Forces in England and Wales are ‘not currently equipped’ to deal with the developments, said the Police Foundation, a criminal justice think tank.

It found that while traditional crime such as burglary and car theft has fallen since the turn of the millennium, there has been a huge rise in online crime, confrontational protests and sexual offences.

The review found that, since 1995, crime has fallen by 70 per cent – excluding cyber crime and fraud. 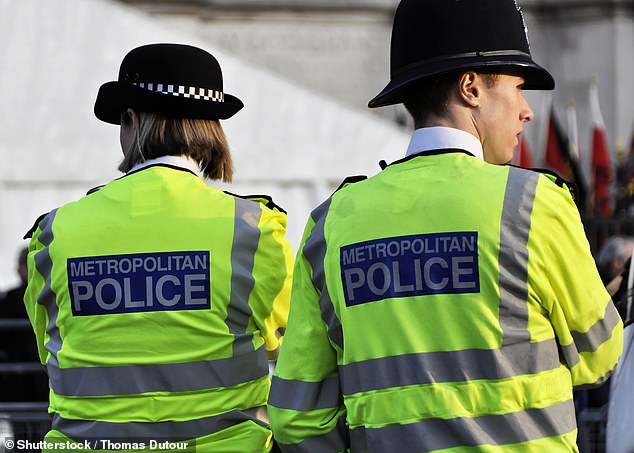 Forces in England and Wales are ‘not currently equipped’ to deal with the developments, said the Police Foundation, a criminal justice think tank

That included a 72 per cent fall in violent crime, a 74 per cent drop in burglary and a 79 decline in vehicle theft. Cyber crime and fraud, meanwhile, have increased rapidly, along with online child sexual abuse.

The report particularly highlighted the increasing pressures on forces from violent or confrontational protests. It said: ‘Social tensions have heightened in recent years, causing increased demand on the police.

‘The number of protests involving confrontational tactics rose from seven in 2000 to 126 in 2019.

‘This is almost certainly linked to the Extinction Rebellion protests in 2018 and 2019, which actively promoted civil disobedience as a way of calling for stronger action on climate change.’

The report added that ‘in the last six years, there has been a 144 per cent increase in hate crimes reported to the police’.

A spokesman for the think tank said: ‘Policing is struggling to keep pace with these changes, with local forces unable to deal effectively with internet enabled crimes like fraud and cyber crime. 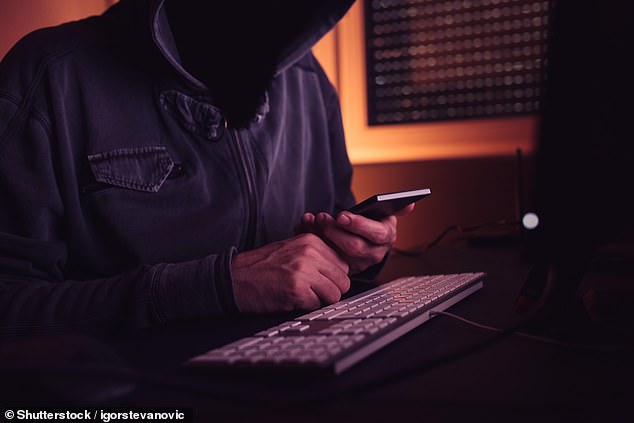 The review found that, since 1995, crime has fallen by 70 per cent – excluding cyber crime and fraud

‘More complex crime investigations are hampered by a national shortfall of 5,000 detectives and up to six-month waits for examinations of digital evidence.’

The chairman of the think tank’s Strategic Review of Policing, Sir Michael Barber, said: ‘Policing has been wrestling with a tension between the rise of more complex crimes and social challenges and an operating model that was built for a different time.

‘Cyber crime affects millions of people every year and yet policing is not set up to deal with a world in which so much crime is committed online rather than in the public street.

‘The scale and complexity of these challenges mean we need to think radically about the role the police play, how they work with others, the skills they require and the way the police service is organised.’

Home Secretary Priti Patel has announced plans to recruit 20,000 extra police officers. New figures on progress of the recruitment campaign are due to be published this week.