A SCHOOL has been placed on lockdown after a pupil was allegedly stabbed during a fire drill.

Police and ambulance crews were called to Stantonbury International School in Milton Keynes this morning. 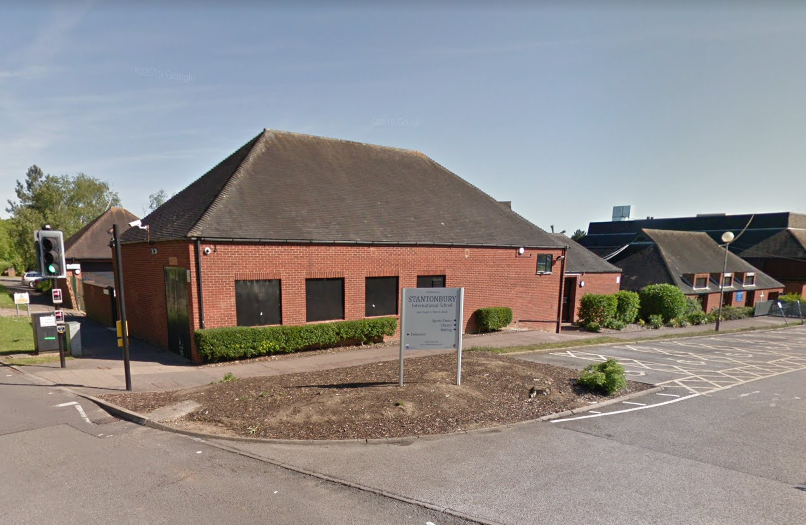 A spokesman for the school said: "A student in Stantonbury International School has been assaulted by another student during a fire drill."

Reports from the scene suggest the pupil was stabbed in the back.

It is not yet known how seriously the pupil was injured.

Thames Valley Police and South Central Ambulance Service have been contacted for comment.

The school currently holds around 1,800 pupils aged between 11 and 18.

The scene of the alleged attack is understood to be the area of the site where 11 to 16-year-old pupils are taught.