POLICE have apologised to the family of a mum killed by her partner after saying she should have "used her legs" to escape.

Suzanne Van Hagen, 34, and her partner John Worton, 37 were found dead by her nine-year-old daughter in February, 2013. 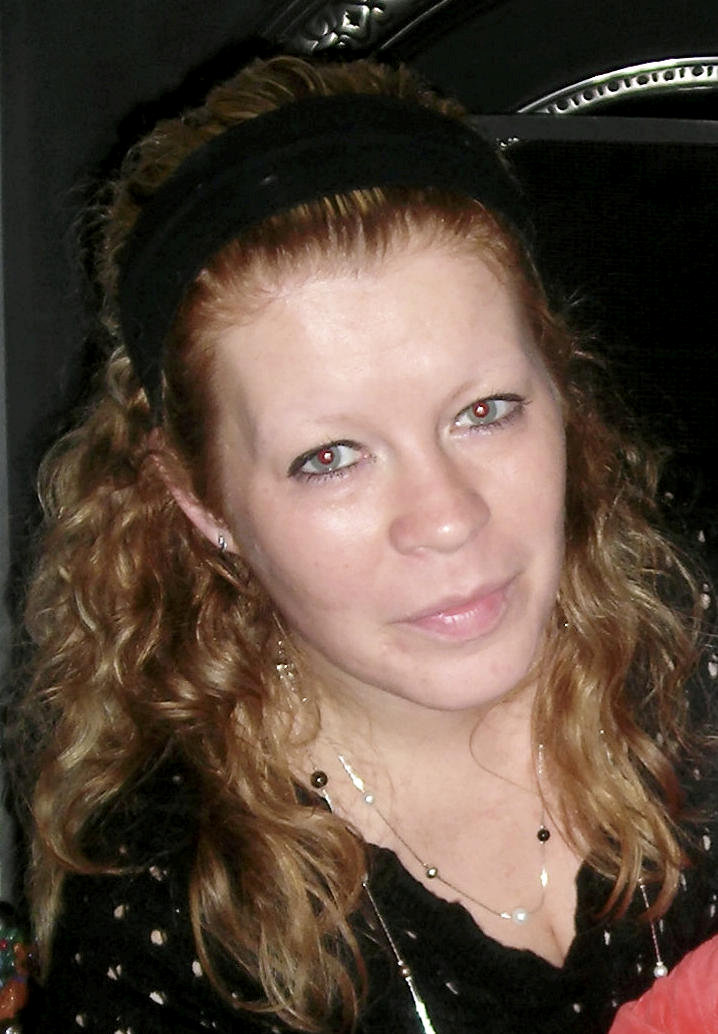 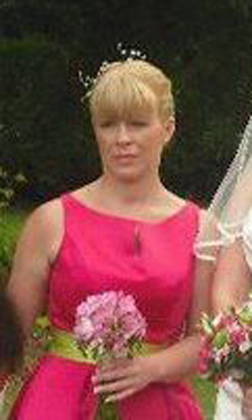 West Midlands Police initially told the family she was murdered by Worton before he killed himself at their home in Frankley.

But the force then wrongly claimed Suzanne had died from an accidental drugs overdose.

Worton had been reported to cops eight times for domestic abuse on Suzanne, but no effective action was taken.

When her sister told officers Suzanne had suffered domestic abuse, a female police liaison officer replied: "Your sister had two legs and she should have used them."

In 2017, a police review found the Senior Investigating Officer in the case failed to make proper enquiries about marks to Suzanne's neck.

He accepted a pathologist's suggestion that the marks were the result of a sex game.

A tribunal later found Suzanne was assaulted by Worton, which led to her death.

West Midlands Police has now admitted liability and agreed to pay substantial compensation to the family over its failings to protect Suzanne.

In a statement released through the family's lawyers, Suzanne's heartbroken mum Ann Van Hagen said: "My beautiful daughter deserves to be remembered as she was – not as this person whom the police tried to portray her as."

Suzanne's dad, Les Van Hagen, blasted cops for "an absolute betrayal of the trust we place in them".

He said: "We tried to tell them our concerns, but they didn't listen.

"It is a wicked and cruel thing to let down a family in this way."

He said police "should have done more to protect Suzanne and her daughter from the abuse they were suffering".

How you can get help

Women’s Aid has this advice for victims and their families:

SupportLine is open Tuesday, Wednesday and Thursday from 6pm to 8pm on 01708 765200. The charity’s email support ­service is open weekdays and weekends during the crisis – [email protected]

Sarah Ricca, from the family's law firm Deighton Pierce Glynn, said: “This is a truly shocking case that starkly highlights the institutional discrimination women continue to face from the police in relation to domestic violence.

"Her family’s long fight for justice over the past eight years shows just how hard it is to hold the powers that be to account in this country."