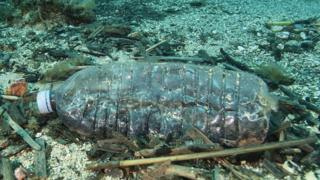 Nine coastlines have been identified as the places in the Mediterranean most polluted with plastic, a report says.

They include top tourist spots such as Barcelona, Marseilles, Tel-Aviv and the Venice coast near the Po river.

The report by the World Wide Fund for Nature (WWF) said all Mediterranean countries had underperformed in managing plastic contamination.

It said 570,000 tonnes of plastic went into the sea each year – the equivalent of 33,800 plastic bottles every minute.

The conservation group is calling on governments and the EU drastically to reduce plastic production and increase recycling.

“Plastic production is far too cheap while its waste management and pollution costs are largely discharged on societies and nature. All countries must overhaul their whole supply chain… This is the only way we can keep plastic out of the Mediterranean Sea.”

According to the WWF, the coastline of Cilicia in south-east Turkey has the highest plastic pollution in the Mediterranean with 31.3 kg of debris per kilometre.

The other hotspots it lists are:

The report also highlighted Egypt as the biggest source of plastic waste in the Mediterranean, followed by Turkey.

It said high levels of plastic consumption by residents and tourists coupled with poor waste collection systems, remained a problem in several countries.

Italy is the largest consumer of bottled water in the world, the report said, with about 178 litres of water sold in plastic bottles per person, per year.

In its recommendations, the report said all Mediterranean governments should set targets to reuse and recycle 100% of plastic items, thus creating zero waste. It also called for single-use plastic items to be phased out.

Unless action was taken plastic pollution in the region was expected to quadruple by 2050, it added. 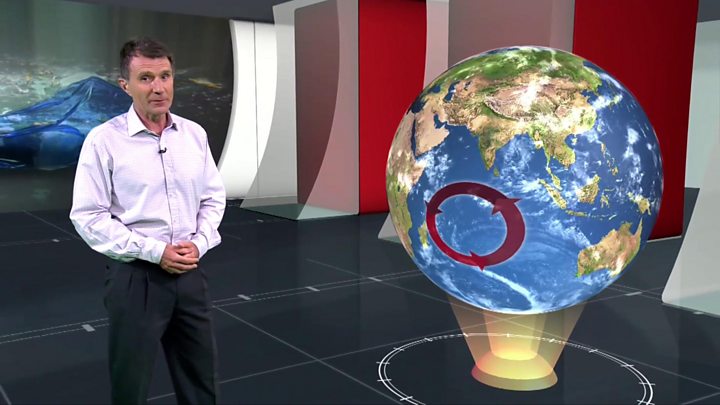 The Mediterranean Sea represents less than 1% of the global ocean area but is important in economic and ecological terms.

It contains between 4% and 18% of all marine species, and provides tourism and fishing income for Mediterranean countries.

In 2015 Spanish researchers warned that plastic in the Mediterranean was being found in the stomachs of fish, birds, turtles and whales and that tiny pieces of plastic – microplastics – had also been found in oysters and mussels.

Andres Cozar of the University of Cadiz said the Mediterranean was “a great accumulation zone of plastic debris”.

The researchers said huge amounts of plastic were also being found in other seas including the Bay of Bengal, South China Sea and Barents Sea in the Arctic Ocean. 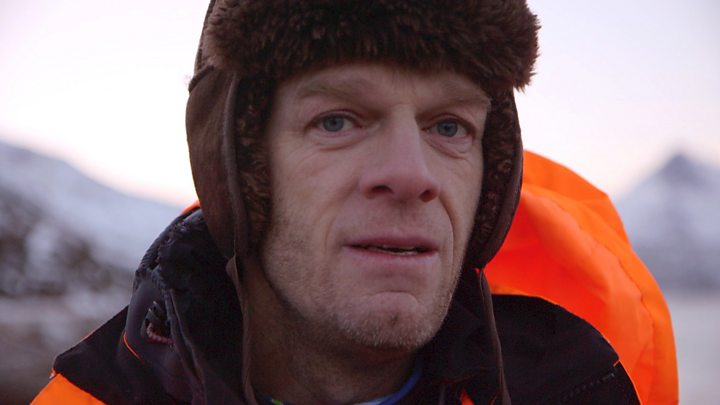