SKIPPING breakfast raises the risk of a heart attack or stroke more than previously thought, a study warns.

People who dodge the morning meal are almost twice as likely to die from heart disease than daily early bird diners, according to the findings published in the Journal of the American College of Cardiology. 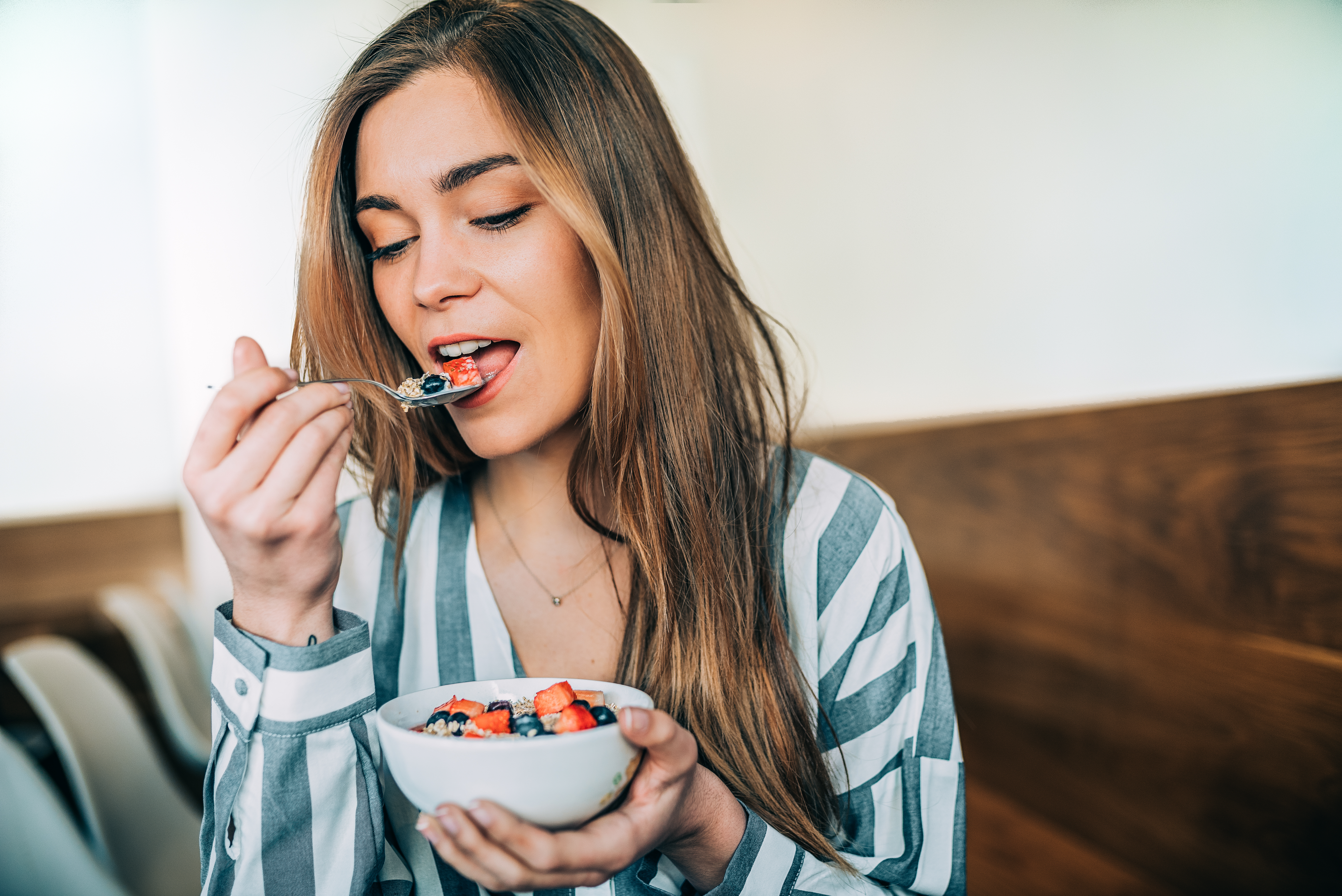 US researchers say it is also a "behavioural marker" for unhealthy lifestyle habits.

Data was collected from more than 6,000 participants between 40 and 75 years of age with no history of cardiovascular disease or cancer.

They were asked 'How often do you eat breakfast?' with possible answers including: 'every day,' 'some days,' 'rarely' and 'never.'

According to its senior author Dr. Wei Bao, of the University of Iowa, said: "Participants who never consumed breakfast had an 87 per cent higher risk of cardiovascular disease-specific mortality than those who consumed breakfast every day.

"Skipping breakfast was associated with changes in appetite and decreased satiety, elevated blood pressure, and harmful changes in lipid levels."