LUKE Ungur made plans to meet with his "stressed" friend Natasha Abrahart for dinner at Nandos to calm her exam nerves – but she never turned up.

Tragically, the 20-year-old Physics student from Nottingham was the tenth of twelve University of Bristol students to kill themselves in just over two years and her body was found in April 2018 in her flat a mile from campus. 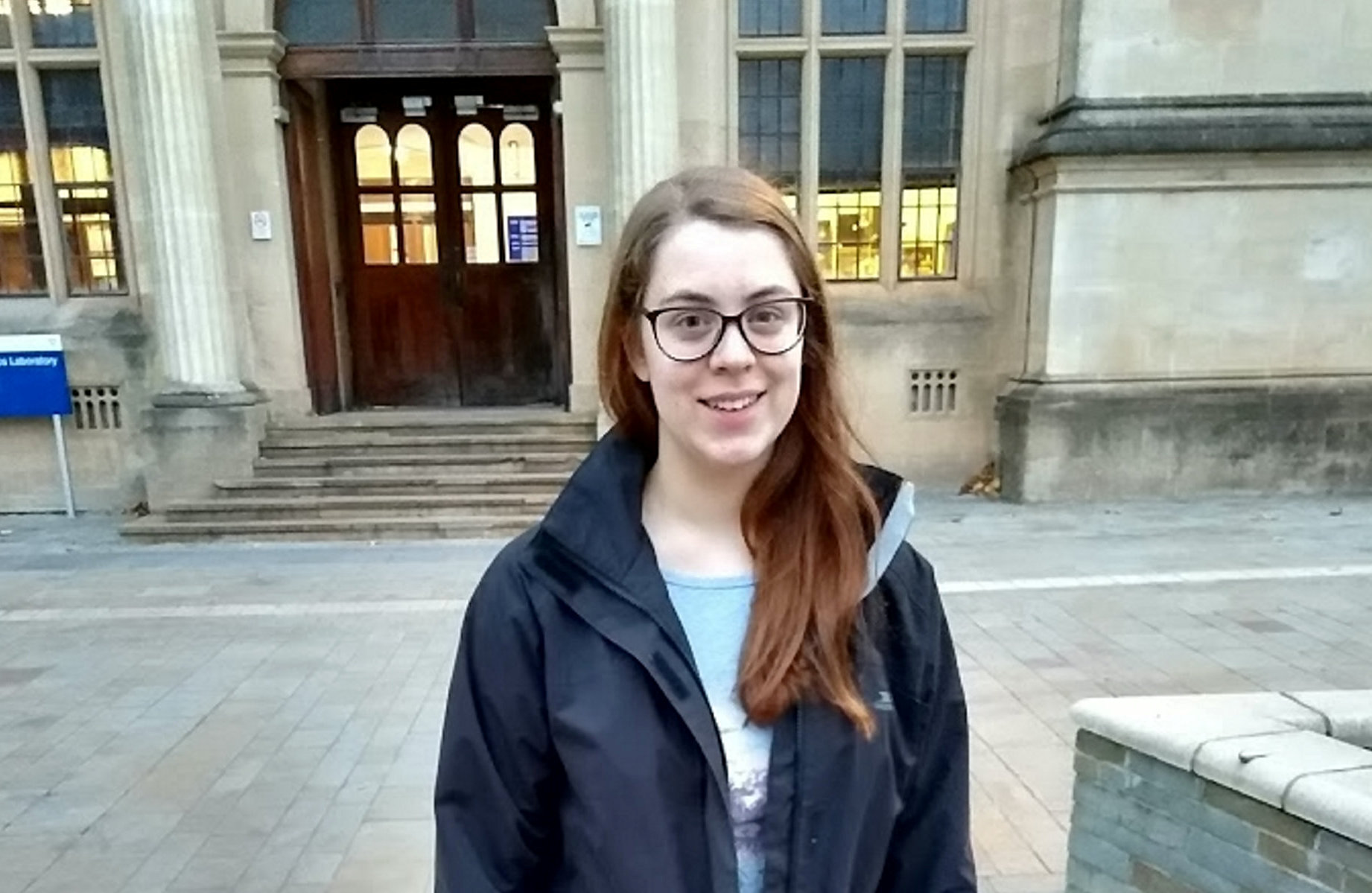 The suicide epidemic at Bristol in the academic year 2017/18 – which claimed six lives – is thought to be the highest number of students killing themselves in one year at a British university.

James Thomson, Justin Cheng, Omojola Ogundipe and Alex Elsmore took their own lives before Natasha, and Ben Murray was found five days after her.

Natasha's parents Bob and Maggie – who are suing the university – have made a BBC One documentary, Dying for a Degree, as they search for answers over why so many students are dying. 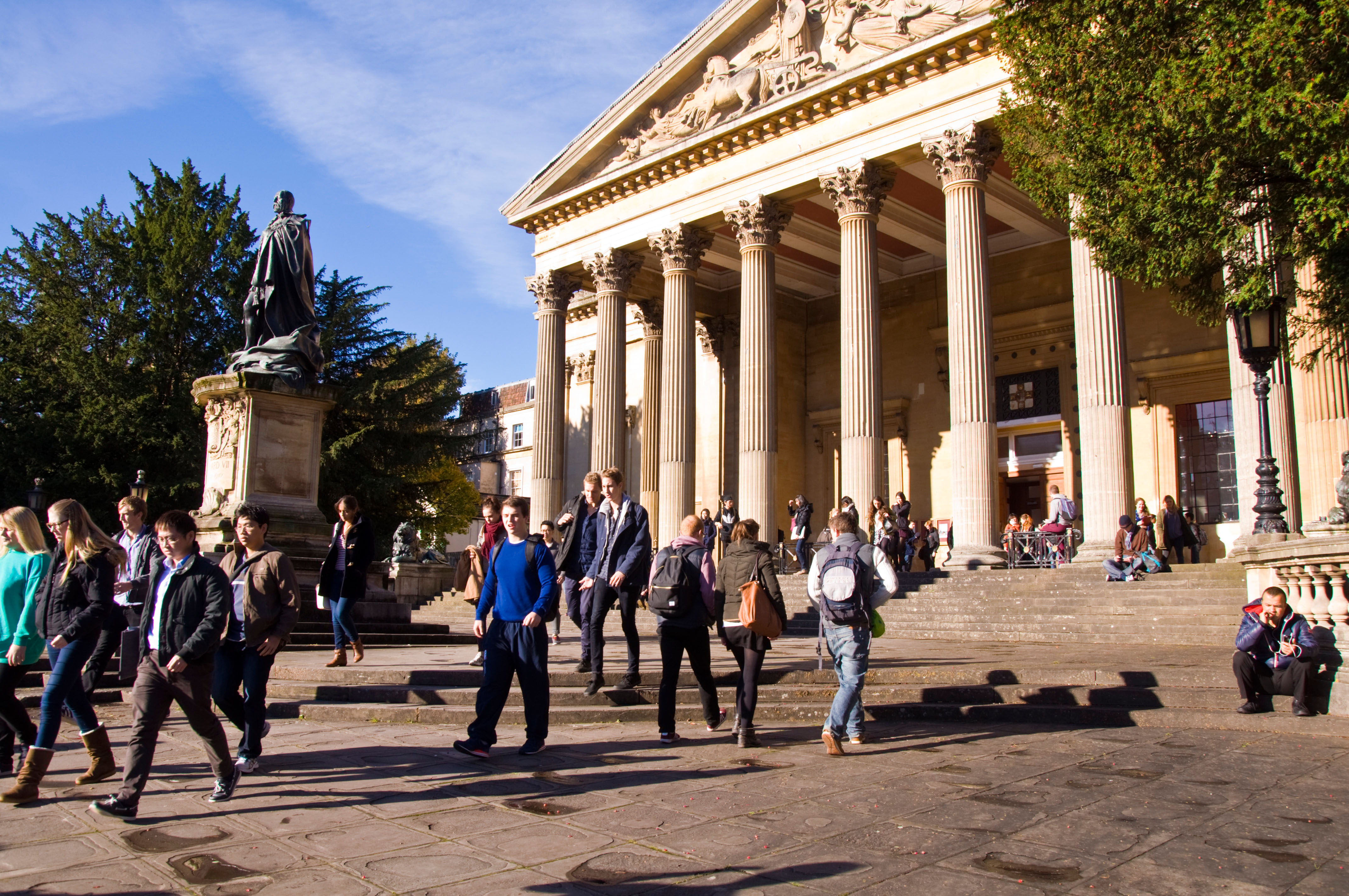 The prestigious university is a haven for bright students

An email crying for help

When Natasha started her course in September 2016, her parents were confident their "incredibly independent" daughter would flourish.

She had spent the summer after school travelling around Europe and soon made friends at her new university. 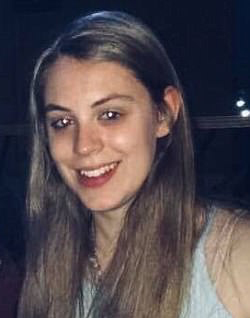 But her mum revealed at her daughter's inquest earlier this month that by the end of her first year she was already struggling.

Although she was "bright" and had never "failed academically" in her life, there were other students performing better, and she was "disappointed" with her 60 per cent mark for that year.

After a summer spent with new boyfriend Arjun Gumawardane, who attended University of Gloucestershire, she moved into a Bristol flat with two course mates, Rajan Palan and Mattie Wilkes. 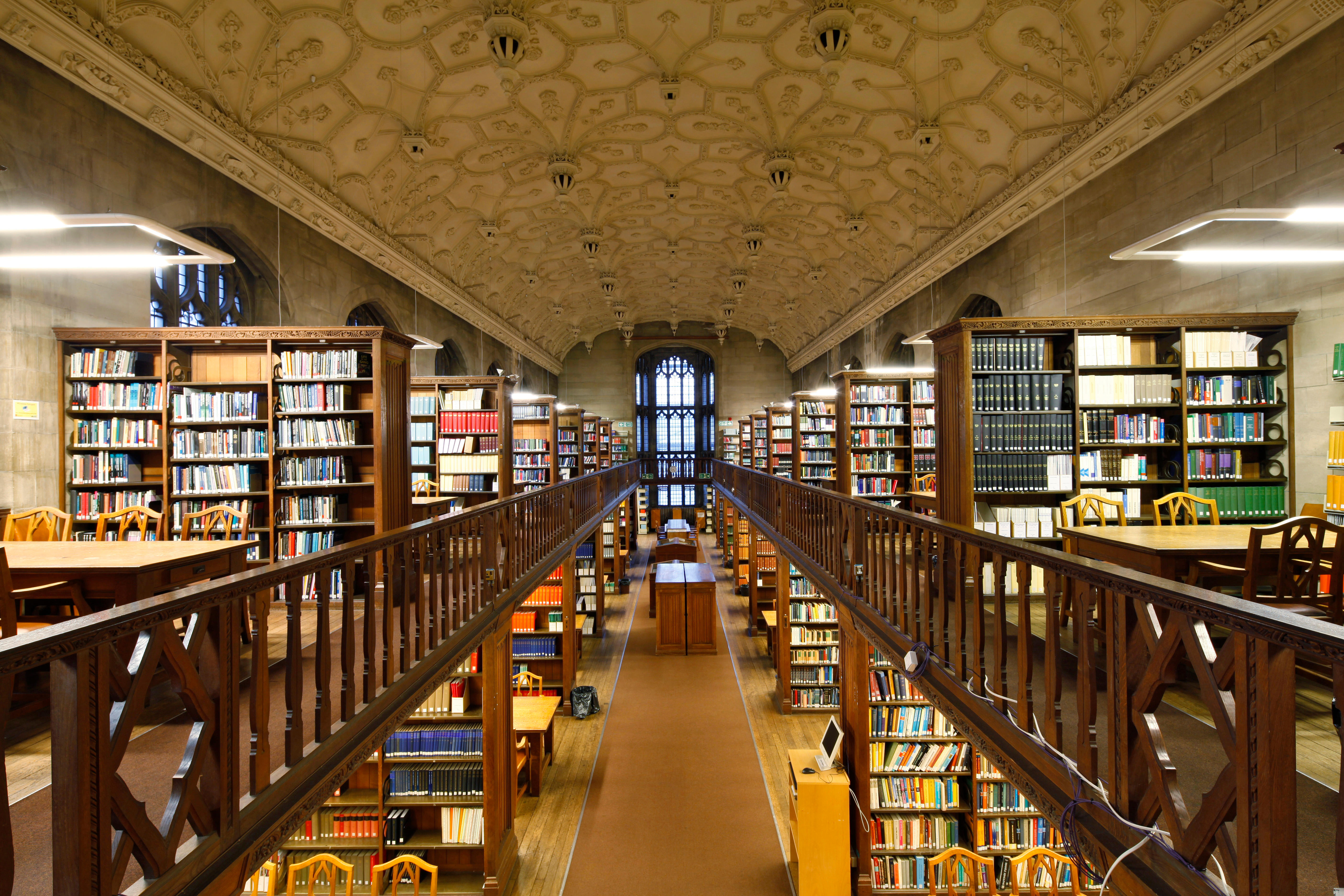 Bob and Maggie now believe Natasha, who previously suffered from acute social anxiety, began to experience a decline in her mental health at the end 2017, causing her grades to suffer.

Staff at the School of Physics became aware that she was skipping her one-to-one interviews and would suffer from panic attacks and become unable to speak and have to leave the room. 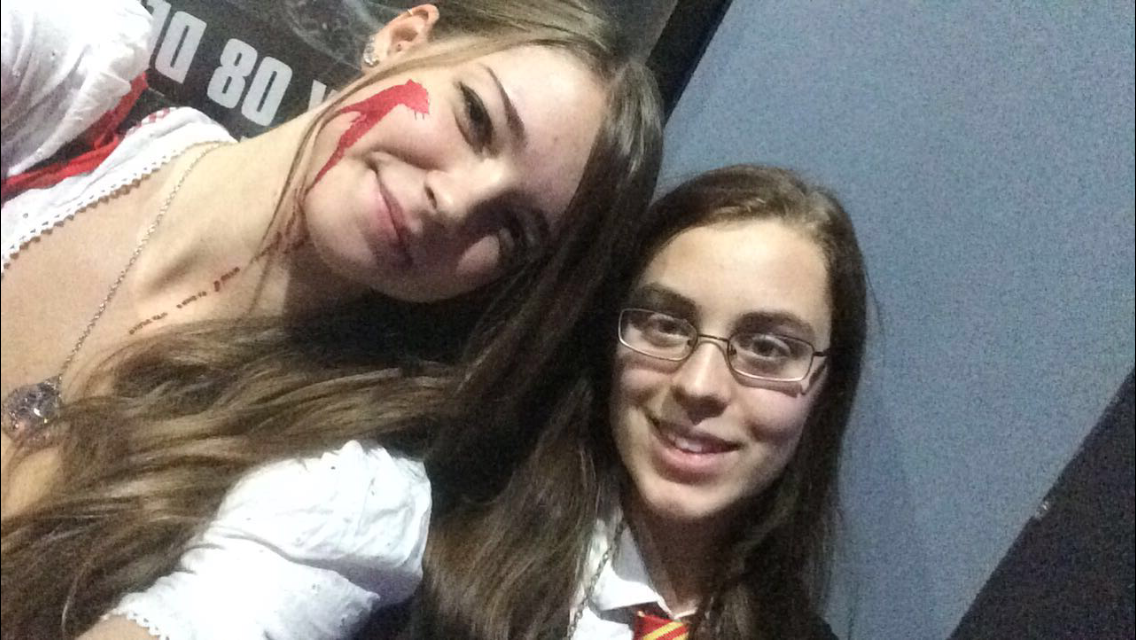 Ten weeks before her death, Natasha tried to seek help by sending an email in the early hours to student administration manager Barbara Perks.

She wrote: "I wanted to tell you that the last few days have been really hard. I've been having suicidal thoughts and to a certain degree have attempted it.

"I want help to go to the student health clinic or wherever you think I should go to help me through this and I would like somebody to go with me as I will find it very hard to talk to people about these issues."

Later that day, Perks took her to the university GP who recorded she had made a suicide attempt of "definite intent” and was “in a state of acute distress” and “at high risk of ending her life given her presentation”. 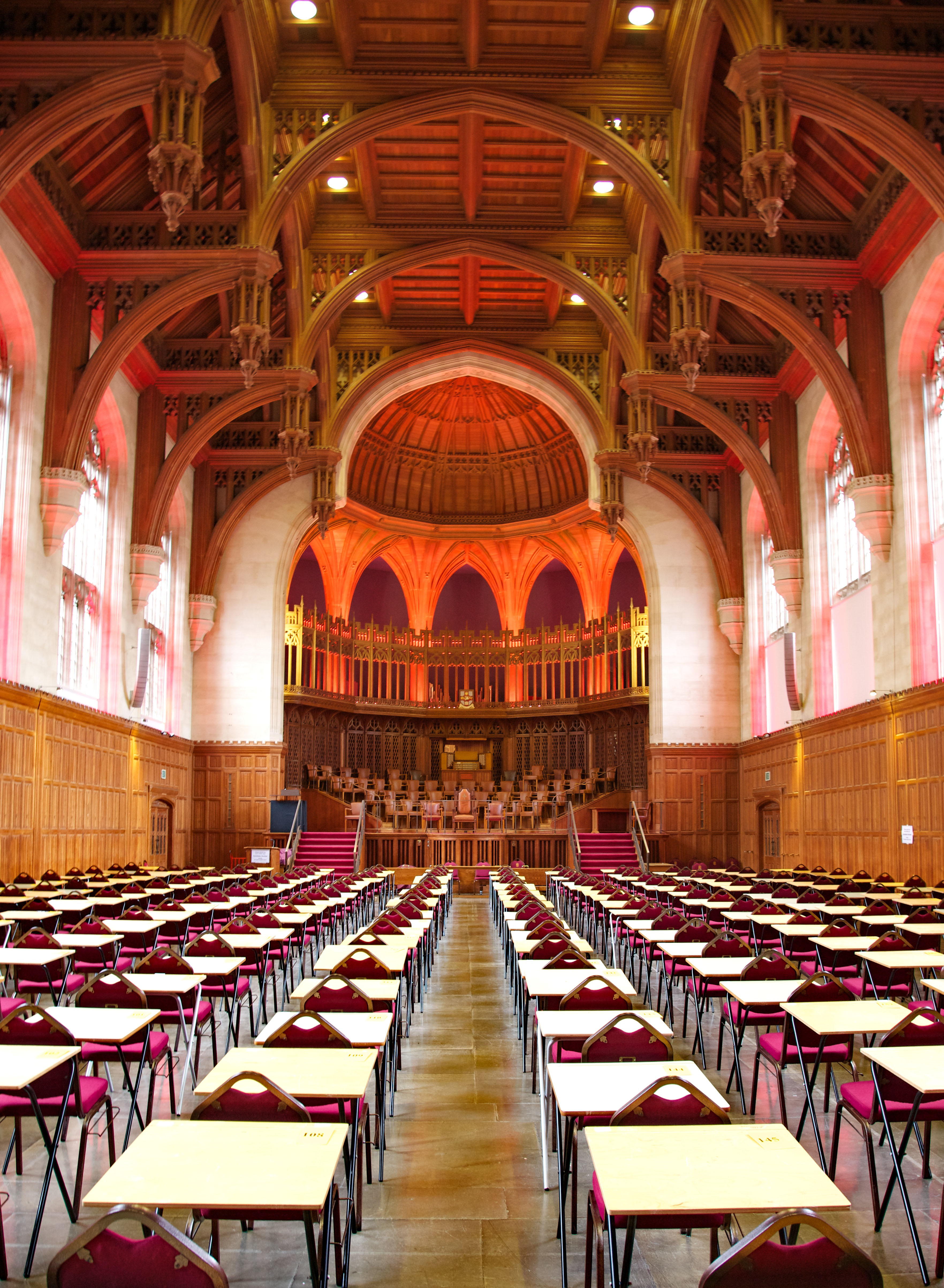 Three attempts to kill herself in a term

Within a month, Natasha had made a further two suicide attempts.

After the latter on the evening of March 20, 2018, her flatmate Rajan called her parents to tell them their daughter had just tried to hang herself.

Maggie told the inquest she was "shocked" to learn she was in "such a high level of distress" and had been self-harming for some time "mostly by cutting her arms, but she had recently cut her forehead".

Her boyfriend Arjun later told her the self-harming dated back to March 2017. 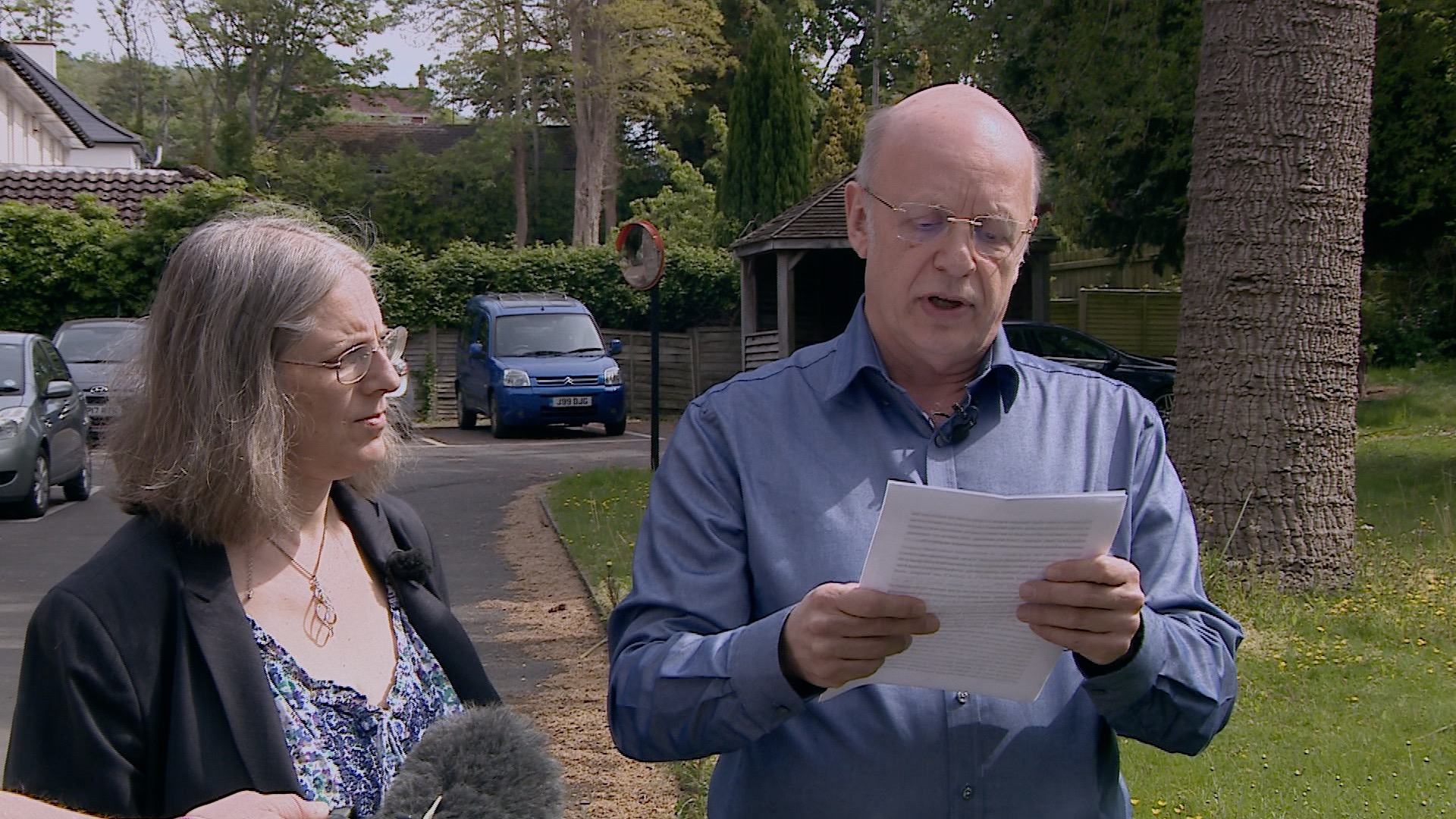 Natasha told her mum on the phone she had been "silly" and had run out of her anti-depressants.

On March 22, a nurse from the local crisis team who visited her at home wrote to the university she was at "significant risk"of self-harm and suicide due to “stress from University”.

When Maggie picked up Natasha to take her home for the Easter break that weekend, she noticed “no obvious signs of distress” and that her daughter would "giggle" when asked how she was feeling. 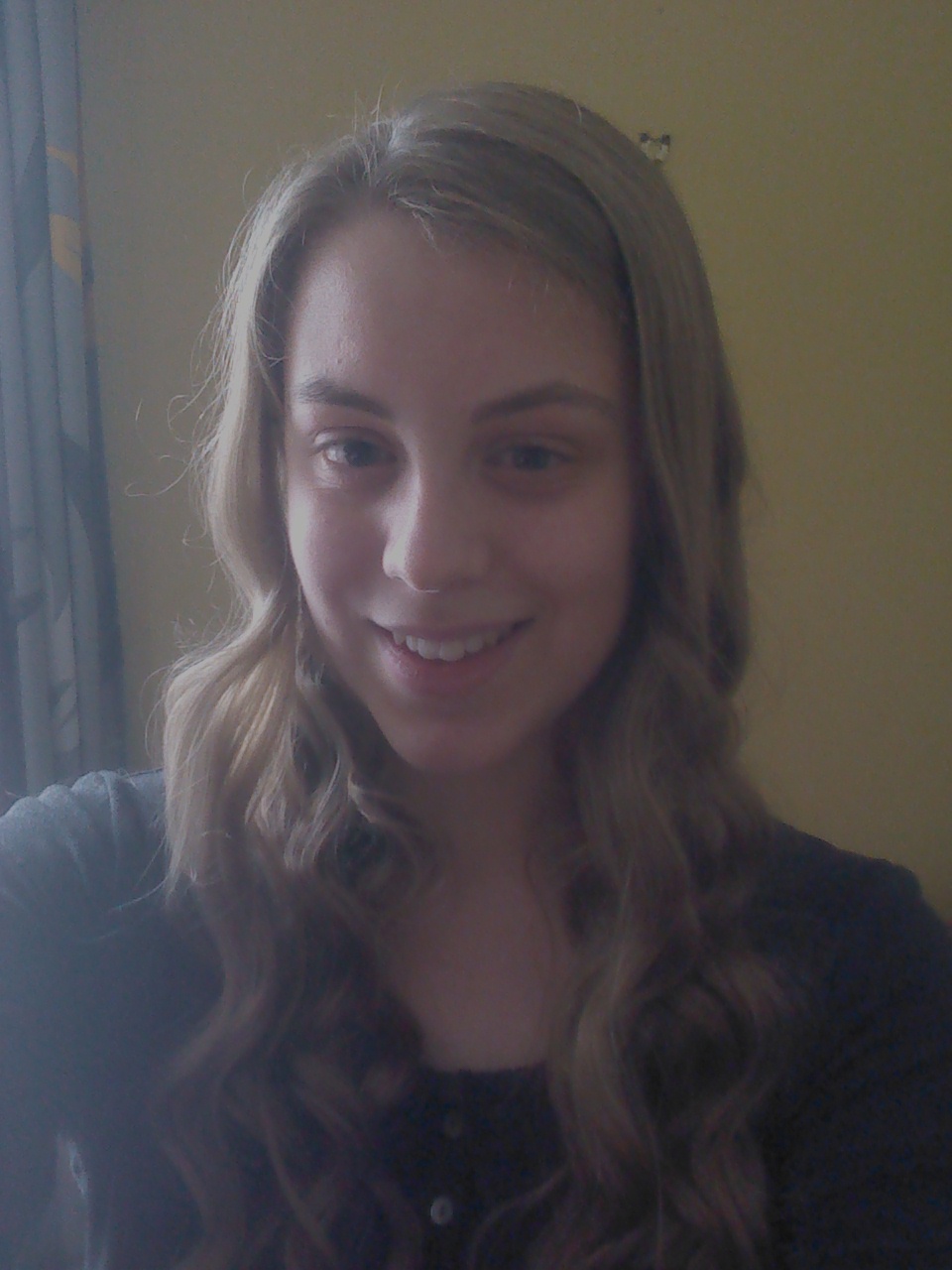 Natasha also mentioned that the GP had decided not to re-prescribe antidepressants.

Her parents encouraged her not to return to university, but their daughter "angrily" insisted she was safe to return and promised she would go see her university GP. 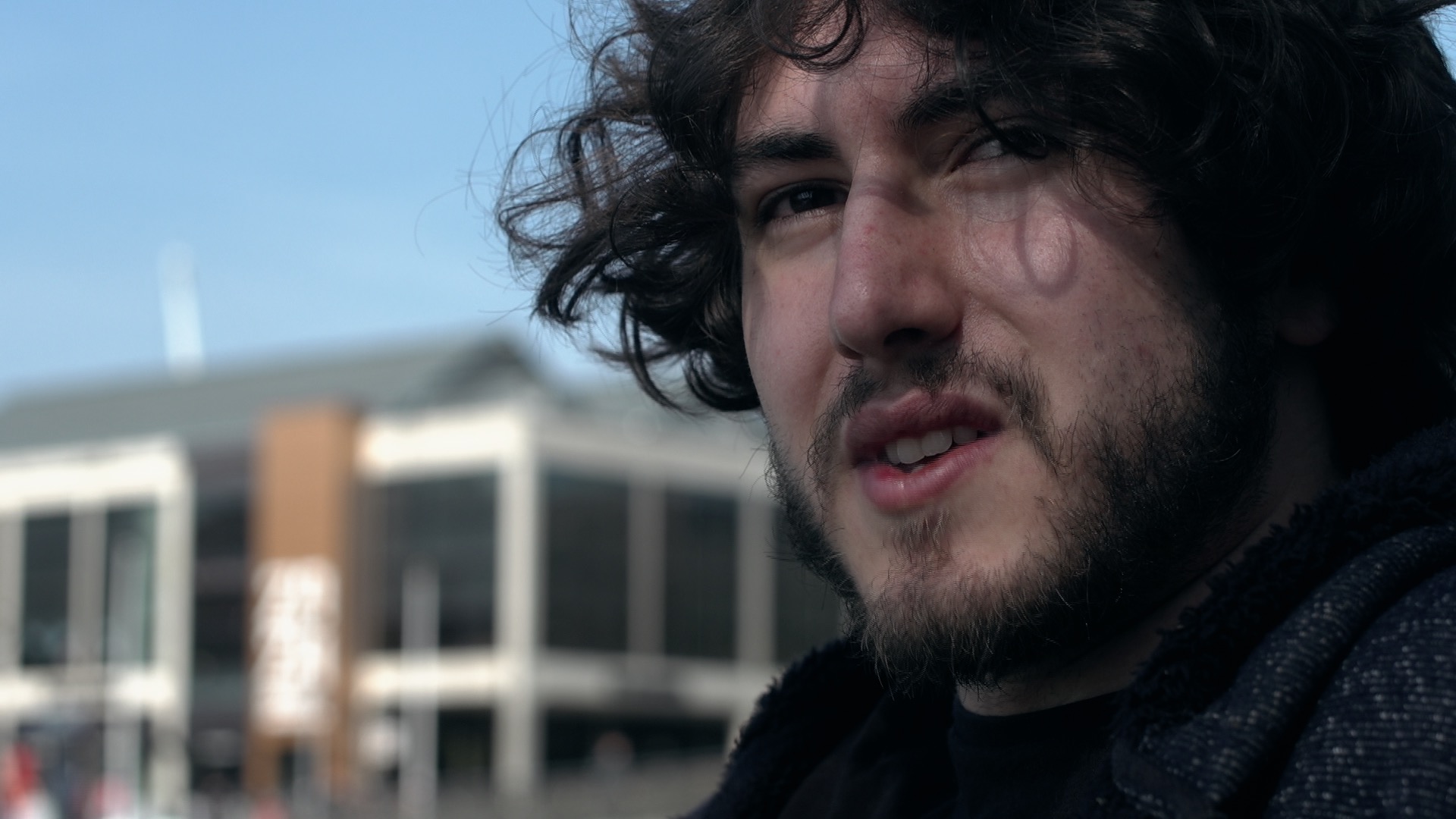 'I have suicidal thoughts'

On April 16, her flatmate told student services that Natasha – who had been off antidepressants a month – was self-harming, a message which was passed on to the university's Student Wellbeing Service.

Four days later, Perks revealed to the inquest how she went to Natasha's flat, after she reached out again, to take her to the GP for an emergency appointment.

The doctor deemed her at "high risk of suicide", and while they renewed her antidepressants and scheduled a follow-up appointment, they did not pass the information on to academic staff at the university. 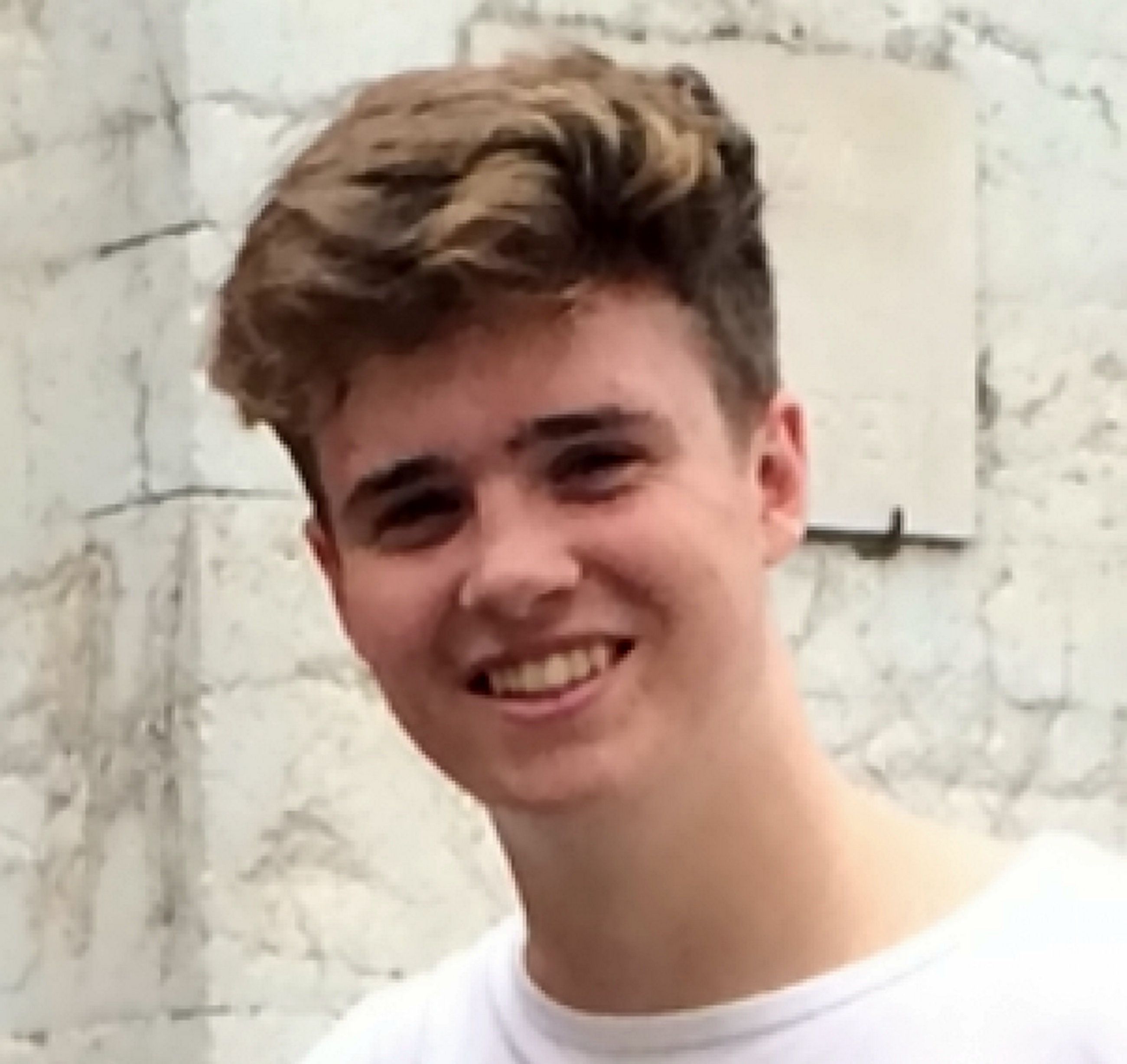 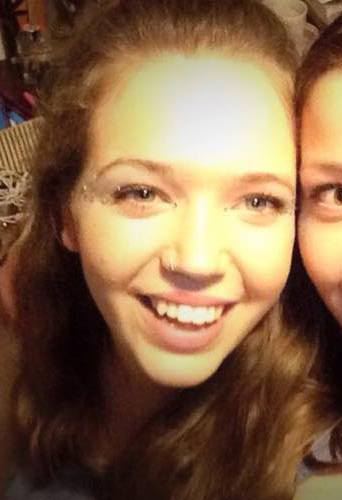 In her last contact, Perks said Natasha was "quite positive" ahead of her upcoming lab interviews and she insisted she was willing to get up on stage for a future group public presentation.

Her friend Luke recalls a conversation with her three days before her death where she revealed the pressure she felt to do well on her course so she could complete a Master's – a topic they planned to discuss over dinner. 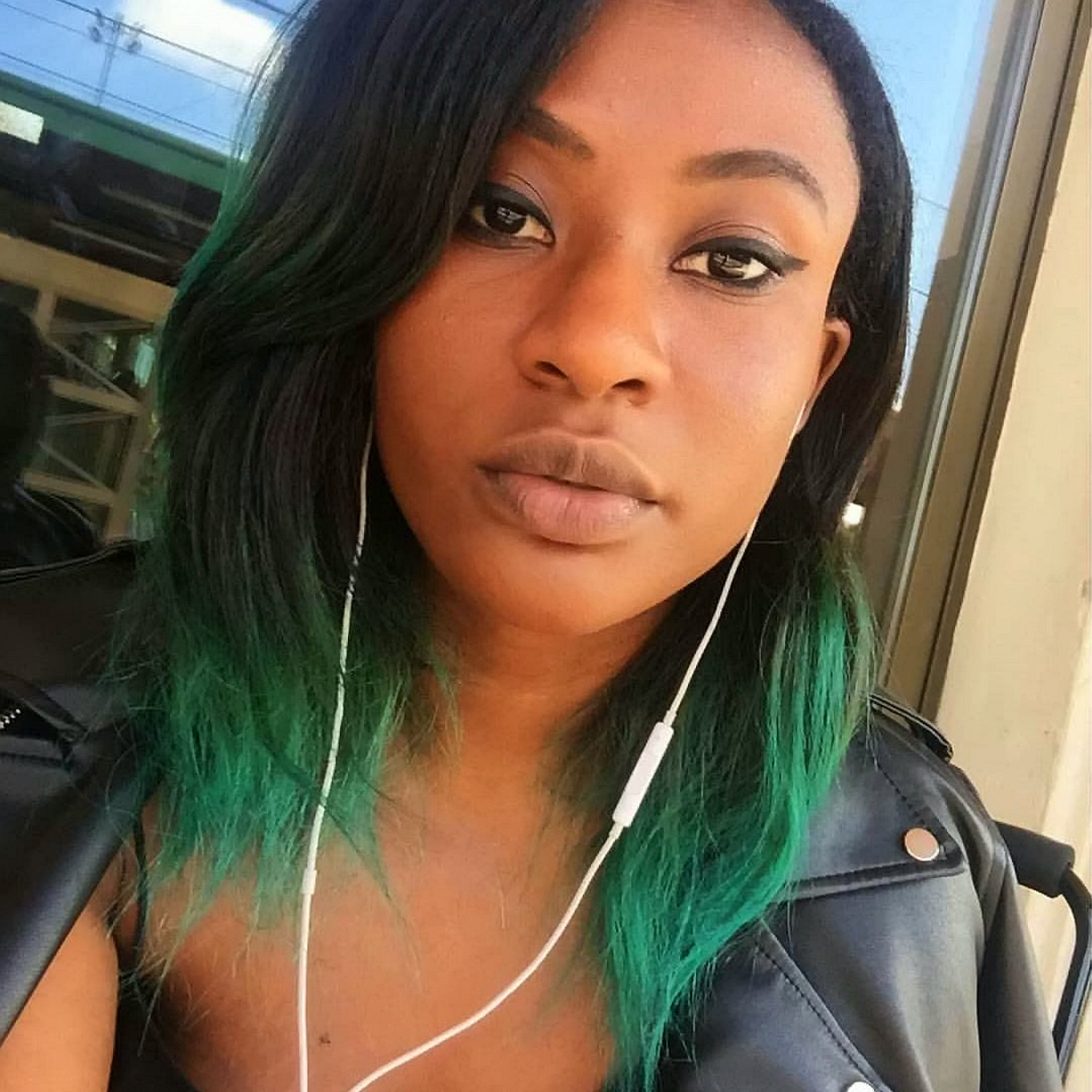 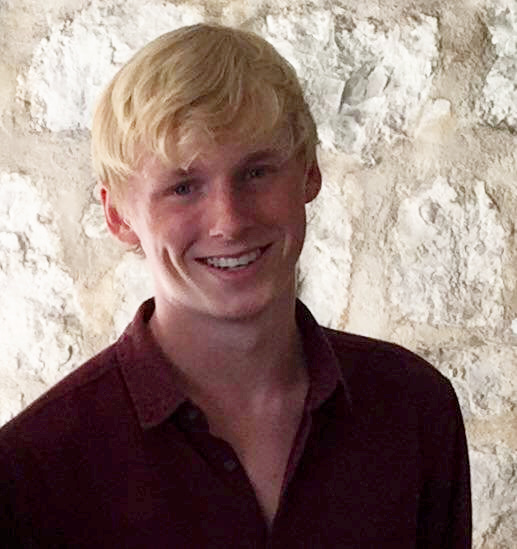 'I still get nightmares'

On the day she killed herself, April 30th, Natasha was due to get up on stage to give a presentation in front of 43 fellow students, two academic markers, in a 329 seat lecture theatre.

It was a prospect described by her parents as "truly terrifying" given her "very fragile state of mental health".

She was found dead in a flat at 2.30pm, half an hour after she'd been due to give the presentation.

She had tried to contact her boyfriend that morning via the messaging app Discord but he had been asleep.

Her parents instantly knew something was wrong when a police constable knocked on the door at their Nottingham home. 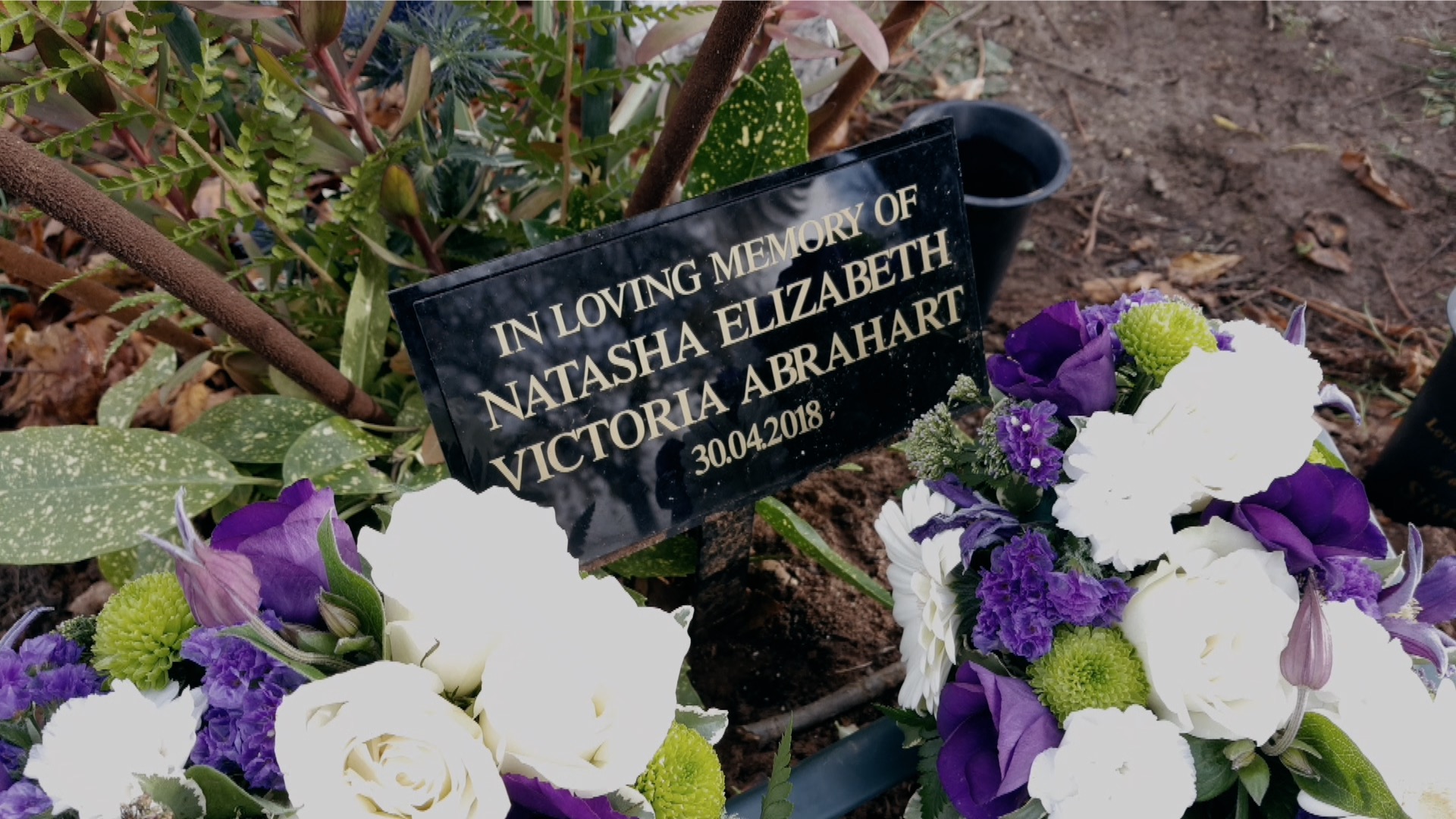 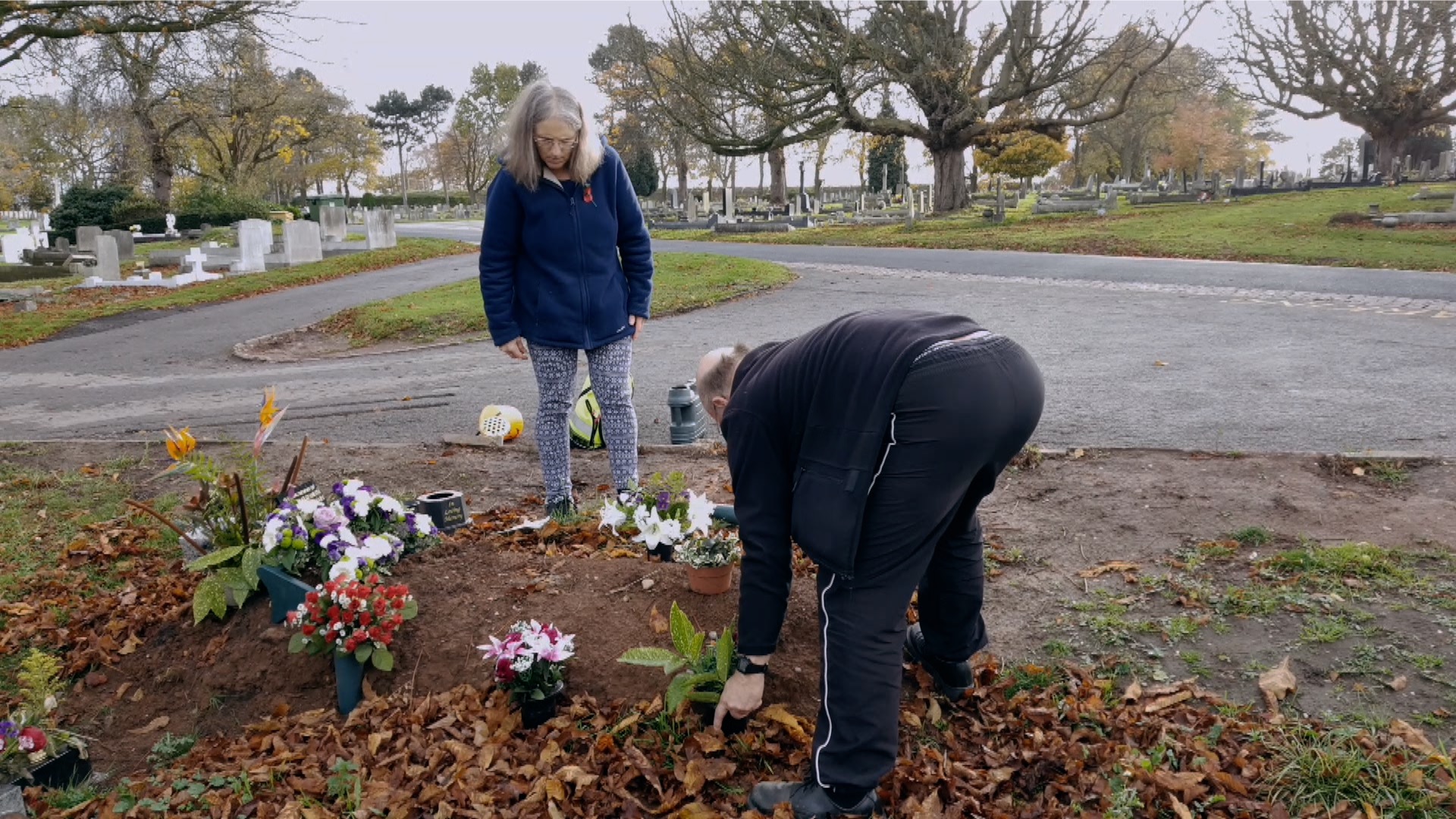 At the inquest her parents slammed the university's decision to ask Natasha to complete the presentation given her fragile mental health, saying: “She must have gone through her options that day and thought ‘no way’. She was backed into a corner.”

Her parents claimed their were multiple failings in the care for their daughter in the run-up to her death, noting that "information wasn’t shared, referrals to student support services were not followed up, there was confusion over who was involved in Natasha’s case".

In a statement to the BBC, Professor Sarah Purdy, Pro Vice-Chancellor Student Experience at the University of Bristol, said: "Staff in the School, along with colleagues from Student Services, worked very hard to help Natasha, both with her ongoing studies and with her mental health and wellbeing needs." 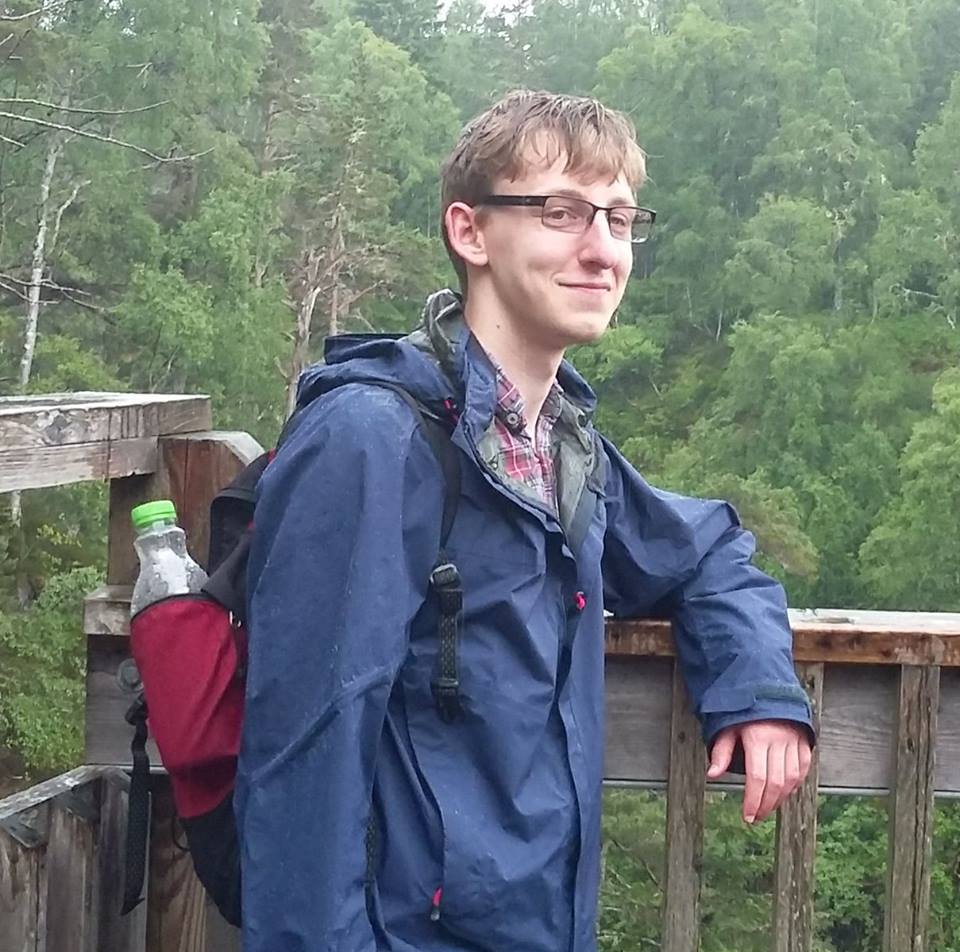 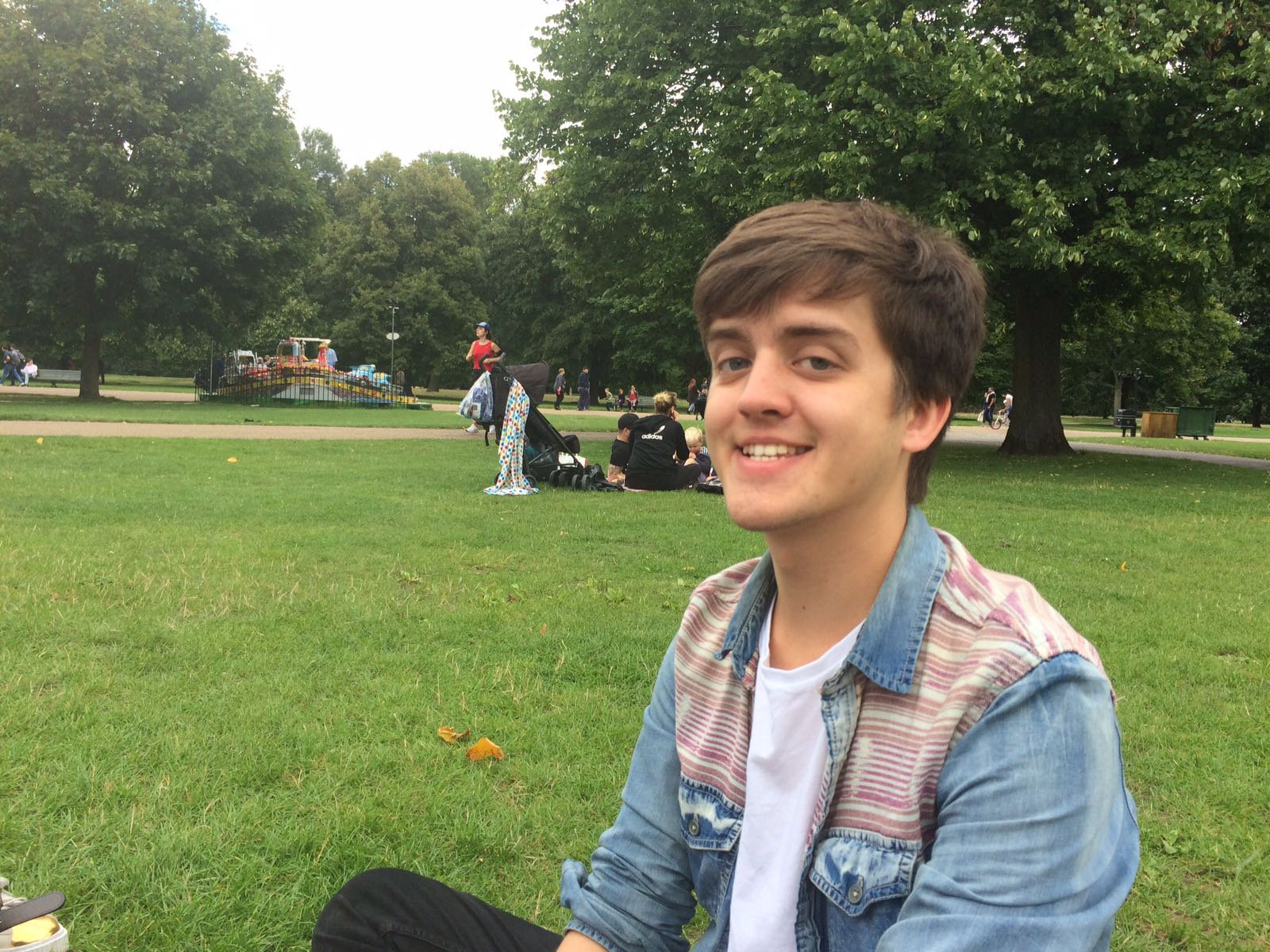 Almost 13 months on from her death, Natasha's friends and family are struggling to come to terms with the loss.

"I find it really hard to accept she's gone," her mum explains.

Hope, who claims the university were unsupportive as she struggled following her friend's death, adds: "It doesn't get any easier."

Luke says: "I still get nightmares, I don't really sleep. I think about her every day." 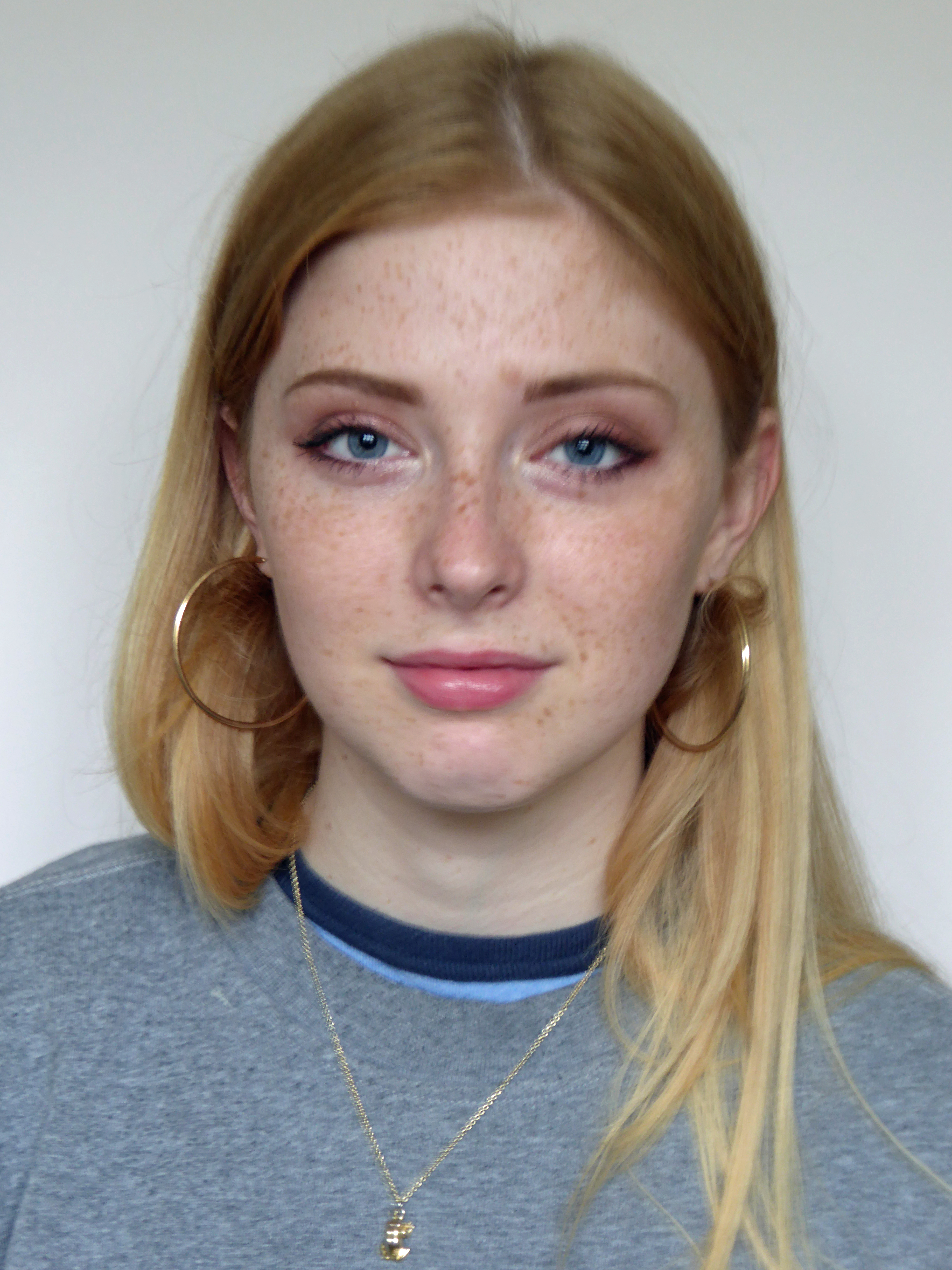 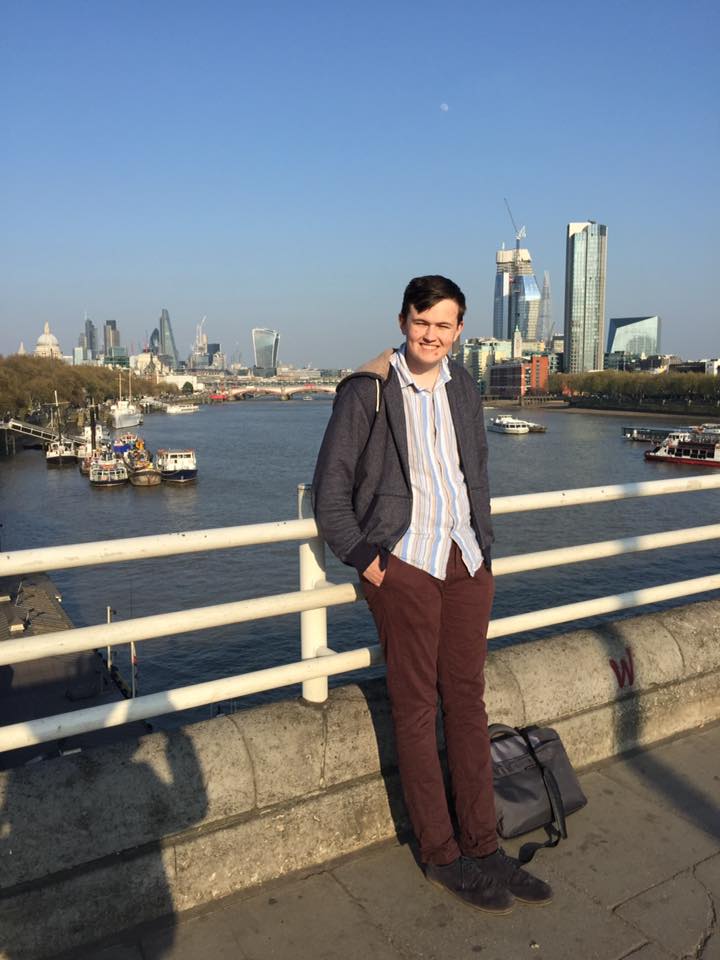 Luke believes the university generates a "pressure to perform academically" that is detrimental to the mental health of many students.

He explains: "You're surrounded by people who would have been the smartest in their schools and the most competitive.

"And when you're not achieving in the way you want to it can be really degrading."

Dying for a Degree airs on BBC One at 11.35pm on Thursday