A PARAMEDIC who raped a patient in her own home and sexually assaulted another victim in an ambulance has been jailed today.

Judge Matthew Lowe said that 46-year-old Andrew Wheeler had shown an "arrogance and a belief that he was untouchable and protected, as he saw it, by his paramedic's uniform". 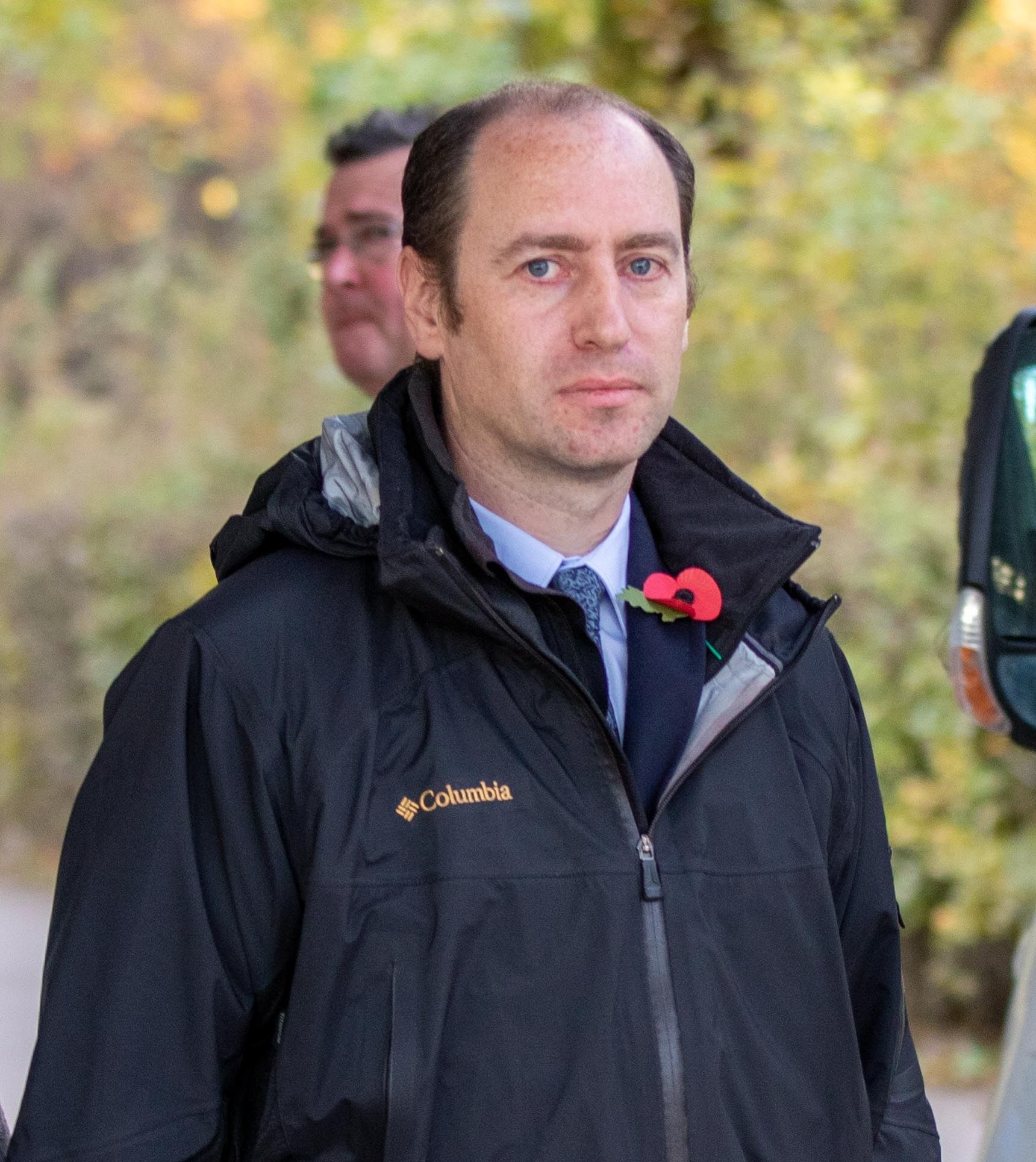 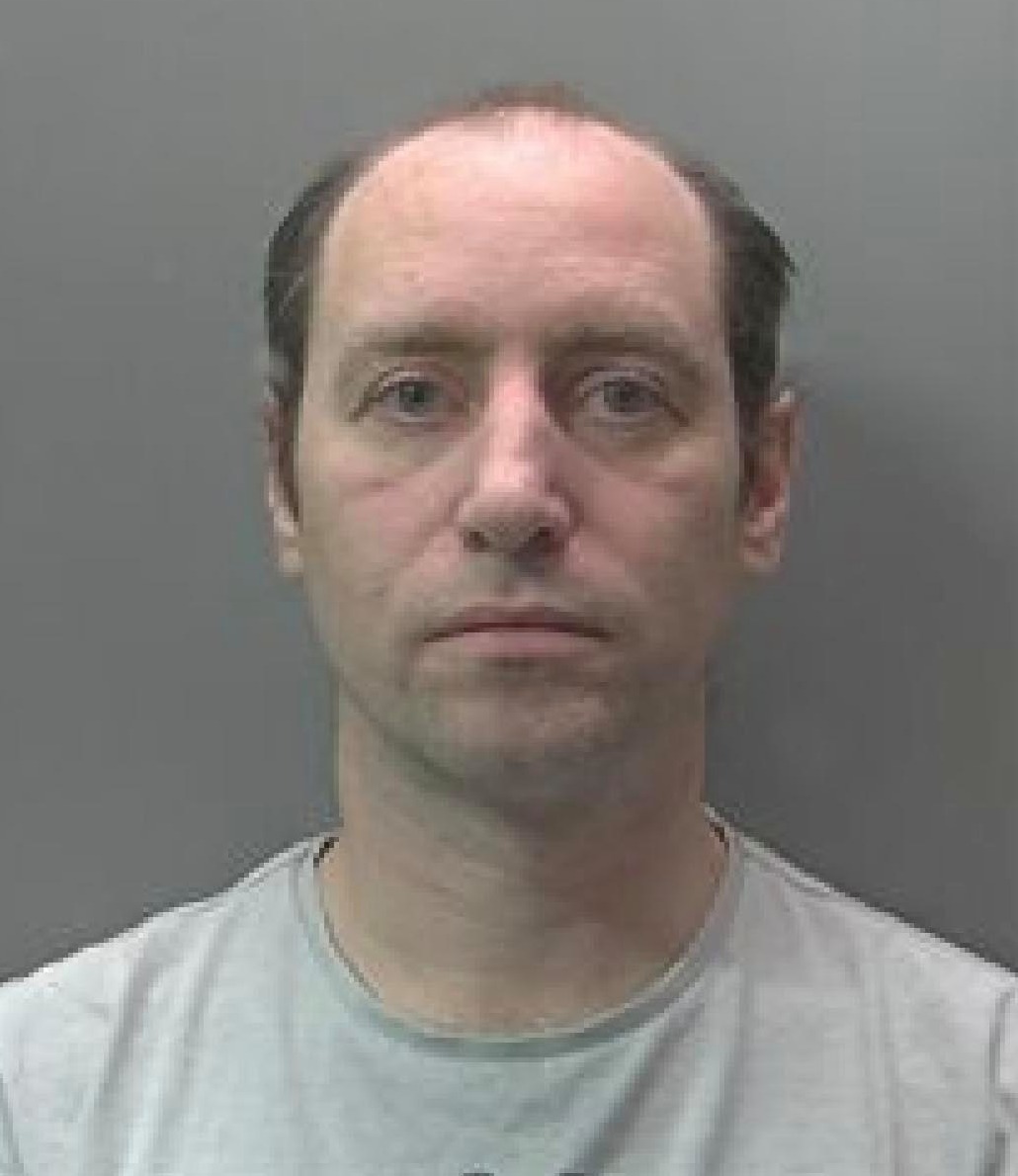 Wheeler had shown "not a shred of remorse", he said, adding: "He's demonstrated that he's a manipulative sexual predator, willing to exploit for his own gratification the vulnerabilities of three separate (victims)."

The defendant was on duty as a single crew paramedic in a rapid response car when he was called to help a collapsed woman in Cambridgeshire in 2018.

When he arrived at the incident it became apparent that the woman, who was at her friend's house, was drunk, Peterborough Crown Court heard.

Wheeler sent away two other paramedics who arrived together in an ambulance, assuring them he had things under control, then drove the woman to her own house where he raped and sexually assaulted her.

Noel Casey, prosecuting, said the woman was "extremely intoxicated" and was "unable to properly respond or even resist what he did to her, and he did these things while she was alone in her own home, the defendant having taken her there".

"There was a gross breach of trust," he said.

He's demonstrated that he's a manipulative sexual predator, willing to exploit for his own gratification the vulnerabilities of three separate (victims)

The woman said, in a victim impact statement read to the court: "I have no faith in the NHS and I've avoided seeing a paramedic and attending the hospital just because of what happened."

She said she has flashbacks, adding: "I couldn't handle dealing with life. I became a recluse."

In a separate incident in 2010, Wheeler sexually assaulted a woman patient in the back of his ambulance.

"She was suffering from anaphylaxis, she was unable to breathe, she was therefore unable to properly respond or even resist," Mr Casey said.

"It was also a gross breach of trust, the defendant being the treating ambulance technician on the day," he added.

Wheeler had previously raped the woman in 2009 on an occasion when she was not a patient.

Wheeler, of Warboys, Cambridgeshire, was convicted following a month-long trial at Peterborough Crown Court of the rape and sexual assault of the two women.

He was also found guilty of two counts of sexual assault of a child under the age of 13 in respect of a girl who was not a patient.

He was sentenced at the same court on Friday to 21 years in prison, and was made the subject of an indefinite Sexual Harm Prevention Order.

The judge said that Wheeler would never work as a paramedic again. 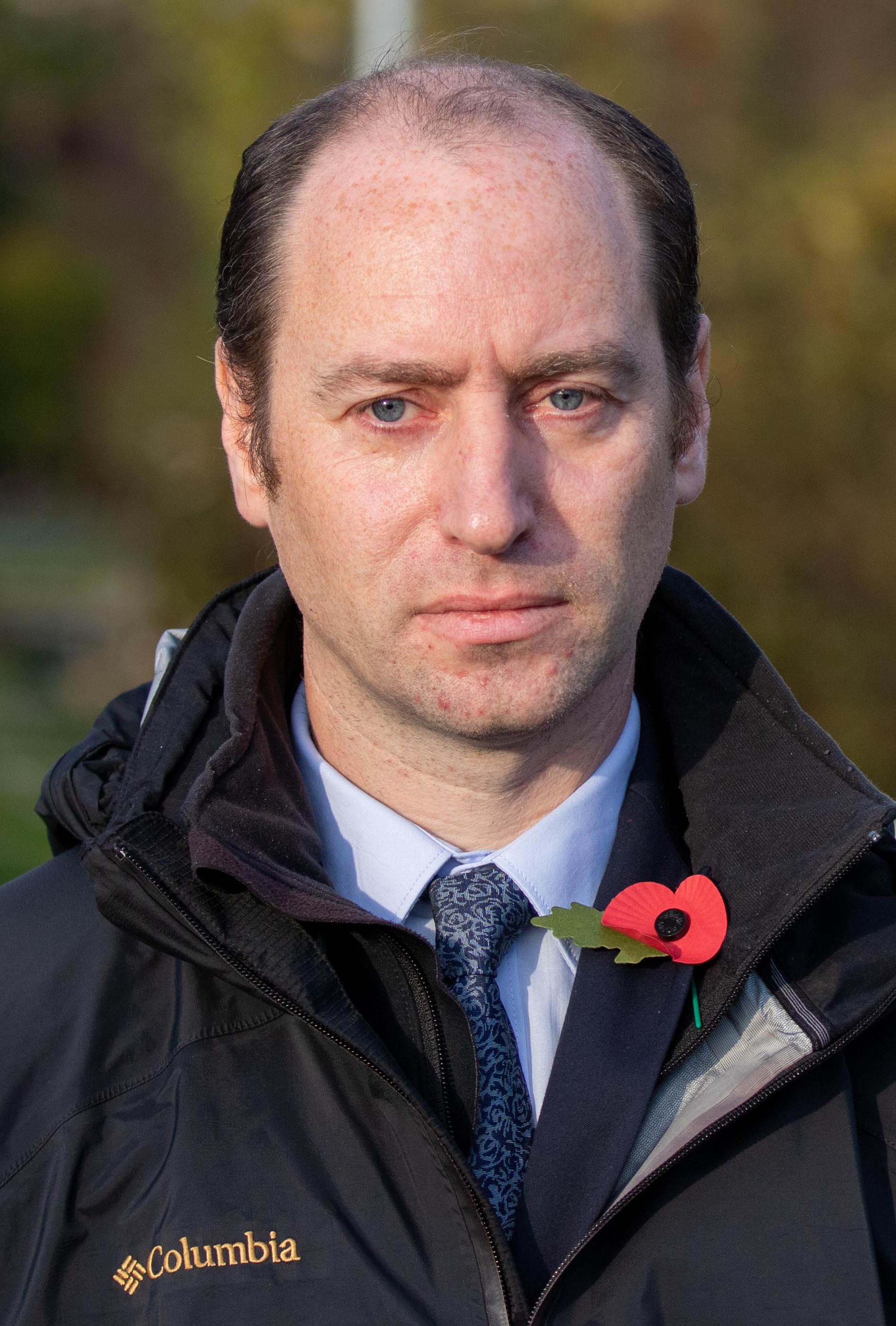