Scientists found the fossils in asphaltic deposits in Monagas state, located in the north of the country. The giant vampire bat (Phyllostomidae Desmodontinae) that dates back to the Pliocene-Pleistocene era and may be the oldest in the world. The Ministry of Science and Technology in Venezuela released the information on Monday, including an indication that the vampire bat’s body was a similar size to Desmodus draculae, an extinct species of leaf nosed bat. The skull length of a Desmodus dracula was 31.2 mm (1.23 in), and its humerus length was approximately 51 mm.

Based on its skull dimensions, it may have had a wingspan of approximately 50cm and a body mass of 60g.

Morphological analysis suggests it is the oldest vampire bat in the world.

Prior to the spread of people and domestic livestock, vampire bats most likely fed on capybaras, tapirs, peccaries, deer and birds, though we know that they also sometimes feed on fruit bats and reptiles.

However, in South American countries, the high numbers of cattle such as horses, donkeys and pigs have provided modern vampire bats with new prey. 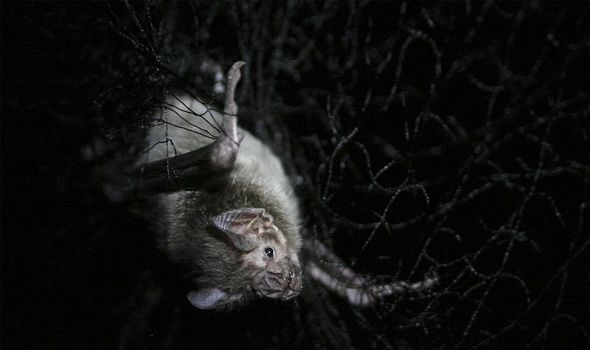 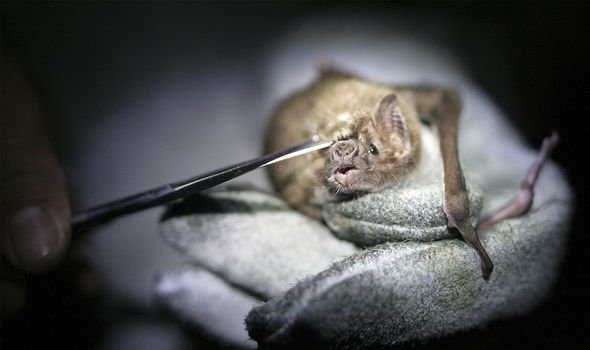 They have now switched to these domestic prey, and it’s said that the majority of modern vampire bats now feed almost entirely on the blood of livestock, particularly cattle, horses and donkeys.

While some species of vampire bat are extinct, three still live today, and were around during the same time period as the one found in Venezuela.

Fossils of Desmodus draculae have been found in Mexico, Belize, Venezuela, Brazil, and Argentina, in six caves total.

The species is regarded as geologically extinct, as only bones of it have been documented and it has not been reported in surveys. 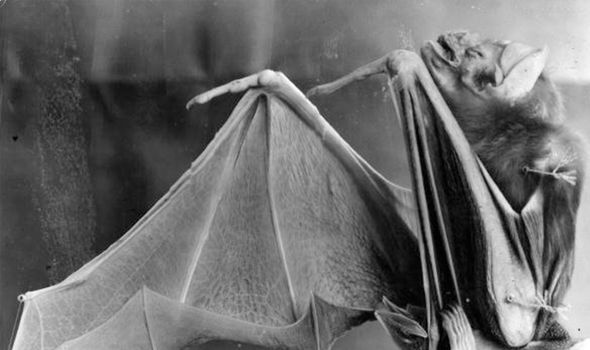 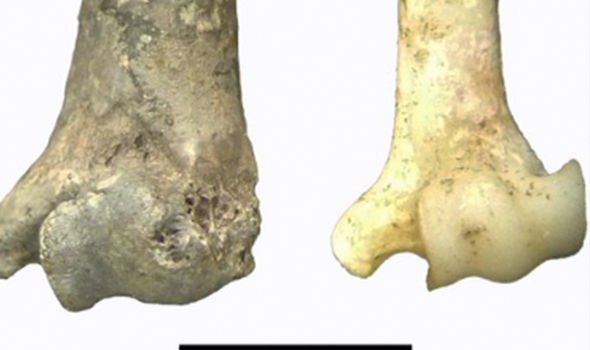 However, its extinction is assumed to be geologically recent, as some of its remains discovered were not yet fossilised. 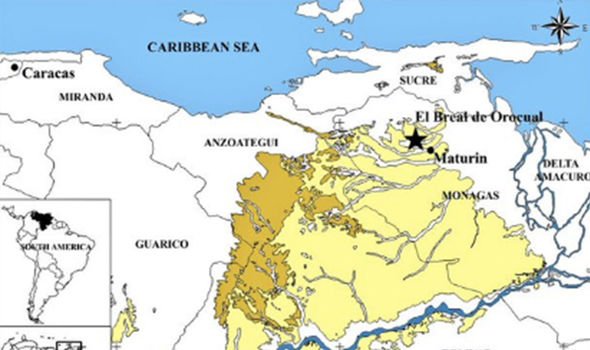 Of the living vampire bats, both the Hairy-legged vampire and White-winged vampire mostly prey on birds.

However, the Common vampire mostly preys on mammals, and because the fossil species are all members of the genus Desmodus, it’s reasonable to assume that they, also, mostly fed on mammals.

A few vampire bat fossils are preserved in association with large mammals.

The morphology of some of these vampire bats suggests that they differed in ecology and behaviour from the living vampire species.