TWO men have been accused of "inciting racial hatred" after they admitted to sharing a racist Snapchat video targeting Home Secretary Priti Patel.

Jake Henderson, 28, posted a sick 50-second rant that went viral in which he used vile racist terms to describe Ms Patel as she delivered a Covid briefing. 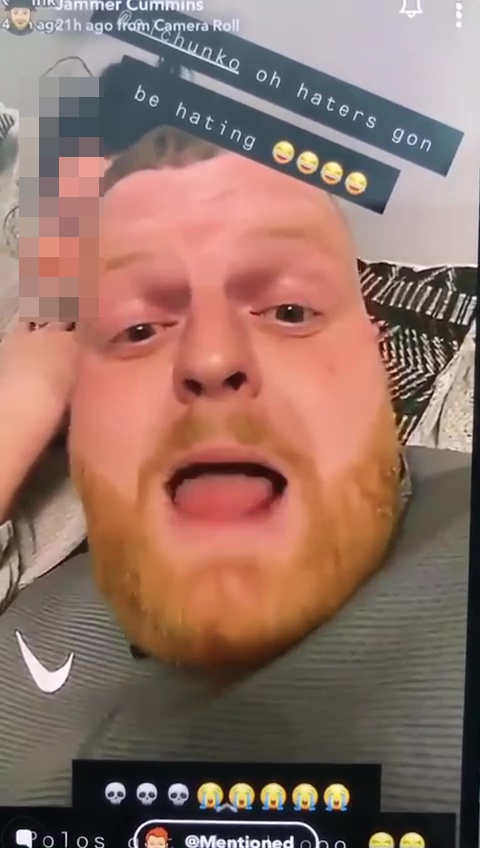 In the video shown to magistrates in Mansfield on Tuesday, the ex-Sunday league manager says: "As a white man, I won't be listening to people of colour."

The video was "motivated by hostility towards members of racial groups," prosecutor Daniel Church said.

The court heard how the shocking video was recovered by police from Henderson's partner's mobile phone. 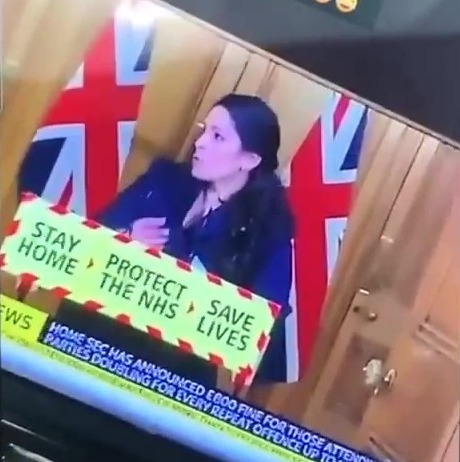 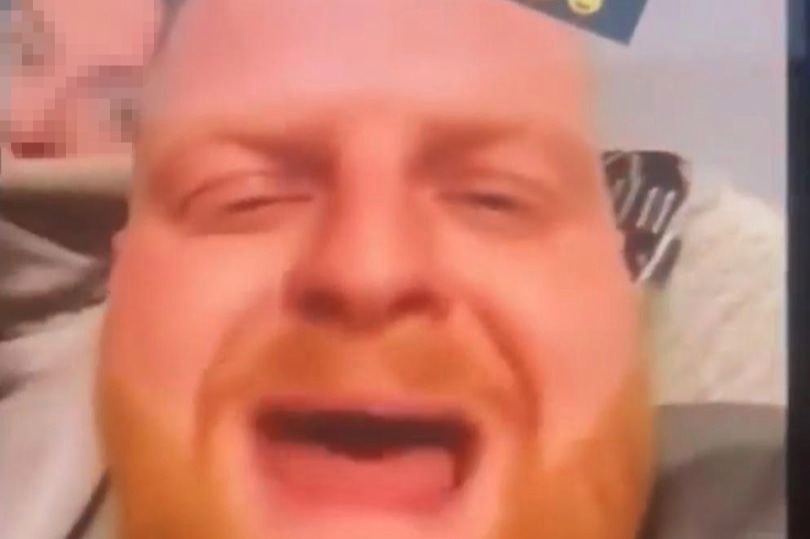 The pair were granted unconditional bail ahead of a sentencing hearing on August 12.

Mr Church told the court a "number of people were distressed by the racist sentiment" of the clip, triggering numerous complaints to police. 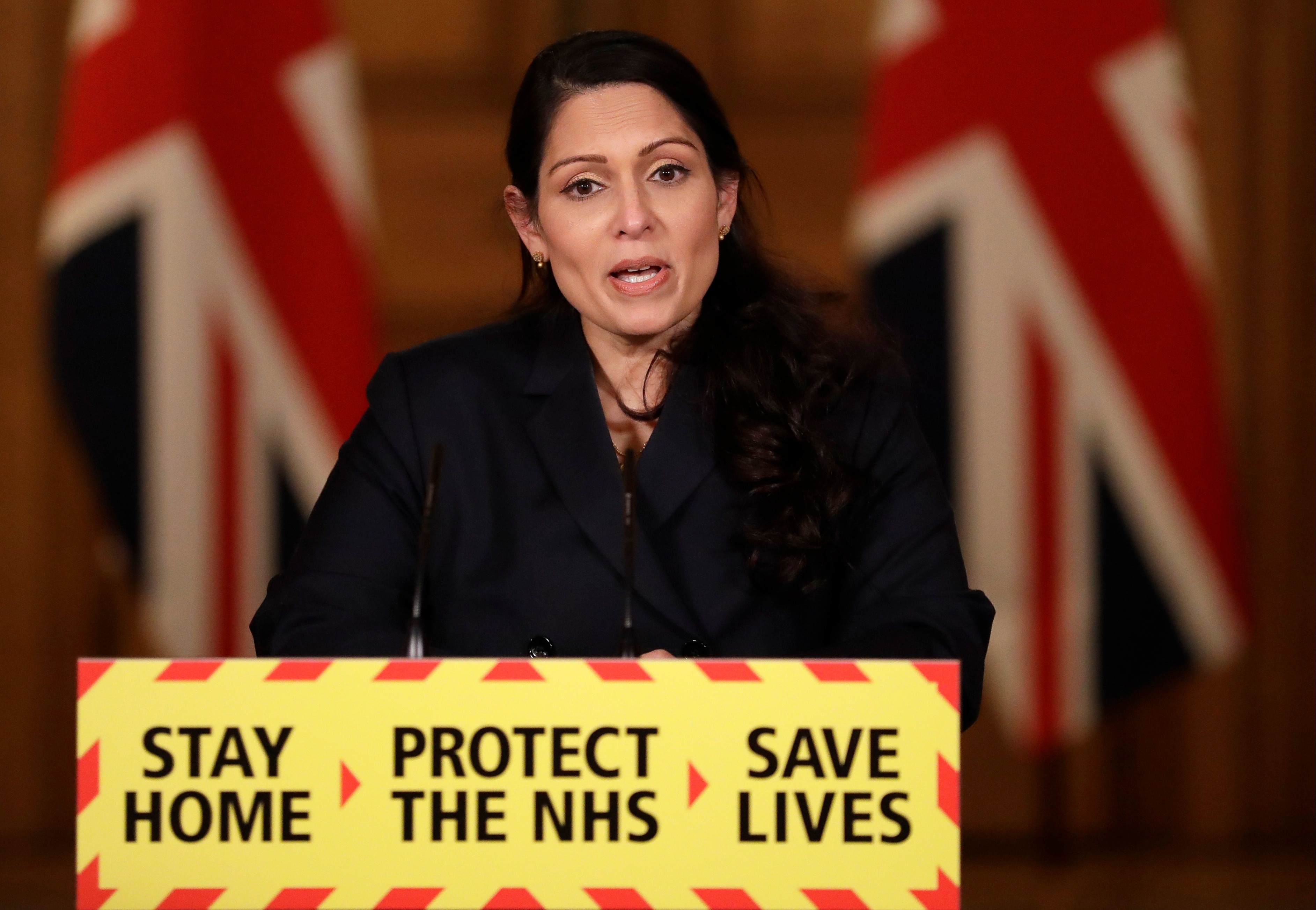 The sickening outburst sparked outrage on social media, that saw Henderson later complain he was "jobless" and that his "family are on the verge of disowning me" in the wake of the backlash.

A member of the public said in a statement read to magistrates that she feared the footage could "incite racial hatred".

Her sentiment was echoed by that of a Rotherham Borough councillor, who said the video had "upset" her.

She continued, "I feel the comments were targeted at everyone in Rotherham, especially the Asian community.

"The comments are very extreme and were not made in a joking manner. They were not off-hand racist comments – it was an ideological view."