Add New York University’s medical center to the list of educational and cultural institutions that says it will no longer take money from the Sacklers, the family that owns OxyContin manufacturer Purdue Pharma.

Purdue Pharma faces thousands of lawsuits for its role in the opioid crisis, which the Centers for Disease Control says claims 130 American lives a day. Dozens of the cases also include the Sackler family members who served as executives and board members.

NYU Langone Health now says it is no longer taking money from the family — and says it is “evaluating” whether its Sackler Institute of Graduate Biomedical Sciences will hold on to its name. 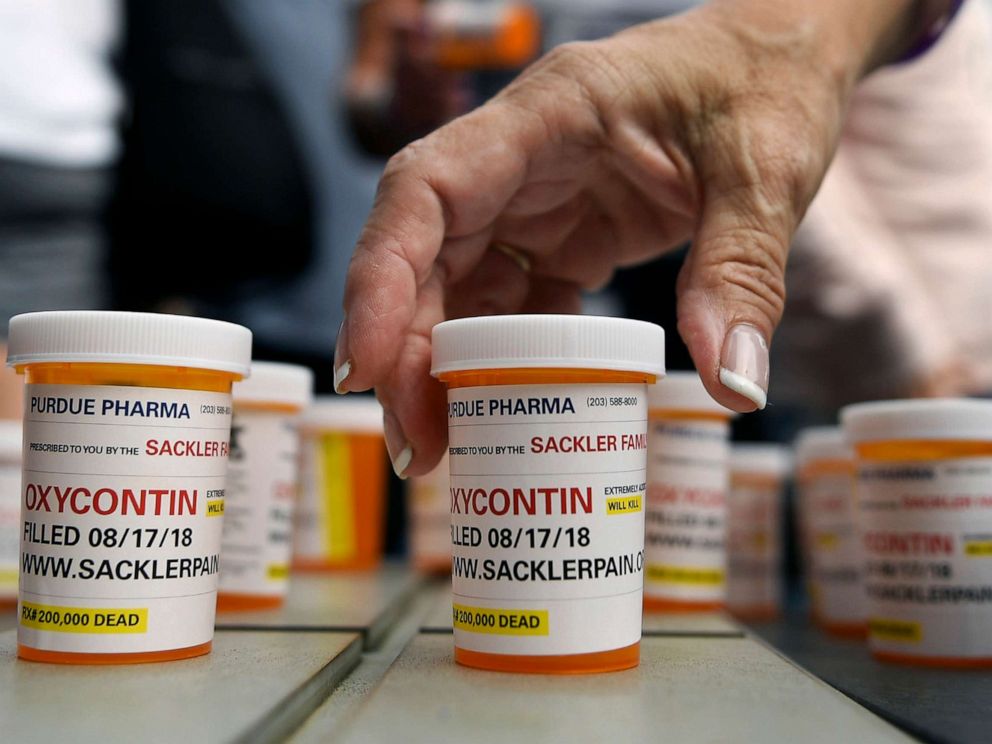 “In light of the recent discoveries about the Sackler family and opioid crisis, we are continuing to evaluate the situation,” a spokeswoman said when asked about the name of the graduate institute, which was established in 1980 with a gift from the Sackler family.

The Sackler Trust is a major benefactor to the world’s most vaunted cultural icons, like the Metropolitan Museum of Art in New York, some of which are now reviewing or refusing Sackler donations in light of the civil cases against Purdue Pharma.

Earlier this year, the Sackler Trust and Britain’s National Portrait Gallery said they would not go forward with a $1.3 million pledge. In addition the Tate museums in London and New York’s Solomon R. Guggenheim also said they would no longer accept donations from their Sackler benefactors.

In March, the family’s philanthropic arm, the Sackler Trust, said it was suspending all donations as leading museums around the world turned down donations because of the family’s association with the opioid epidemic.

Representatives of the Mortimer and Raymond Sackler families did not comment for this story. Arthur Sackler died in 1987, and his heirs sold his share of the company to his brothers. The company presently known as Purdue Pharma was incorporated in 1991.

“My late husband, Arthur M. Sackler, was never involved in Purdue Pharma, a company owned by his brothers Mortimer and Raymond and their families,” Arthur’s widow, Jillian Sackler, told ABC News in a statement.

“He had nothing to do with OxyContin, which came onto the market nearly a decade after Arthur’s death in 1987. He never profited from it, nor is his estate named in any of the lawsuits. Not a penny of his philanthropy derived from the sale of OxyContin,” she said. “Arthur would be horrified to see how this drug has been misused and would be working to find solutions.”