NYPD warns of spike in weapons at schools as classes return

A Queens woman is suing the NYPD and the city after she claims an off-duty cop recorded their one night stand without permission, then threatened to release the clips if she told anyone about the encounter.

Valentina Veleva, 35, alleges that veteran cop Miguel Delacruz recorded her giving him oral sex naked in his Jackson Heights apartment on March 14, 2017, and then told her to leave.

When Veleva tried to contact him the next morning, Delacruz sent her 12 seconds of the lurid clip, and threatened to share it if she told anyone about the encounter, as he is married with a child, court papers said.

Veleva also alleges in a lawsuit filed Tuesday that Delacruz threatened her by texting, “Got more [pornographic clips]” and claiming he “didn’t know why Valentina was complaining about it because Valentina is probably the fiftieth girl he had recorded.”

“When he sent me the first video I dropped my phone and I didn’t know how to react at that point,” Veleva told The Post by phone.

The pair had known each other for about a year as they both frequented a bar and hookah lounge in Astoria. They had sex that night after an “obviously intoxicated” Delacruz drove her back to his place, the court papers allege.

After she left at 3 a.m., Delacruz allegedly told Veleva that “he had cameras in his apartment and that he had recorded Valentina.” And he “threatened Valentina that he would disseminate the recordings if she did not keep her mouth shut,” the court filing alleges.

Upon seeing the videos, with the realization that Delacruz was “a popular guy in Valentina’s circle of friends,” she suffered, “humiliation, anxiety, terror and paranoia that Delacruz either already disseminated this … or that he soon would,” the court papers allege. 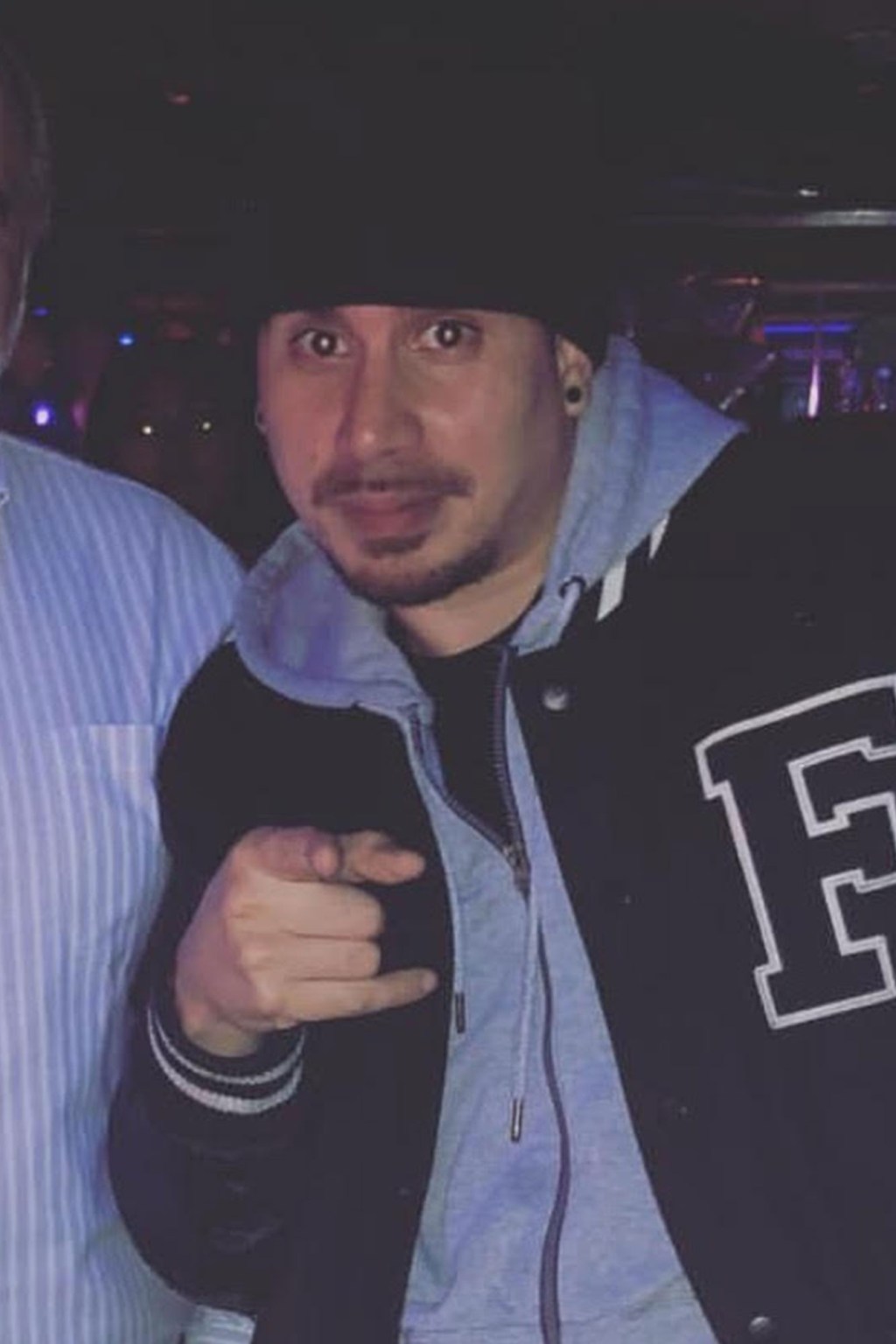 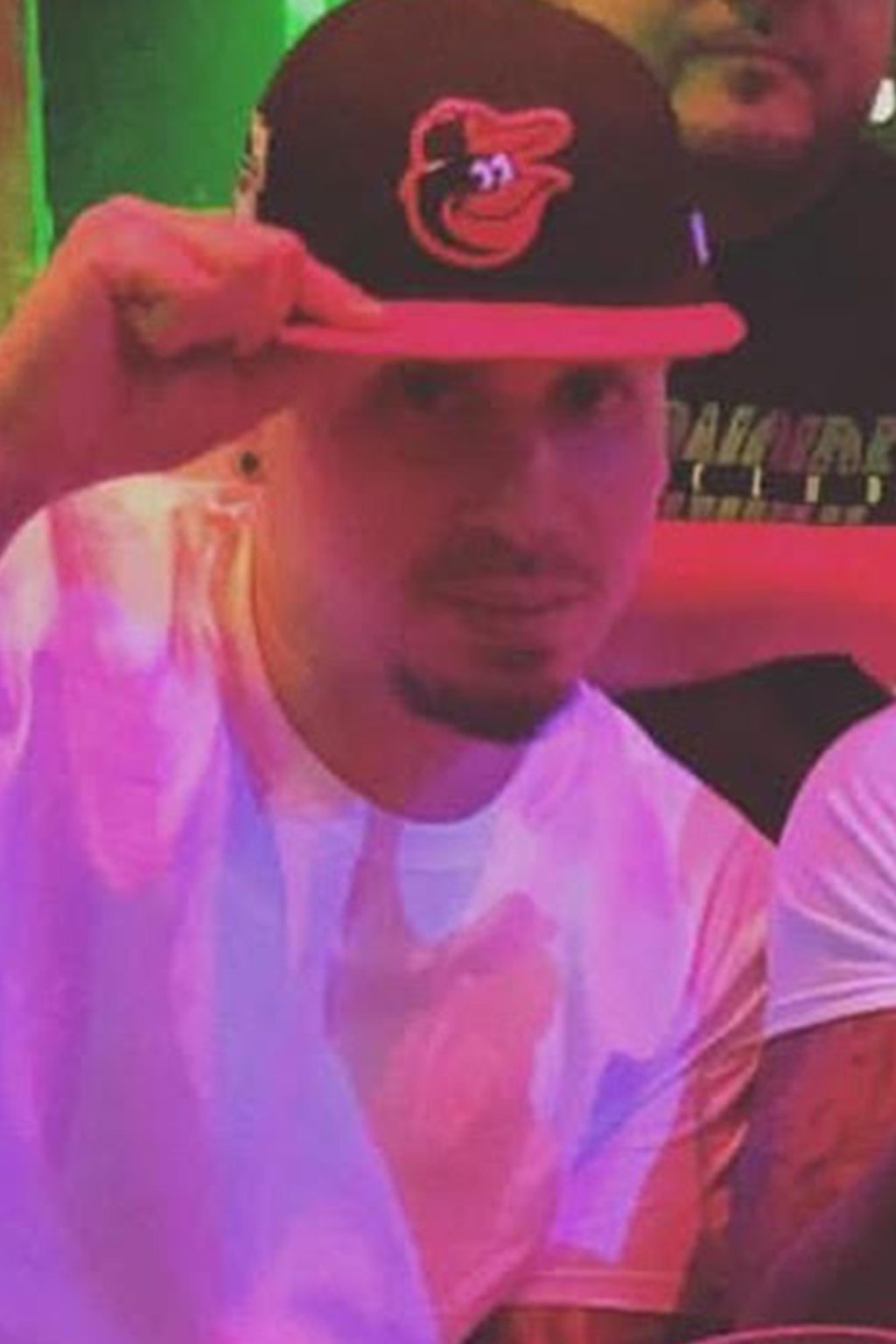