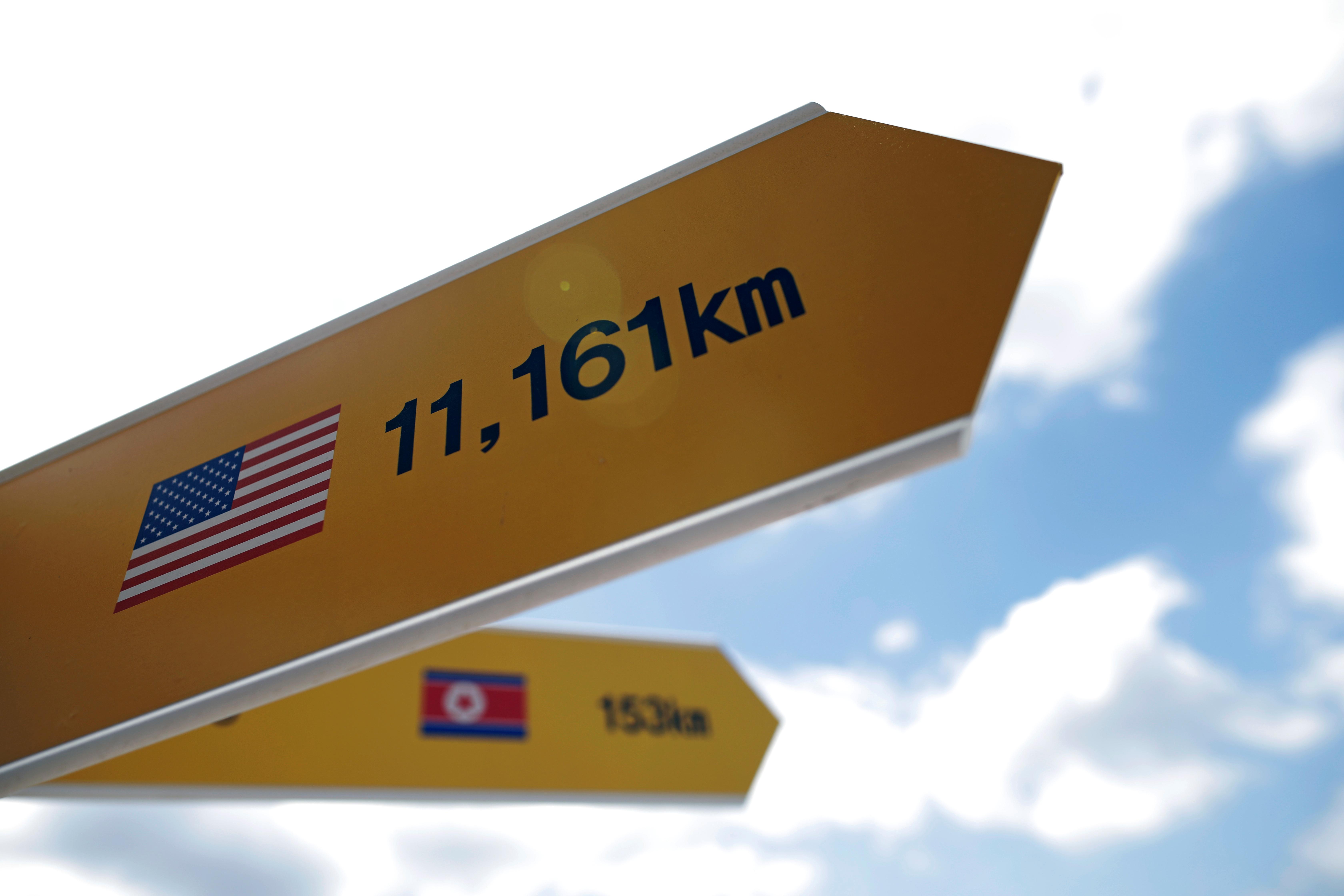 “We see it as a very interesting suggestion, but we have not received an official proposal,” the official KCNA news agency cited first Vice Foreign Minister Choe Son Hui as saying.

“I am of the view that if the DPRK-U.S. summit meetings take place on the division line, as is intended by President Trump, it would serve as another meaningful occasion in further deepening the personal relations between the two leaders and advancing the bilateral relations.”