SEOUL (Reuters) – North Korean leader Kim Jong Un declared an emergency and a lockdown in a border town after a person suspected of being infected with the novel coronavirus returned from South Korea after illegally crossing the border, state media said on Sunday. 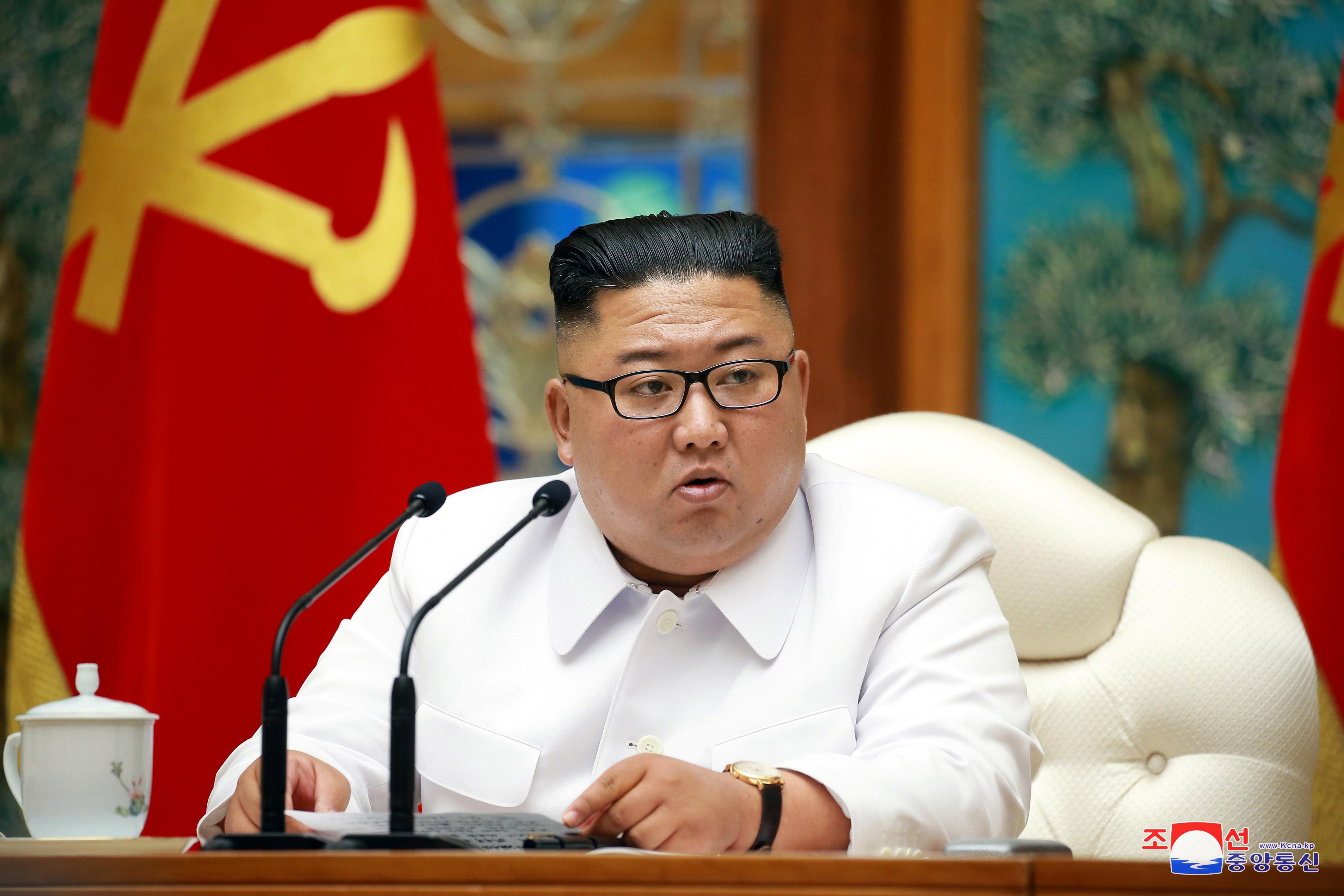 If confirmed, it would be the first case officially acknowledged by North Korean authorities.

Kim convened an emergency politburo meeting in response to what he called a “critical situation in which the vicious virus could be said to have entered the country”, the North’s KCNA state news reported.

A person who defected to South Korea three years ago returned across the fortified border that divides the two Koreas to the town of Kaesong this month with symptoms of COVID-19, the disease caused by the virus, KCNA reported.

“An emergency event happened in Kaesong City where a runaway who went to the south three years ago, a person who is suspected to have been infected with the vicious virus returned on July 19 after illegally crossing the demarcation line,” KCNA said.

KCNA did not say if the person had been tested, but said an “uncertain result was made from several medical check-ups of the secretion of that person’s upper respiratory organ and blood”, prompting officials to quarantine the person and investigate anyone he may have been in contact with.

One analyst said the announcement was important, not only because North Korea was for the first time reporting a suspected coronavirus case but also because it suggested it was appealing for help.

“It’s an ice-breaking moment for North Korea to admit a case,” said Choo Jae-woo, a professor at Kyung Hee University.

“It could be reaching out to the world for help. Perhaps for humanitarian assistance.”

North Korea is under economic pressure because of international sanctions over its nuclear programme.

Cho Han-bum, a senior fellow at the Korea Institute for National Unification in Seoul, said it was significant that North Korea was reporting its first suspected coronavirus case was imported.

“North Korea is in such a dire situation, where they can’t even finish building the Pyongyang General Hospital on time. Pointing the blame at an ‘imported case’ from South Korea, the North can use this as a way to openly accept aid from the South,” Cho said.

KCNA did not elaborate on how the unidentified “runaway” had crossed one of the world’s most heavily guarded borders but said the incident was being investigated and the military unit responsible would face “severe punishment”.

The South’s Joint Chiefs of Staffs (JCS) said there was a “high chance” that someone had indeed crossed and the military was checking surveillance footage. It even suggested it might be able to identify the person. 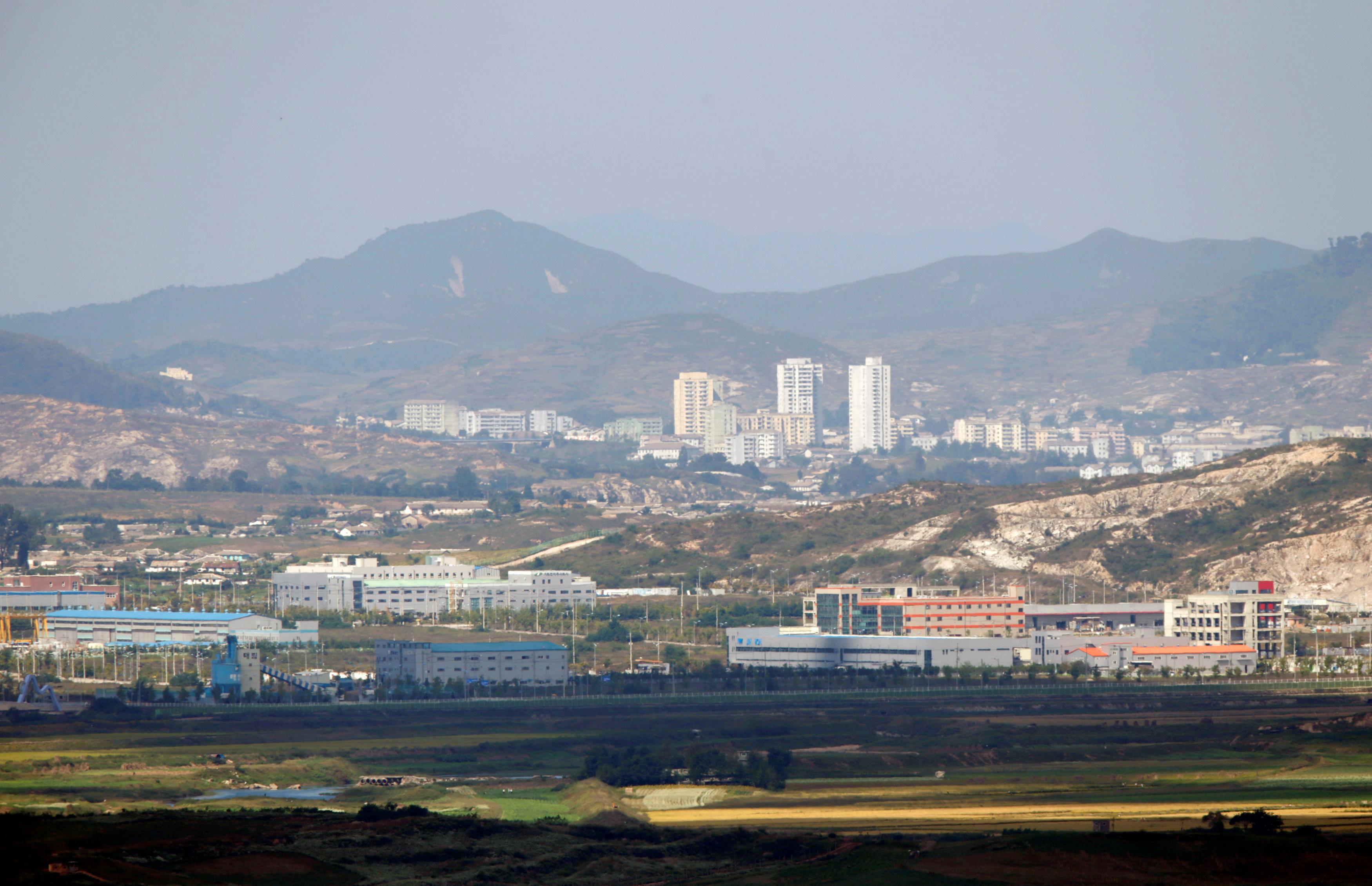 “Our military has specified some people and is verifying facts in close collaboration with related agencies,” the JCS said.

North Korea has received thousands of coronavirus testing kits from Russia and other countries and imposed strict border closures.

Thousands of people in North Korea were also quarantined as it took precautions to prevent a coronavirus outbreak but restrictions had recently been eased.