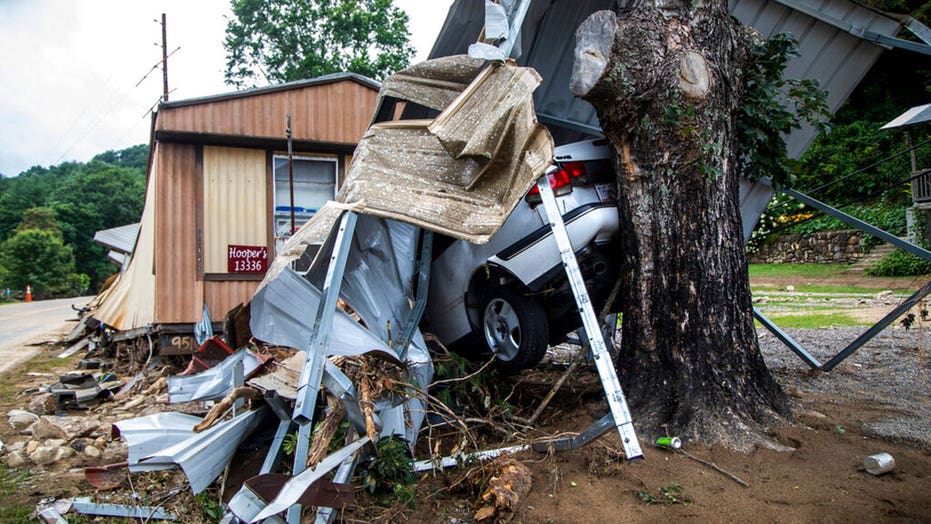 Four people are still missing in Haywood County, North Carolina after severe flooding and landslides that claimed the lives of four people.

The county – home to more than 62,300 residents in the western part of the state – had reported 17 people missing on Friday. 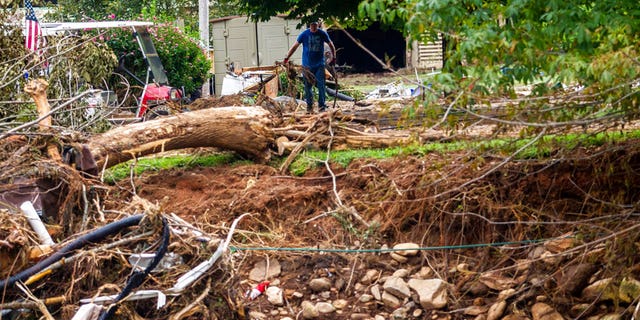 “We would like to extend our sympathies to all the families who have been affected by this tragedy and most especially to those who have lost loved ones,” Sheriff Greg Christopher said in the statement.

At least 500 families from Cruso had been displaced by the flooding.

“What we know is this: we’re going to help rebuild this area. But, we also have to keep in mind, that when we build back we have to be more resilient,” Cooper told reporters after touring the devastated area.

The governor cited climate change as a contributing factor.