Home » World News » North Carolina deputy Ryan Hendrix, 35, and father of two ‘medically deceased’ after being shot in the face by crook

A NORTH Carolina deputy died after he was shot in the face during an early morning shootout on Thursday.

Ryan Hendrix, a deputy with the Henderson County Sheriff’s Office, responded to a 911 call around 2:50 a.m. when someone reported that suspects were breaking into their car, Johnny Duncan Jr. with the sheriff's office said in a press conference. 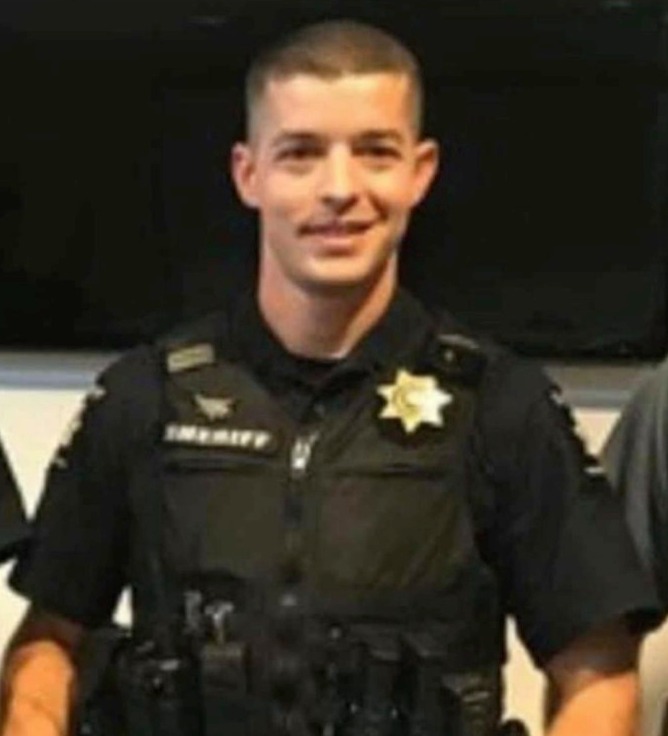 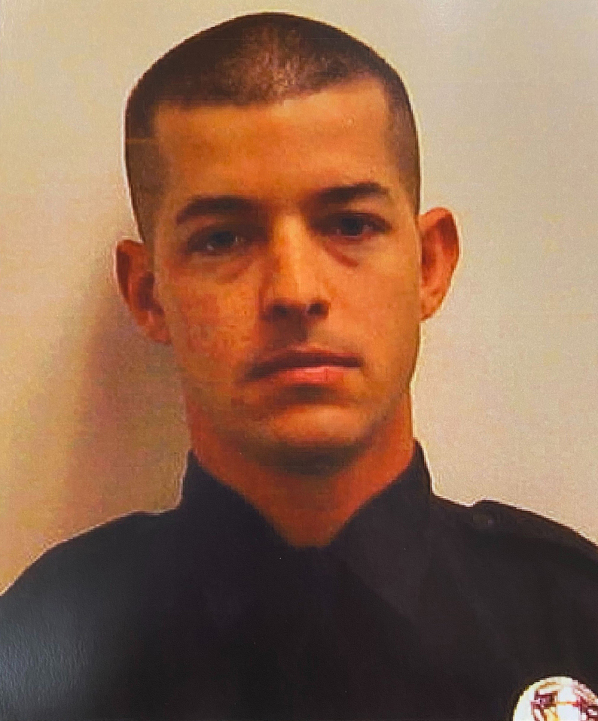 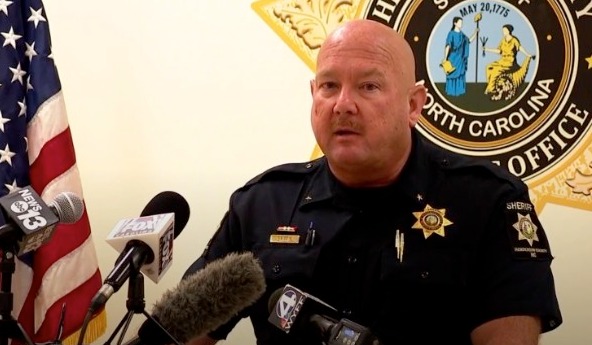 “[The homeowners] yelled at the subject to stop and the subject approached the residents with what was described as a crowbar and shattered these residents window where they were standing,” Duncan said.

The family quickly gathered in the hallway and called 911, cops said. The male resident grabbed a firearm and stepped onto the porch where he saw the suspect who broke into the family’s car reaching into the car’s console, where he knew he had another gun hidden.

“The suspect did obtain that weapon and shots were exchanged between the subject and the resident,” cops said.

The resident was not hurt in the shootout and cops said it is still unclear if the alleged crook, later identified as Robert Ray Doss, Jr., was shot by the homeowner’s weapon.

The homeowner then went back inside, “where he felt he could best protect his family,” cops said.

Deputies then arrived, approaching the home on foot to search for the suspect and found Doss in a pickup truck sitting in a driveway across the road from the home where the shootout with the homeowner happened.

“But in one rapid movement, he retrieved the gun – firing one round and striking [Hendrix] and critically wounding him,” Duncan said.

The two other deputies at the scene returned fire, killing Doss and helping Hendrix until he was transported to Mission Hospital in critical condition where he later died.

The North Carolina State Bureau of Investigation has taken over the case after the scene was secured by SWAT teams, cops said.

Duncan added that another person of interest has been detained in relation to the case and search warrants have been issued for a room at an area hotel.

“Doss is a career criminal with arrests in Georgia, South Carolina, Maryland and Virginia. At the time of the event this morning, he was wanted out of South Carolina,” Duncan said.

Hendrix, 35, was an eight-year veteran of the department and a Marine veteran, Duncan said.

“Even in passing, Ryan continues to exemplify a servant’s heart. You see, Ryan was also an organ donor. He will continue to help strangers for a lifetime, even after making the ultimate sacrifice,” cops said in a press release.

He had two children, a 6-year-old boy and a 9-year-old girl.