Home » World News » Non-politicians should be allowed to serve at Whitehall, Gove says

Michael Gove has backed calls for the PM to be allowed to appoint private sector ‘experts’ as ministers, even if they are not MPs or peers.

The Cabinet Office minister added his weight to a report demanding an overhaul, criticising the current arrangements in Whitehall as like a ‘medieval guild.’

‘While there is much in the old-fashioned guild structure that has a certain romantic appeal, we need to move beyond it,’ he said.

‘So I think the principle that people can serve, by exception, as ministers and who are drawn for a period of time from different disciplines is absolutely right.’

Mr Gove was speaking at the launch of the report from the Commission for Smart Government, chaired by ex-minister Lord Herbert – who was an MP until 2019. 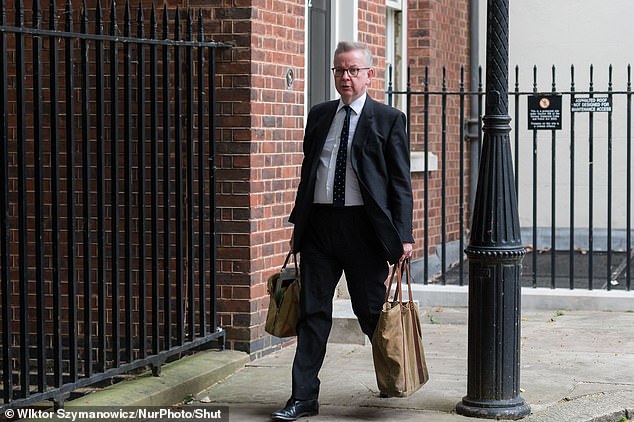 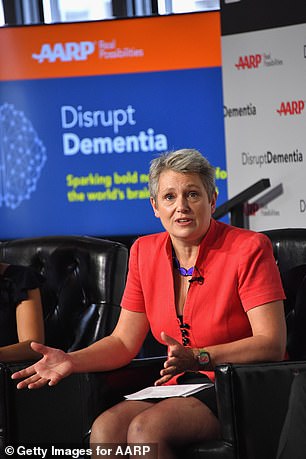 ‘We can see a strong case for supplementing Parliamentary talent with appointees with specific expertise, to take responsibility for issues which would benefit particularly strongly from a minister with strong background,’ the report states.

Gove cited two particular examples of non-MPs being appointed as ministers in times of crisis as positive examples that could lead to the reforms he is championing.

Former chairwoman of the vaccines taskforce Dame Kate Bingham performed ‘heroically’ in her role, he said.

Gove called the venture capitalist-turned-unpaid civil servant a ‘testament to the need to bring people into Whitehall and make it into an open marketplace of ideas’ in June ahead of the report’s release.

He also cited Lord Beaverbrook, the 20th century newspaper mogul who Winston Churchill appointed to oversee aircraft production during World War II despite his lack of political experience, as someone who ‘helped us win the War.’

Lord Paul Deighton, who also spent his career in the private sector before being made a life peer in 2012, was appointed Commercial Secretary to the Treasury by David Cameron in 2013.

Lord Deighton was called back into action to serve as ‘PPE Tsar’ during the pandemic.

Other sections of the report also call for the expansion of outside expertise to Whitehall, including allowing each Secretary of State to appoint their own advisory councils as well as an ‘in-house Crown headhunter to help bring in high calibre people from outside government.’ 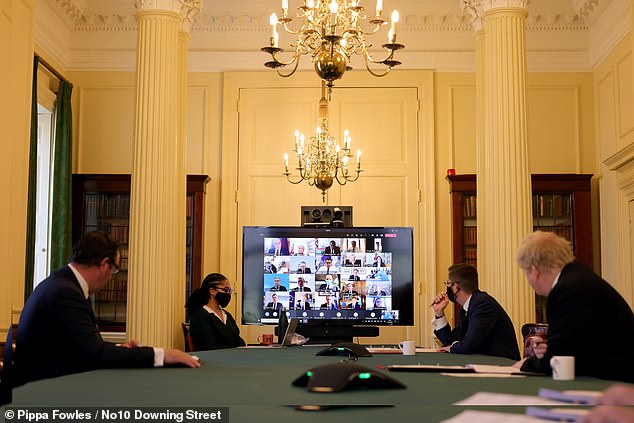 It also recommends a radical overhaul of the power structure at Westminster, with a ‘powerful new Prime Minister’s department’ to increase strategic strength and grouping all ministerial offices, including the PM’s, into a single building.

Mr Gove maintained that some of the reforms would need to be looked at more closely, but said allowing private-sector employees into government was the ‘absolutely right’ direction.

In addition to Lord Hebert, Baroness Stuart and Lord Nash serve as members of the commission – both of whom are board members in Mr Gove’s department.