NIGEL Farage has predicted Boris Johnson will win the election with a small majority.

The Brexit Party boss also thinks it will be a low turnout in the December 12 poll as all of the main parties are so uninspiring for Britain. 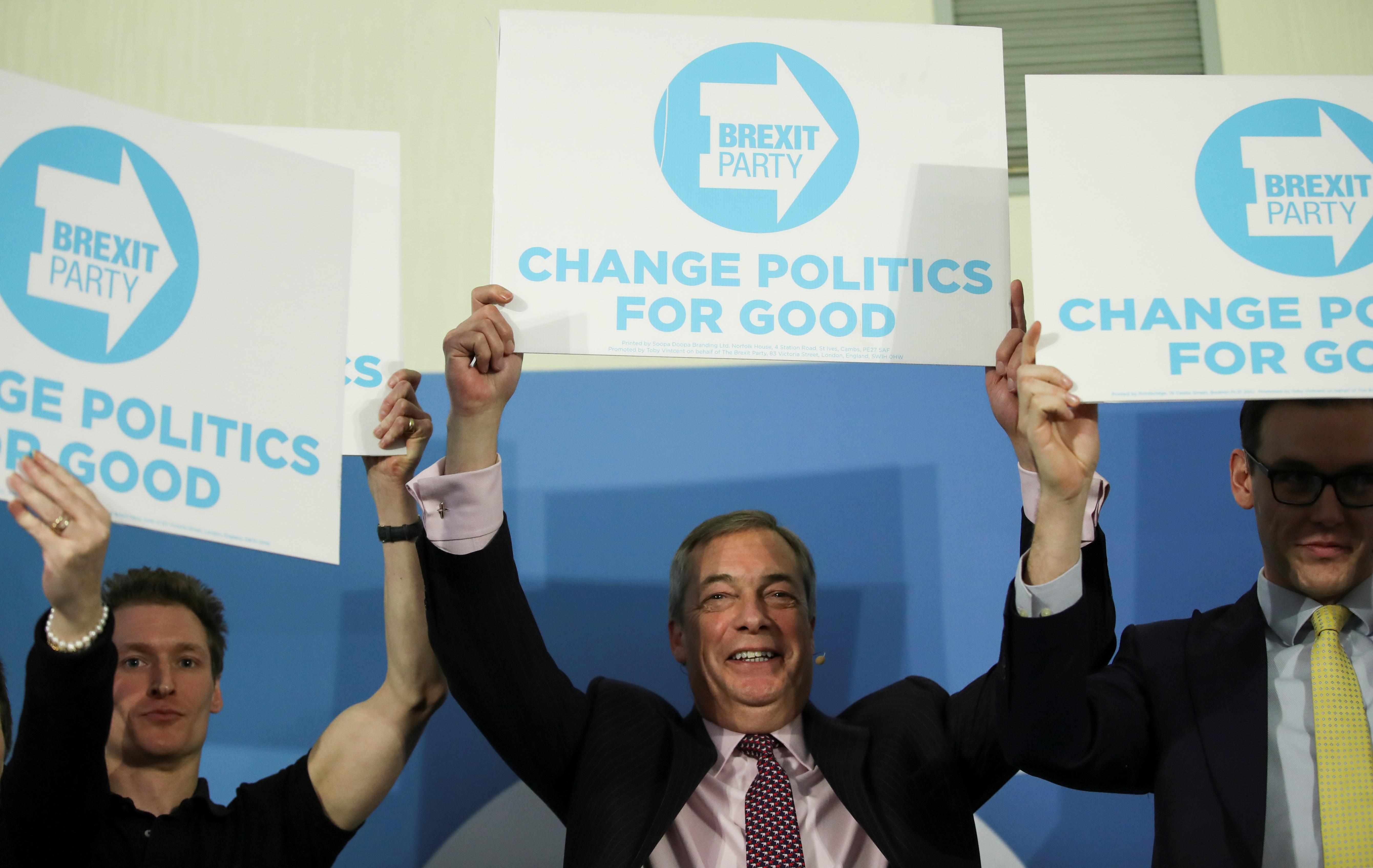 Speaking on a visit to Peterborough today he said: "It will be a low turnout, unless parties like us can inspire people to go out and vote for change.

The Brexit Party boss denied his group would split the Leave vote with the Tories and allow Labour candidates to get into Parliament.

He stood 317 candidates down in Tory areas a fortnight ago, but refused to pull them out of Labour seats.

If the Leave vote is divided then Tory strategists fear Mr Farage will deny Boris a majority, and be unable to get Brexit done.

However, Mr Farage insisted  that "so many" Tories can't understand that Labour voters are very Eurosceptic in places, and he had a huge chance to steal millions of their votes instead.

"Labour voters believe in these things, sometimes more strongly than the Conservative party," he said.

Mr Farage said he understood the sense of frustration across the country about Brexit, but insisted that the PM must do it properly.

"I understand the sense of Brexhaustion around the country," he said.

"Our job is to make sure he does his job properly.

"I made a big and generous gesture to the Conservatives and didn't get much back aside from abuse."

The Brexit Party boss again promised to ditch the House of Lords if he got the chance.

"If you get the direction I'm heading in, it's corrupt to its fingertips," Mr Farage said on it.

He's claimed the Tories have offered to give him a peerage in exchange for standing down Brexit candidates, something the party has denied. 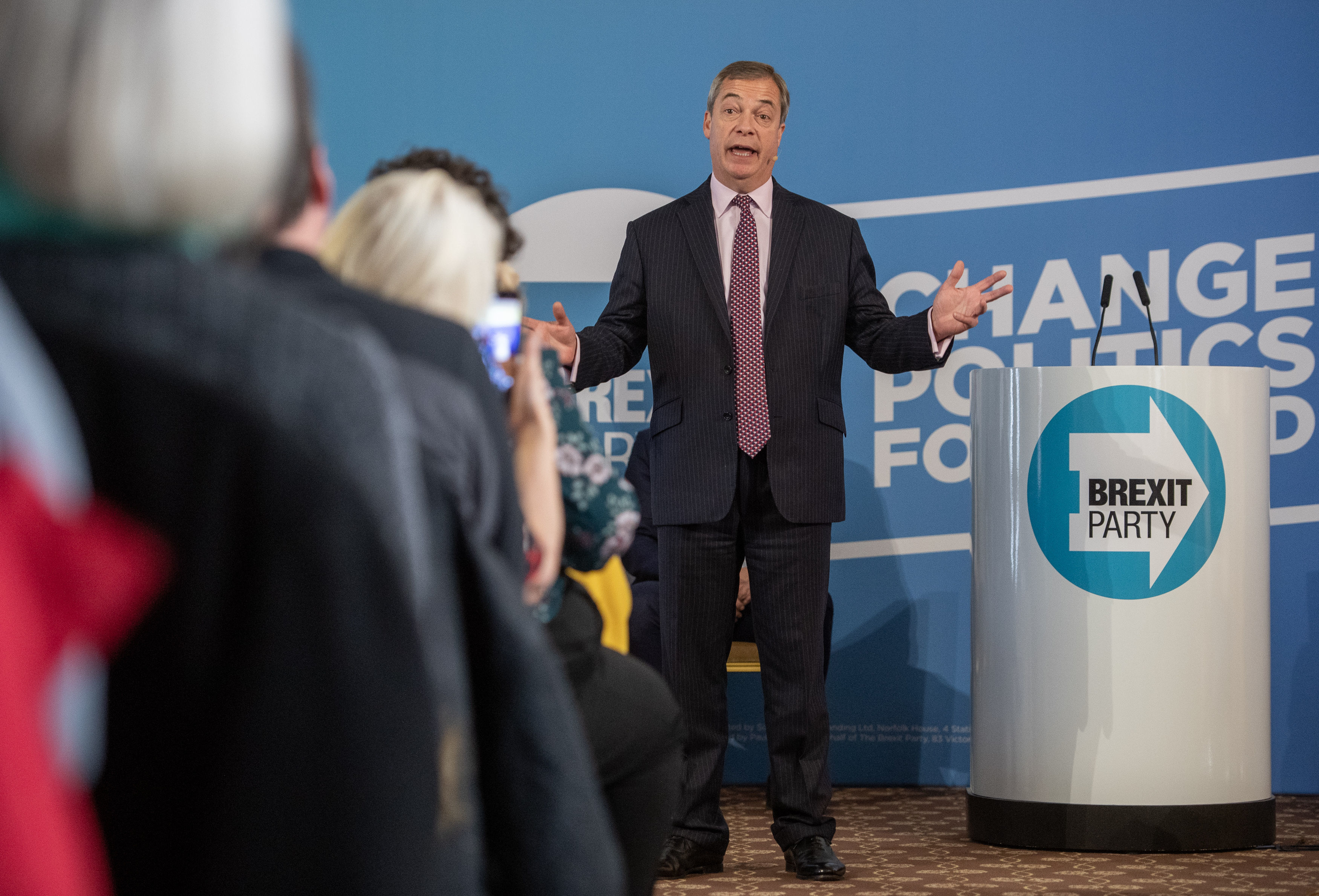 Mr Farage also cast double on the postal vote system, saying it was open to fraud.

"It is is open to intimidation, it is open to fraud, we have seen all over the country," he insisted.

"People need to give a reason for why they want a postal vote."