AN NHS psychologist has been suspended because she spent sessions with patients offloading about her personal troubles. 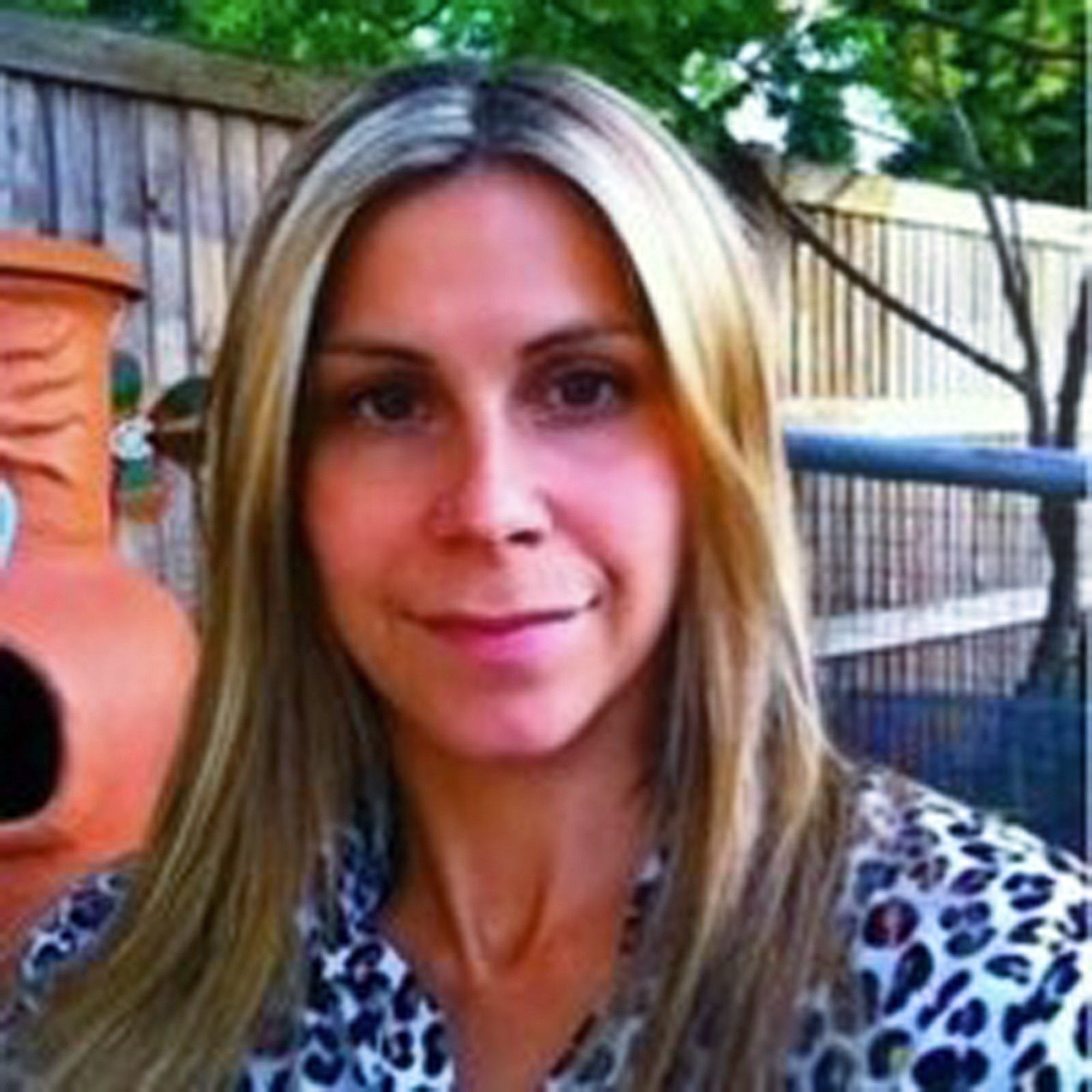 But her outpourings left her patients feeling worse than ever.

Mrs King, who had 15 years’ experience with the NHS, said she shared personal details to show empathy with clients.

But a health care disciplinary panel judged her unfit to practise and suspended her for six months.

Mrs King, a clinical and counselling psychologist for the NHS in Hertfordshire, got emotional during sessions.

One patient said she was “frantic, unhinged, not calm and on edge”. 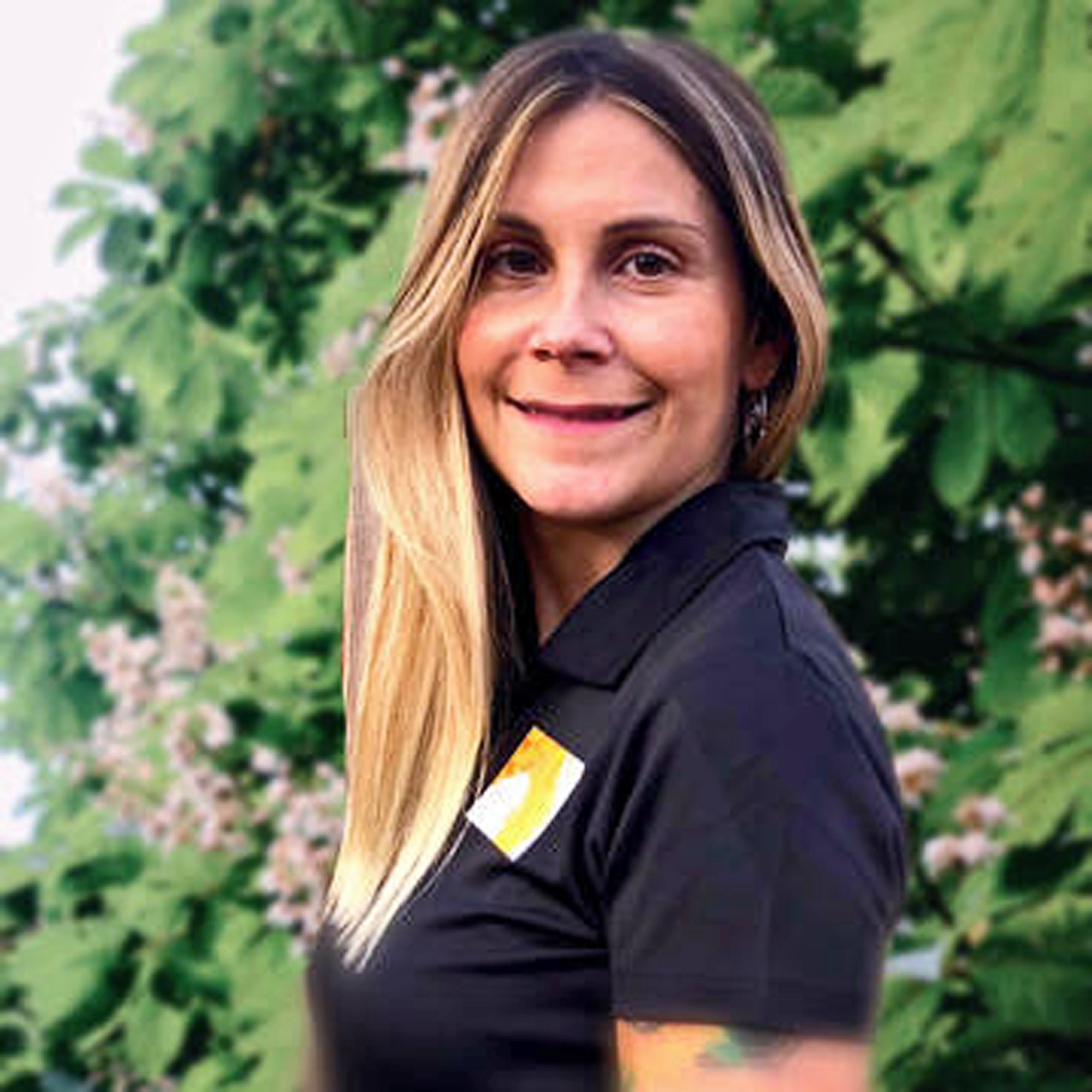 Another said Mrs King became tearful and her unburdening was a “cry for help”.

A third said their session overran by 45 minutes and Mrs King spent most of it moaning about the NHS and her managers.