A new species of whale has been discovered in the Gulf of Mexico — but scientists warn the animal is critically endangered.

The newly-identified species of baleen whale has been dubbed “Rice’s whale” after American biologist Dale Rice, who was the first to recognize the mammal.

Researchers from the National Oceanic and Atmospheric Administration (NOAA) previously thought the whales were a subspecies of the Bryde’s whale, however, the agency announced that it was actually a new species entirely in a paper published in Marine Mammal Science.

The discovery was made after examining the skull of a Rice’s whale that washed up on a Florida beach in 2019.

Differences in the whale’s skull clearly separated Rice’s whales from Byrde’s whales, which are closely related to the blue and humpback whale, marine biologists said.

Rice’s whales are filter feeders that can weigh up to 60,000 pounds and grow up to 42 feet long.

Sadly, however, there are estimated to be fewer than 100 left in existence.

The species is listed as critically endangered under the Endangered Species Act and is protected under the Marine Mammal Protection Act.

Its biggest threats include include vessel strikes, ocean noise, energy exploration and production, oil spills, entanglement in fishing gear, and ocean debris, according to the NOAA. 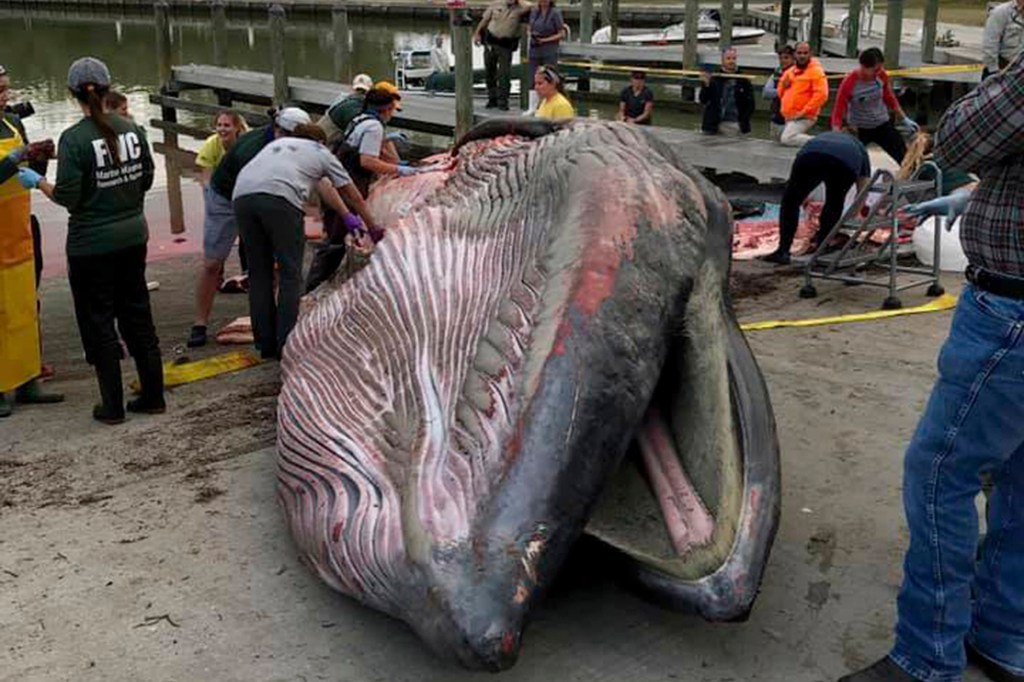 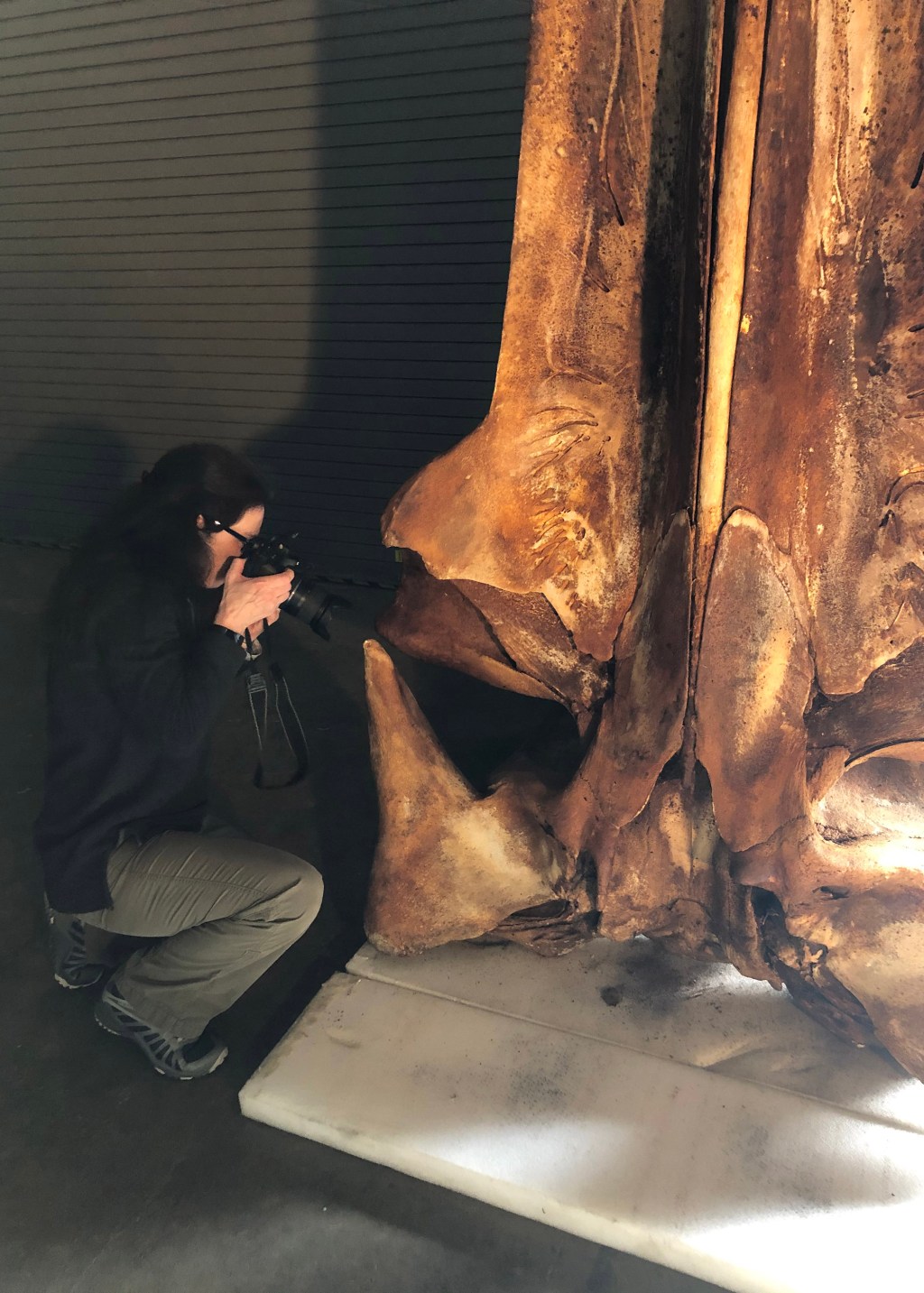 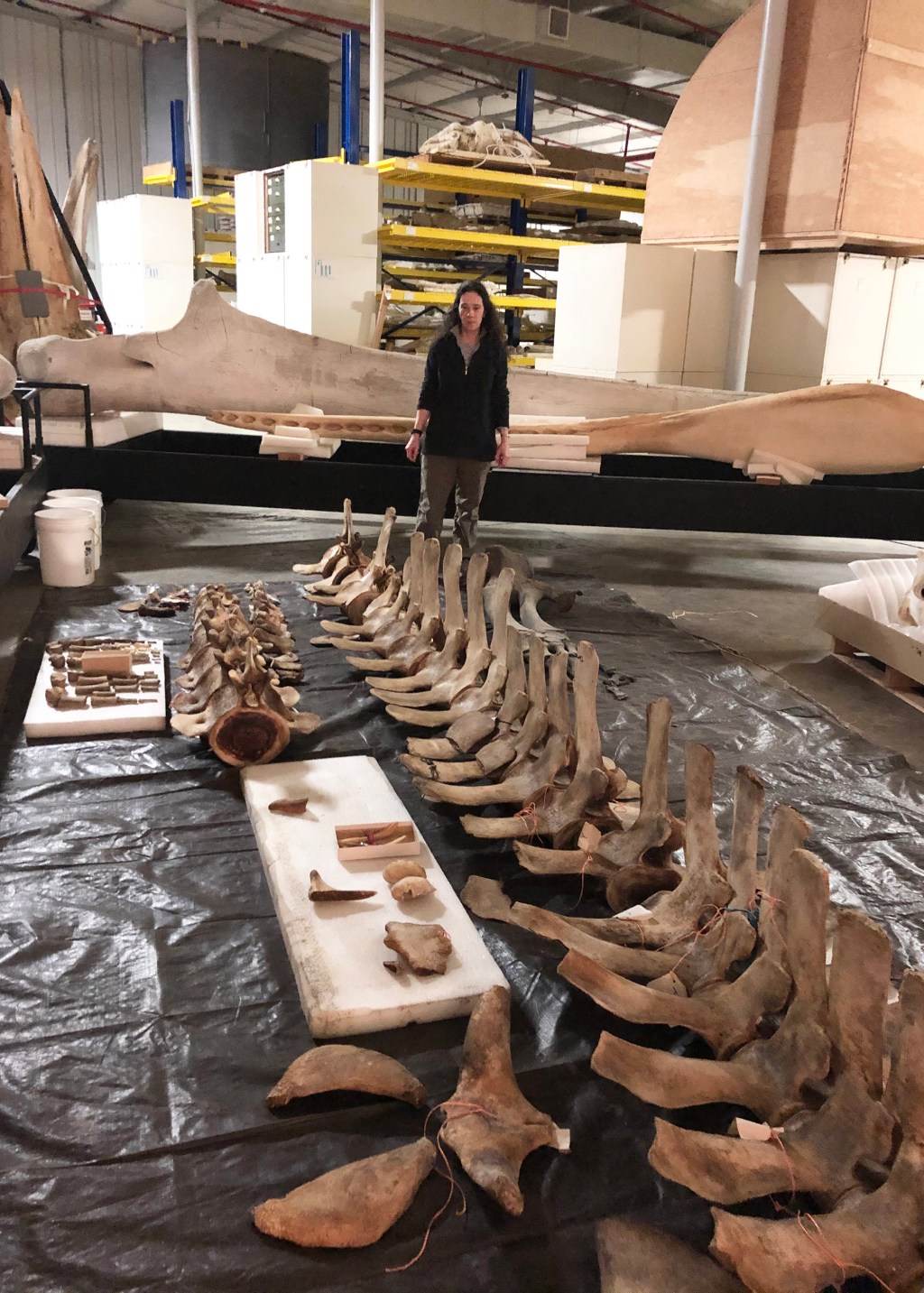 If there was a way to describe the relationship between former President Donald Trump and Vice President Mike Pence, it