A NEW Harvey Weinstein accuser has claimed she stabbed his genitals with her broken nail while fighting him off.

The new accusation from Hayley Gripp comes as the disgraced Hollywood mogul, 69, is serving a 23-year prison sentence for rape charges. 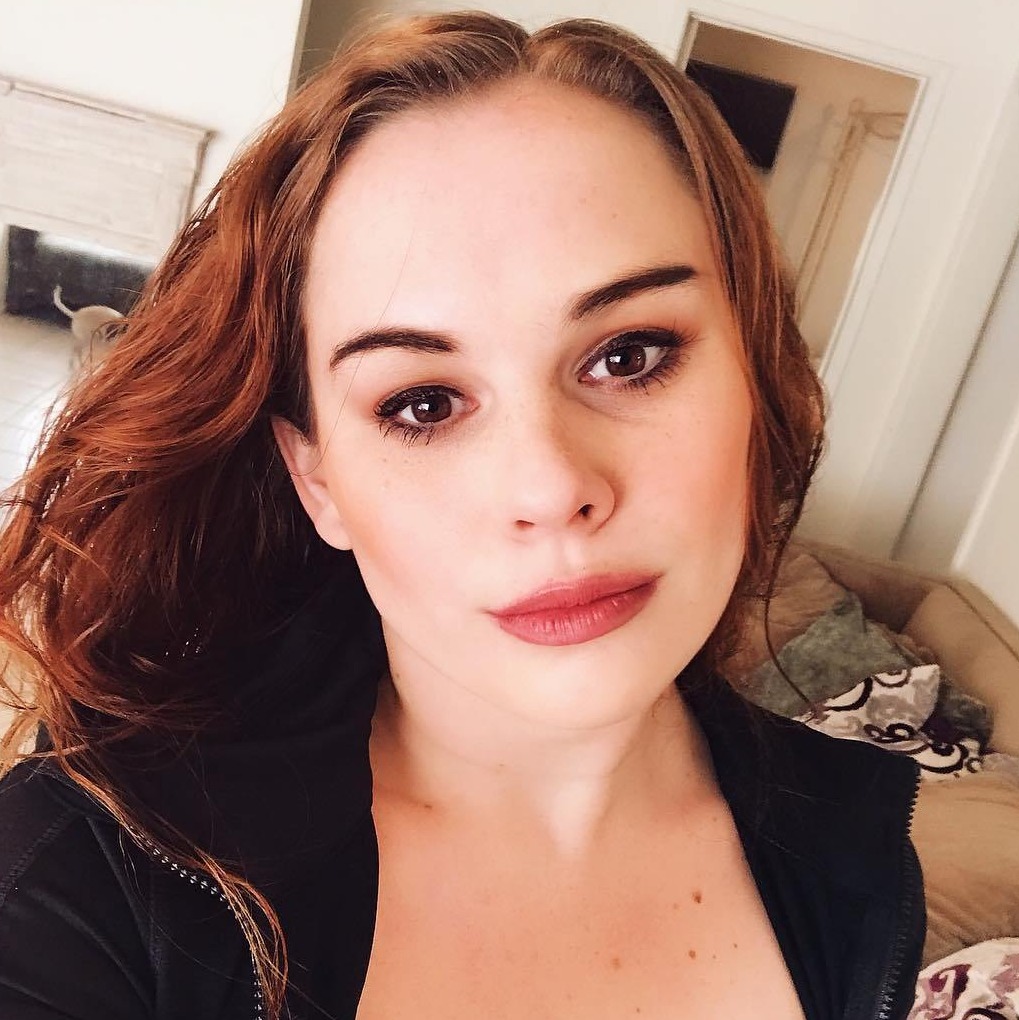 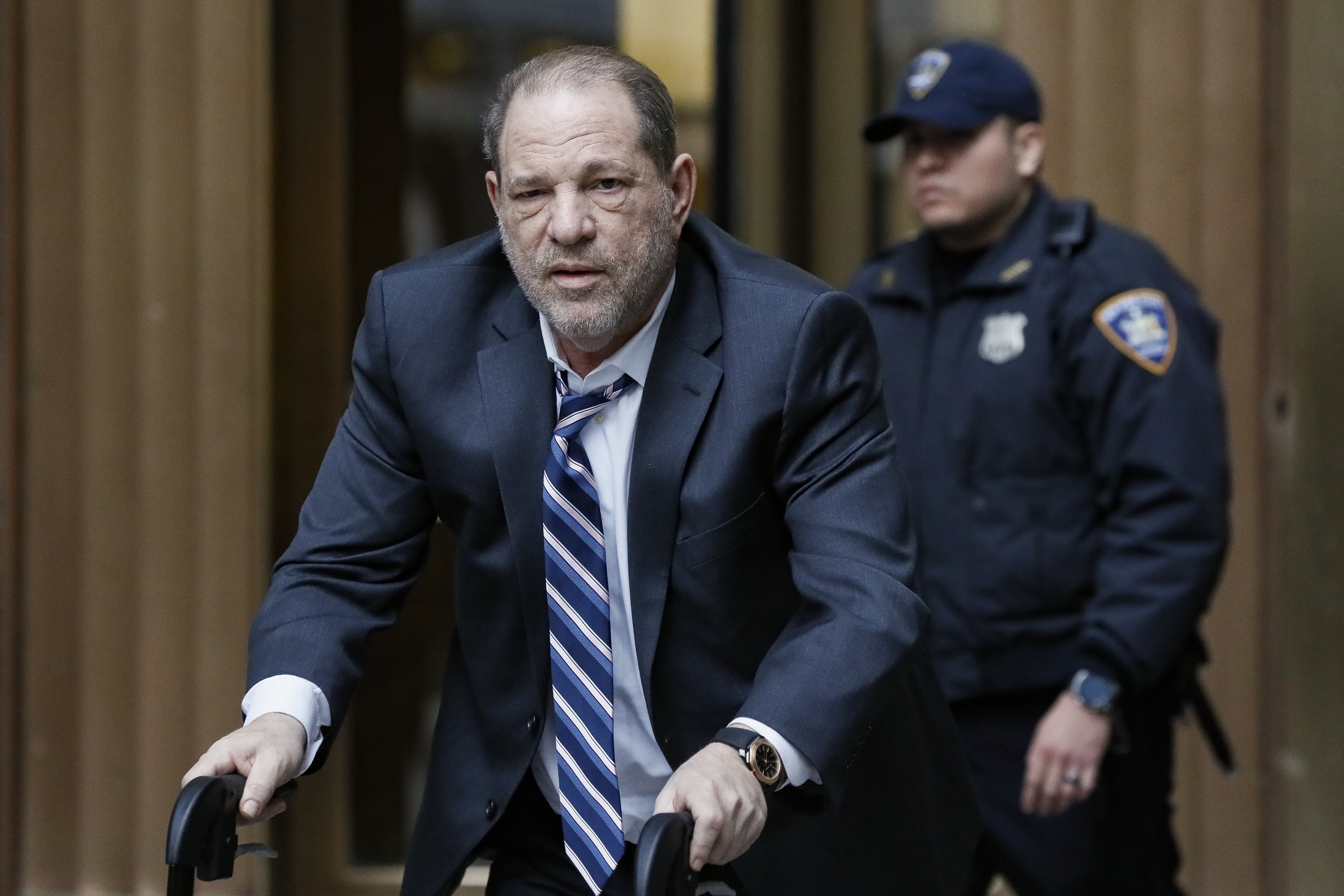 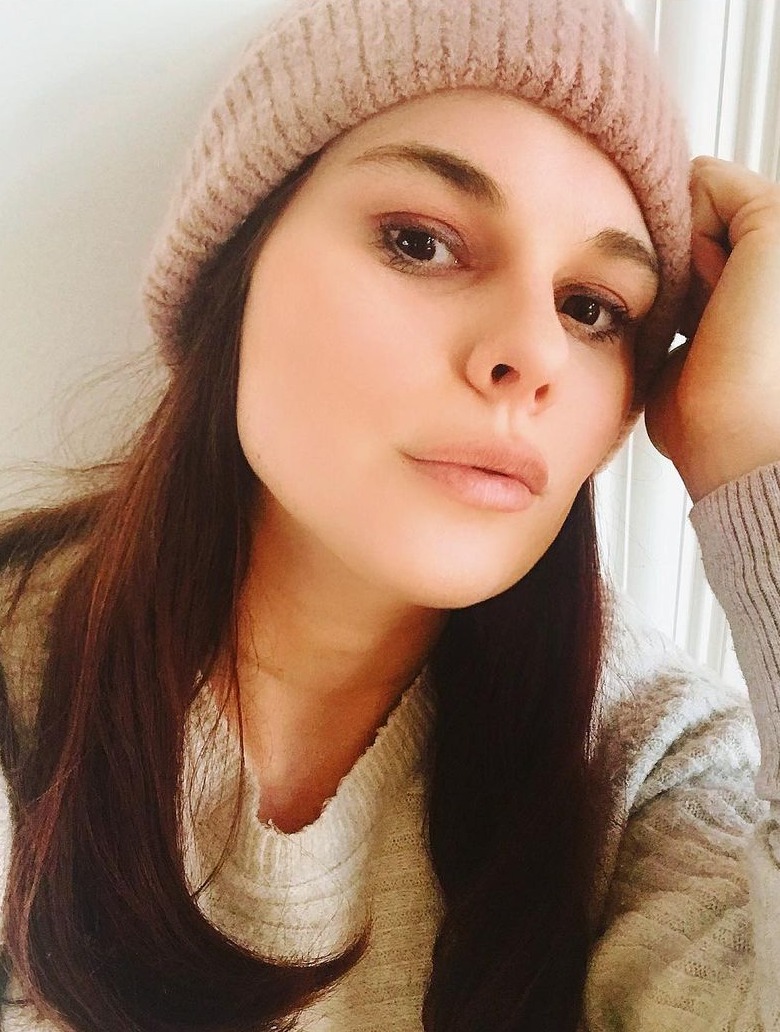 The new Weinstein allegations are said to have happened in November 2012 at the Beverly Hilton Hotel.

Court documents seen by The New York Post's Page Six – filed Friday in California Superior Court in Los Angeles – allege Gripp was told by a woman in the hotel to go to a hotel room to meet a "big producer" friend.

Gripp – then 19 years old – had told the woman she was waiting for a casting as she was working as a hair model, and opened up to the woman about her Tourette's syndrome.

Gripp said she reluctantly accepted, and was given a glass of wine once she got in the room.

Although she told the woman she was not yet 21, the woman allegedly said "It's rude" not to accept the offer.

After drinking half a glass of wine, Gripp allegedly suffered "a brief blackout," court documents claim.

As she woke, the court documents claimed Weinstein's "fingers were inside her vagina." 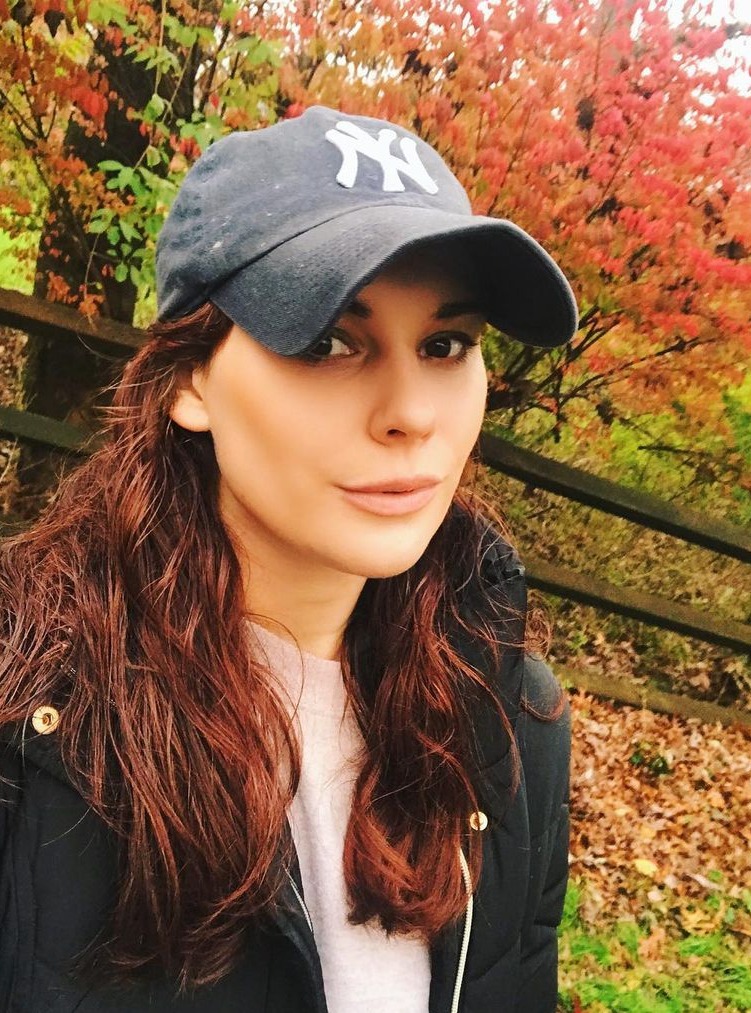 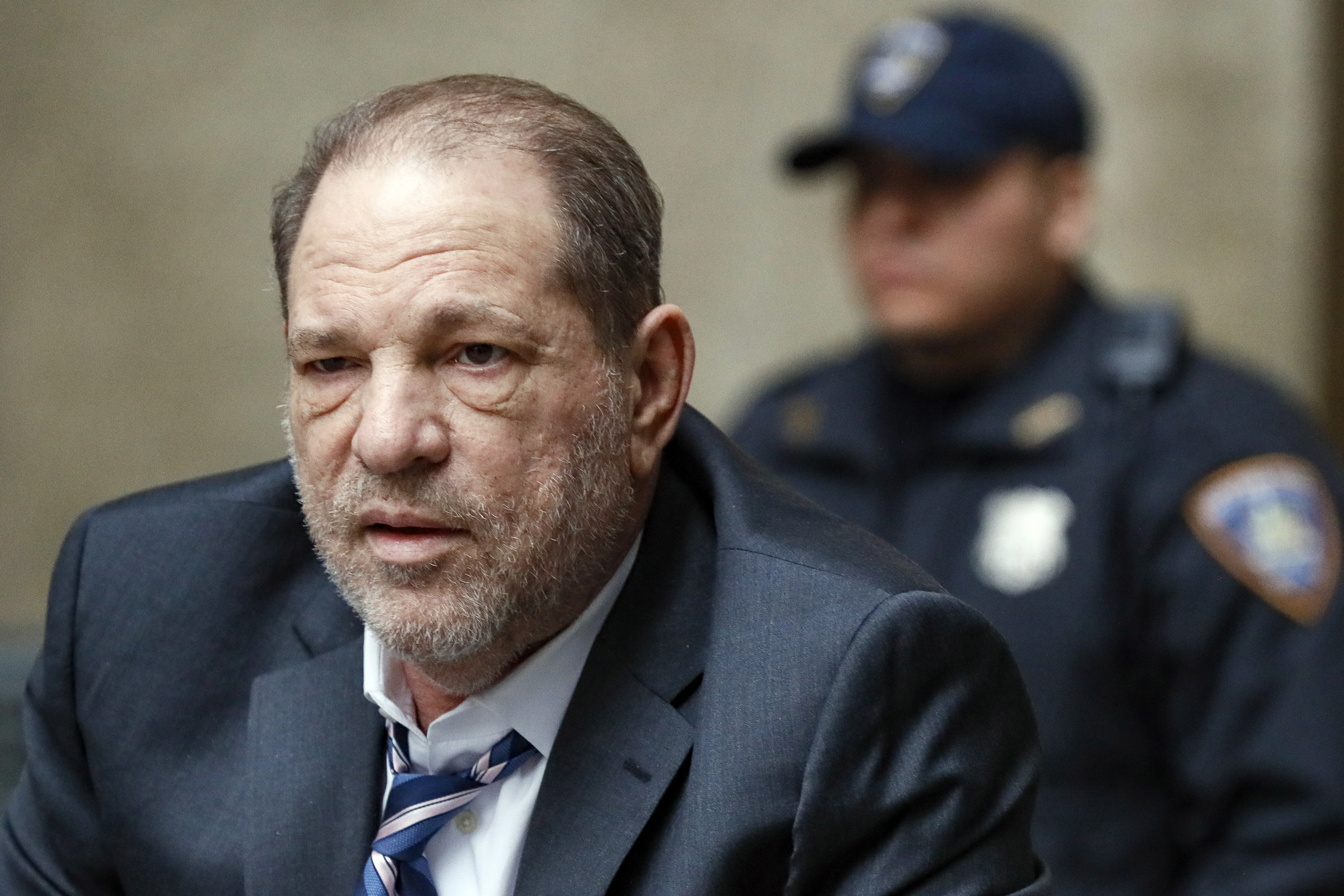 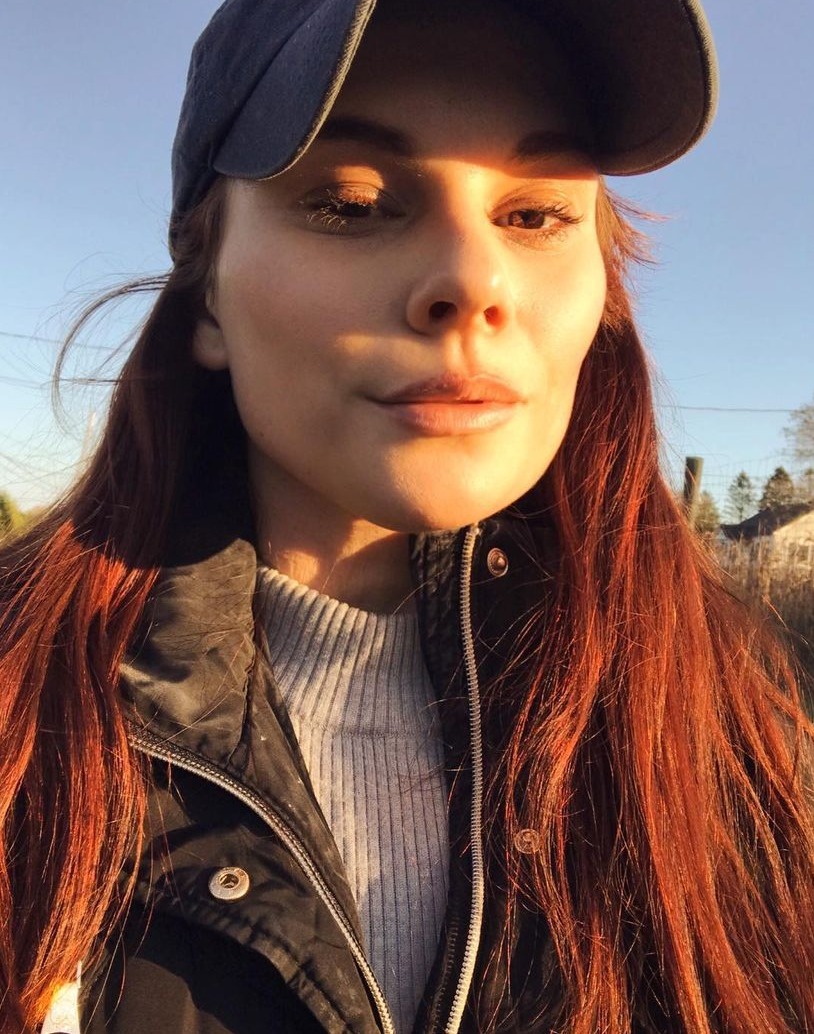 As Gripp tried to escape, she "began flailing her arms" and "broke acrylic nail against the coffee table," the documents state, according to Page Six.

“Ms. Gripp then stabbed Weinstein on the bottom part of his scrotum with her sharp broken nail," the court papers allege.

Weinstein allegedly then "let out a quiet scream" and "inadvertently" caused her nail to dig "deeper into his scrotum" as he grabbed Gripp's hand, documents claim.

As Gripp got away while Weinstein went for a towel, the woman – who was apparently standing outside the hotelsuite – allegedly told Gripp what happened in the room "is your fault because of your Tourette syndrome" and called her "crazy."

Imran H. Ansari, the ex-producer's attorney, told The Post that Weinstein "categorically denies the allegations made against him in the complaint."

Ansari added that Weinstein "intends to vigorously defend against the lawsuit."

One of Gripp's attorneys, Christa Riggins, told The Post that the Weinstein Accuser "does not intent do file criminal charges" as he serves out his charges for previous crimes and "is unable to abuse other women."

Riggins added to the outlet that Gripp will cooperate with investigations. 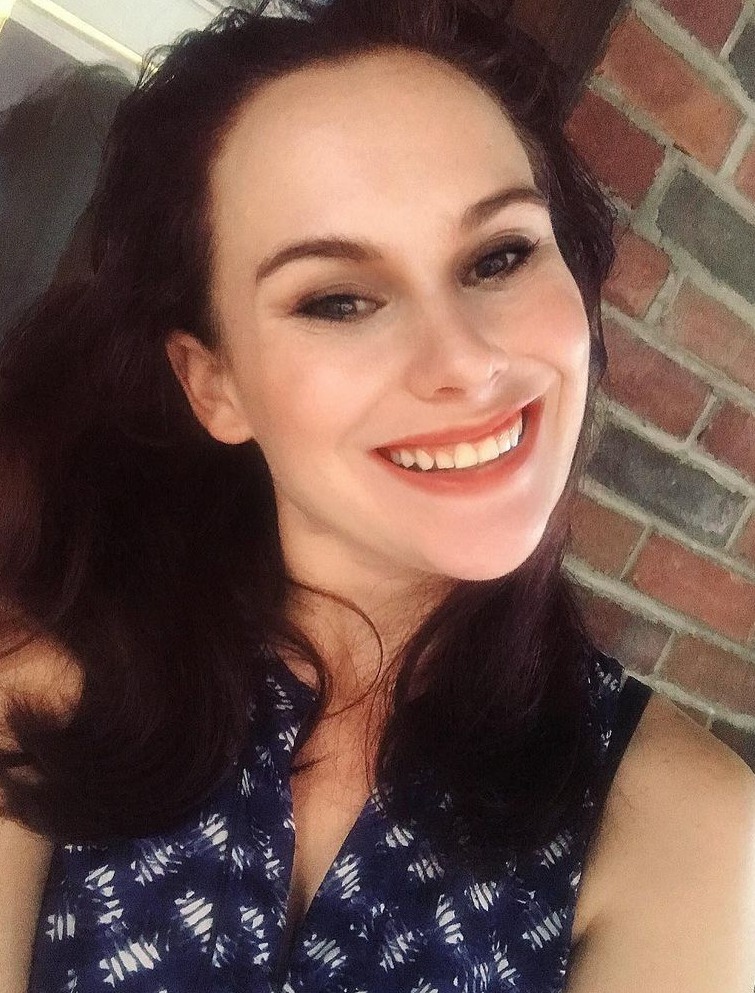 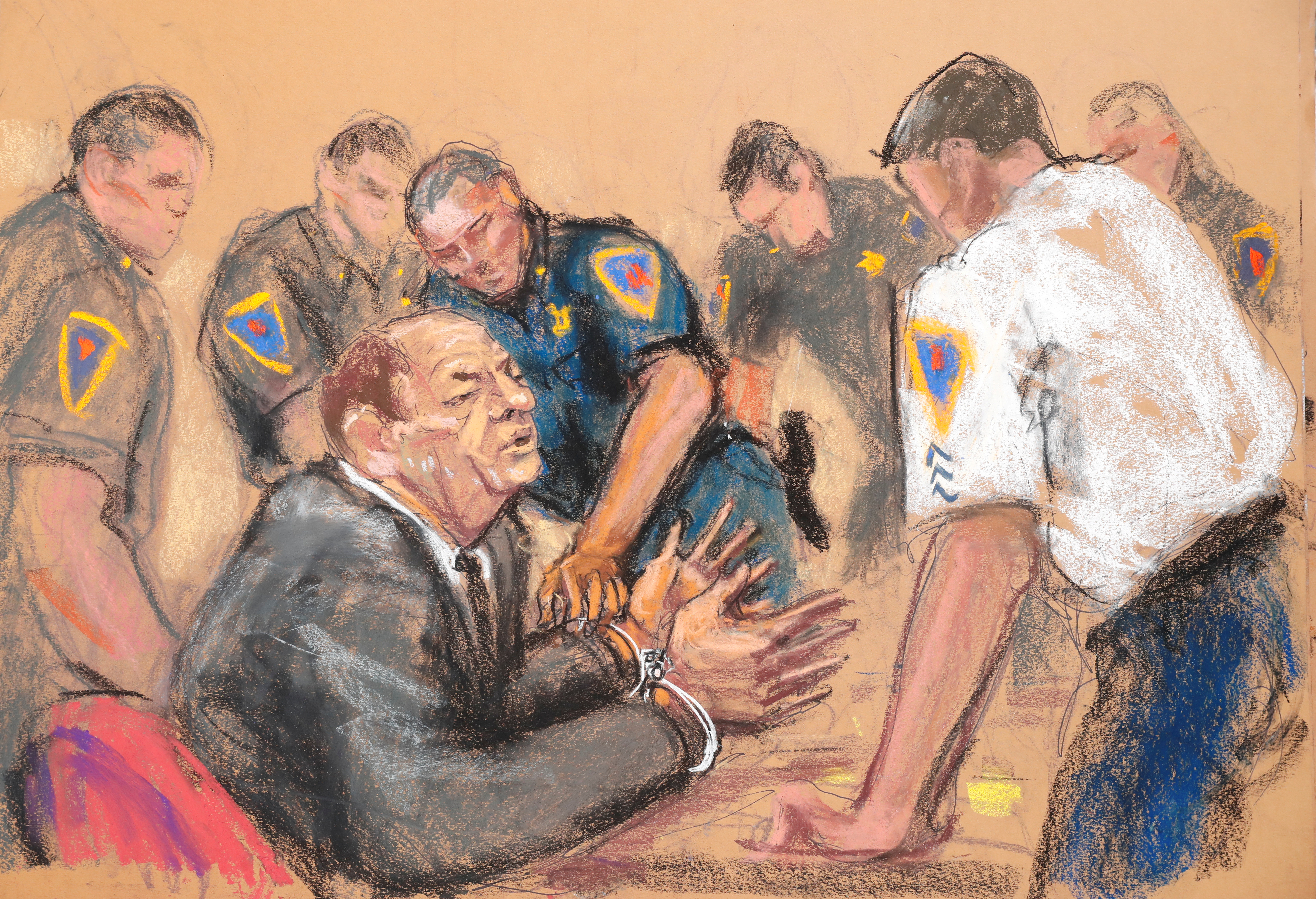 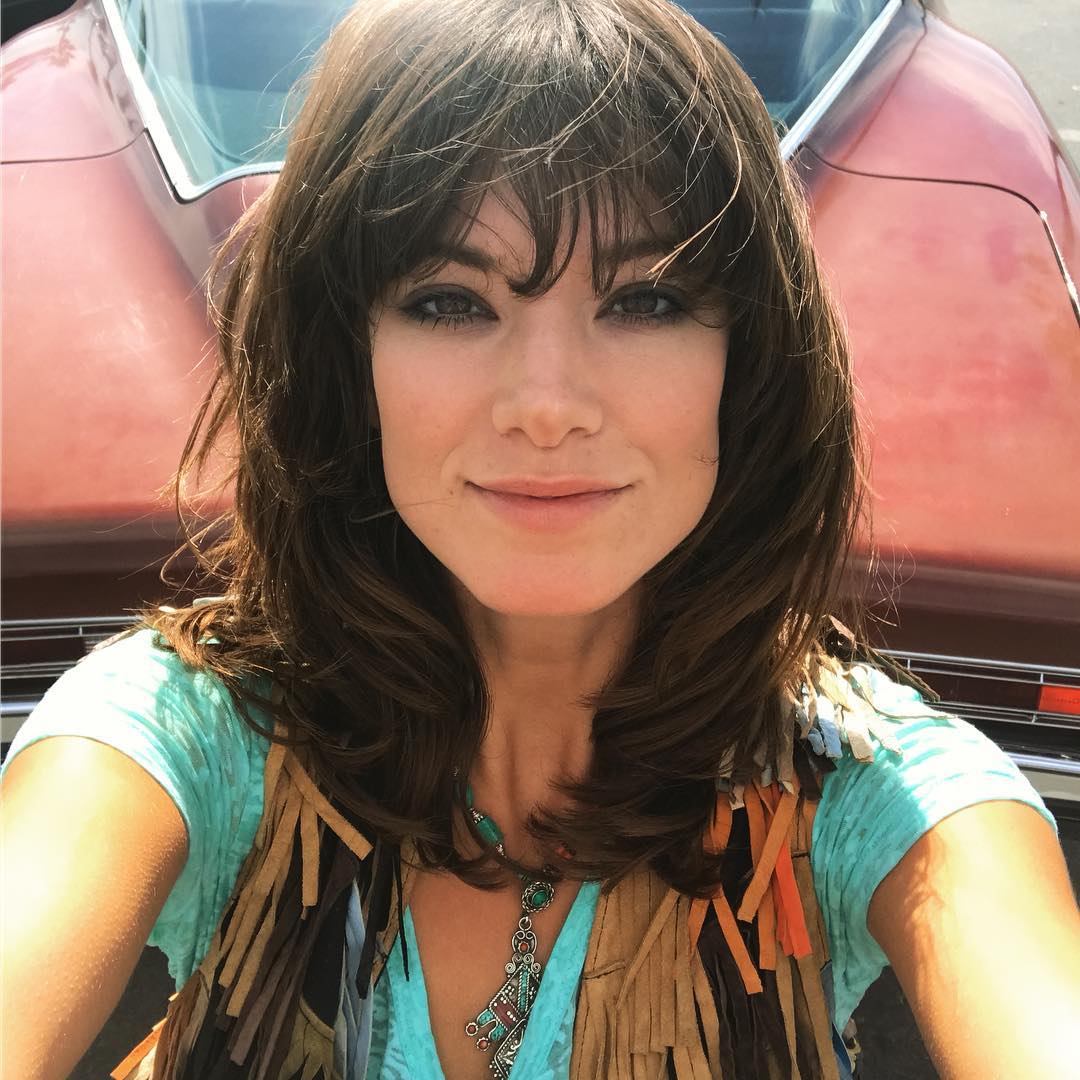 Gripp is seeking unspecified damages in the case.

Weinstein is currently serving a 23-year-sentence after he was convicted last year of raping an actress and sexually assaulting a former production assistant.

Earlier this year, a judge approved a settlement accepted by 83percent of Weinstein's nearly 40 accusers that will pay out $17million in damages. 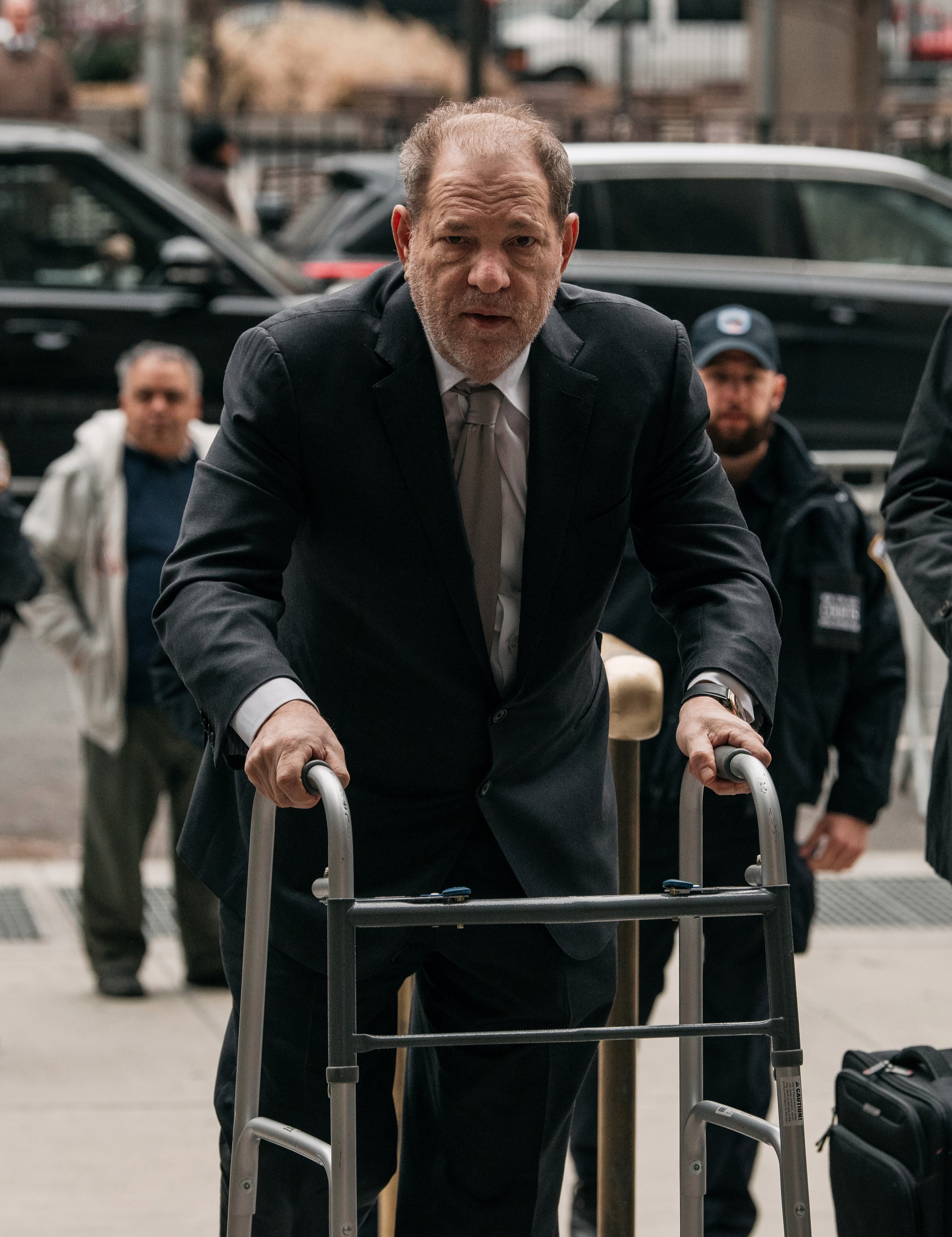 While Weinstein was on trial in February 2020, accuser Lauren Marie Young told the jury Weinstein's genitals looked "like it had been cut and sewn back on and he has no testicles."

Another site alleged the disgraced mogul had Fournier's gangrene, "an acute infection of the genital region that diabetics and middle-aged men are prone to."

She added: “Not a normal-looking scar from circumcision. Something didn’t look normal.”