A P-8A Poseidon reconnaissance aircraft experienced an “unsafe” and “irresponsible” intercept by a Russian fighter jet over international waters on Tuesday, according to the U.S. Navy.

The P-8A was intercepted by a Russian SU-35 “three times over the course of 175 minutes” over the Mediterranean Sea, the Navy’s Sixth Fleet said in a statement. While “the first and third interactions were deemed safe” the second “was determined to be unsafe due to the SU-35 conducting a high-speed pass directly in front of the mission aircraft, which put our pilots and crew at risk.”

The P-8A crew reported traveling through wake turbulence caused by the Russian fighter flying in the path of the Navy aircraft.

The Navy’s statement said its aircraft was operating “consistent with international law and did not provoke this Russian activity.” The intercept was estimated to have lasted 28 minutes. 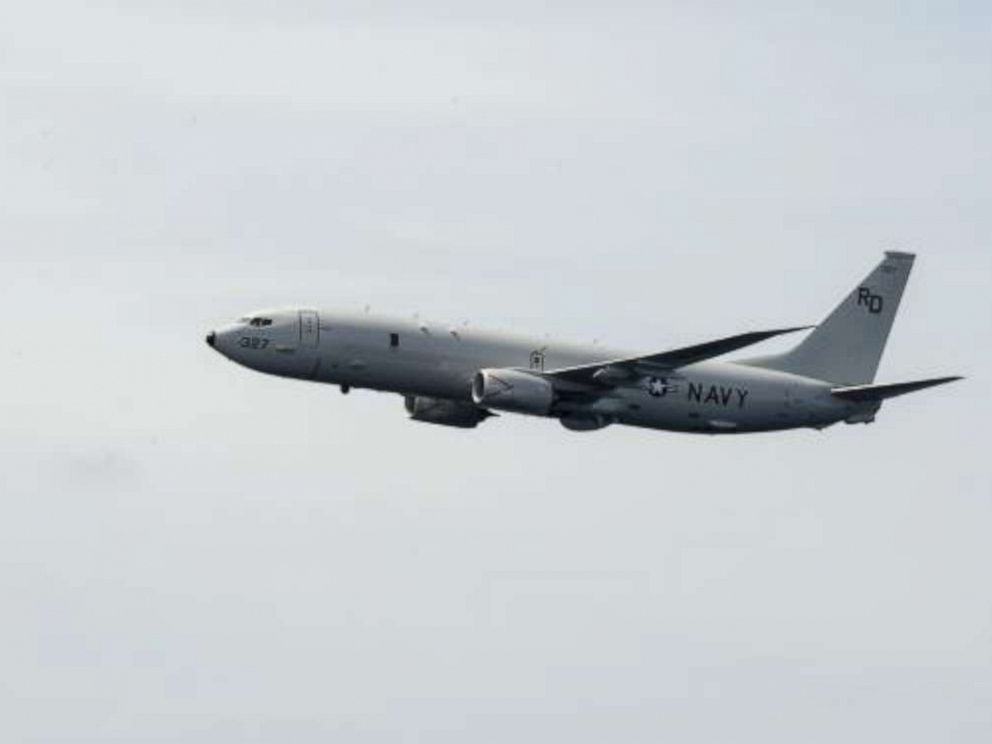 The Navy statement acknowledged that the Russian aircraft was operating in international airspace but said “this interaction was irresponsible.”

“We expect them to behave within international standards set to ensure safety and to prevent incidents, including the 1972 Agreement for the Prevention of Incidents On and Over the High Seas,” also known as INCSEA, the statement continued. “Unsafe actions‎ increase the risk of miscalculation and potential for midair collisions.”

The Navy statement did not disclose where over the Mediterranean Sea the interaction occurred, but the closest Russian military aircraft to that body of water are stationed in western Syria.

Russian intercepts of American military reconnaissance are fairly common in international airspace over the Baltic Sea and the Black Sea.

It is not known whether there have been previous Russian intercepts of American reconnaissance aircraft over the Mediterranean because most intercepts are safe, and professional interactions and are not made public. But the U.S. military will highlight interactions deemed unsafe or unprofessional.