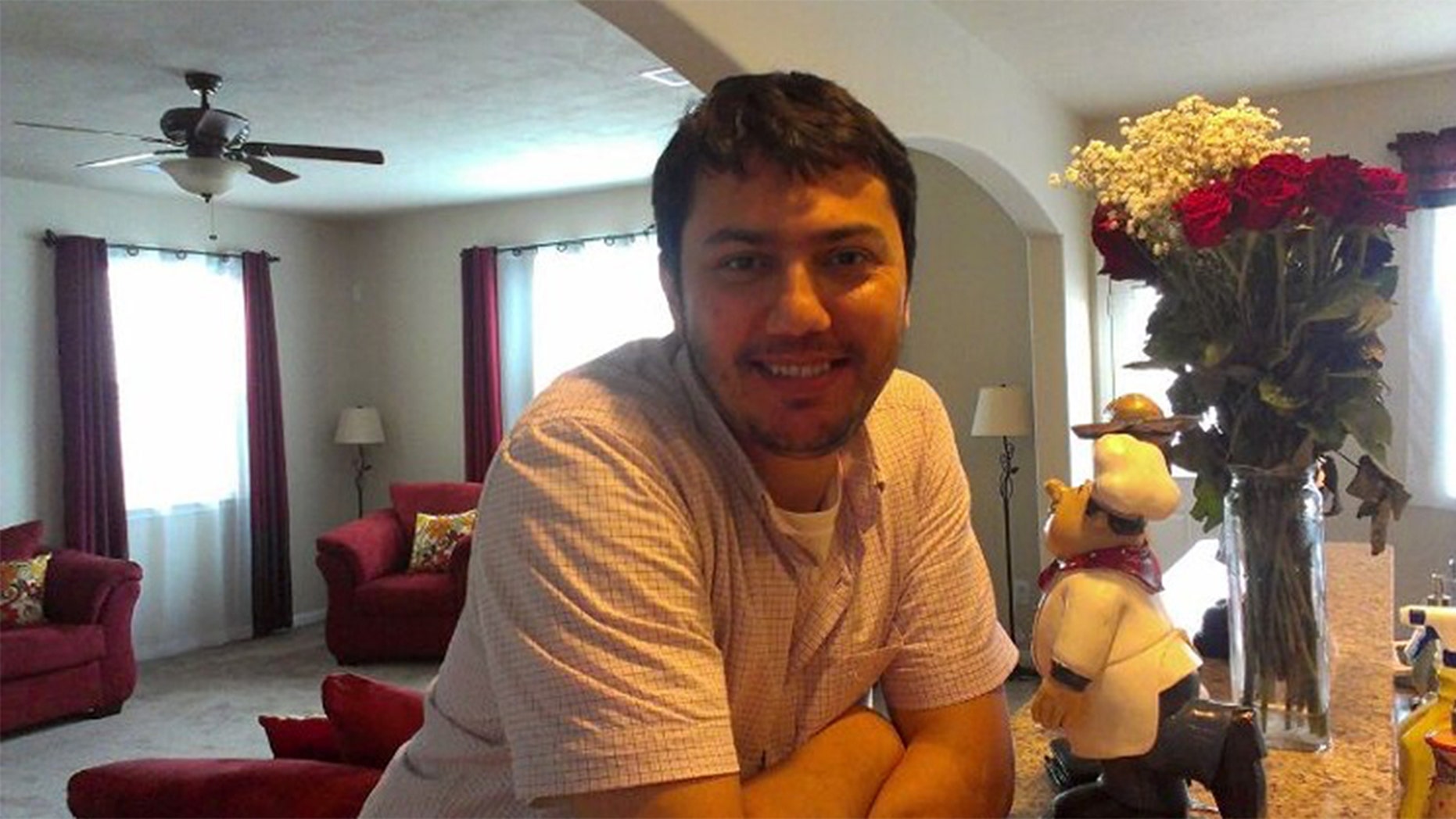 A Turkish-American scientist imprisoned in Turkey for nearly three years has been released, his wife told Fox News.

NASA physicist and Houston resident Serkan Golge, a dual citizen, had been convicted over allegations of an association with the organization of Fetullah Gulen, a former political ally of Turkish President Tayyip Erdogan.

US SUSPENDS ALL PASSENGER, CARGO FLIGHTS TO VENEZUELA

Golge has denied links to Gulen's network. The charges were widely derided as trumped-up.

The Turkish government claimed the Gulen Organization, which it has deemed a terrorist group (FETO), was behind an aborted 2016 coup. In the crackdown that followed, tens of thousands of Turks were rounded up over their alleged membership in or support for FETO.

Golge, who was also accused of being a CIA operative, was sentenced in February 2018 to seven and a half years behind bars. He has steadfastly denied being involved in any terrorist activity or working for the CIA.

His wife, Kubra, confirmed with Fox News that she spoke with him upon his release. She said he was quite happy about the turn of events.

Her husband was on a family visit in southern Turkey when he was arrested.

Morgan Ortagus, a State Department spokeswoman, welcomed the decision to cut Golge loose, but declined to elaborate on why he was released.

Fox News’ Hollie McKay and The Associated Press contributed to this report.