AN INFURIATED mum living in a 'home from hell' says her two sons are forced to pee in a bucket because their bathroom ceiling keeps collapsing.

Kathleen Reid, who lives with her two autistic sons, Paul, 7, and Jamie, 17, says her Dundee Kingsway East council flat is so gross that poo and hot water seep down the wall. 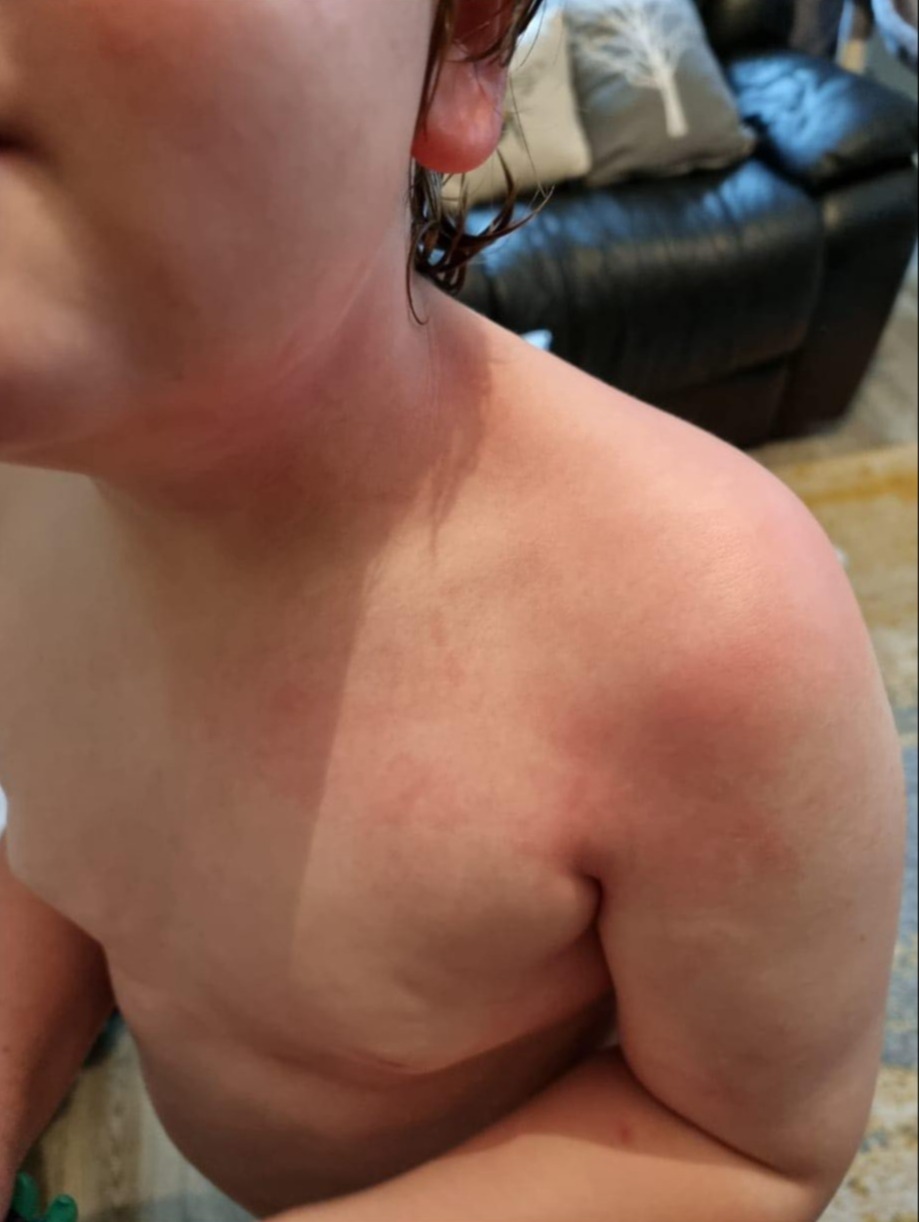 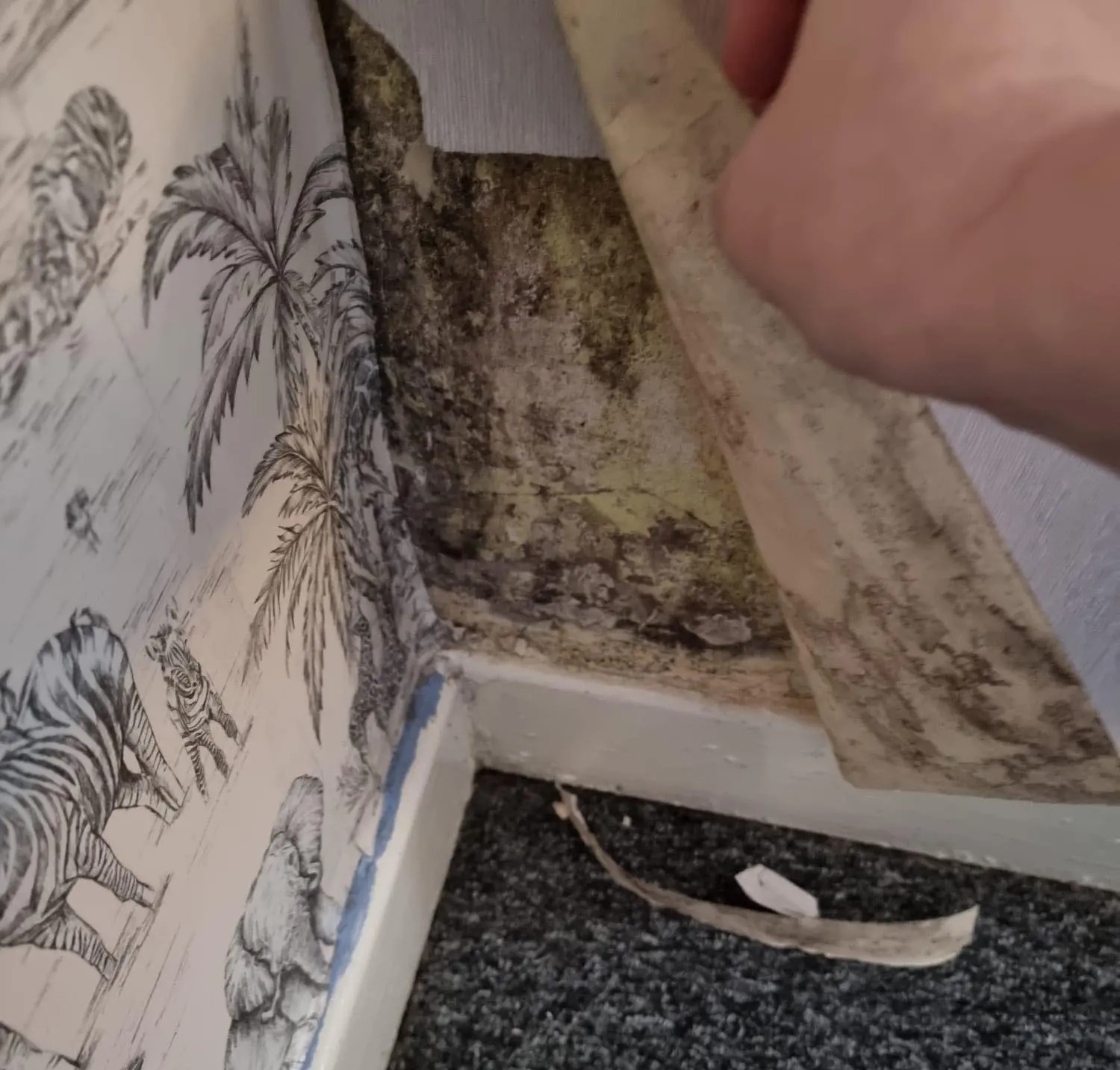 The family-of-three moved into the property in 2017 and face living with numerous issues including a bathroom roof which fell in multiple times.

Earlier this month Kathleen says she had heard "God-awful screams" coming from the bathroom.

She told the Record: "My eldest Jamie, who is non verbal autistic, was screaming on the toilet as this burning hot water was coming down from the ceiling on to his head.

"Goodness knows what this must have felt like on his skin."

The council organised someone to come and look at the roof after her son was burned.

The repair man was able to stop the water pouring, but she says he told her the roof looked like it was going to cave in.

Kathleen said: "The next morning I went into the bathroom and the whole roof caved in on my head.

"My two boys had to pull me out of the rubble with my head split open."

While the family waited for repairs, the roof collapsed again – with some of the rubble hitting her youngest.

The ordeal has left the kids terrified to use the bathroom and now will use a bucket or run next door.

She says around 20 pleas to Dundee City Council have gone ignored and is now desperate for them to do something.

'HELL FROM THE START'

"There is still water coming down into the home – some of it is yellow water which I've since found out is human waste."

She believes the home has had a terrible impact on their health and about a year after they moved in, they had to start using inhalers.

Kathleen added the problems only keep getting worse and has been taking antibiotics and steroids for almost two years.

She says: "This house has been hell from the start."

"The boys and I have now all taken an allergic reaction to the mould which is on our walls. My skin is flaring up and I'm struggling to breathe."

A Dundee City Council spokesperson told The Sun work is being done to sort the issue.

"Our Housing Repairs service are actively engaged in the matter and are undertaking the necessary steps to resolve the issue long-term."

Shona Robison MSP was contacted by Kathleen and said she backs up Kathleen's concerns about the living standard of the family's home.

She said: "I share my constituent’s concerns about the issues at their property and I am determined to ensure that Dundee City Council takes every possible step to resolve these as quickly as possible." 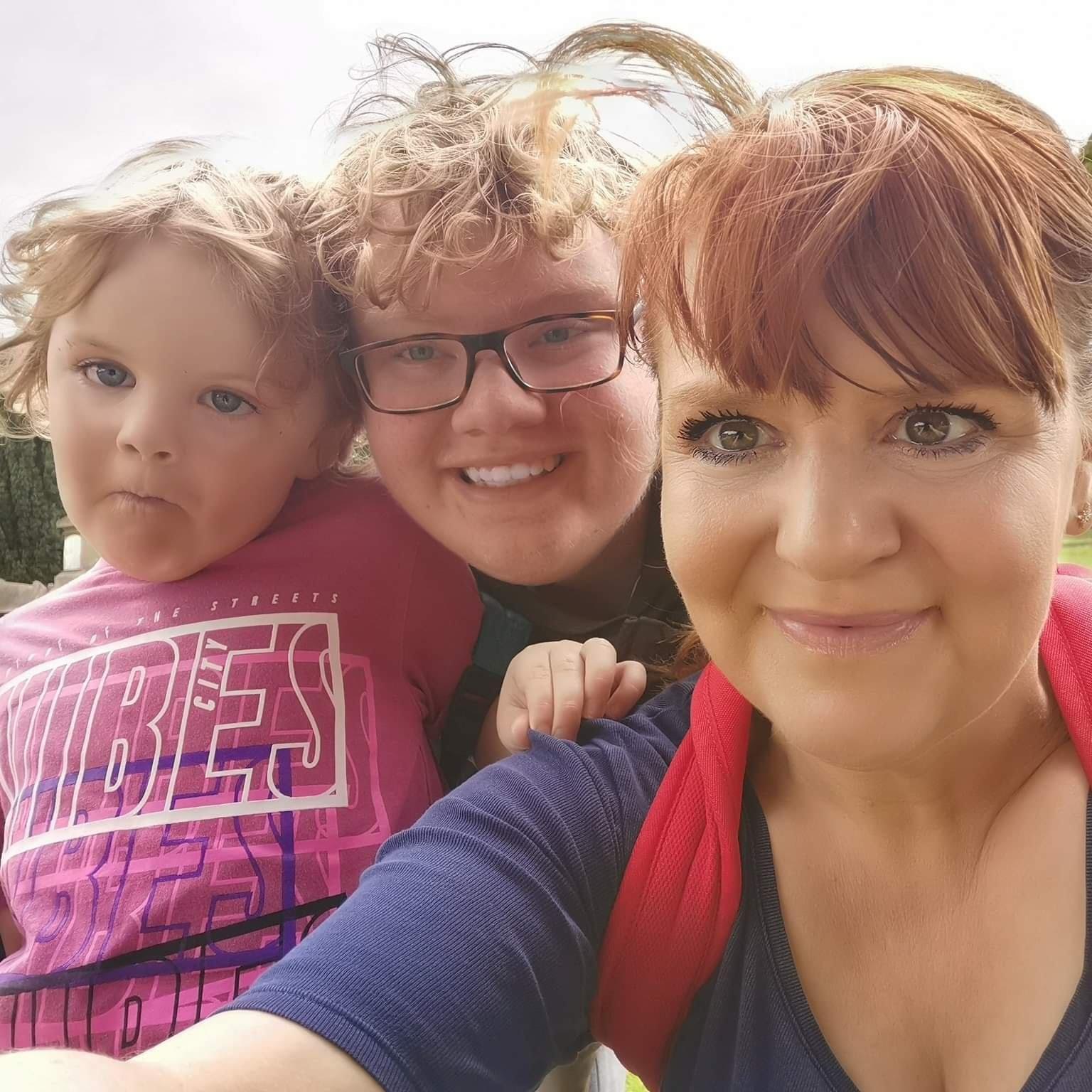