A WOMAN was allegedly forced to dig her own grave on a beach before being gunned down and buried.

Amanda Albach, 21, was dug up by cops after her killer reportedly confessed to murdering her after he was accused of dealing drugs. 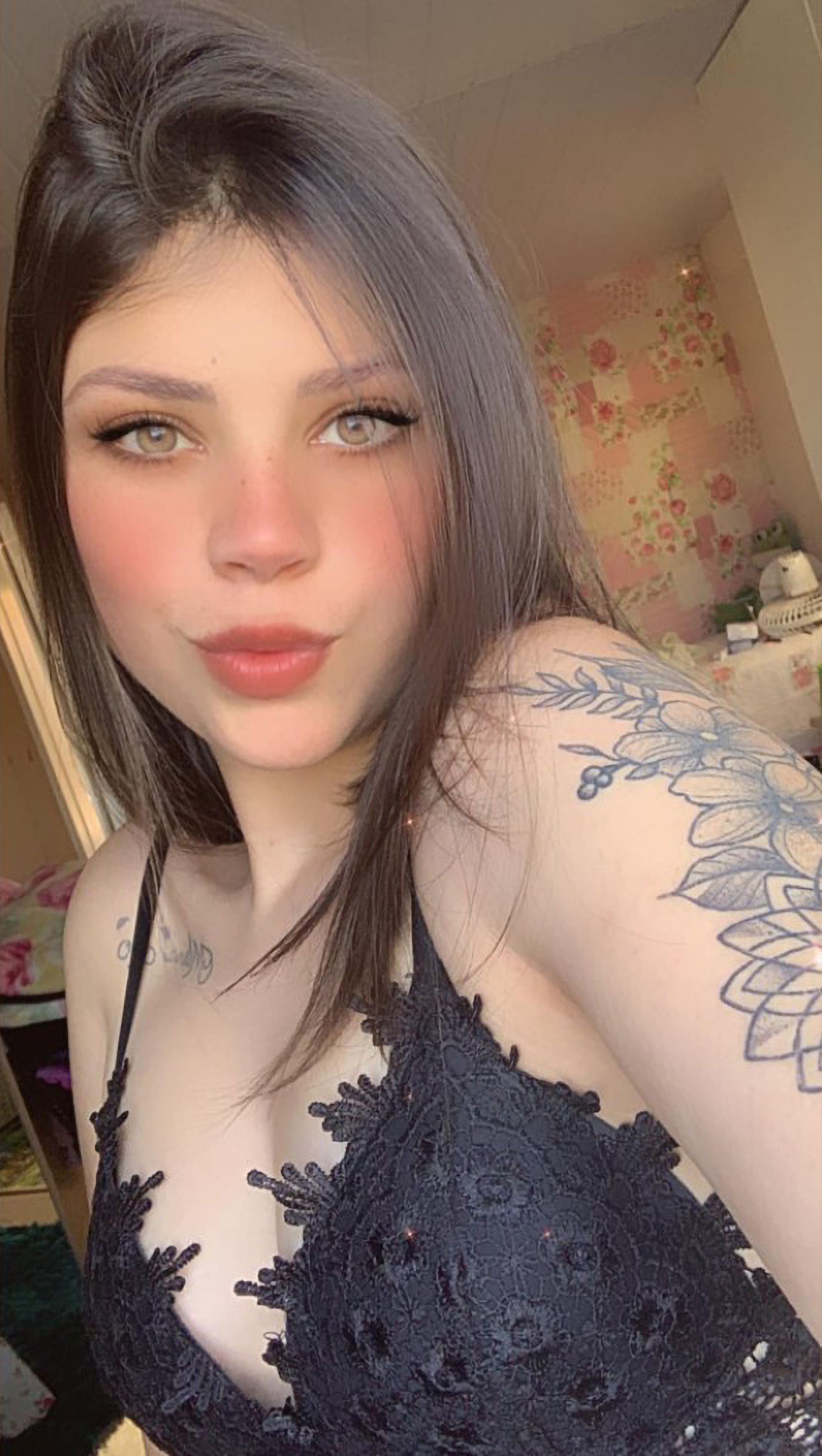 Ms Albach was found buried on the beach of Irapiruba Norte de Laguna, in the southern Brazilian state of Santa Catarina on Friday.

The day before, two men and a woman had been arrested and one of the suspects had revealed to the police where the body was buried.

The suspect also reportedly confessed to them having killed the victim with two gunshots after having forced her to dig her own grave in the killing that took place on November 15.

Albach was last seen on November 14 when she attended a party in the nearby city of Florianopolis.

Police chief Bruno Fernandes, from the Criminal Investigation Division, said that the young woman, who lived in Fazenda Rio Grande, in the metropolitan region of Curitiba, had travelled to Santa Catarina with a couple of friends to attend a friend's birthday party.

He said: "It was this bond that brought her [the victim] to this house in Santa Catarina. She came to celebrate this person's birthday."

Stepmum 'poisoned with salt by cellmates' in revenge for tragic Arthur, 6

The victim's family's lawyer, Michael Pinheiro, said: "These friends of hers said they left the party and had not seen her again."

But the police found "inconsistencies in the statements", which raised suspicions regarding the involvement of people at the party in the disappearance of the young woman.

The young woman last sent an audio message to her parents on the night of 15th November.

Mr Pinheiro said: "She sent a message to her parents, around 8.40 p.m., saying that she would return to Fazenda Rio Grande at dawn.

"Since then, there has been no more news of her. The cell phone is off and Amanda never accessed WhatsApp again."

Albach's relatives are reported by police as having said that her voice was strange and there was wind in the background of the audio message.

One of the suspects reportedly confessed that the murder occurred shortly after Albach sent the audio message.

Police chief Fernandes said: "One of those investigated felt uncomfortable because he realised that Amanda had told third parties that he was involved in drug trafficking."

He added that she reportedly took a photograph of the unnamed suspect holding a gun and sent it to people. The police chief said: "He did not like this situation and therefore decided to take her life."

The investigation is ongoing. It is currently unclear if the three suspects, who have not been named, have been charged. 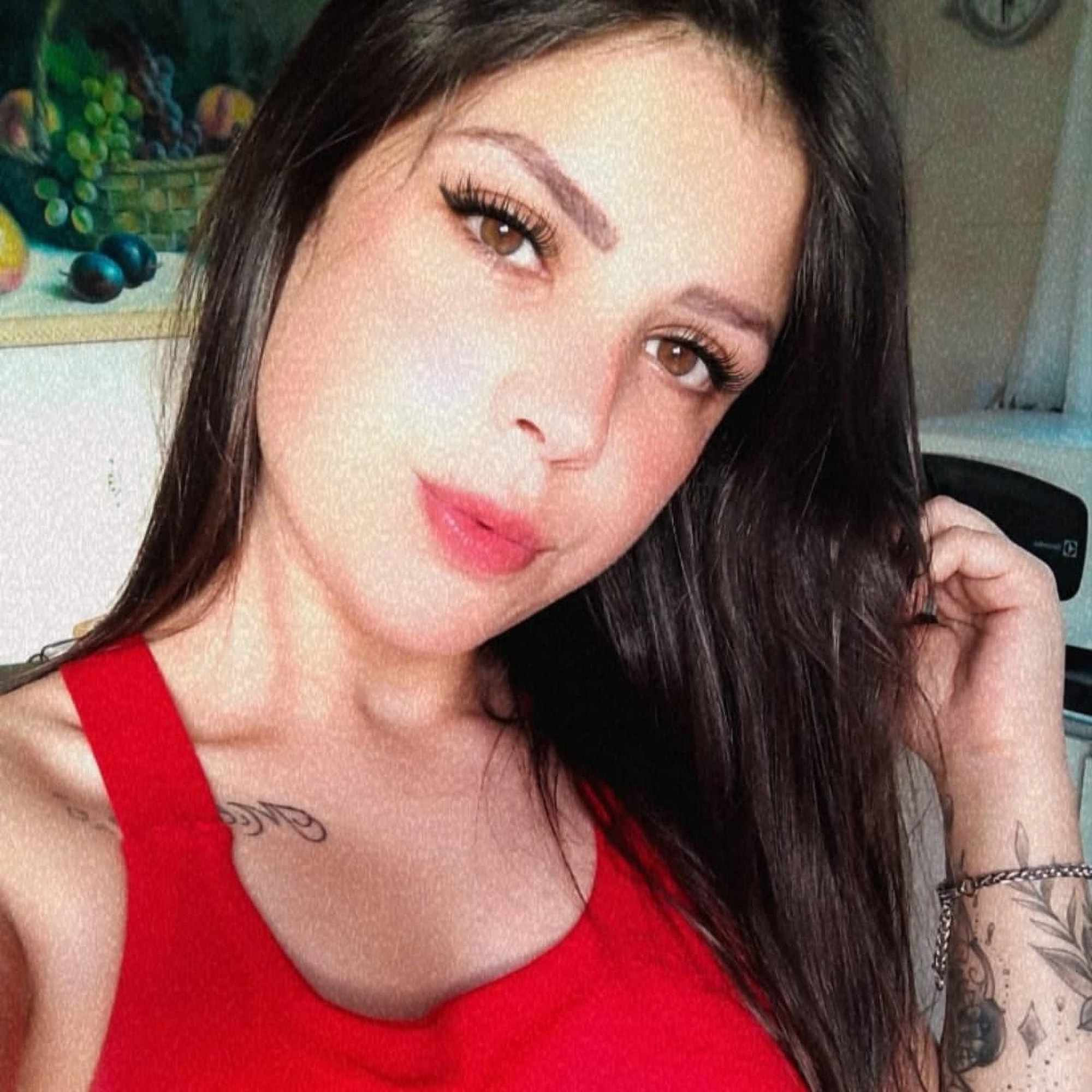