A 15-year-old has been charged with the murder of the teenager in May.

The boy, who can’t be named for legal reasons, was arrested on Friday, and is the third person charged in connection with the death, the police said.

He is due before magistrates on Saturday charged with murder, grievous bodily harm and possession of an offensive weapon.

Last month, Romaine Williams-Reid, 18, from Romford was charged with murder and grievous bodily harm after the deadly knife attack.

He will appear in custody at the Old Bailey on July 25. 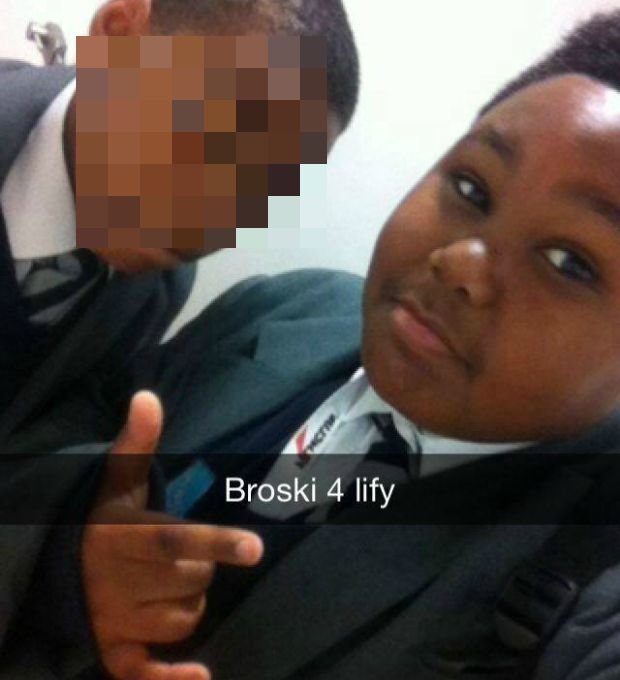 “If you haven’t spoken to police about what you saw, I need you to get in touch.”

A 16-year-old boy, charged on Friday, has been remanded in custody accused of murder, grievous bodily harm with intent, possession of an offensive weapon and possession f cannabis.

Aspiring musician Tashaûn was just 15-years-old when he was stabbed and killed in Stoke Newington, north-east London, on May 1.

A post-mortem revealed he died of a stab wound in his lung with police describing how he was chased by the gang before another boy on a bike, 16, was also stabbed.

Detective Chief Inspector Helen Rance said at the time: “Our investigation is making good progress and my officers are following a number of lines of inquiry, but we know there is more work for us to do in tracking down all of those involved in this horrific murder of a teenage boy who had his whole life in front of him.

“We know that witnesses saw Tashaûn and the 16-year-old victim being attacked by a group of youths in a park near Somerford Grove.

“Tashaûn was part of a group of about six when four suspects ran at them. We retain an open mind as to any motive behind this terrible incident.

“It would have been quite a scene and following the confrontation, everyone fled.

“If you haven’t spoken to police about what you saw, I need you to get in touch.

“If you are worried about telling police, or even if you don’t want to speak to us directly, I would urge you to use anonymous methods such as Crimestoppers where you could provide vital information without even having to give your name.

“The people who killed Tashaûn and seriously injured another 16-year-old boy must be removed from the community, and only you can help us do it.”

His family in May went to the scene of his death in Somerford Grove, Hackney, with one woman heard screaming: “It’s my son. It’s my son”.

He was described by friends as a “good guy” and produced Afrobeat and drill music.

In a statement released by Scotland Yard last month, they said: “Tashaun was family orientated, he loved his family and we loved him dearly.

“He was passionate about his music and he loved drawing. He was a loving, caring boy with an infectious laugh.”