Home » World News » Mum-of-three, 33, in mouldy council flat overrun with mice is so stressed her hair falls out

A MUM-of-three who has been forced to live in a mouldy council flat overrun with mice is so stressed from her hellish living conditions that her hair has fallen out.

Toni Dargle, 33, has suffered a number of health conditions including crippling panic attacks and adult acne from living in her London home. 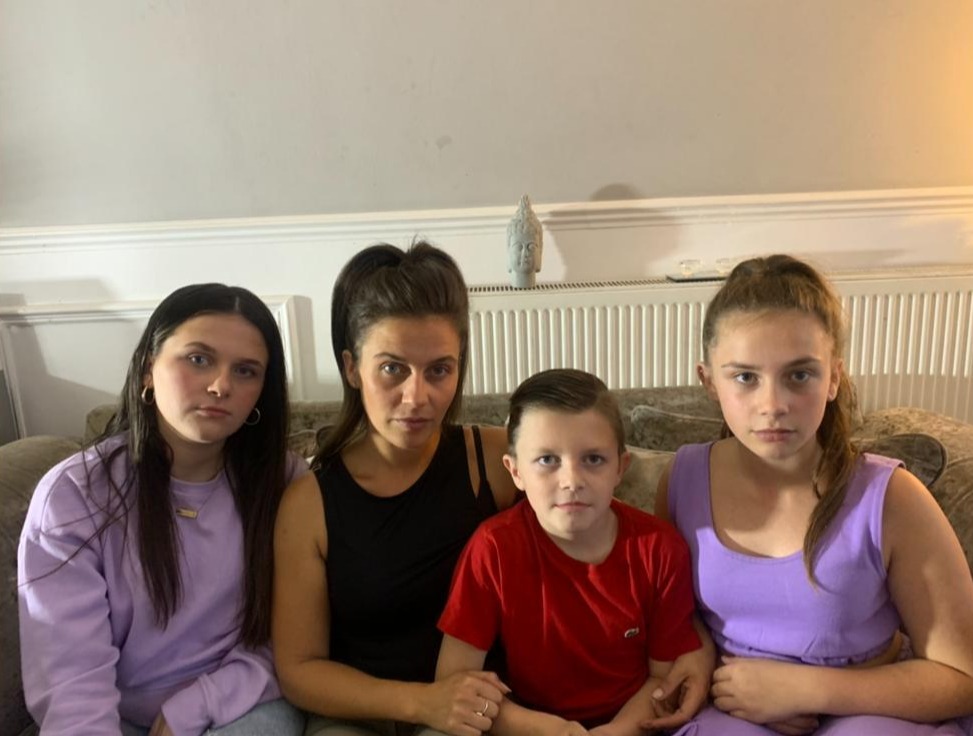 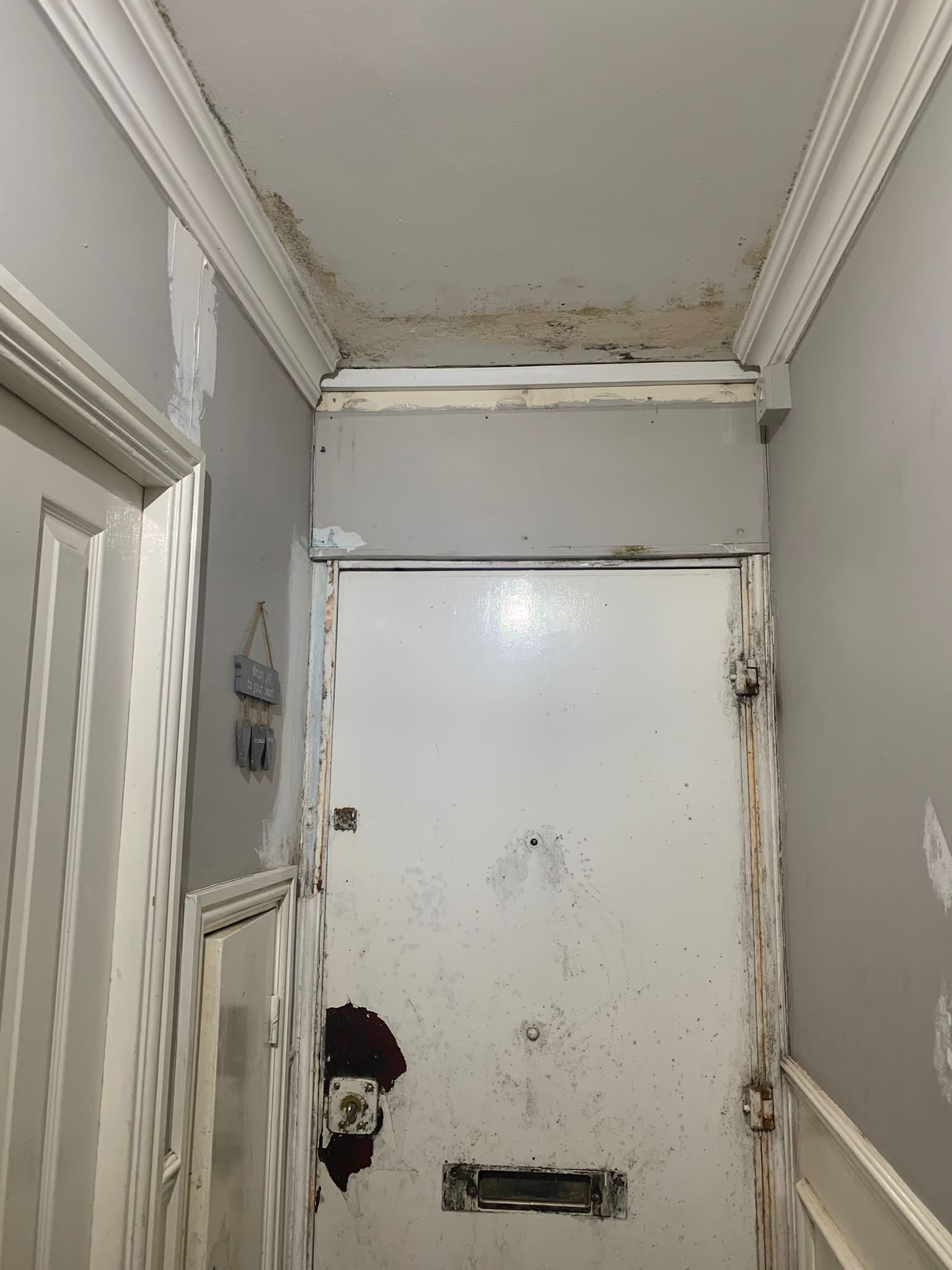 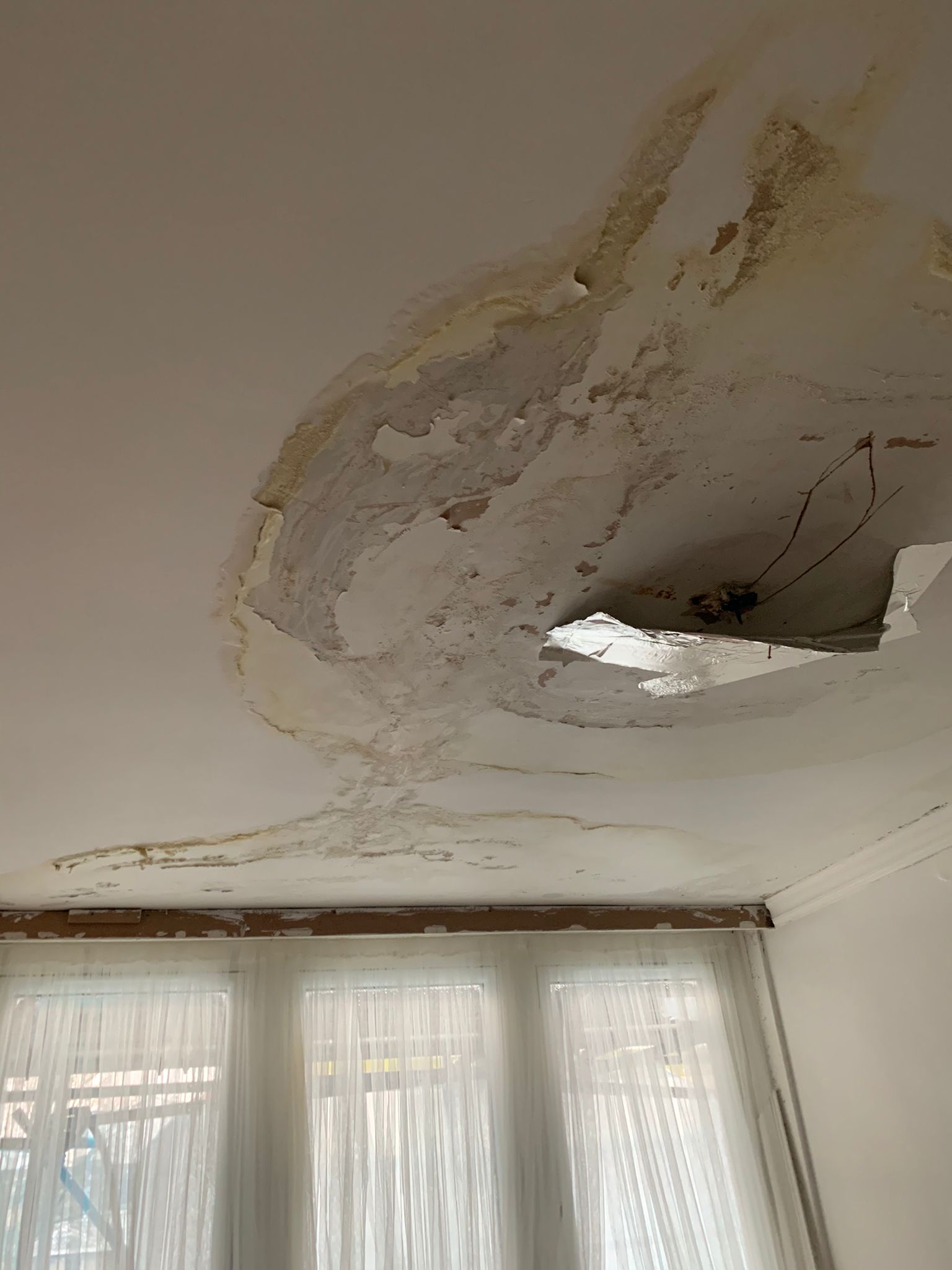 Toni, who moved into the apartment with her three children in 2011, said the mould began to show in the first year.

According to the mum-of-three, her Southwark Council housing officer told her that the mould had "nothing to do with him" and that the council haven't done anything to permanently fix the problem.

"I would wake up in the morning and there would be mould all over my bed and my bedside table and I’m thinking ‘My lord, surely when I’m sleeping it falls into my mouth," she said.

The mould is so bad in her bedroom that she was forced to replace her pillows and duvet every few weeks.

"I had to put all my clothes in the big plastic boxes cause they were wrecked with mould," she said.

Now Toni has to sleep on her couch in her sitting room.

The mould began to appear when Toni's bedroom roof began to leak and the water travelled out through the lighting.

The flooding ruined Toni's bed and when she contacted the council about her destroyed furniture, they told her it "wasn't their problem".

Every time I used to go into the house I would just cry because it wrecked all my furniture and my clothes.

Water that seeped through the lighting fixture would cause all lights in the house to blow, Toni said.

"Every time I used to go into the house I would just cry because it wrecked all my furniture and my clothes. It's so frustrating," she said.

After months of her bedroom flooding, Toni managed to call in an electrician who told her how lucky she was to have called him when she did as the property "could have gone on fire."

And the lighting problem is still an issue throughout her home.

According to the 33-year-old, she hasn't had working lights in the house since January 9.

Instead, the council gave her two floodlights that she has to plug into whatever room she and her children are in.

My anxiety has gotten so bad over the years that my hair has fallen out.

"They give you a headache cause they are so bright," she said.

Because of the unliveable conditions of her home, Toni said her health and mental health has reached an all-time low.

"My anxiety has gotten so bad over the years that my hair has fallen out," she revealed.

"I have been to the doctor about my anxiety and depression and I have been developing acne all over my face.

"I suffer from pains in my chest and when I go to the doctors they say to me it's to do with my anxiety.

"I began to suffer from anxiety when I moved into the house and when the mould started growing I've never had such bad pains in my chest."

Jeff Charlton, an independent environmental hygienist with more than 30 years of experience, carried out an online assessment of Toni's home.

"This has all the hallmarks of construction defect and poor ventilation," he said.

"The long term of water damage almost certainly will lead to species of tertiary moulds which are usually toxic. A very high health hazard.

"This property needs gutting and major remediation from drying to decontamination which should follow British Standards."

The final straw the mum was the mouse infestation that has been going on for the past three months.

"They called someone out and they put poison underneath the kitchen units and it hasn’t worked.

"They are still there and everywhere."

A spokesperson for Southwark Council said: “We recognise that Ms Dargle’s property needs urgent works, and that the current situation is extremely distressing for her and her family.

"Because she needs to move out for us to do the works, our priority is finding the family a suitable home, and we have given her top priority for a 3-bedroom ground floor home to move into.

"Unfortunately due to the housing crisis and massive demand for council properties, we haven’t yet found anything that meets her specific needs.

"We are working to try and find Ms Dargle and her family suitable alternative accommodation, and as soon as she is able to move out, we will start the works." 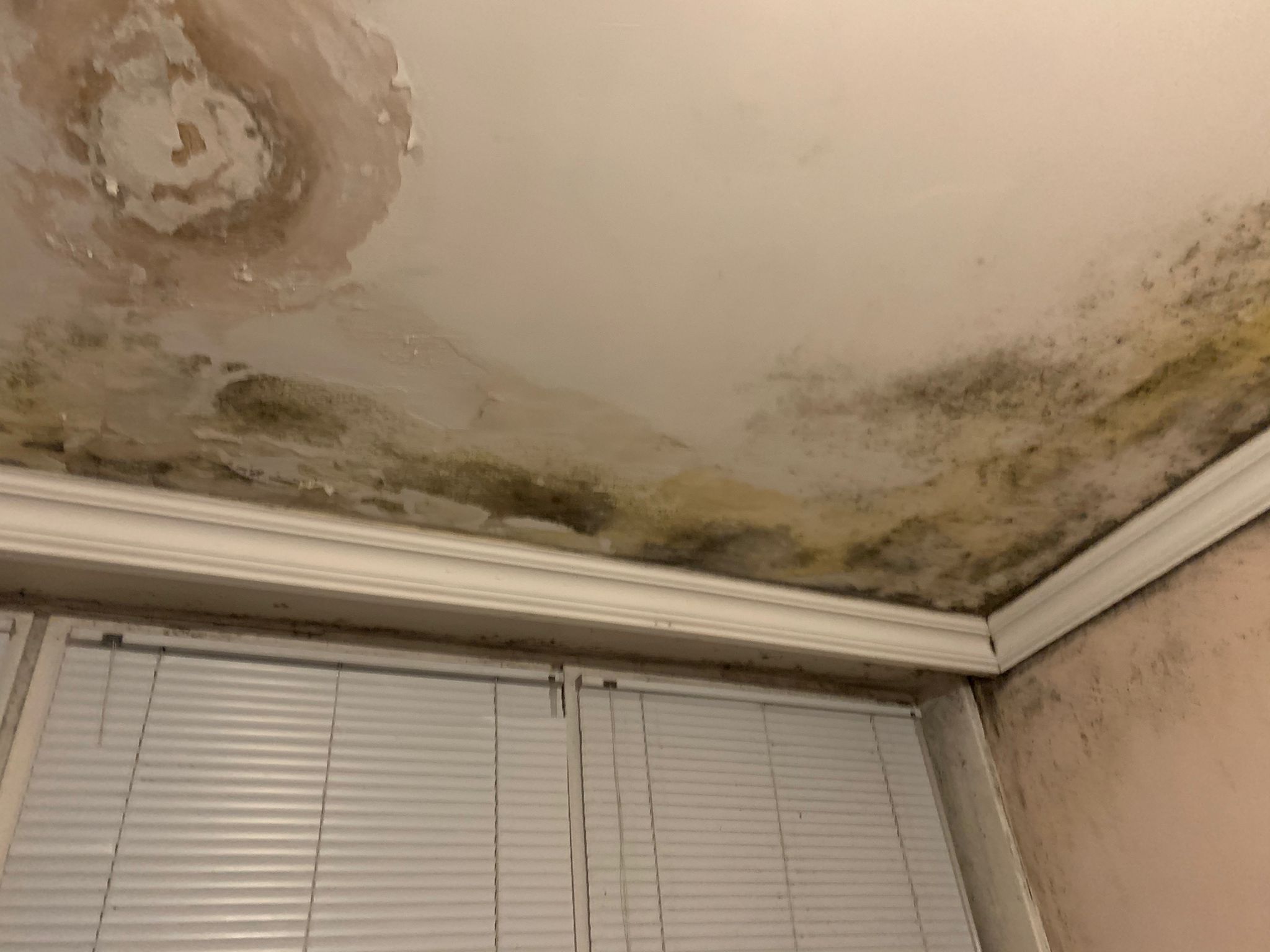 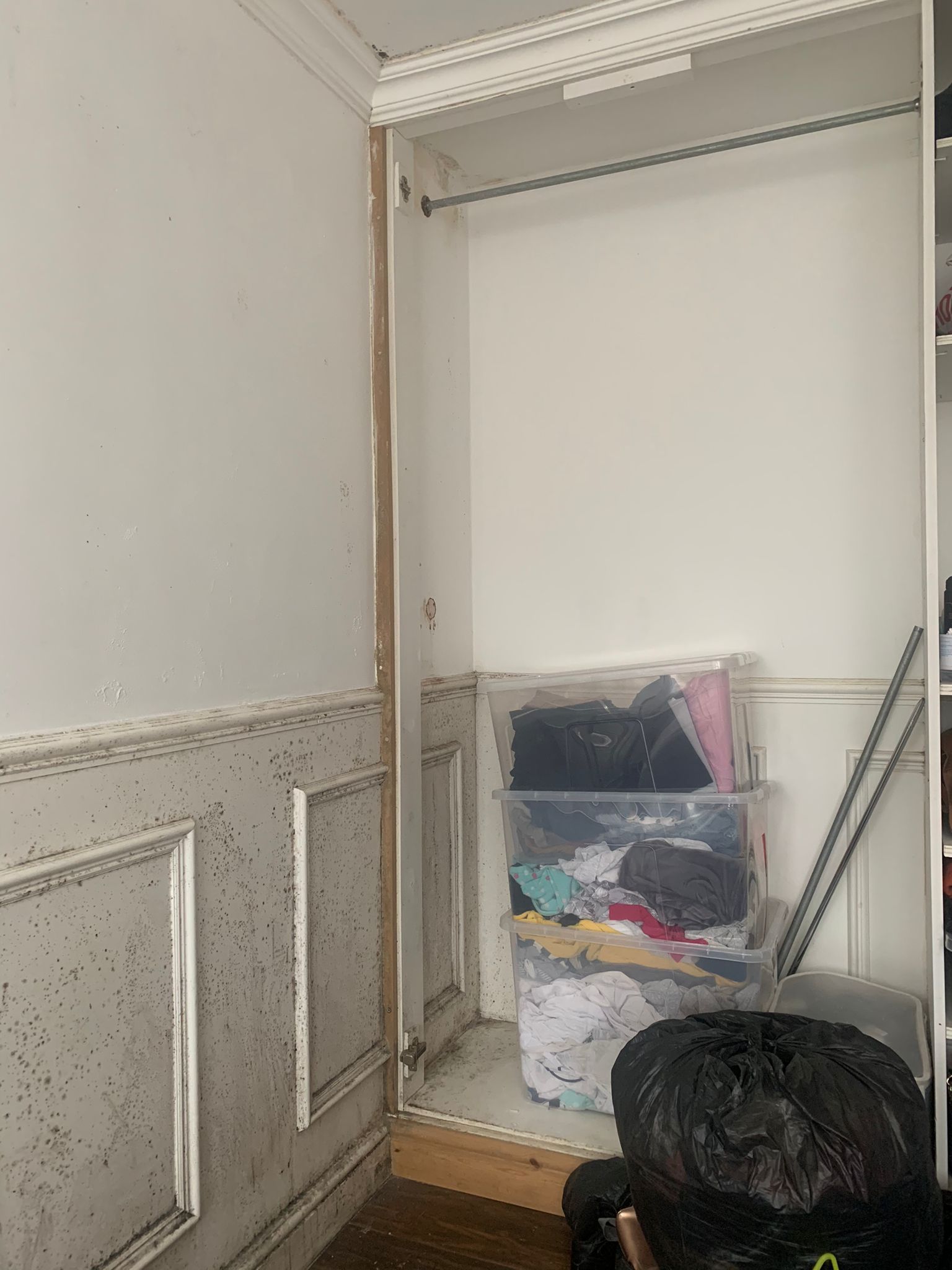 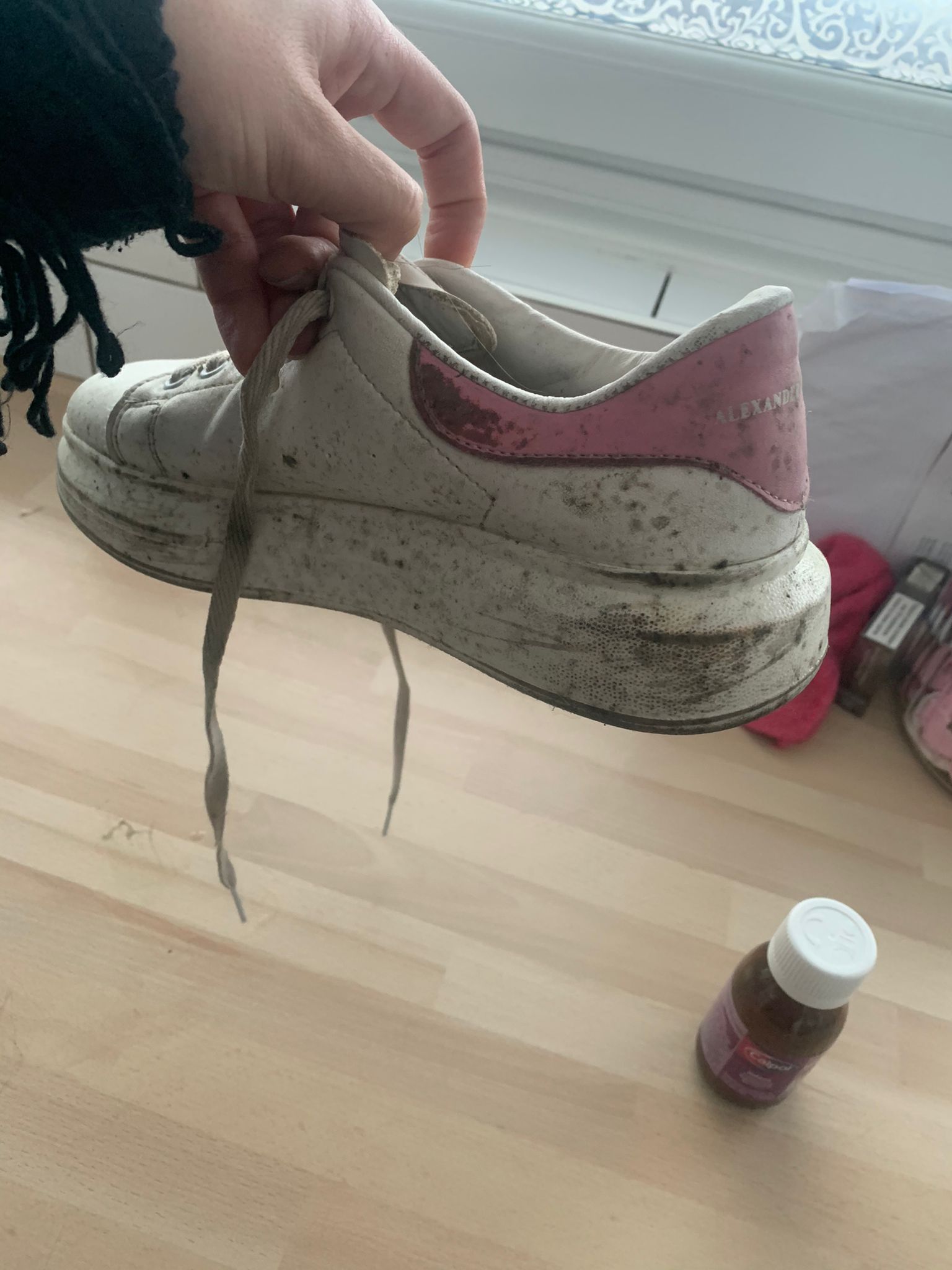