A MUM and her five-month-old baby have been forced to sleep in the living room of their mould-covered council flat after "struggling to breathe".

Samantha Lee Fortner, 25, and her partner Jordan Williams, 24, immediately noticed problems with damp after moving into their council flat in Ermine East, Lincoln in 2018. 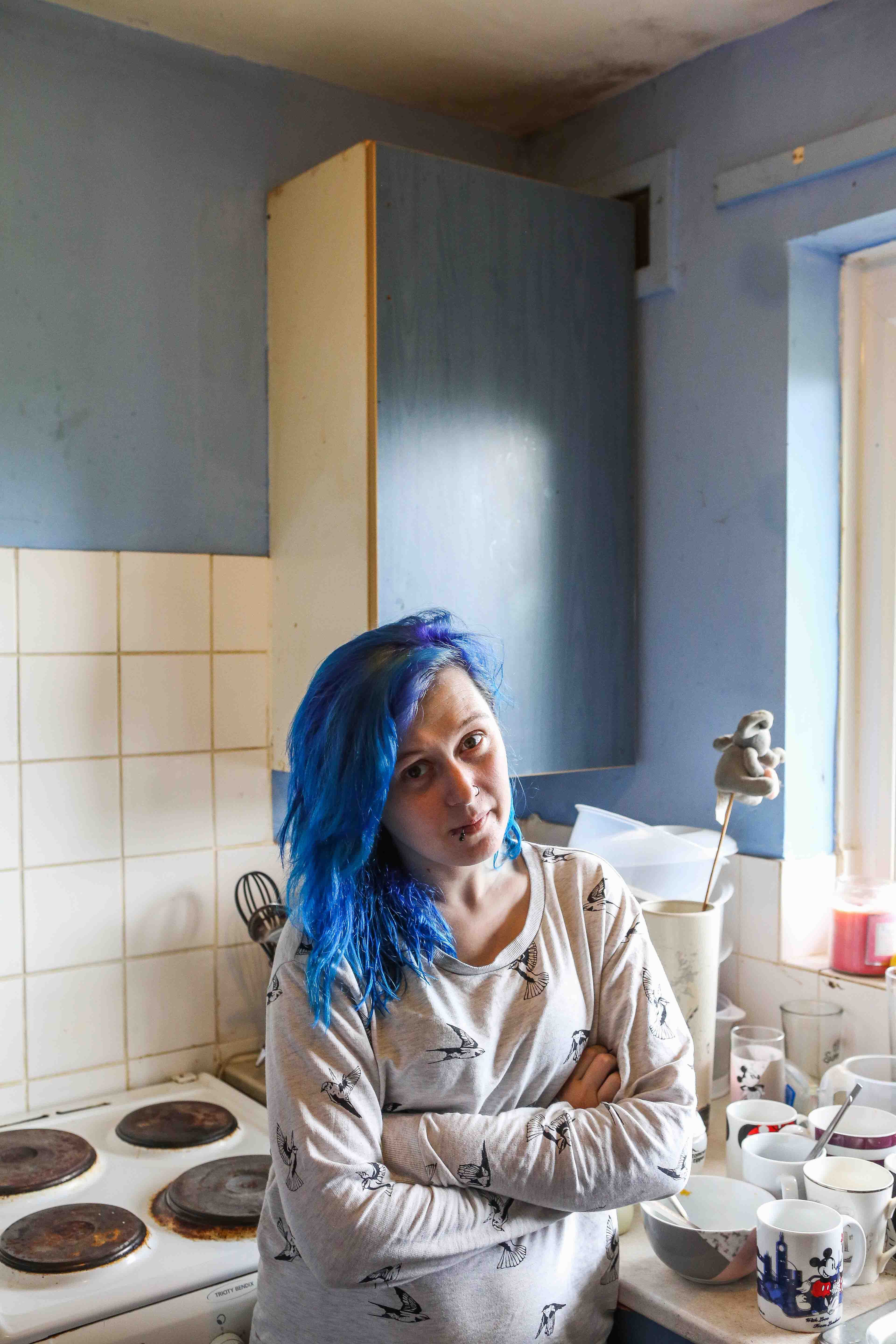 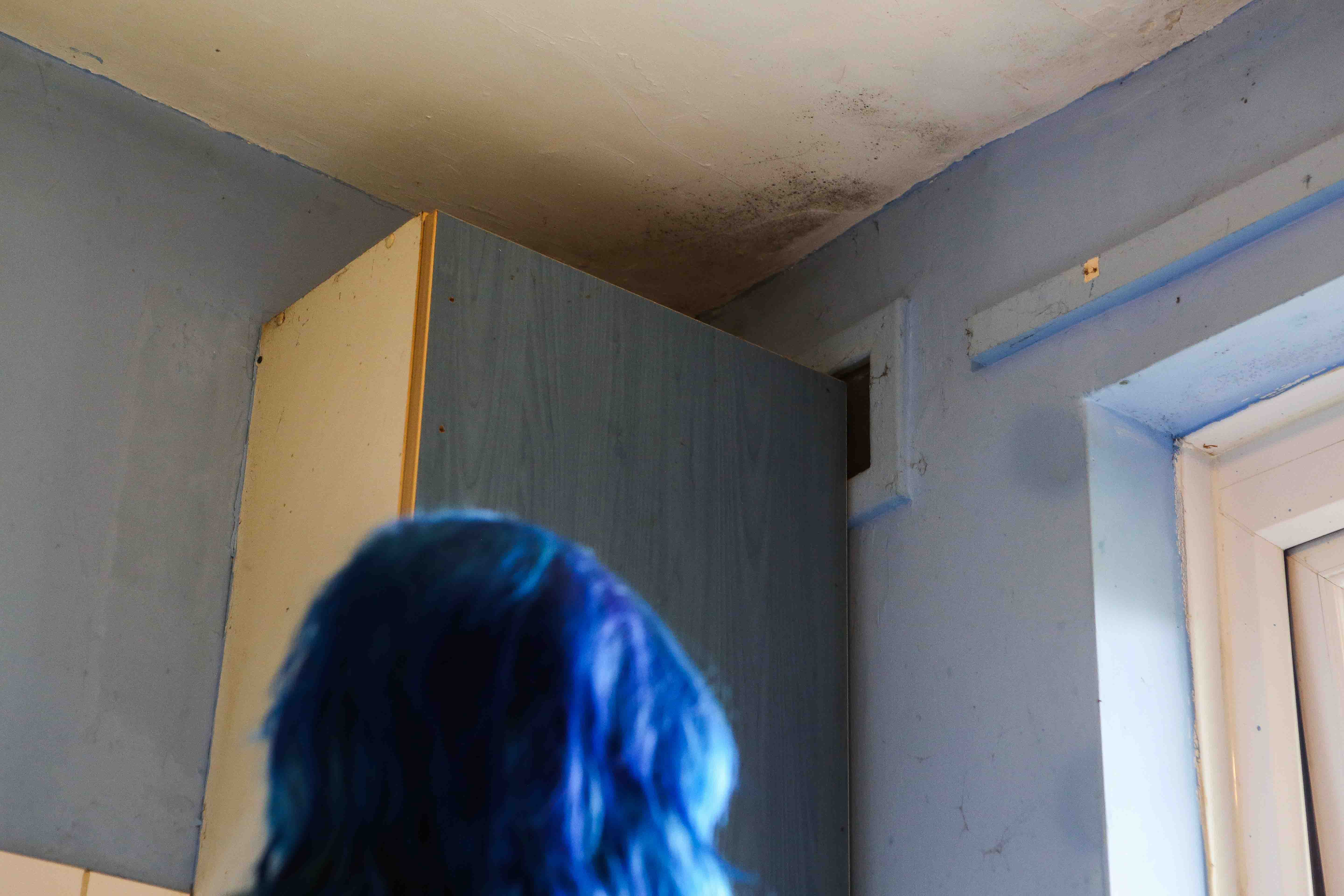 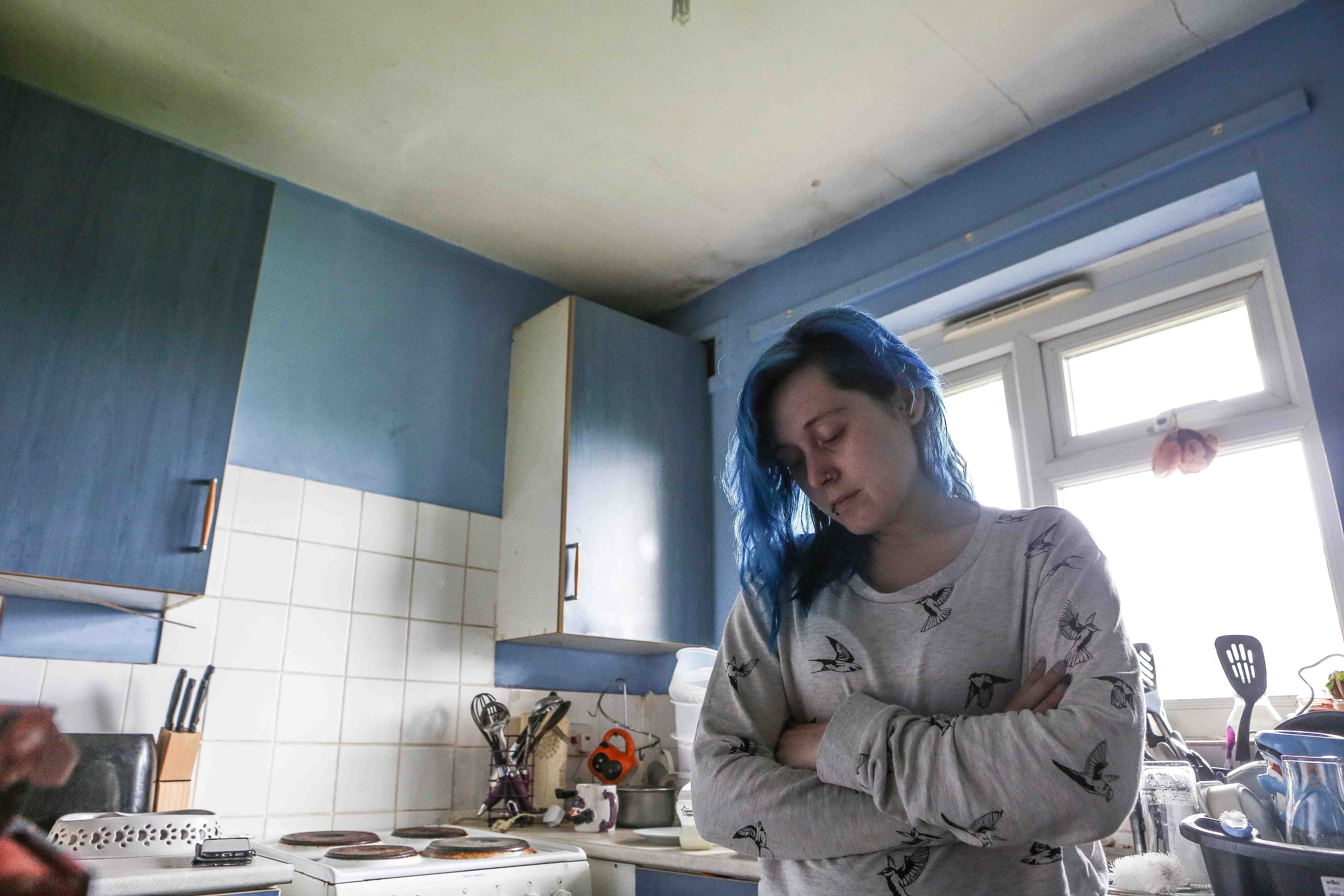 But after the birth of their son Aiden, the mum has grown increasingly concerned about the levels of moisture in their home.

Samantha told Lincolnshire Live: "I wake up in the morning struggling for breath because it gets to my chest.

“We've got mould in the corners of all rooms in this flat and in the bathroom it's gone all over the windowsill now – it's getting terrible.

"I try to avoid going into the bedroom too much because of the amount of damp and mould in there.”

The young mum also suffers fibromyalgia, a condition which causes pain all over the body, which Samantha says the damp is making worse.

But most of all, Samantha is worried about her young son.

She says: "I've also got the little man to think about and I'm really worried about how all of this is going to affect his health.

"In the winter, you can actually see your breath in the bedroom, so we move out of there and sleep in the living room."

The mum has reported issues with the mould and damp every year since she moved into the property in 2018.

However, she claims she is not satisfied with how the City of Lincoln Council has handled her complaints.

She added: "Whenever the council has been out after we've reported the problem, all they've ever done is spray or paint over the mould and damp.

"When I was about five months pregnant they came and tried to use the spray then, but my partner took the bottle off them because I was heavily pregnant and this spray is obviously highly chemical.

"I've tried using natural things like lemon juice and vinegar to sort out the mould but none of it has worked and it's going to need something more than a bit of paint."

The mum has called on the council to find a long term solution to the flat’s mould problem or to move the young family to a new home.

Daryl Wright, Maintenance Manager at City of Lincoln Council, said: “As a council, we strive to deliver quality housing to our tenants and this extends to the repairs we carry out.

“If our tenants are not satisfied with repairs completed by our team, we would encourage them to speak with us so we can try to resolve any issues in the first instance.

“Unfortunately, we are unable to comment on this particular case at this time due to legal constraints.”