A MUM hasn't left the house in two years as she's so terrified of vomit.

Emma Davies, 35, suffers from emetophobia, which means even the smell or sound of sick is enough to leave her crippled by fear. 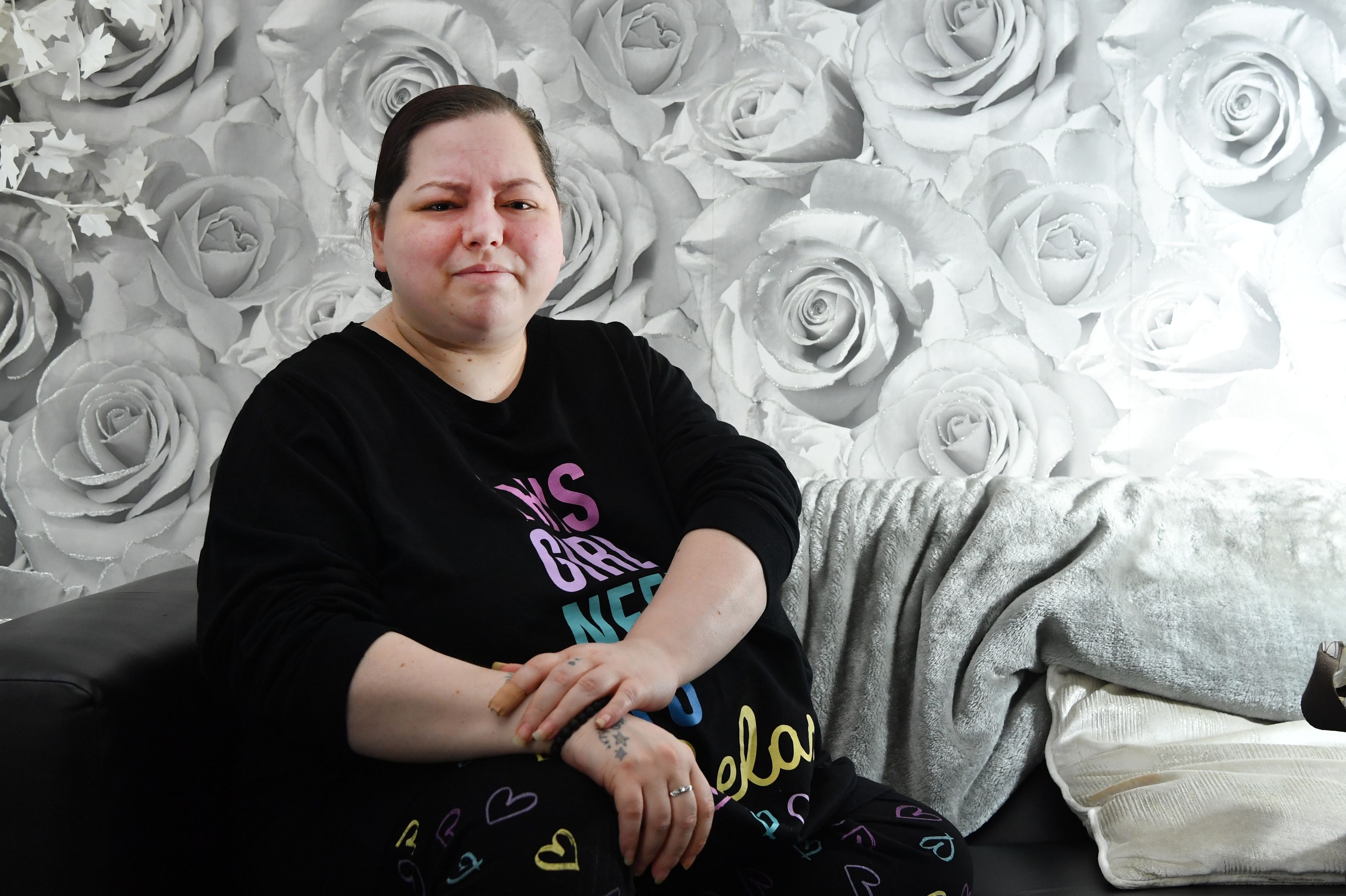 The mum's condition is so bad she experiences at least six panic attacks a day – triggered simply by cooking dinner or eating.

And she is so scared of vomit she can't even socialise with friends or go on a day out with her nine-year-old son.

Emma, from Swansea, told Wales Online: "A lot of people are scared of sick, or being sick, but it doesn't get to the point where it takes over their life.

"But it affects every minute of my life and I haven't laughed properly in the last few years. The depression has gotten to me so badly that I hardly leave my room.

"It takes over my life to the point where I can't go out – it's a lot more than just scared of sick. It's constantly on my mind, it affects me every minute of the day." 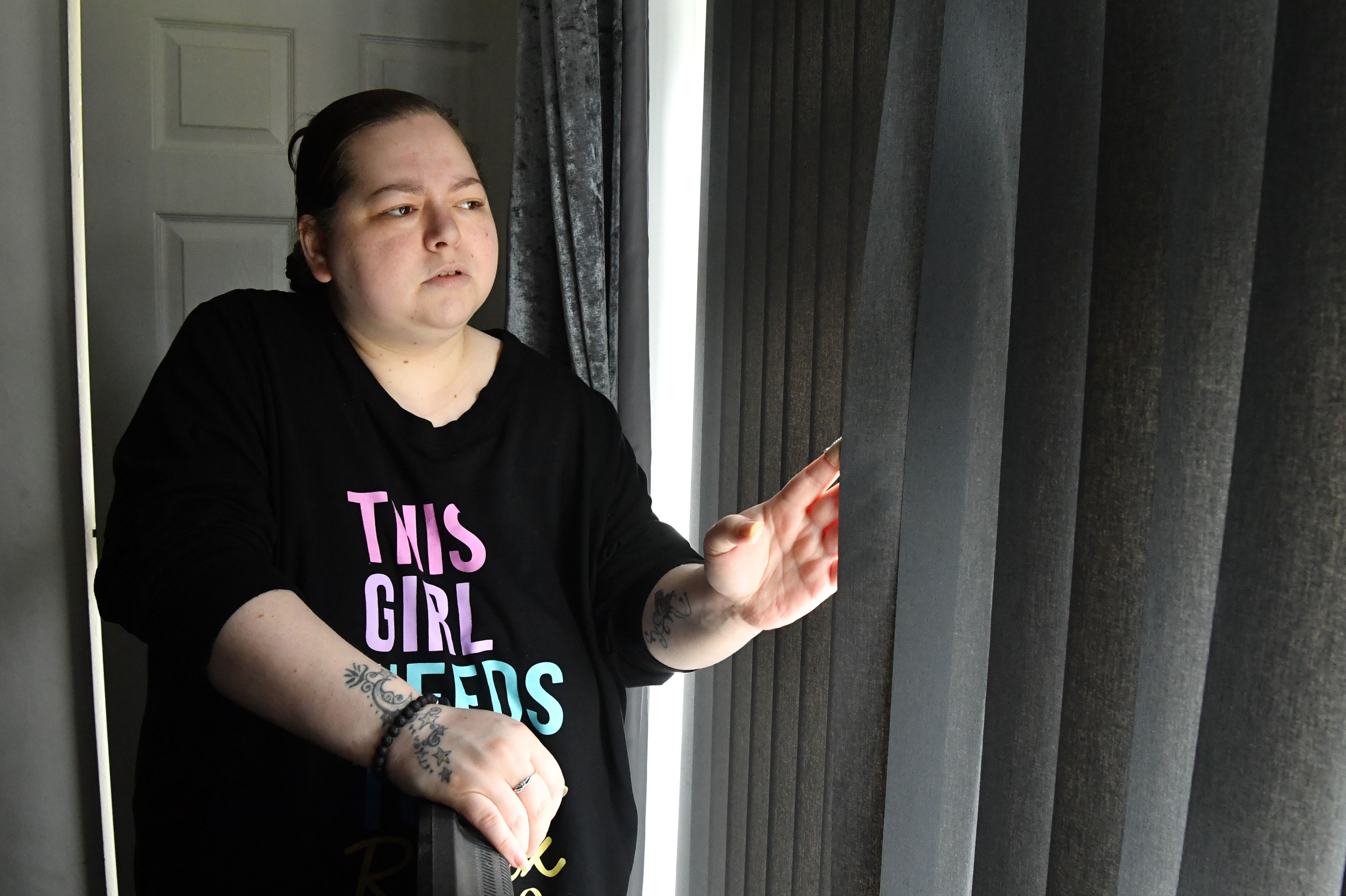 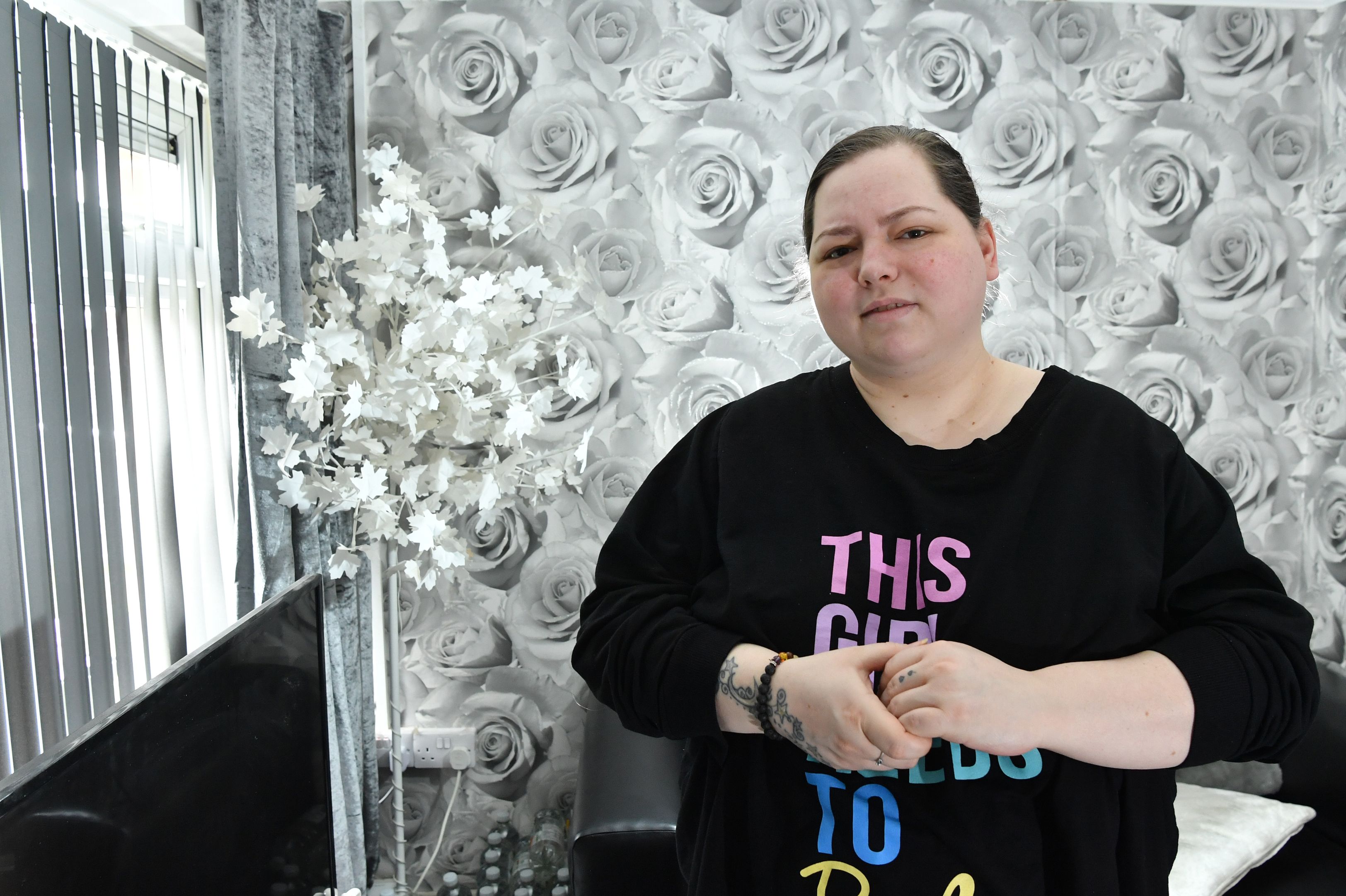 Emma says she always found vomiting unpleasant but around 12 years ago her fear began to take over her life.

She started having panic attacks while working for a Disney store and was forced to leave her job.

The mum now hasn't left the house in two years since popping to the doctor one day up the road from her.

"I don't eat breakfast and I don't eat dinner – I just have tea because I know I'm going to have a panic attack after I've eaten.

"I could be laying in bed and might feel something in my throat and then start having a panic attack over the emetophobia. It ruins my life.

"As soon as I step outside I get this fear that I'm going to vomit or I'm going to see someone vomit. My stomach has gone really sensitive and just seeing someone spit can start my panic attack off."

Emma's condition means she has missed out on her son growing up, who tells her he wishes she was "better" so they could enjoy the beach together.

Instead, she can't even take him to the shop as all her groceries have to be bought online.

Emetophobia is a fear of vomiting or seeing others being sick.

Those who experience emetophobia may also fear being out of control while they are being sick or fear being sick in public, which can trigger avoidance behaviours.

It is a condition that is not widely diagnosed even though it is a fairly prevalent anxiety disorder.

It is more common for women to have a fear of vomiting than men.

An estimated 1.7-3.1 per cent of males and 6-7 per cent of females experience emetophobia.

Emetophobia varies enormously in how it effects people; most worry excessively about being sick even though they are less likely than the general population to be sick because of all the steps they take to avoid being ill.

For instance, some people may be unable to leave home if there are any tummy bugs going around and they will avoid family and friends who have an illness.

Tragically, Emma even struggled to visit her dying dad in hospital after he was diagnosed with lung cancer.

She said: "All the time he was in hospital I only managed to see him once, four days before he died, which is something I'm disappointed with myself about."

Emma says she has received cognitive behavioural therapy and psychotherapy but nothing has worked so far.

She has now launched a GoFundMe page to raise £3,000 to pay for a hypnotherapist who specialises in emetophobia.

"I'd love to be able to go out for a picnic, take my son out with my mum, and I'd love to go on holiday with my friend.

"I'd love to see my nanna and grandpa more because they're getting older now. My granddad is 81 and he helps whenever he can by taking my son to school.

"I put off seeing friends and family because I know I can't get over my panic attacks of being around people. I don't see many people apart from my mum.

"I can only be in someone's company for a short amount of time and when my mother comes to visit I sometimes have to ask her to go downstairs while I had to get over a panic attack because I felt sick.

"My family, especially my mum, granddad, and son have been so helpful and supportive and I don't want to keep feeling like I'm a rubbish mum or a burden on the family and I would love to have myself back to a bubbly, excited, outgoing person again." 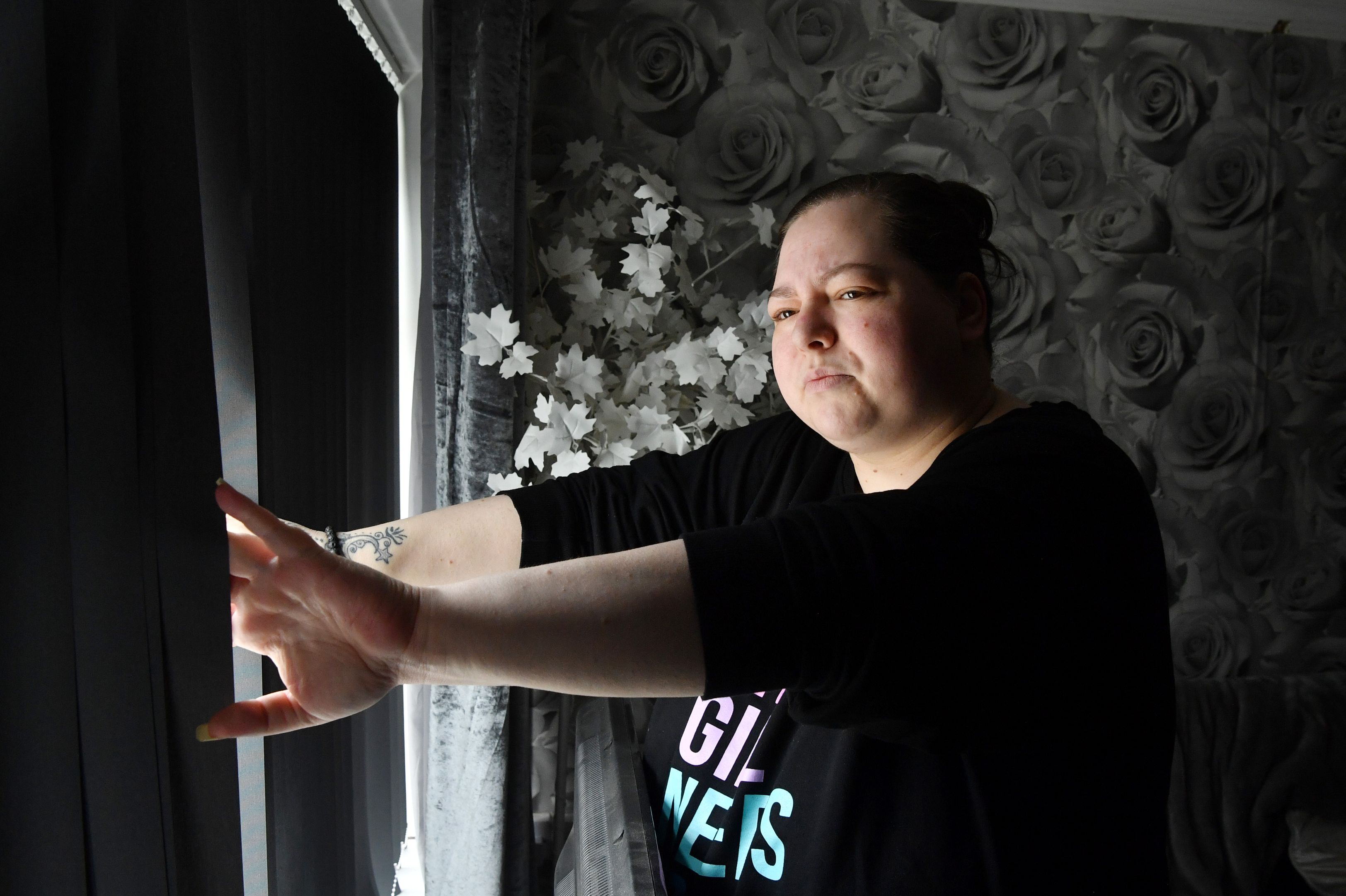