EMPTY barrack blocks should be converted to house homeless heroes, an MP says.

Thousands of war vets live on the streets while huge swathes of land lie empty. 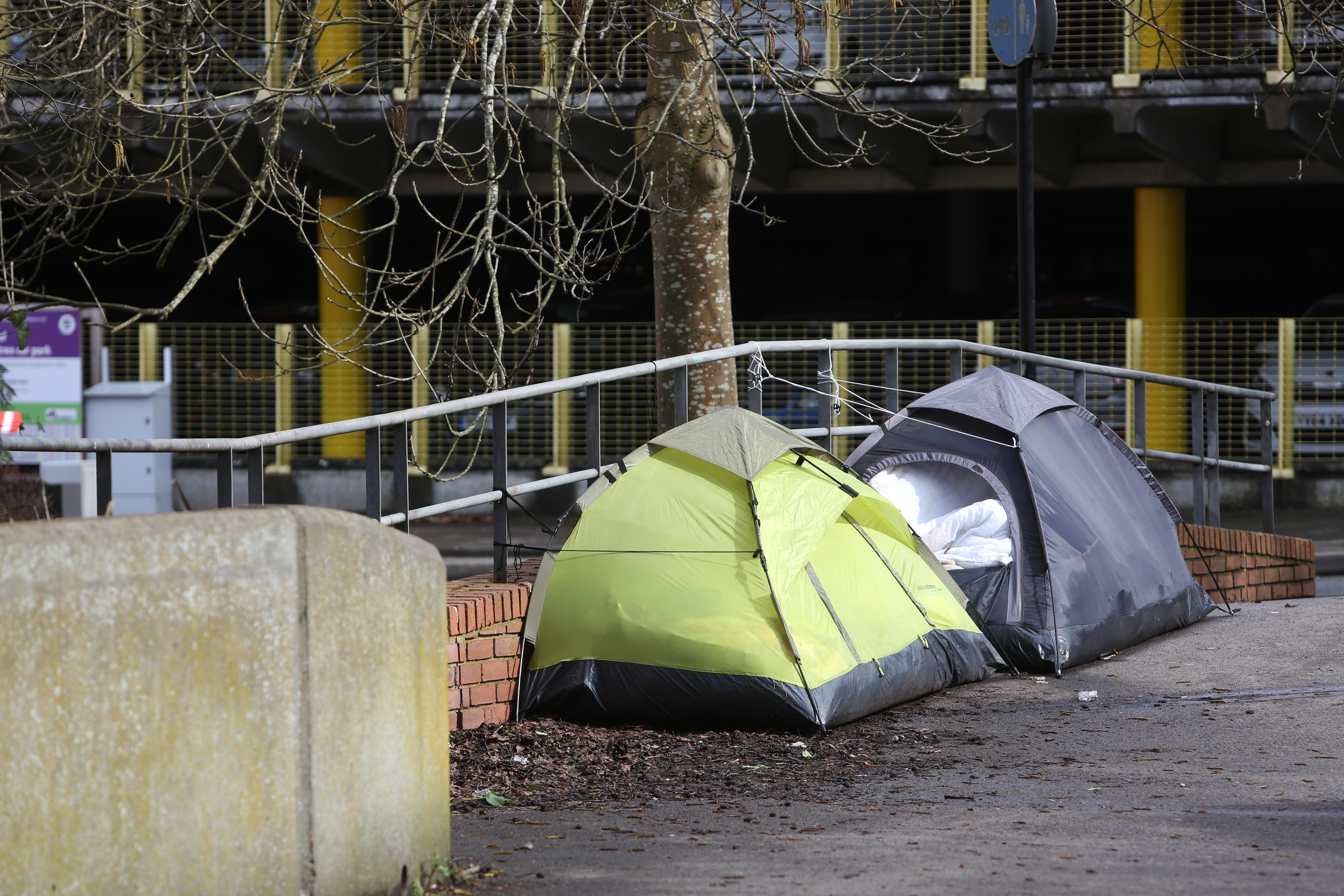 Labour MP Gareth Thomas, who unearthed the figures with a Commons question, wants them given to military charities for low-cost housing communities.

He said: “It is a national scandal the Government has allowed so many veterans to be homeless.

The MoD should hand over empty land which can be used to get heroes off the streets.”

At least 12,000 ex-servicemen and women are sleeping rough.

According to charity Soldiers off the Streets they make up four per cent of Britain’s homeless population.

The Sun on Sunday Says — Help home our heroes

THE sight of British war veterans living rough on Britain’s streets is a national disgrace.

So it defies belief that there are dozens of MoD buildings lying empty that could house them.

The heroism of our Armed Forces was rightly celebrated during last week’s moving D-Day tributes.

But many ex-servicemen and women become homeless because of the traumas they suffered while fighting in war-torn countries such as Afghanistan.

MPs are now demanding that the Government hand over disused barracks so charities can create low-cost housing.

The Sun on Sunday supports these calls. It is the least we can do for our war heroes.

Mr Thomas wants the MoD to copy US projects such as Soldier On, a housing co-operative which uses ex-military land to set up ex-servicemen communities.

He said: “Veterans housing co-operatives are not a radical idea, but they do require ministers to show a bit of imagination and determination.”

The 2011 Armed Forces Covenant says military vets should get priority for affordable housing.

A Government spokesman said: “We are spending £1billion to tackle rough sleeping and homelessness.” 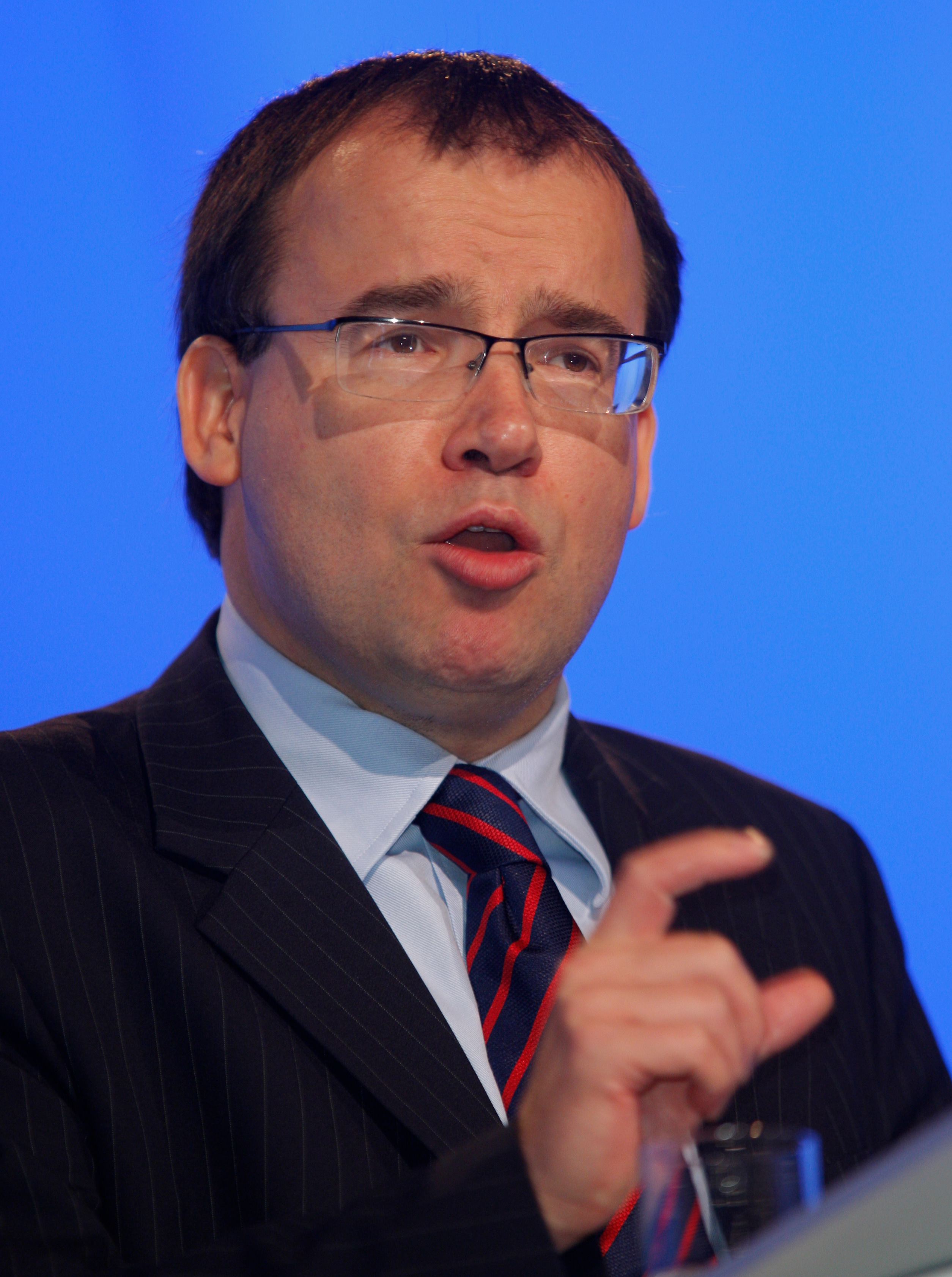