Mother-of-four, 29, was killed in front of her children after she was crushed to death by Ford Galaxy when she tried to bump-start it, inquest hears

A young mother-of-four was dragged more than 50ft and killed in a freak accident while bump starting her car which had her children in it.

Kerry Ann Bowers, 29, was crushed to death after she and her sister Georgia attempted to start the faulty vehicle atop a hill in Camborne, Cornwall.

The sisters struggled to move the car, because it was behind a speed bump and atop a hill, but eventually got its wheels moving again after a strong push.

At this time, Kerry was standing between the driver’s seat and open door on the right-hand side of her Ford Galaxy, which had her children in the back seat.

But, because the 4,100lb vehicle had been perched atop a hilly stretch of road at the time, it started rolling at speed without anyone behind the steering wheel, an inquest heard on Wednesday.

As Kerry desperately tried to jump into the runaway vehicle, she screamed for help and was dragged more than 50ft down the road.

Travelling at speed, the car managed to mount a pavement and slam into a hedgerow, trapping the helpless mother between the door and the car frame.

Despite the best efforts of paramedics who rushed to save her, Kerry would later die at the scene. 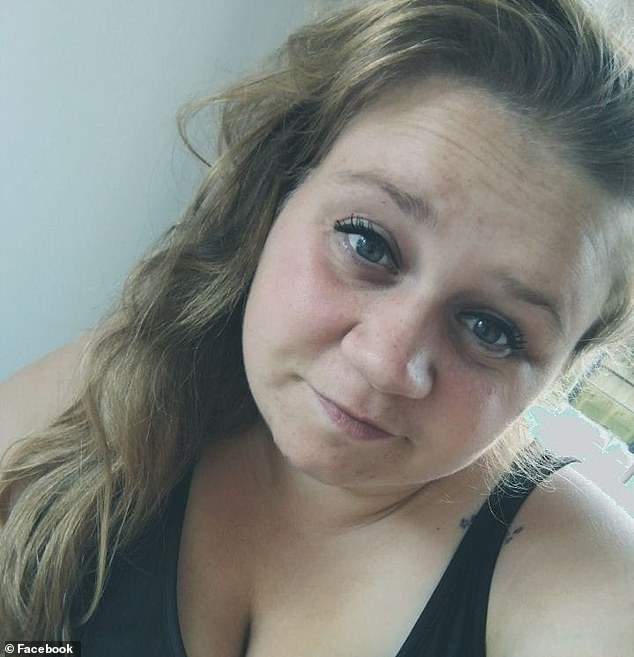 Kerry Ann Bowers, 29, was crushed to death after she and her sister Georgia attempted to bump start her faulty vehicle atop a hill in Camborne, Cornwall 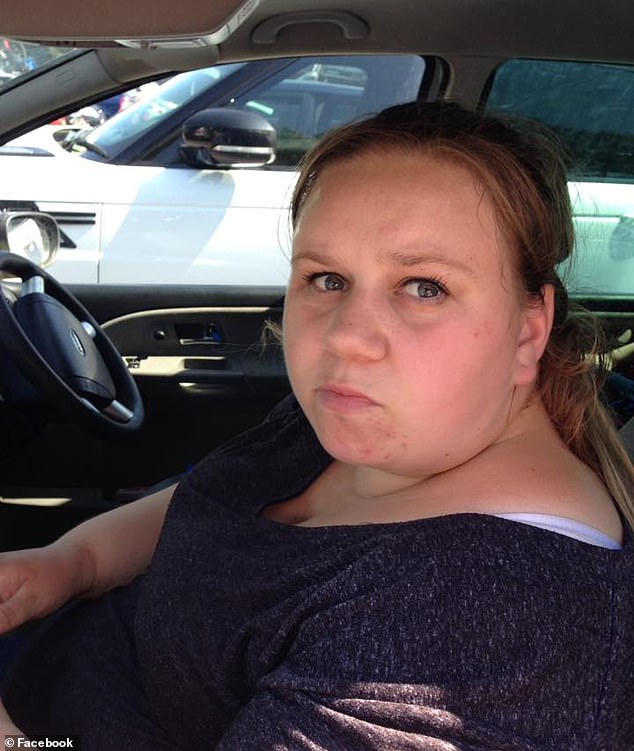 As Kerry (pictured above) desperately tried to jump into the runaway vehicle, she screamed for help and was dragged more than 50ft down the road

Recording a conclusion of ‘accidental death’, senior coroner Andrew Cox described his own experience of Kerry’s ‘innocuous’ actions that led to her tragic death.

He said: ‘I struggle to recognise that something as innocuous can have such a devastating outcome. I’ve done this myself on many occasions.’

On June 10, 2021, Kerry and her sister Georgia struggled to get Kerry’s black Ford Galaxy started.

The vehicle’s ignition appeared to not work due to an ‘intermittent wiring issue’, expert vehicle examiner Mark Richards later explained.

At around 2pm, Kerry and Georgia were told by their mother – who they had planned to meet at a nearby supermarket – to try a bump start, which involves pushing a car while engaging the clutch to kickstart the engine.

The inquest heard how her sister Georgia had attempted to push the Ford Galaxy herself, but struggled to move the vehicle because its front wheels were tucked behind a speed bump in the Pengegon Estate in Camborne, Cornwall.

Kerry stepped out of the driver’s seat and helped push with one hand on the steering wheel as she stood between the open car door and the seat.

Georgia told the hearing in Truro that the car picked up speed and Kerry was being dragged along by the car as it mounted a pavement and struck a hedge.

She said: ‘Kerry was screaming at me to jump over her and get into the seat.’

But by the time she got into the car it had crashed into a thick hedge 51 feet away and trapped Kerry between the door and the car frame. 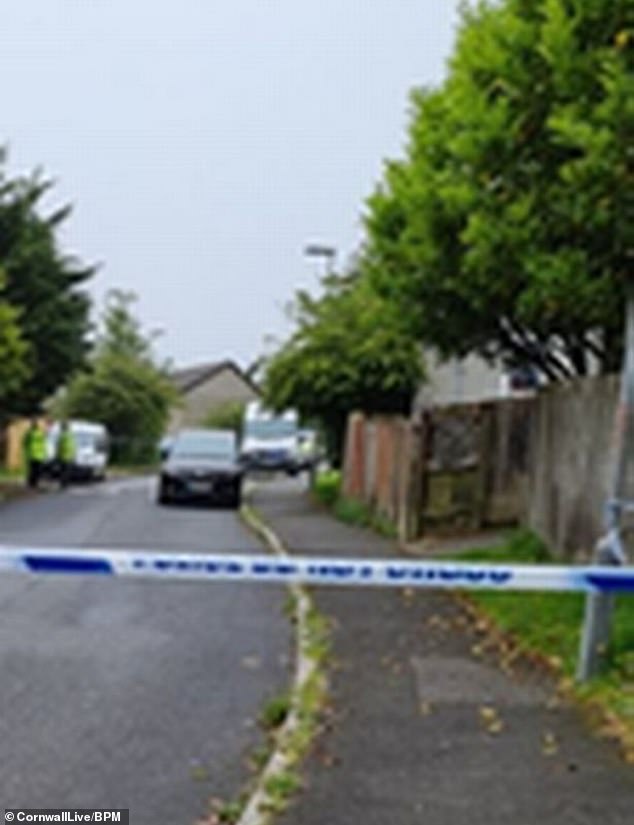 Because the 4,100lb Ford Galaxy had been perched atop a hilly stretch of road at the time, it started rolling at speed without anyone behind the steering wheel, an inquest heard. Pictured: The scene of the crash in the Pengegon Estate, Cornwall on June 10, 2021

Georgia said: ‘She kept saying she couldn’t breathe, I said I couldn’t do anything and was talking to her before I got the kids out of the car.

‘I waved down a car and asked the driver if he could help.’

The passer-by called the emergency services and helped keep the car stationary by applying the handbrake and placing a brick under the front wheel.

Despite his quick-thinking actions, Kerry, of Connor Downs, died as a result of her injuries and was cut out through the bush by the fire and rescue service.

PC Karen Roberts, who had known Kerry from previously living next door to her mother, attended the scene at 2.08pm with PC Sarah Gough.

PC Roberts told the inquest that it ‘wasn’t an easy incident to attend’ since she knew Kerry.

She said: ‘We were called to an incident in Pengegon at 2.08. When we got there the Ford Galaxy was stationary with its end in hedgerow on the offside of the hill.

‘Already in attendance was ambulance and fire crews. Sadly they told me Kerry had died, it wasn’t an easy incident to attend – Kerry’s mum is an old neighbour and I’d seen Kerry grow up over the years.

‘When we got there everything was in hand, we didn’t do anything apart from managing the scene. It was a single vehicle road traffic collision.’

The inquest also heard that there were no major faults with the car, just an intermittent wiring issue which affected the ignition.

Senior Cornwall coroner Andrew Cox said Kerry was unable to get back into the car which mounted a pavement and ploughed into a thick hedge.

He said: ‘Hedgerow forced the driver’s door shut and Kerry was caught in the gap and the door and was sadly asphyxiated.

Tributes paid to Kerry shortly after her death from people who knew her spoke of her kindness and how she always had a smile on her face.

Shamela Smith Williams said at the time: ‘Absolutely devastated. Sleep easy beautiful girl, many memories that will forever be treasured.’

Joanna Jones added: ‘How awful. Was childhood friends all the way through school. Sending so much love to her family and her dear children.’

Kirsty Tonkin described Kerry as ‘a lovely girl’ who would help anyone. She went onto say she couldn’t believe Kerry was gone.