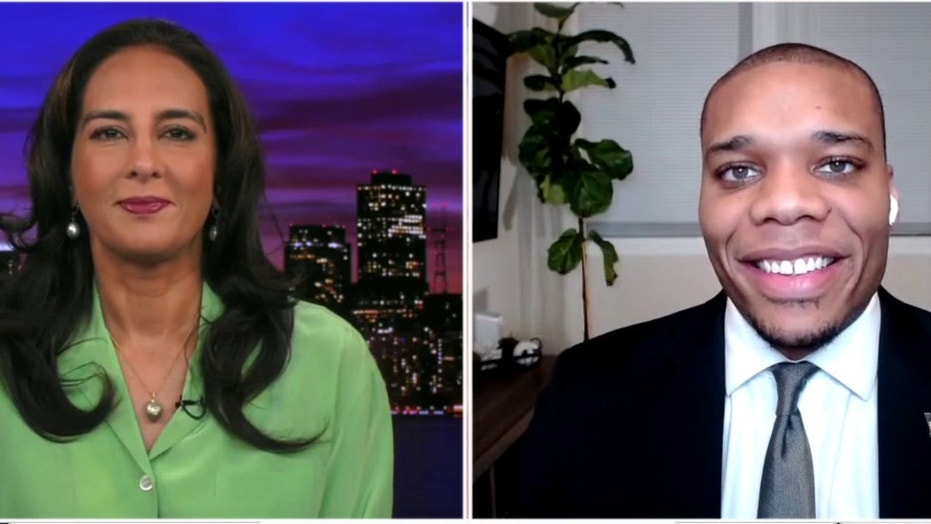 The mother of a seventh-grader in Southern California said this week she was sent a strange email from a member of the United Teachers Los Angeles union (UTLA), asking her how she identifies herself racially.

“I’m working on a research project on who speaks on [Los Angeles Unified School District] issues in the LA Times and coding for race and class,” the email FOX 11 in Los Angeles reportedly obtained said.

The emailer noted that Miryam Qudrat had spoken to the Los Angeles Times twice in the last eight months about schools reopening and that she had a “common Iranian” name.

Qudrat told FOX 11 she is of Afghan heritage.

“I’m a mom and an educator and I want our kids to come back to school,” she said, claiming UTLA’s “conclusion is if you want schools to reopen right now, then that means you are racist against African Americans and Latinos.”

She claimed that minority communities are being “unfairly targeted by people who are not experiencing this disease in the same ways as students and families are in our communities.” The UTLA believes schools should only reopen once all teachers have been vaccinated or have access to vaccines.

Qudrat said she stood with teachers when they went on strike a couple of years ago. “And to see them now basically turning this way, it’s frankly scary the way they’re taking education, pinning White and Middle Eastern against Black and Brown.”

CALIFORNIA ANNOUNCES SCHOOL REOPENING DEAL, OFFERS $6.6B TO DISTRICTS THAT REOPEN BY THIS DATE

UTLA in a statement told FOX 11 the research had not been authorized by the union but admitted it could be “taken out of context.”

The union told FOX 11 it reached out to Qudrat to apologize for the “misunderstanding.”

“The email in question is from a UTLA researcher who was attempting to ascertain the race of individuals quoted in order to assess whether or not that is a factor we could evaluate,” the statement said. “This outreach by the researcher was not authorized and nothing from that outreach is contained in the report. We understand this type of email could be taken out of context.”

Qudrat said anyone who read the email would conclude “it is very clear pointed racism, they are racial profiling. If it was sent out to somebody who was African American or Latino, they would have a lawsuit on their hands.”

UTLA did not immediately respond to Fox News’ after-hours request for comment.