Ex-British Airways air hostess, 49, was more than four times the drink-drive limit when police caught her slumped over her steering wheel next to empty bottle of vodka

A former British Airways air hostess who was caught driving at more than four times the alcohol limit has walked free from court after she claimed the offence was a ‘cry for help.’

Victoria Burrell-Corey, 49, from Wilmslow, Cheshire, was found slumped over the wheel of her black Vauxhall Corsa with an empty 750ml bottle of vodka in the footwell after police spotted the vehicle parked on a pedestrian island.

A roadside test showed the mother-of-one had 147mg of alcohol in 100ml of breath – the legal limit being 35mg.

Burrell-Corey had a previous drink driving conviction from 2009 when she tested almost four times the limit whilst taking her daughter, then six, to school the morning after drinking wine, champagne and brandy. 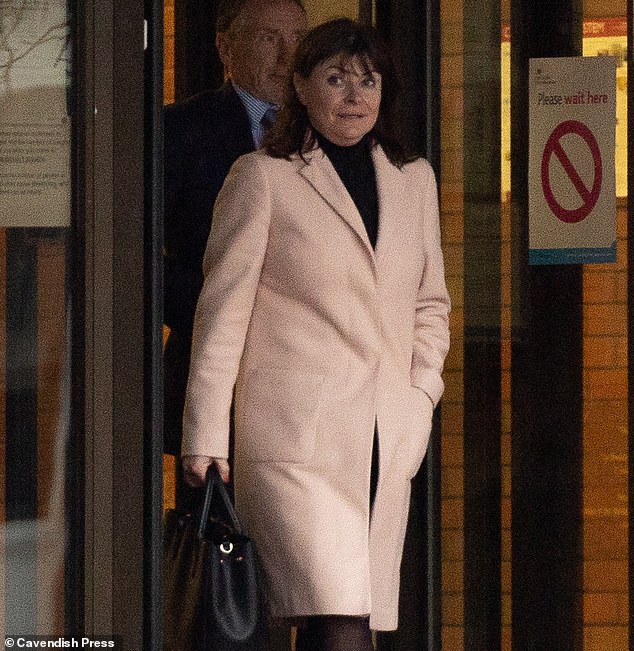 Victoria Burrell-Corey, 49, from Wilmslow, Cheshire, was caught driving at more than four times the alcohol limit on June 20 last year

At Stockport Magistrates Court she faced jail after admitting drink driving but was sentenced to a 12 month community order and banned from driving for three years.

She said she had been abusing alcohol to deal with anxiety and depression arising out of a previous relationship.

The incident occurred on June 20 last year after officers spotted Burrell-Corey’s car stopped on the pedestrian island in Wilmslow at 11.30am.

Prosecutor Neil White said: ‘The defendant was parked in front of the pedestrian island, as if she intended to park there thinking it was a car park. The defendant was slumped over the wheel with the keys in the ignition.

‘The officer spoke to the defendant who was clearly drunk and an empty 750ml bottle of vodka was found in her car. The officer tried to remove the keys but couldn’t and he then placed the defendant in the police vehicle.

‘The defendant was extremely unsteady on her feet and was stumbling around. A reading of 147 micrograms of alcohol in her breath was taken.

‘She said she had had a panic attack and had pulled up, saying she was scared to drive any further. She didn’t say she had drunk some alcohol after stopping when she was interviewed. But she admitted driving to that point.

The mother, who had a previous drink driving conviction from 2009, was sentenced to a 12 month community order and banned from driving for three years 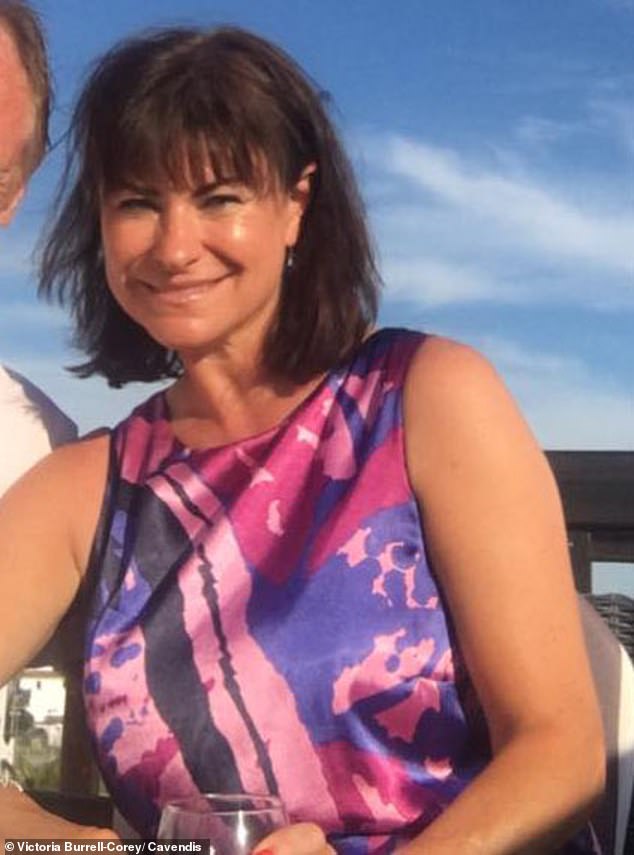 In 2009, Burrell-Corey was fined £1,845 and banned from driving for three years when she was was caught driving with 132mg of alcohol in breath

In May 2009, Burrell-Corey was fined £1,845 and banned from driving for three years after police caught her driving her Suzuki Baleno with 132mg of alcohol in breath and her child in the back seat near her former home in Rothbury, Northumberland.

At the time she claimed she had been drinking after a relationship had ‘ended badly’ and she was on medication.

In mitigation her lawyer John Dye said his client had previously tried to take her own life and claimed an expert report showed the reading as being 101mg.

He added: ‘This was a cry for help. She has a history of domestic violence and has not resolve this issue.

‘The previous conviction was from a time when she was coming out of the relationship that she was abused in but she has not been in trouble for anything else apart from that.

‘She maintains she consumed some of the alcohol after she stopped driving. She was waiting for her current partner to pick her up. 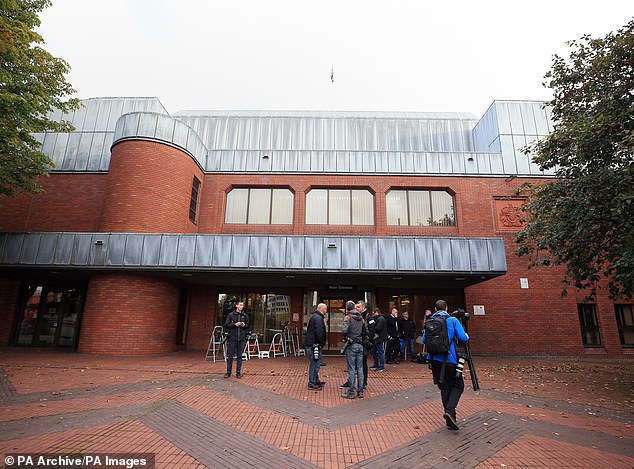 Burrell-Corey will also have to complete 150 hours of unpaid work and pay £180 in costs and surcharges, Stockport Magistrates Court (pictured) heard

‘She has had mental health difficulties and was using alcohol to deal with these problems. She has a reference from Cheshire East Council which says: ”it was Victoria’s decision to ask for help” and this voluntary acceptance speaks volumes.’

‘She has previously worked as a veterinary nurse and then worked for BA for twenty years. She is a productive member of society. She is now making progress.’

Burrell-Corey will also have to complete 150 hours of unpaid work and pay £180 in costs and surcharges.