Home » World News » Most LGBTQ+ adults think their lives would be ‘easier’ if they were straight, survey reveals | The Sun

A MAJORITY of LGBTQ+ adults believe that their lives would be 'easier' if they were straight, a new study has found.

Six in 10 of those surveyed thought their lives would be less difficult if there sexuality was different, while almost half felt it would be easier for their family. 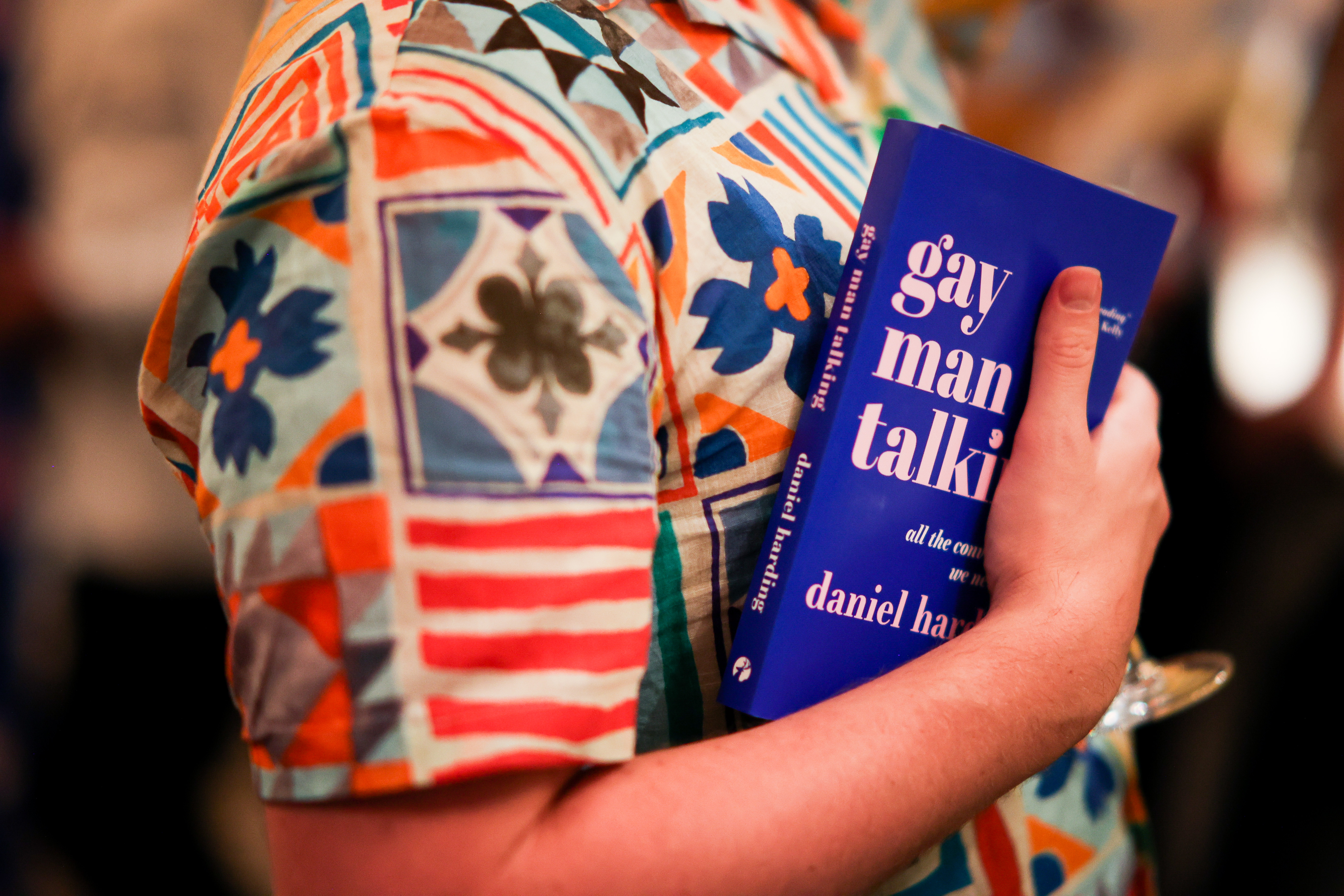 2,000 adults, 249 of which were LGBTQ+, also found that 34 per cent of non-heterosexuals came out via text message.

Meanwhile one in five of heterosexual respondents claimed that those who come out publicly do so 'for attention'.

Traditional stereotypes about homosexuality are still commonplace, with 31 per cent of all respondents considering the typical gay man to be ‘camp or effeminate’.

Almost a third of heterosexuals also felt that coming out is 'no longer an issue'.

Indeed, more than half of straight people had never had anyone come out to them, while 20 per cent admit they would not know how to handle such a situation.

Exactly one in 10 believe they would be accepting, but need some time to ‘adjust’ to the new reality, if a friend or family member came out to them.

A worrying 14 per cent of heterosexuals also admit to having bullied someone for being different – a figure that rises steeply to 40 per cent in the homosexual community.

Daniel Harding, author of Gay Man Talking, said: "Coming out is something no one can ever take for granted.

At least 151 Halloween revellers killed in horror stampede in Seoul

"To the person doing it, it's potentially the scariest or riskiest thing they'll ever do, and to the people they come out to, it could change their dynamic forever.

"People lose family or friends from this process."

He added that it was not surprising that many LGBTQ+ people thought life would be easier if they were straight, given the abuse they have often suffered for their differences.

He asked: "Who wouldn't dream of an easier path if that was an option?"

He did, though, finish with words of encouragement to the community, saying: "Despite people often wondering how life would be if we were all society's mould, finding comfort and confidence is paramount in our journey, and that starts with conversations.

"Because being your true self is vital." 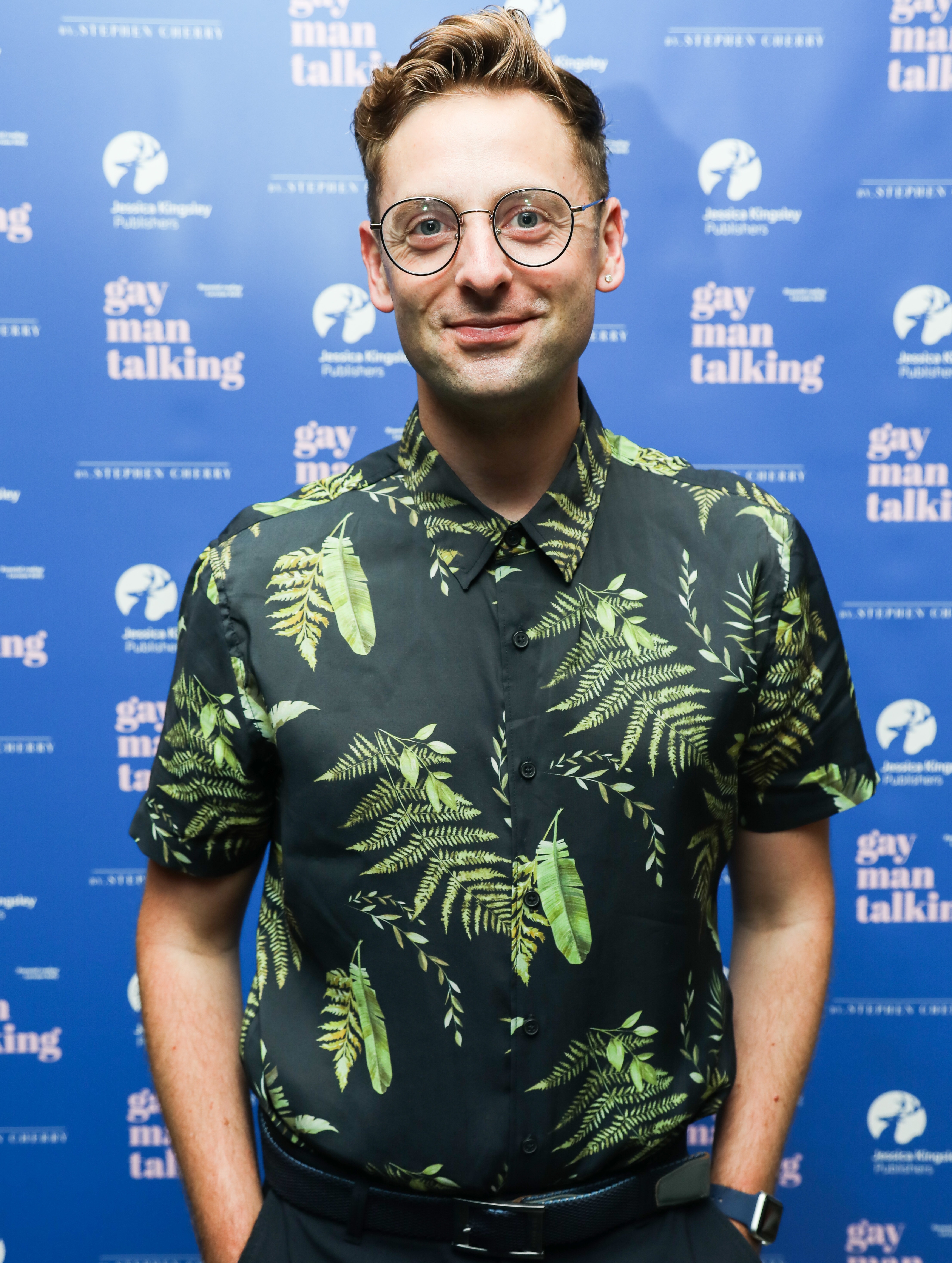