After more than 54,000 citations were issued last year in to drivers who blew past school buses with stop signs extended in Montgomery County, Maryland, all buses this year will be outfitted with safety cameras.

Negligent drivers may see fines of up to $500, too, officials said.

The Montgomery County Department of Police on Friday released footage of a dozen such incidents in the wake of releasing a video showing a 16-year-old girl being struck by a car as she made her way toward a school bus. 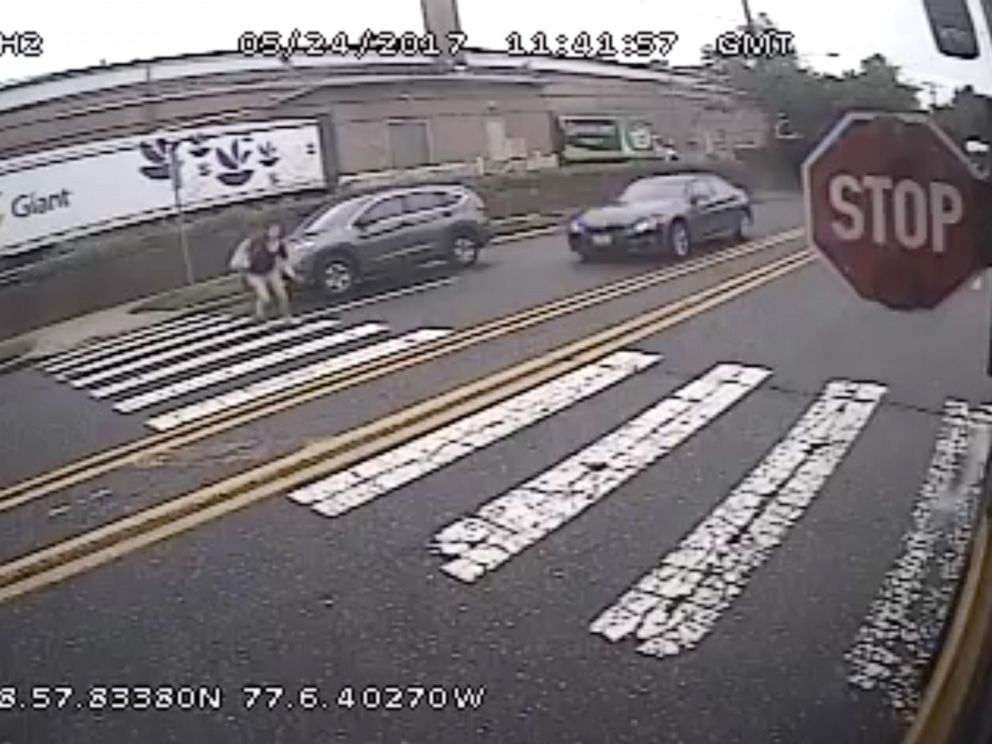 The teen girl is seen being tossed onto the hood of the car, which reverses back toward the scene of the accident after the girl picked herself up and sprinted back toward the vehicle that dropped her off. 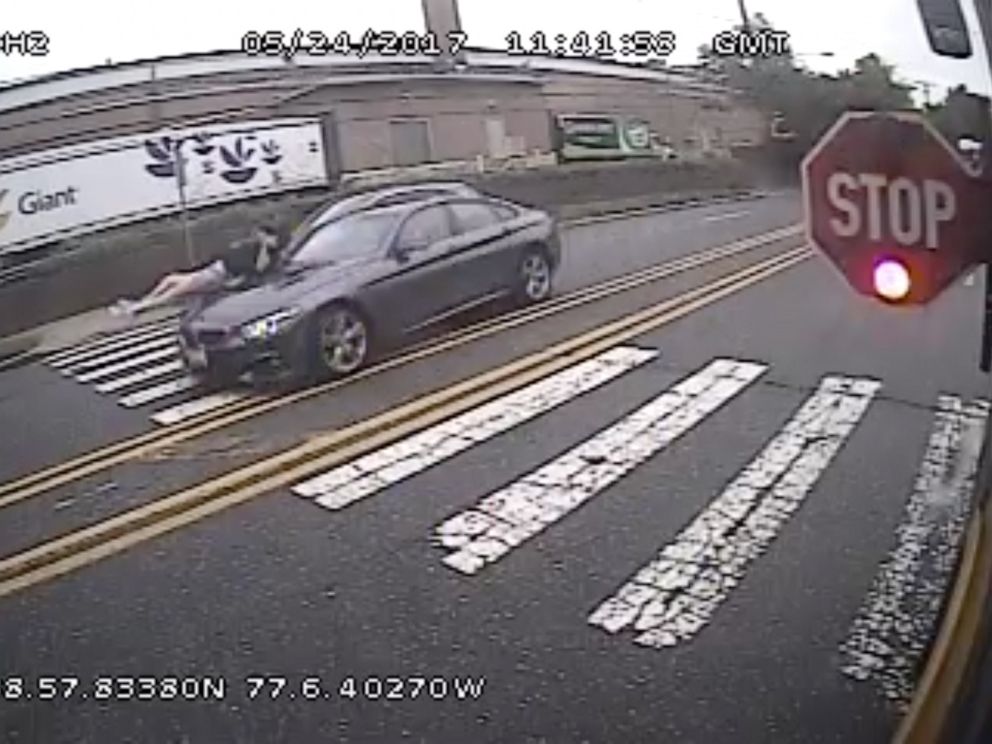 Capt. Thomas Didone told ABC News the videos are being distributed in part to “warn and alert drivers, parents and school children of dangers.”

“The failure by drivers to stop for school buses can result in catastrophic consequences,” the department said in a statement. “There is absolutely no reason to hurry and drive impatiently that is worth the loss of or injury to any of our children.”