A METH addict tried to sell a four-year-old boy he kidnapped at a gas station to fund his meth addiction, police allege.

The desperate Kentucky man, Harry Day, put a $2,500 price tag on the boy and tried to offload him onto any bypassers. 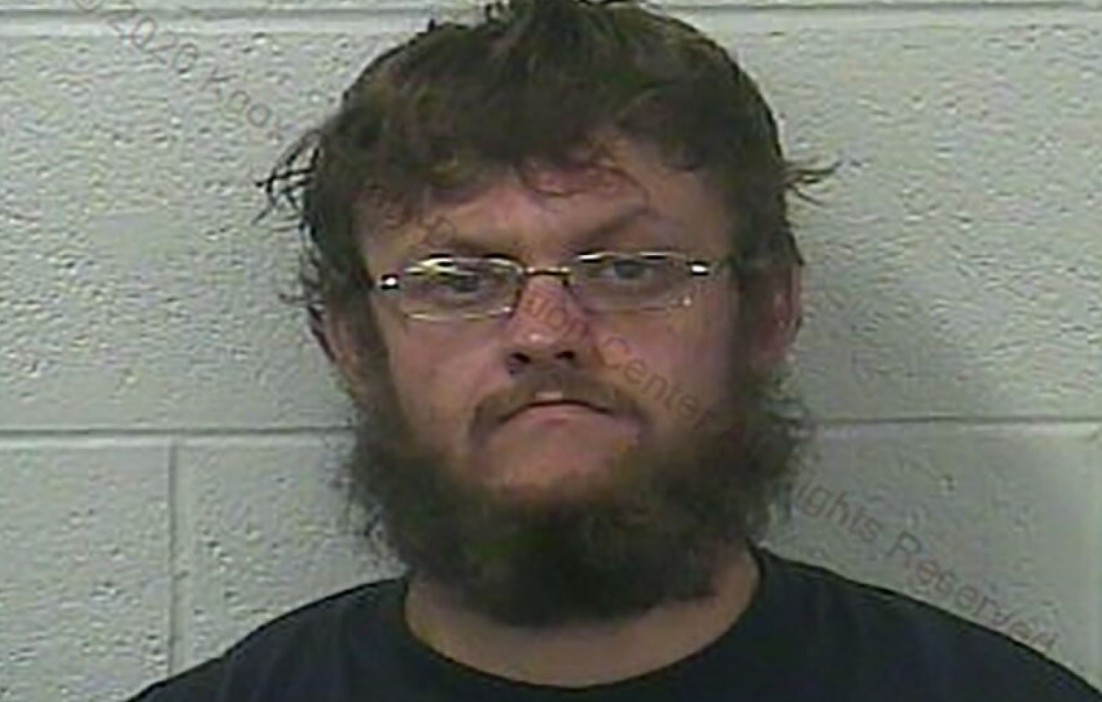 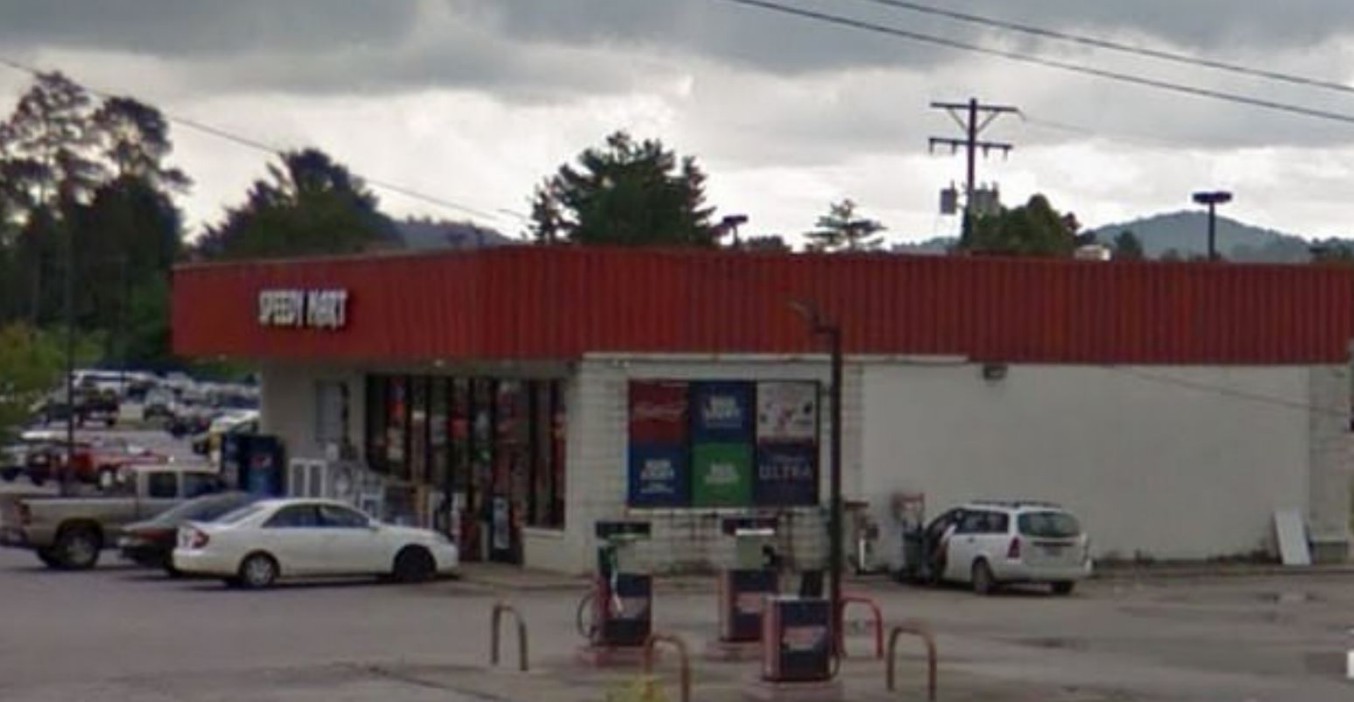 Kentucky State Police have charged Day with child trafficking after they responded to reports of a man trying to sell a four-year-old African-American boy at a Speedy Mart in Corbin, Kentucky.

The boy was found at a house belonging to Gertrude Henson, the mother of the child.

Cops found meth and other drug paraphernalia there, and both Day and Henson admitted to using meth earlier in the day.

Local reports say he pleaded guilty to a misdemeanor trafficking charge at his arraignment Monday and was sentenced to one year in jail.

Henson was arrested on drug charges and two counts of endangering the welfare of a minor.

She will be facing court on August 25, according to the Knox County Detention Center.

Authorities say human trafficking, also known as modern-day slavery, occurs in every state. Most of the victims are children, and more than three-quarters of them are female.

Kentucky saw at least 136 trafficking cases reported in 2019, according to the National Human Trafficking Hotline, which monitors and records the numbers in each state.

The Justice Department secured convictions against 475 human traffickers in 2019, according to the state department's annual Trafficking in Persons report. 454 of them involved sex trafficking, and only 21 involved labor. 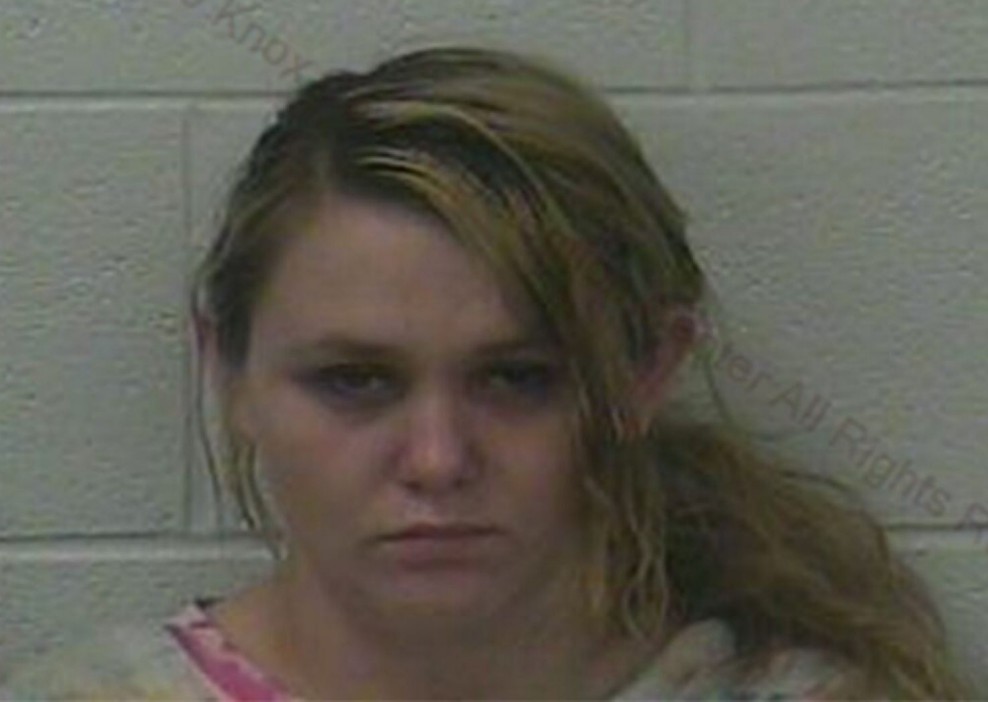