THE mum of three children murdered and impaled on railings says she hopes someone cuts the throat of their freed killer.

Elsie Urry said she was informed out of the blue in a phone call that David McGreavy had been released after 46 years. 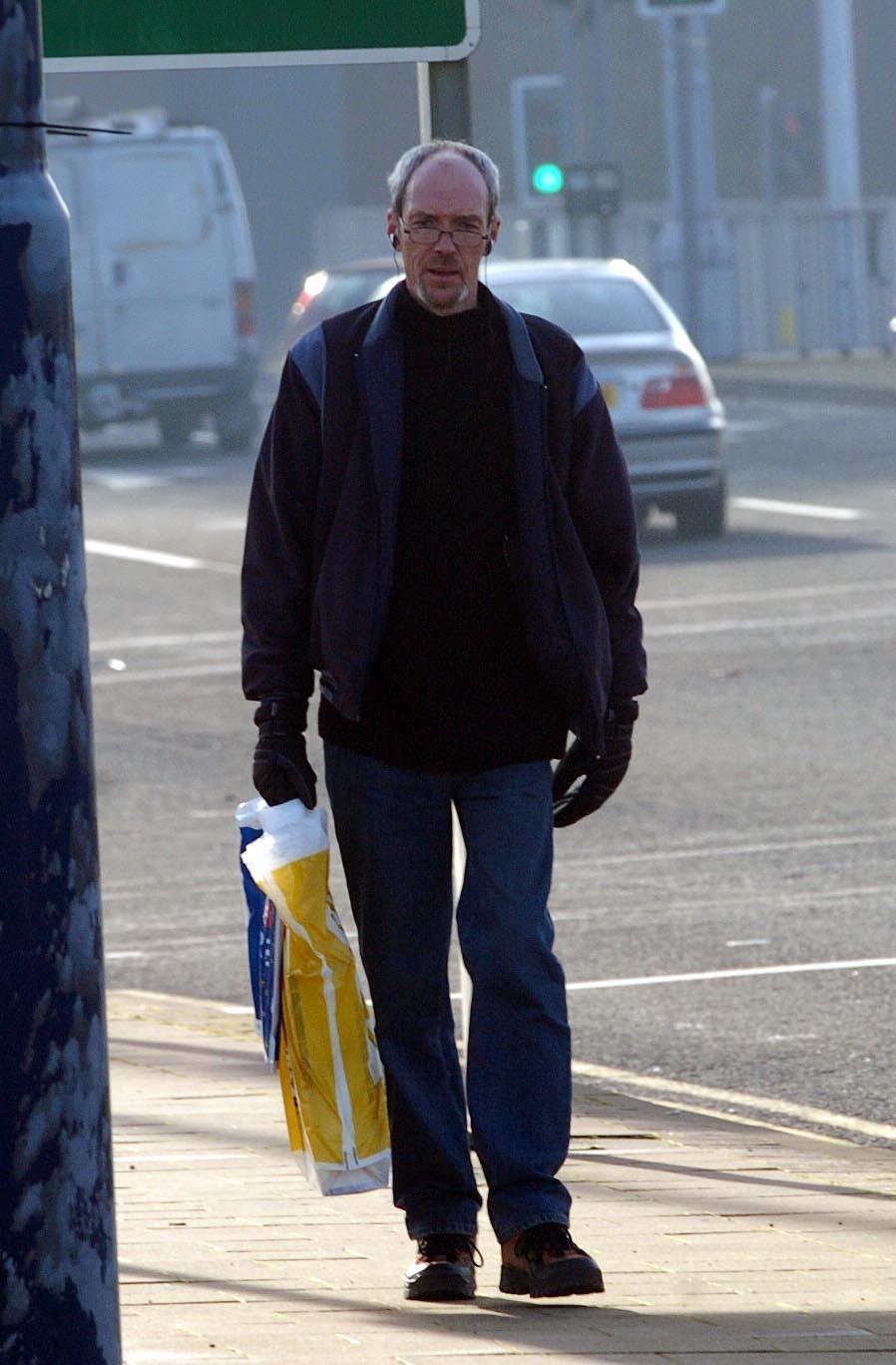 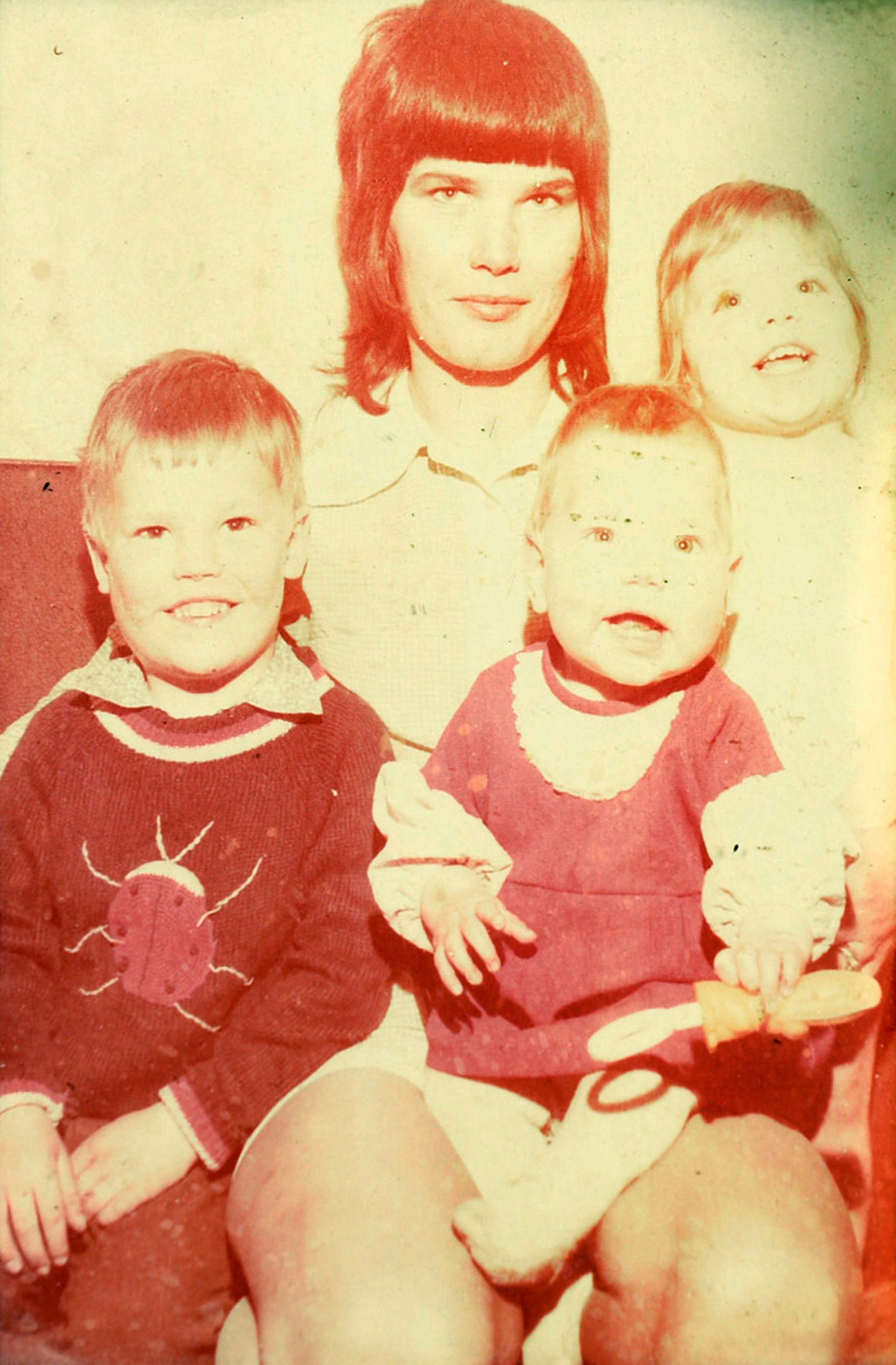 Elsie, now 68, said: “He was always being protected from getting the real justice he deserves — which is death. Now, I pray someone, somewhere, recognises him, gets to him and cuts his throat.”

The nursing home worker campaigned for decades to keep the man dubbed the Beast of Worcester behind bars for life.

But the Parole Board ruled McGreavy, now 67, no longer posed “a significant threat” to the public.

In 1973, ex-sailor McGreavy was lodging with Elsie and her husband Clive in Worcester when they left him to babysit their children. But he killed Paul, four, Dawn, two, and nine-month-old Samantha in a drunken frenzy before impaling their bodies on garden railings.

He was jailed for life but Elsie, from Andover, Hants, was assured she would get notice if he was released.

Instead, he was already out when she took a call at work at 8am.

She said: “It was the news I had been dreading for nearly 50 years. I went to pieces. The sky fell in.” 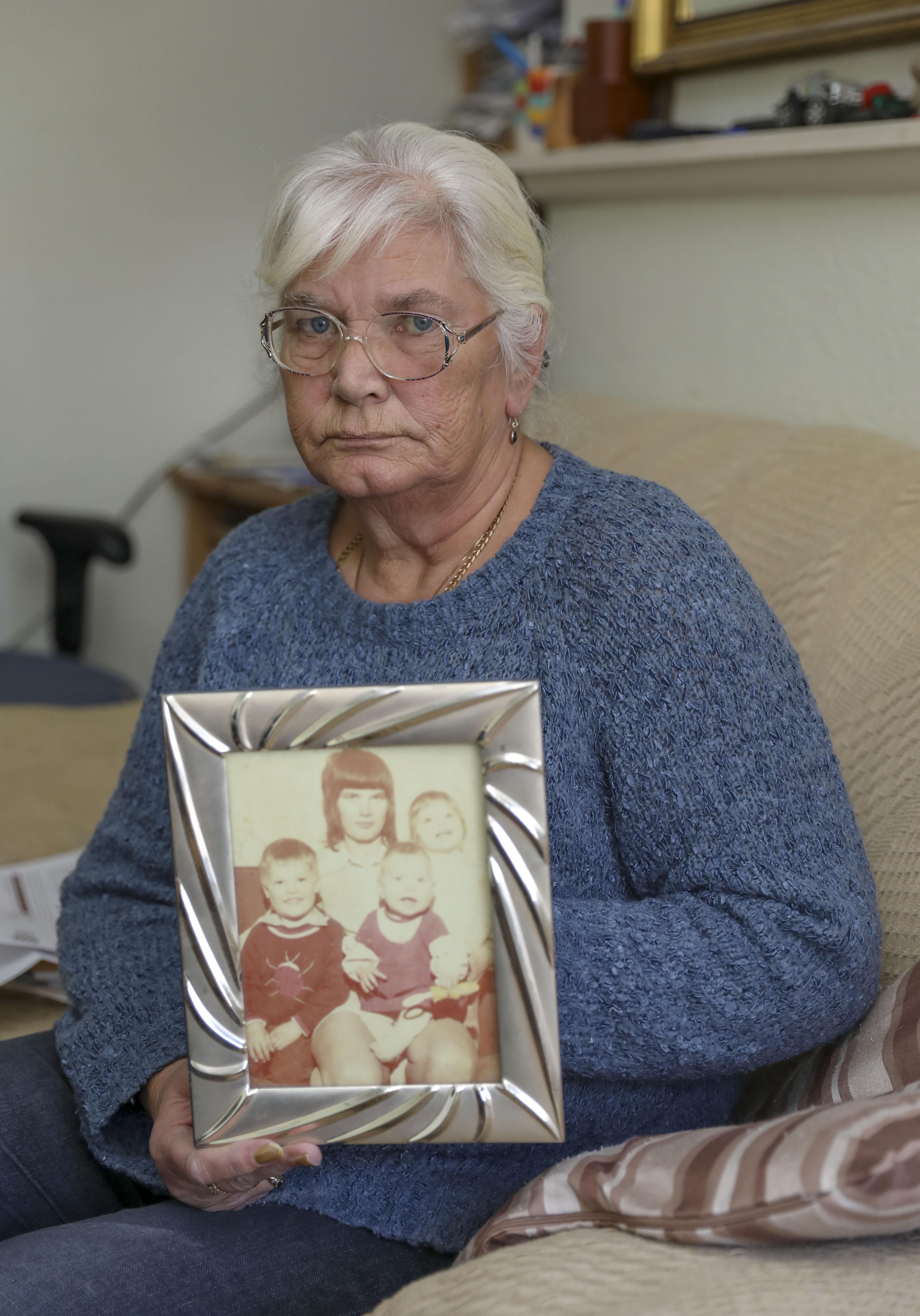 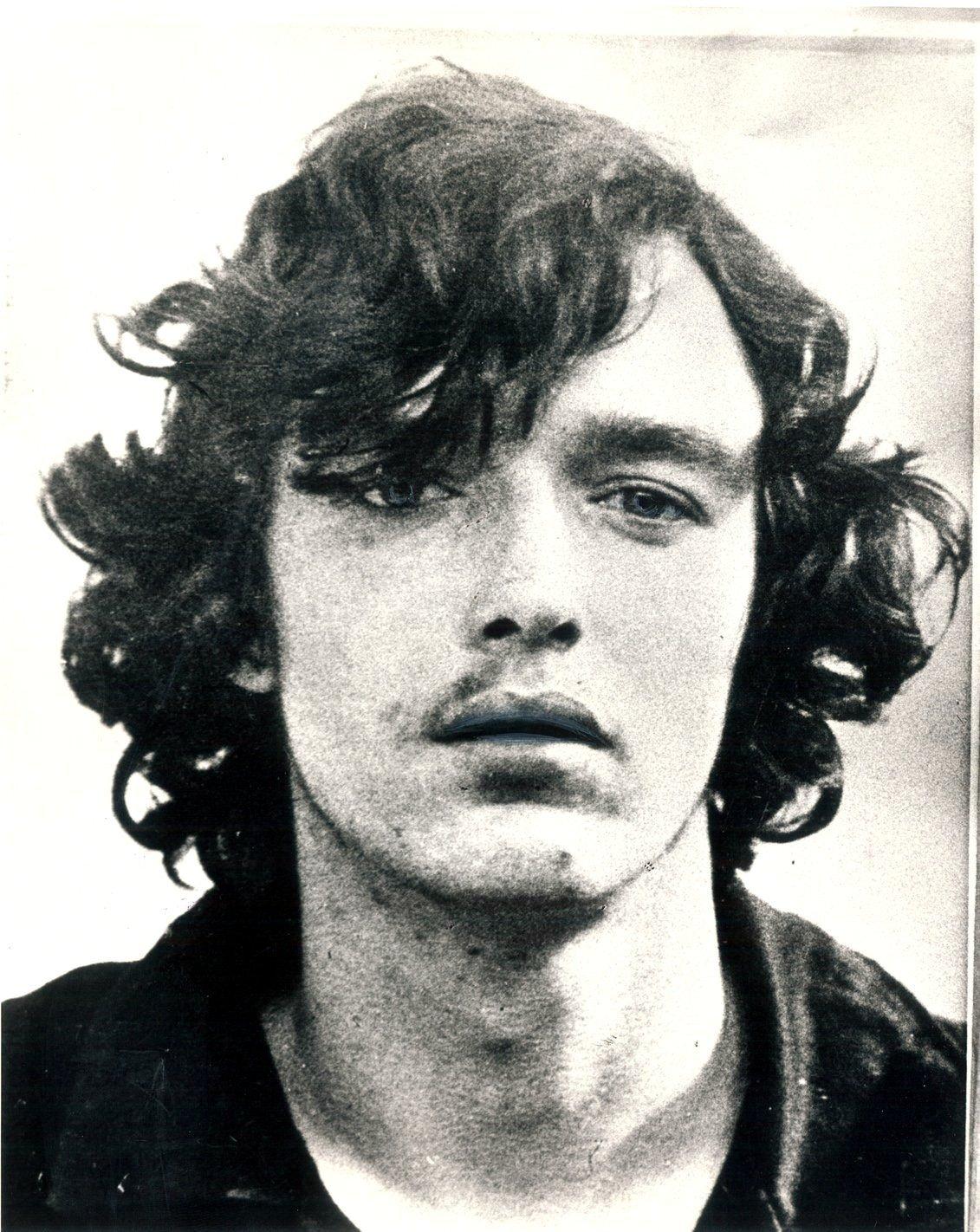 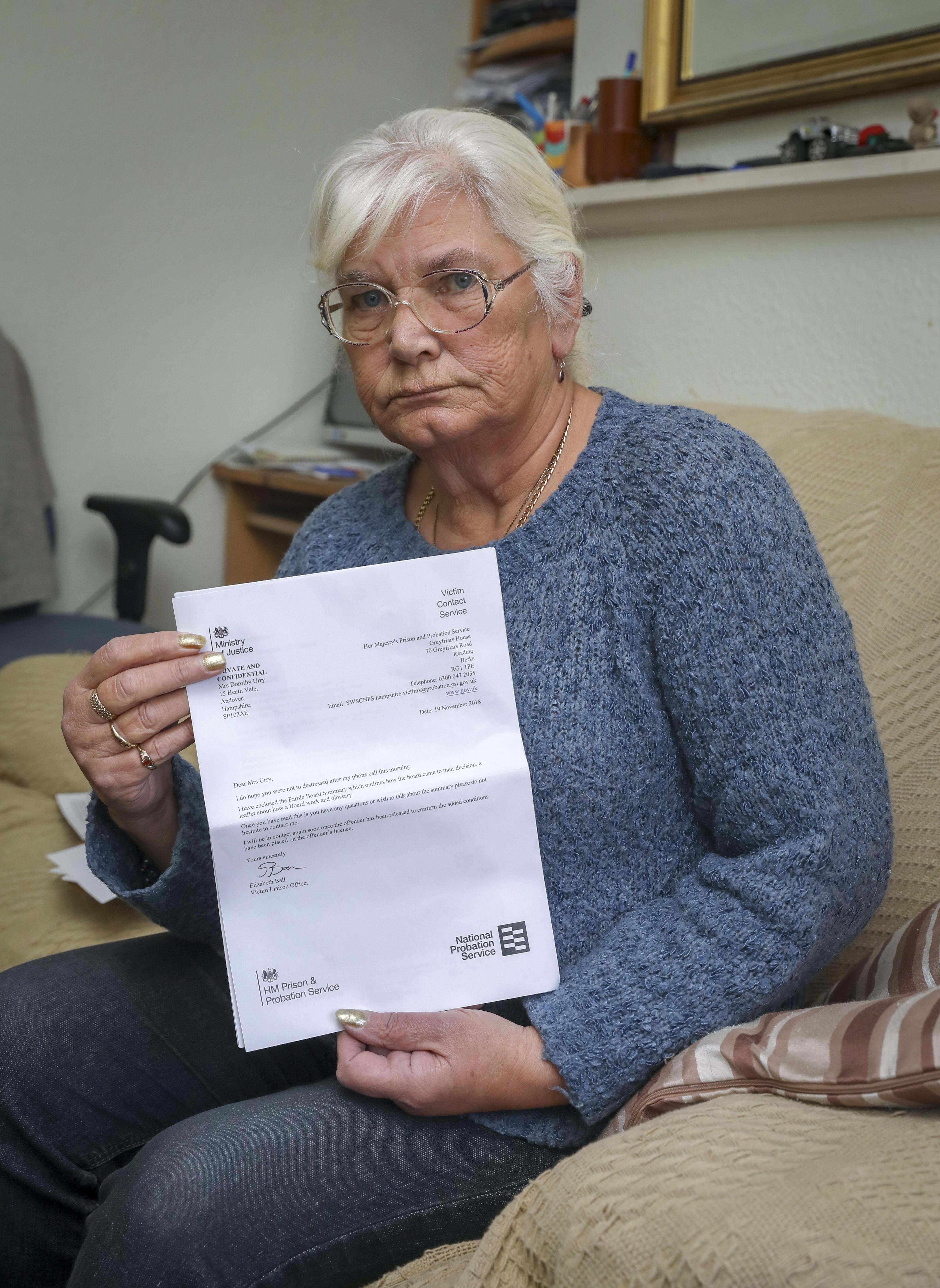