Home » World News » Monster, 31, who raped 5 women multiple times over 4 years faces jail after brave victims give evidence against him

A SICKO who repeatedly raped five women over a four year period faces a "lengthy jail sentence" after his brave victims gave evidence against him.

Vile Tom Rodwell, from Middlesborough, pleaded guilty to 10 counts of rape, an attempted rape and one sexual assault. 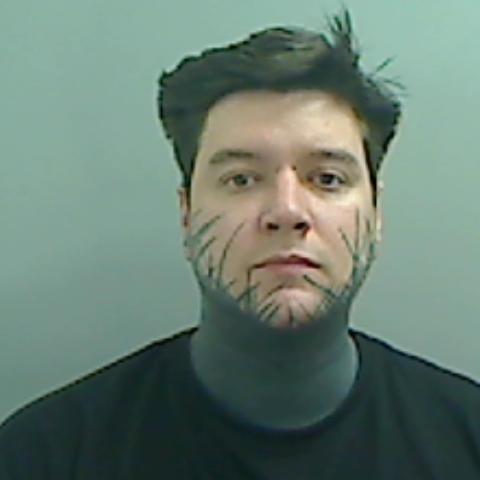 Two of the rape charges refer to more than one attack, and some of the charges date back to 2017.

Rodwell, from Acklam, wore a grey sports sweater as he appeared on video link from Durham prison.

He denied an 11th rape charge and three charges of controlling or coercive behaviour.

After Rodwell submitted his pleas, Judge Chris Smith said a pre-sentence report would be needed to assess the level of danger he presents to society, reports TeessideLive.

He told Rodwell: ''These are very serious offences indeed and the court will inevitably have to pass a lengthy sentence.

''The court needs more information on you and we need to hear from your victims.

''Do not draw any false comfort that I am adjourning for a pre-sentence report."

Rodwell was remanded in custody, and is due back in court on January 10.

Following the hearing Detective Sergeant Emma Brown said: “We are pleased that this guilty plea will mean the victims will not have to be in court for a trial.

“I’d like to praise all the victims who came forward – they have been incredibly brave over a long period of time and without them we would not have been able to evidence the scale of offending and bring this offender to court.”