FORMER Yankees and Red Sox outfielder Johnny Damon was arrested in Florida on Friday for driving under the influence with blood alcohol level four times the legal limit.

Damon, star of Below Deck, had a legal limit of .30, which was close to four times the legal state limit of .08. 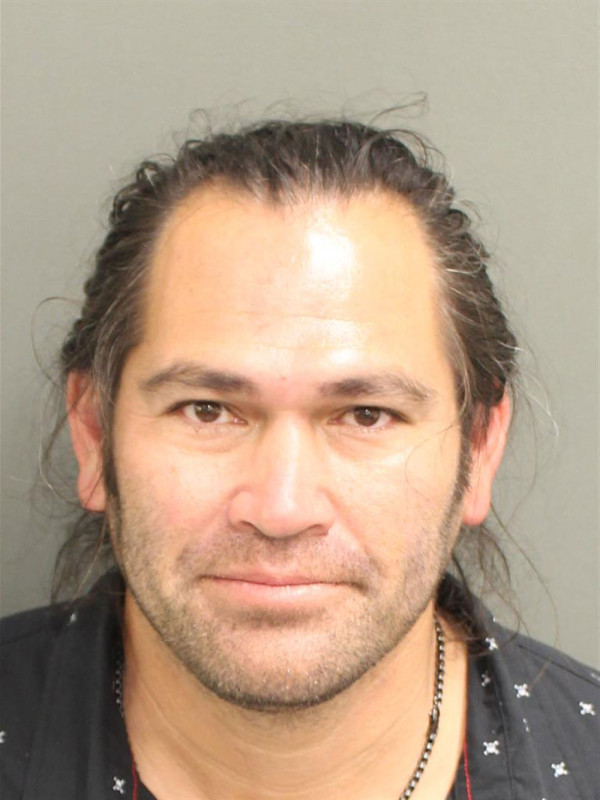 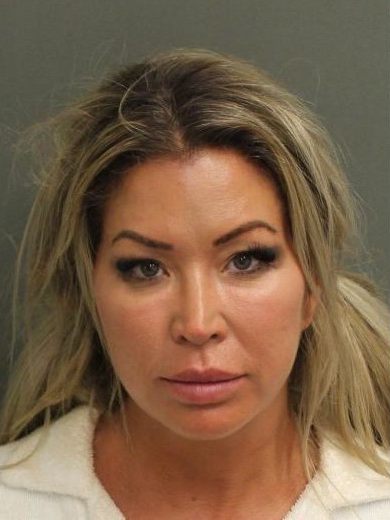 Police say his wife Michelle Mangan-Damon was also in the car and described her as being uncooperative with police, even pushing an officer.

Authorities said Damon was slurring his words while speaking to an officer before admitting he had been drinking earlier that night.

He was unsteady on his feet and said he had been drinking "just a little bit" earlier, before he was pulled over at 1:23 AM Friday morning.

Damon also began "motioning with his left hand and fingers in a small pinching motion" to indicate the "little bit" he drank. 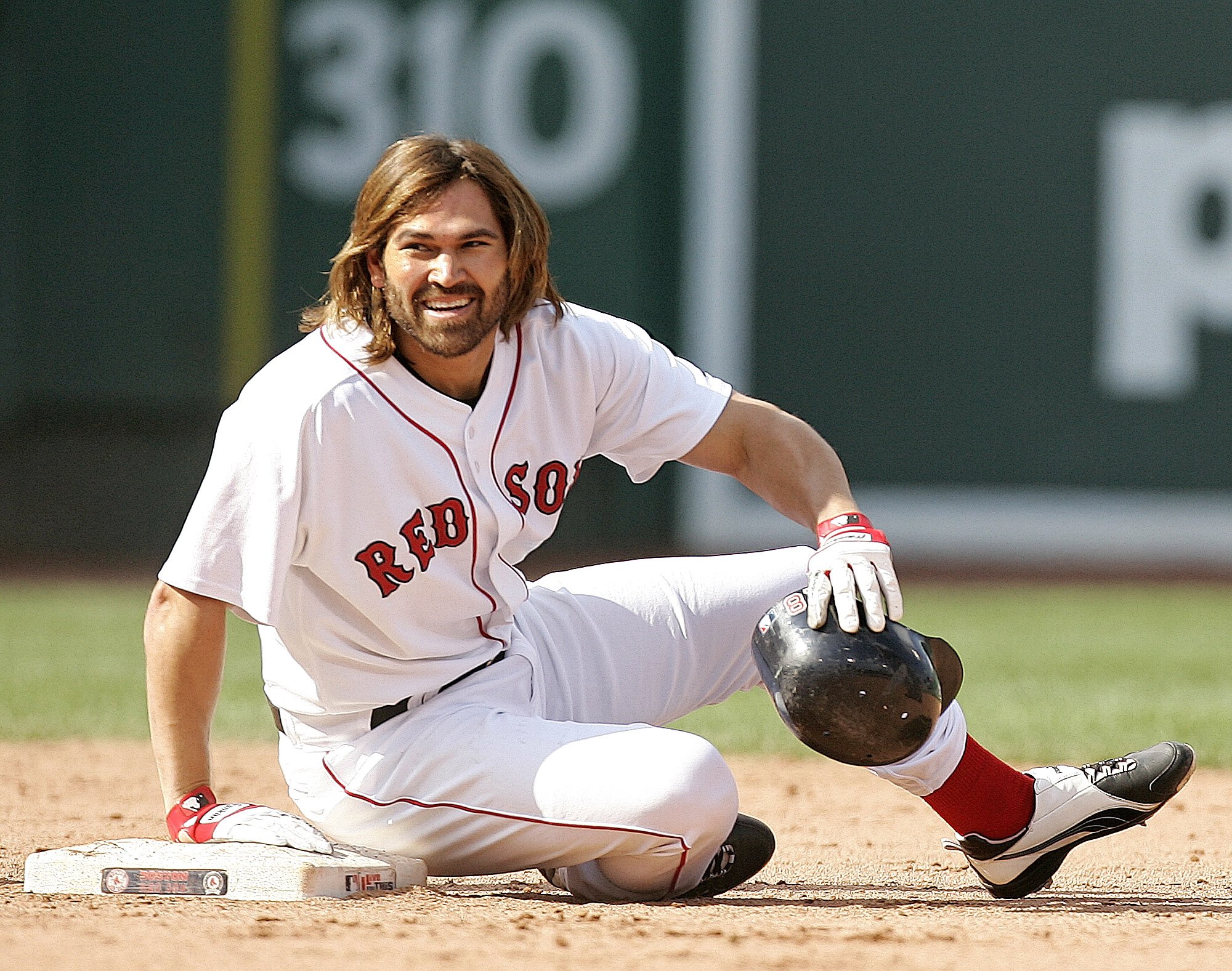 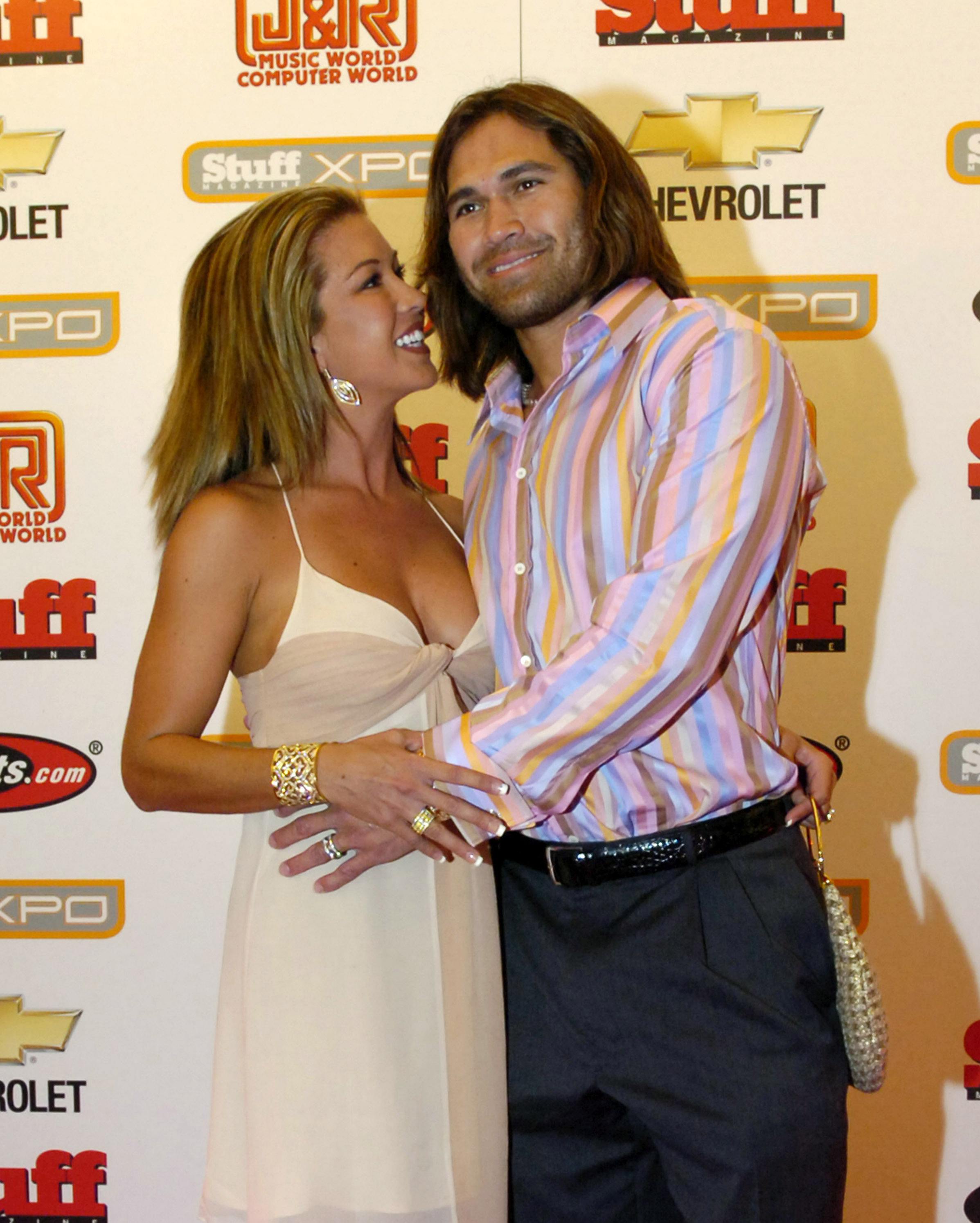 Damon is the star of Below Deck Mediterranean, which premiered in 2016, four years after his last professional baseball game.

At the precinct, Damon gave two breathalyzer tests of .30 and .294 even as his wife advised him not to do it.

Damon, 47, a native of Orlando, was charged with DWI and resisting an officer without violence.

He played 18 seasons between the Red Sox, Yankees and Royals, and was a two-time All-Star and two-time World Series champion, winning a title each with the Yankees and Red Sox.