Home » World News » Missing girl, 2, 'abducted and taken to Spain' is found safe and well after woman hands herself in to police

A MISSING toddler allegedly abducted and taken to Spain has been found safe and well after a woman handed herself in to police.

Two-year-old Gracie-May Rogers is back in the UK after Lancashire Police launched an urgent call for witnesses on Friday. 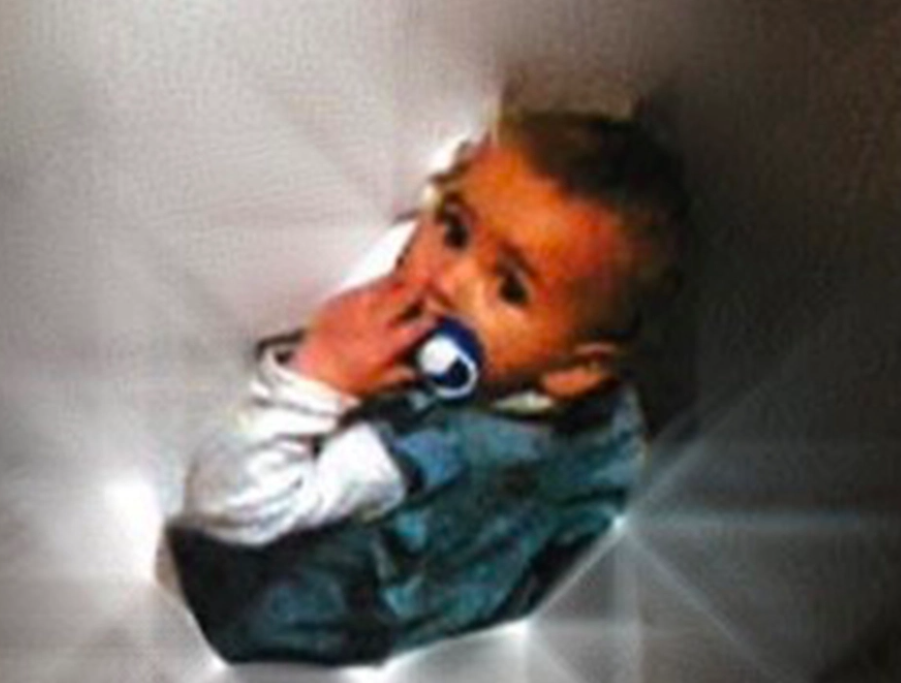 Officers said the toddler was collected by officers at Manchester Airport on Sunday evening "in the company of a woman".

"She has now been taken to a place of safety," a spokesperson said.

Police said they had detained a a 35-year-old woman "who we wanted to speak to in connection with Gracie-May's disappearance".

"While she is not under arrest she will be voluntarily interviewed in due course," the official added.

The force said a 39-year-old man who detectives wanted to speak with in connection to the disappearance "has not returned to the UK".

"We would like to thank everybody who shared our appeal and played a key role in helping with our investigation to find Gracie-May," police said.

"Your support, as ever, is massively appreciated."