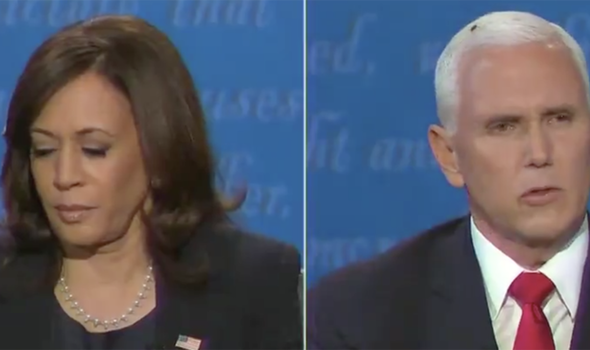 The Vice President was answering a question about police brutality and systemic racism when the bug flew onto his forehead. It came amid a tense but muted debate between Mr Pence and Kamala Harris. The debate comes ahead of next weeks second clash between Joe Biden and President Donald Trump. 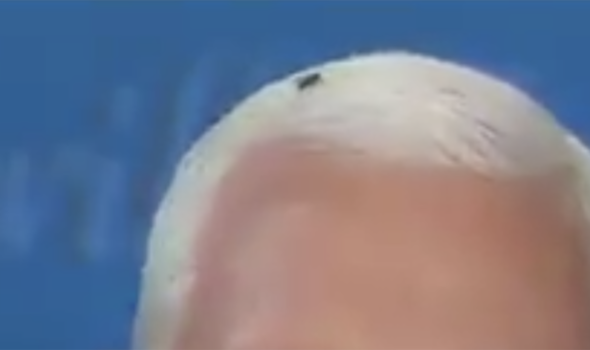 Twitter users mocked the moment, with one user having said: “There’s a lot of buzz around Mike Pence’s debate performance.”


Even Mr Biden’s campaign laughed at the moment, with his official twitter posting a picture of the nominee with the caption: “Pitch in $5 to help this campaign fly” 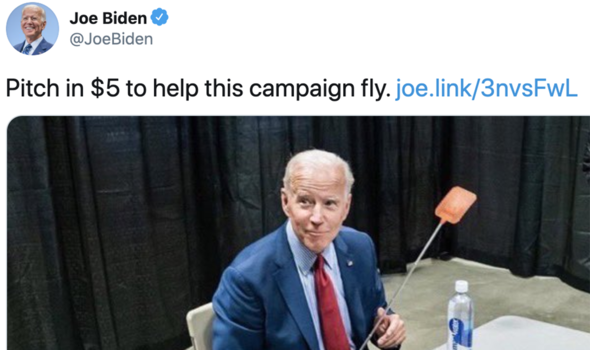