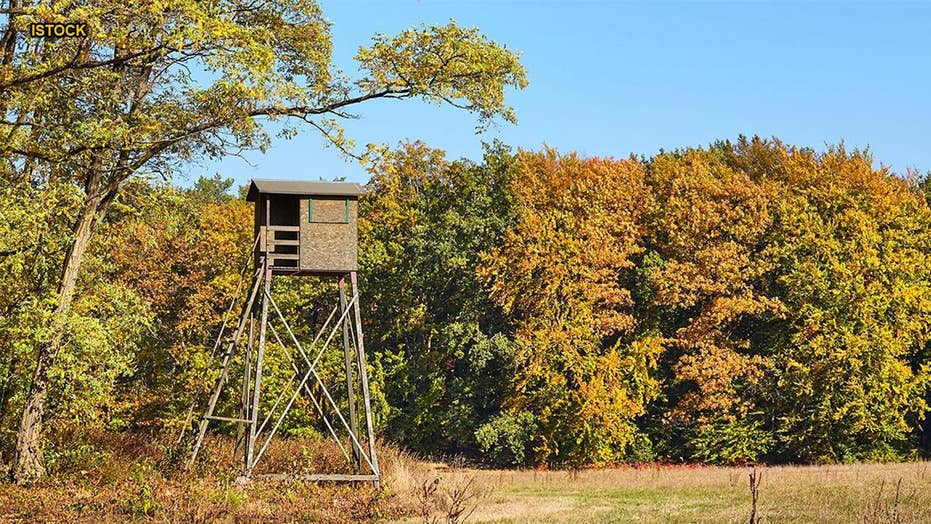 A Michigan hunter intentionally sabotaged his brother by spraying deer repellent around his hunting stands. The man confessed to tampering and harassment, and was found to have been illegally hunting using bait.

Hunting season is over forever for a Michigan man who pleaded guilty to numerous wildlife crimes following an extensive investigation.

The poacher has lost his hunting privileges for life and will spend three months in jail after illegally harvesting endangered gray wolves and protected bald eagles, among other species. 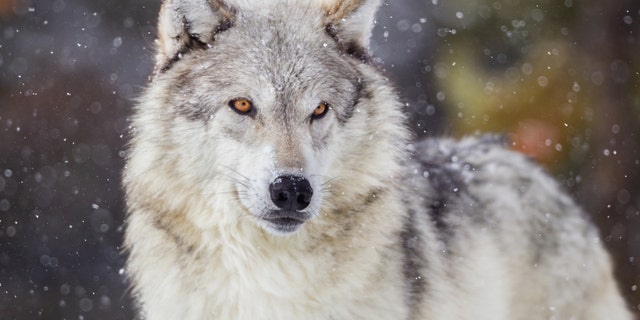 A Michigan poacher has lost his hunting privileges for life after illegally harvesting endangered gray wolves, among other species.
(iStock)

The 56-year-old Pickford man was linked to 125 wildlife misdemeanors over an 18-month period, having committed numerous wildlife crimes against wolves, bald eagles, deer, turkey and bobcat, according to a months-long investigation by conservation officers of the DNR. The Detroit News reports that he killed 18 wolves and three bald eagles. 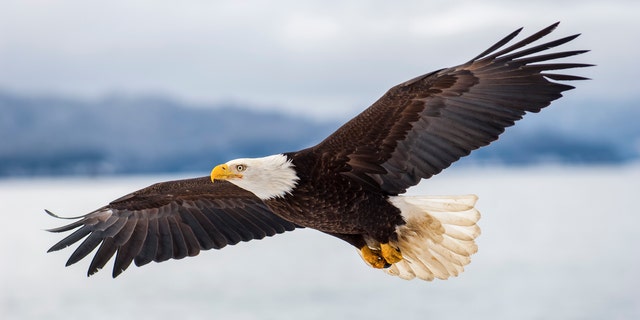 Kurt Johnston Duncan was linked to 125 wildlife misdemeanors over an 18-month period, having committed numerous wildlife crimes against bald eagles, among other species.
(iStock)

In a May statement, DNR detectives said that Duncan was trapping the wild animals because he could, and was using the creatures for crafts and sales, or simply disposing of them.

Now, the poacher has been stripped of all hunting and trapping privileges in the Great Lake State for life, and cannot assist anyone else in these pursuits. Given the charge, he is also banned from hunting in the 48 member states of the Interstate Wildlife Violator Compact.

In addition, all items and evidence seized by the department during the execution of search warrants, such as firearms and snares, must be forfeited.

“This is a historical case for the division and department,” Chief Gary Hagler, DNR Law Enforcement Division, explained in a news release. “We hope this poaching case acts as a deterrent to criminals for committing future wildlife crimes such as this. Our officers did an excellent job working as a team and building this investigation so it could move quickly through the criminal justice system.”

Anyone with information about natural resource crimes in Michigan is urged to call or text the Report All Poaching hotline at 800-292-7800.