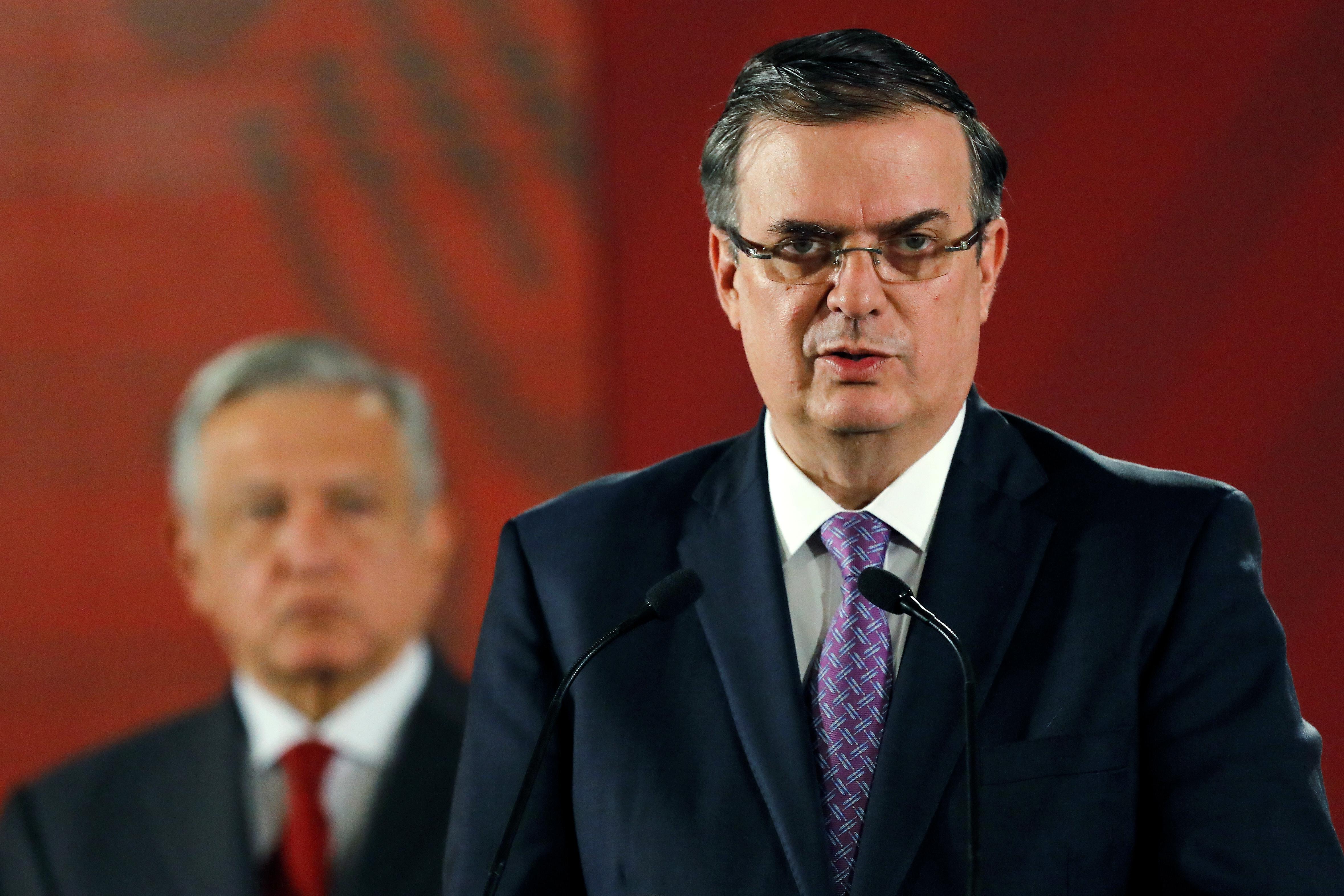 MEXICO CITY/WASHINGTON (Reuters) – Mexico has not accepted that the United States send it an unlimited number of asylum seekers, Foreign Minister Marcelo Ebrard said, ahead of meetings with U.S. officials on Friday to determine the expansion of a controversial program.

Under pressure from U.S. President Donald Trump, Mexico agreed last week to expand the program, which forces mostly Central American asylum seekers to return to Mexico to await the outcome of their U.S. asylum claims.

Ebrard said officials would discuss which cities the program, known as Remain in Mexico, would expand to, as well as how to measure the number of people and which nationalities Mexico would accept.

“Today there is a meeting with U.S. authorities, to learn, to discuss the ports of entry and how the number will be measured, because Mexico has not accepted that it be undetermined,” he said in a news conference.

Currently the program operates in Tijuana, Mexicali and Ciudad Juarez. Close to 12,000 people have been returned to Mexico since January.

In the deal reached a week ago, Mexico also agreed to a plan that could make it a “safe third country” in which asylum seekers would have to seek refuge instead of in the United States, if Mexico does not bring down immigration flows by mid-July through enforcement measures.

Trump on Friday confirmed that the deal struck in return for not imposing threatened tariffs on Mexico included a plan to establish a “safe third country” agreement.

Asked in a Fox News interview if the plan included that option if Mexico cannot stem the flow of Central American migrants headed for the United States, Trump said “It’s exactly right, and that’s what’s going to happen.”

Trump also named Tom Homan as “Border Czar.” Homan is a veteran of the U.S. Immigration and Customs Enforcement and served as the agency’s acting head during the first year of Trump’s presidency. He retired last year, after increasing arrests of non-criminal immigrants.