“Meghan, remember you have a brother and a family in the United States”

Thomas Markle Jr, 53, made a nod to the Royal before pleading with Meghan, 37, not to forget her family in the US.

It appeared at first that the window fitter’s bout wouldn’t go ahead when his scheduled opponent didn’t turn up.

Tim Kudgis, a US radio host, stepped up as a replacement but was disqualified after the second round when he hit Thomas below the belt a second time.

Following the win, Thomas told DailyMaiTV: “Meghan, remember you have a brother and a family in the United States. 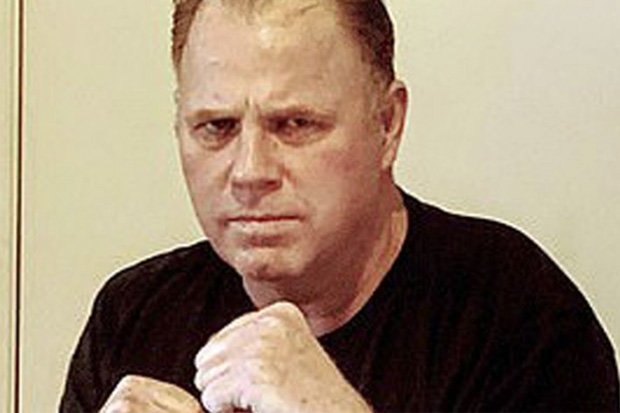 “I was having problems with my headgear that restricted my breathing, but I’m new to this. I’ll be ready for the next one.”

It is understood that he has not seen Meghan for about eight years.

He and other members of the Markle clan were not invited to the wedding – deepening a rift between the Duchess and her dad’s side of the family. 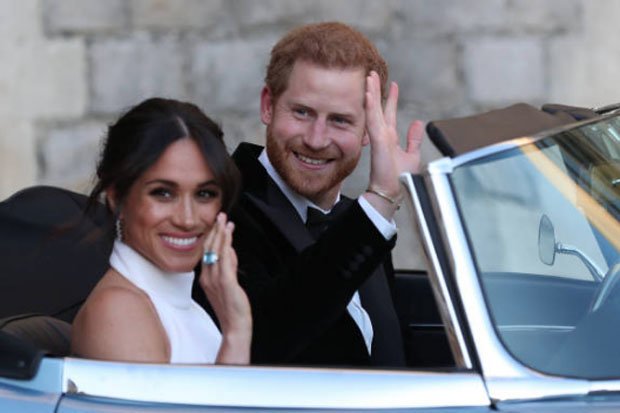 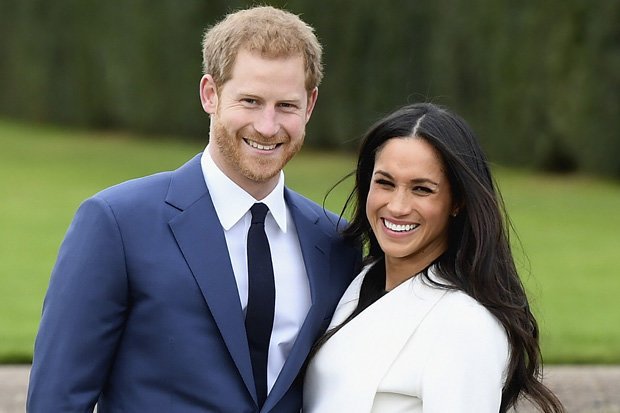 Meanwhile, Meghan has been too busy to contact her estranged family and has been recovering from her birth, last month.

But, the Duchess made her first public appearance with Camilla since her son was born.

She was also joined by Kate Middleton and hubby Prince Harry.

It had not been known whether the new mum would attend the Trooping the Colour event in central London as she was still on maternity leave.