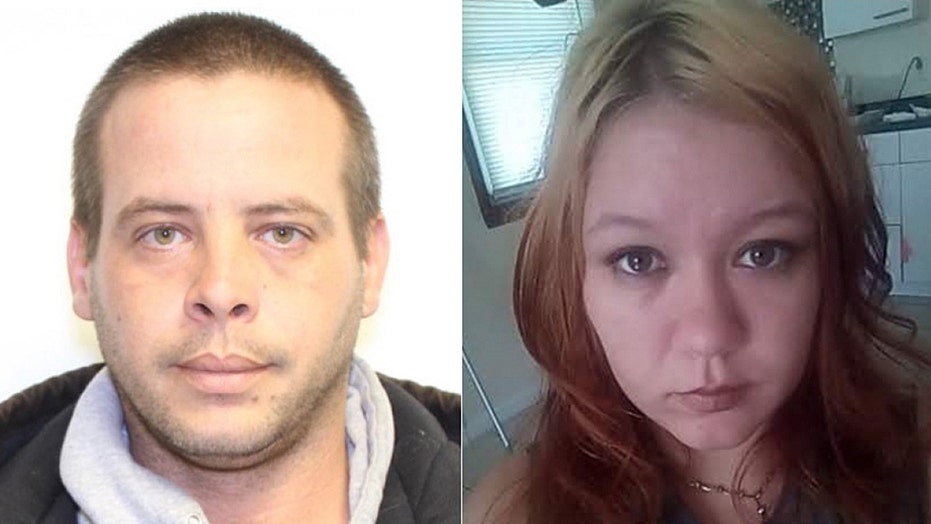 A manhunt for an individual who authorities say went on a shooting spree last week in three states ended Monday with his arrest in South Dakota.

The shootings in Indiana, Ohio and West Virginia left two people dead and three others injured.

He was with Savanna Emich, 20, who was also taken into custody. 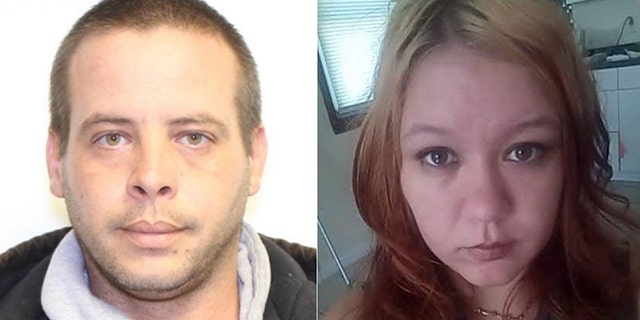 Akron police said Sargent was wanted for shooting and wounding a man Monday at a homeless camp near the Towpath Trail, Cleveland.com reported.

He was also suspected by Akron police of fatally shooting 22-year-old Rebecca Tomlinson on Tuesday.

West Virginia State police wanted Sargent in the shooting death on Wednesday of a 62-year-old man on a highway in Milton.

Indiana troopers said he and Emich were persons of interest in a roadside shooting in rural Harrison County that took place Wednesday night.

The victims were a Kentucky man and his wife who were on the road going home after going hiking with their 16-year-old daughter, according to reports.

Troopers believe Sargent shot the couple after he flashed his high beams at their vehicle and the man pulled over.

He and his wife were shot and he suffered life-threatening wounds, the troopers said. The teen, who was in the back seat, wasn't hurt.

After the shooting, troopers said Sargent and Emich stopped in a cornfield and ditched the vehicle they were in and stole a pickup from a nearby home.

“The task force here in Ohio worked around the clock with its local partners and law enforcement across the country to locate and apprehend this pair of violent individuals,” U.S. Marshal Pete Elliott said.