Home » Man charged with infecting 22 people after coughing on colleagues 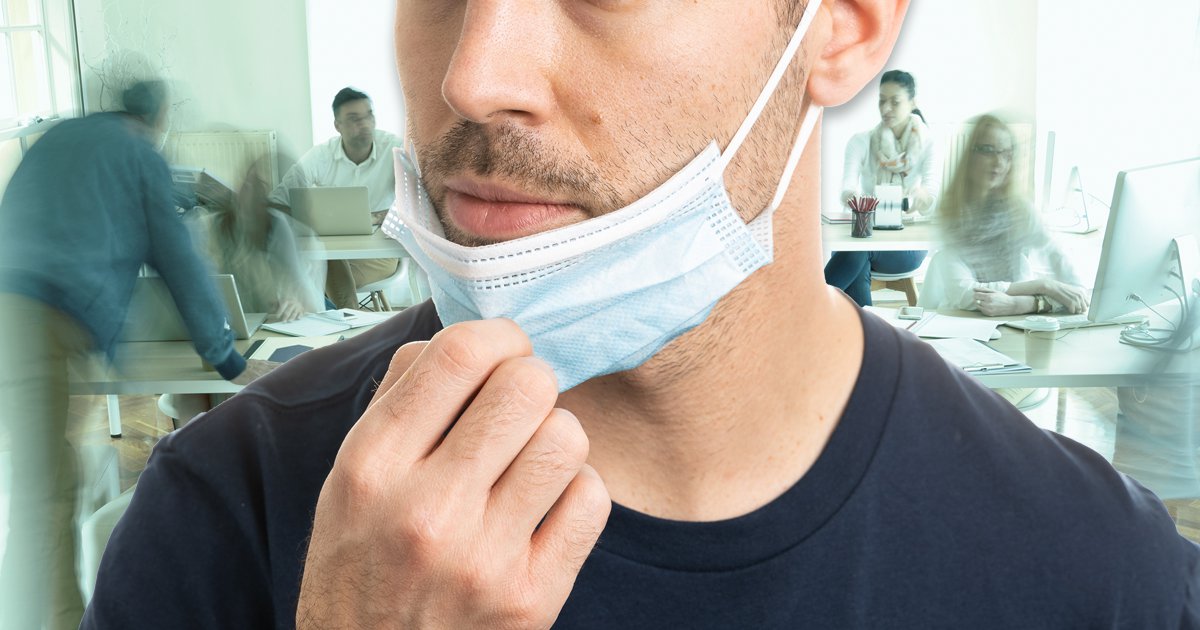 A Spanish man is alleged to have deliberately given 22 of his colleagues Covid-19 by coughing on them.

The 40-year-old is accused of telling them ‘I’m going to give you all the coronavirus’ and sparking an outbreak in Majorca.

He is believed to have displayed symptoms but instead of going home and self-isolating, he went to the gym and returned to work the next day.

At work he allegedly returned a temperature of 40°C and was told to go home, but he refused.

According to police he then walked around his workplace, lowered his mask and coughed on staff. The following day his test came back as positive.

Five of his colleagues were also found to have the virus and they infected relatives, including three children.

Three other people from his gym also tested positive, and they infected their relatives.

None of those infected required hospital treatment, police said.

A judge charged the man, who was not identified by police, and released him on Saturday to await trial, Europa Press reports.