A former member of the Air Force has been linked by DNA and charged in the 1993 murder, abduction and sexual assault of 9-year-old Angie Housman, prosecutors announced Wednesday. 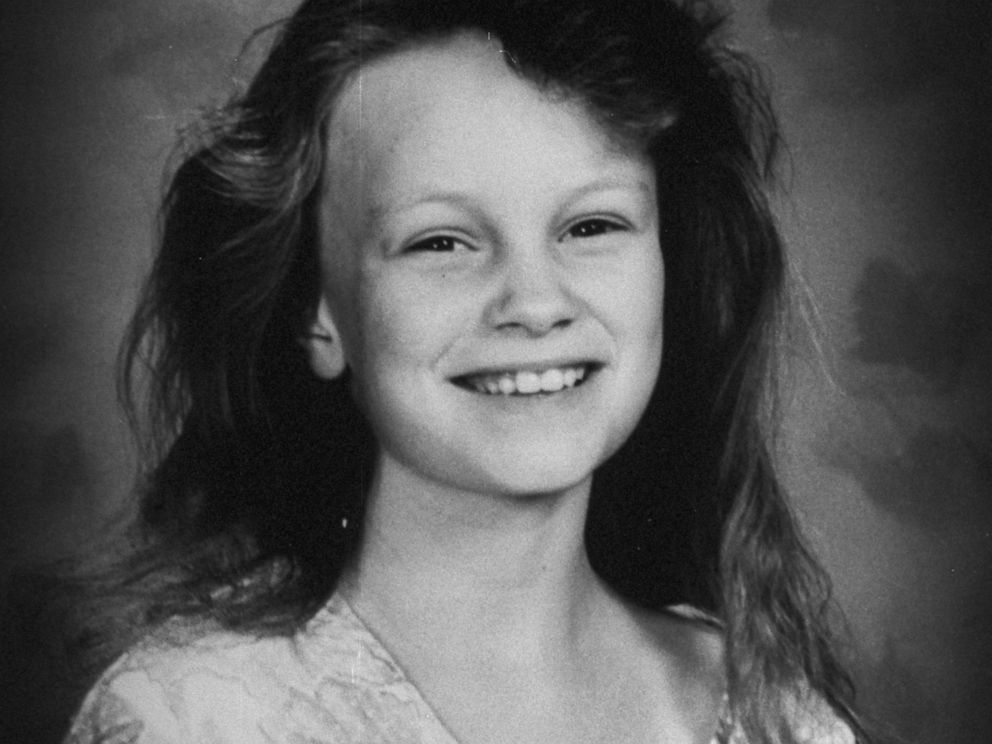 On Nov. 27, 1993, Angie’s nude body was found by a hunter in St. Charles County, Lohmar said. She was handcuffed and her head was wrapped in duct tape except for her nose, he said. She suffered a “significant, violent sexual assault” and “struggled extensively to free herself before she ultimately perished” in freezing temperatures, he said. 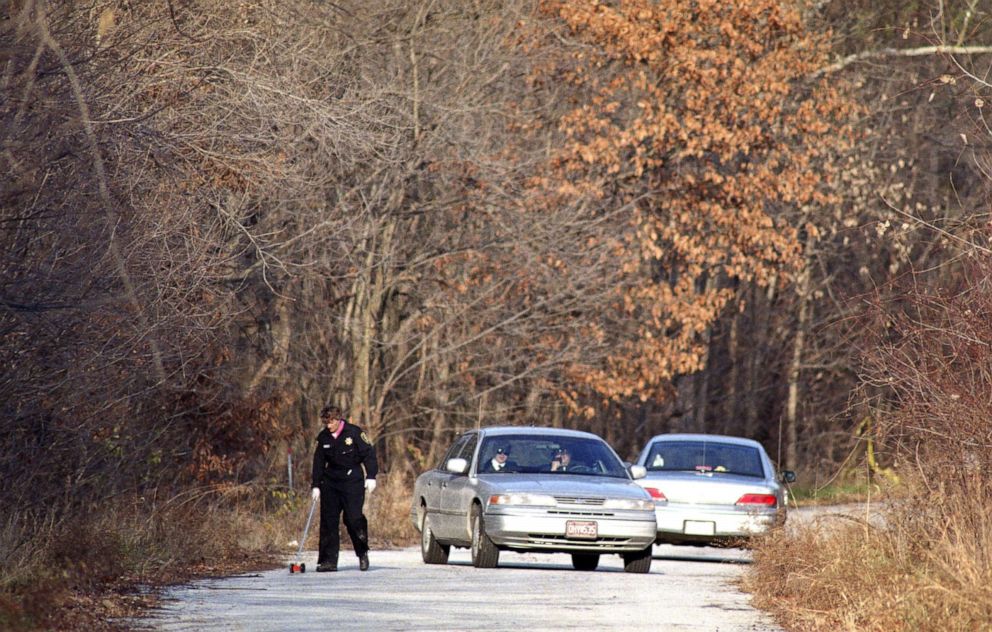 Her cause of death was determined to be hypothermia, he said.

Decades went by, until this year a forensic scientist analyst determined a piece of evidence at the crime scene had an unknown suspect’s DNA, he said.

Suspect Earl Cox — whose DNA was in CODIS — had his DNA collected with his consent, and it was determined to be a match to the crime scene, Lohmar said at a news conference Wednesday. 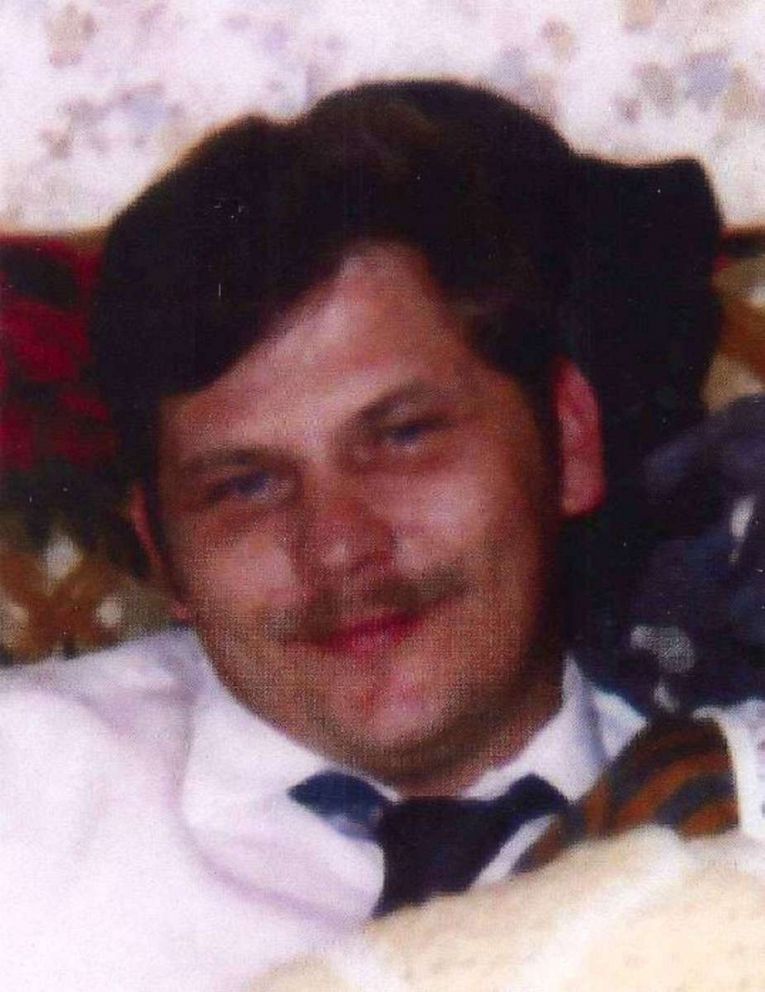 This year the DNA was found on “the pink trim of the two torn pieces of victim’s underpants, found at the crime scene,” according to the probable cause document.

Cox has been charged with murder, kidnapping and sodomy, Lohmar said.

It’s possible another suspect was involved in the crime, as well, he added.

Cox had enlisted in the U.S. Air Force in 1974, Lohmar said, and in 1982, he was dishonorably discharged due to multiple sex offenses involving juveniles. Cox served eight years in prison and in 1985 he was released and placed on parole, Lohmar said.

In 1988 he transferred his parole supervision to Missouri where he lived, he said. In 1992, after a series of parole violations, Cox was released again from prison and moved back to Missouri, he said.