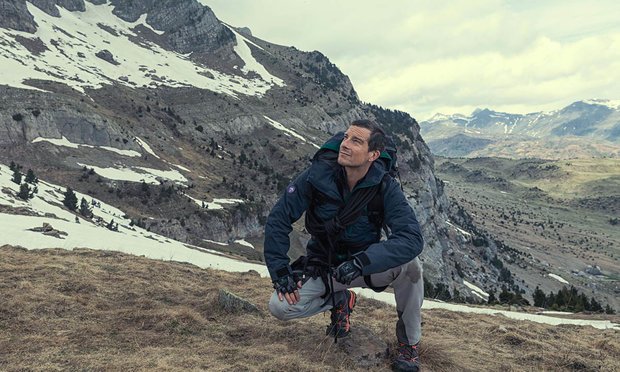 Colman, who will play Queen Elizabeth II in the third series of The Crowd, told PA: “I’m totally thrilled, delighted and humbled to be in the company of these incredible people, most of whom have been nowhere near as visible as I have, but should be – and hopefully now will be. It’s such an honour.”

Grylls, the chief Scout, who is recognised for services to young people, the media and charity, said: “This really is a huge honour and it’s something, if I’m honest, that I never expected to happen.

”But I really do feel it’s a team effort, this award is for every one of those incredible Scout volunteers.”

Rapper M.I.A, real name Mathangi Arulpragasm, 43, and Andrew Roachford, the singer-songwriter behind the band Roachford, are made MBEs for services to music.