A MAN has been found dead after a ‘gang attack’ at the scene of a car crash in a leafy Oxfordshire street.

Police have launched a murder investigation after the 20-year-old was pronounced dead at the scene on Chinnor Road, Thame, last night 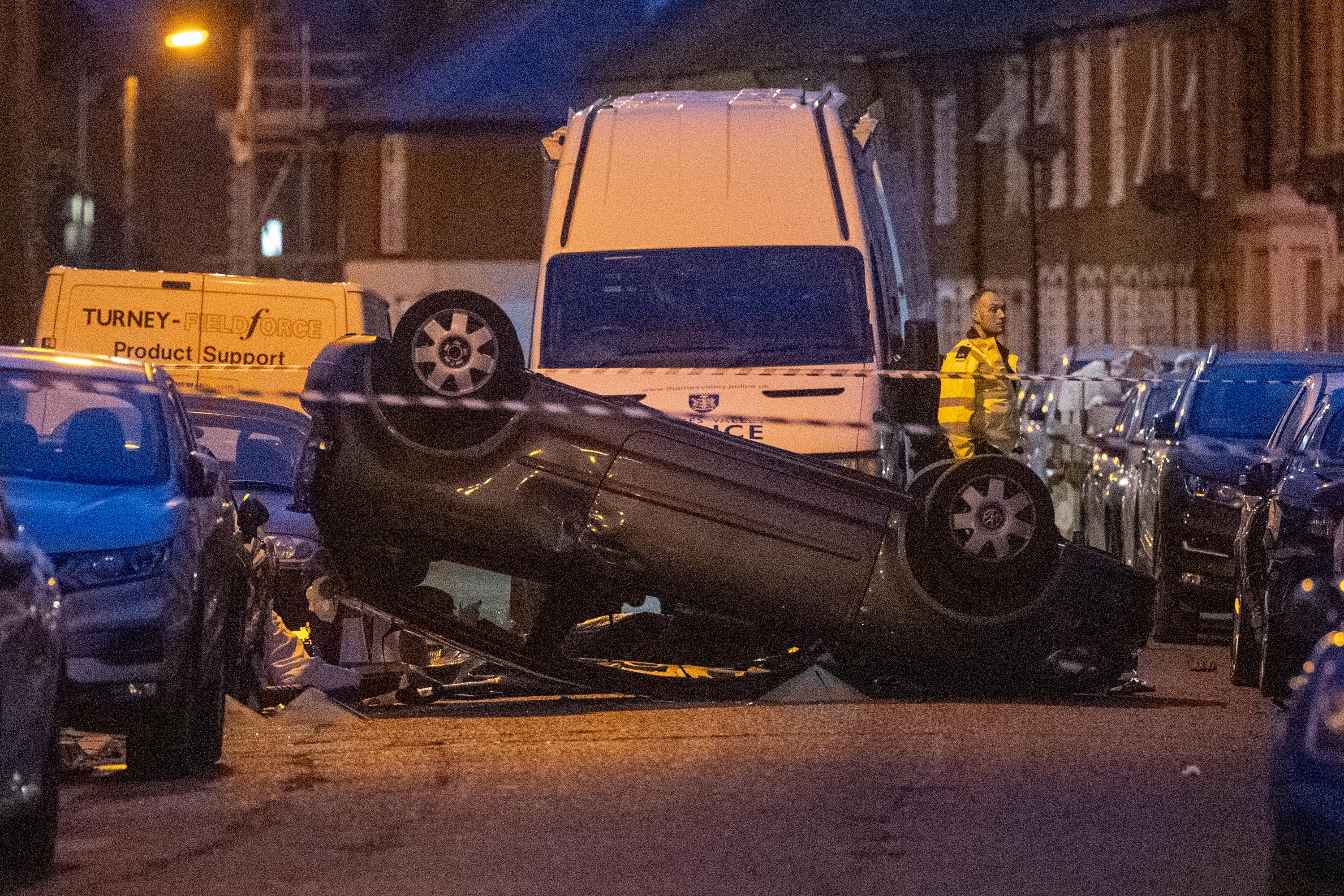 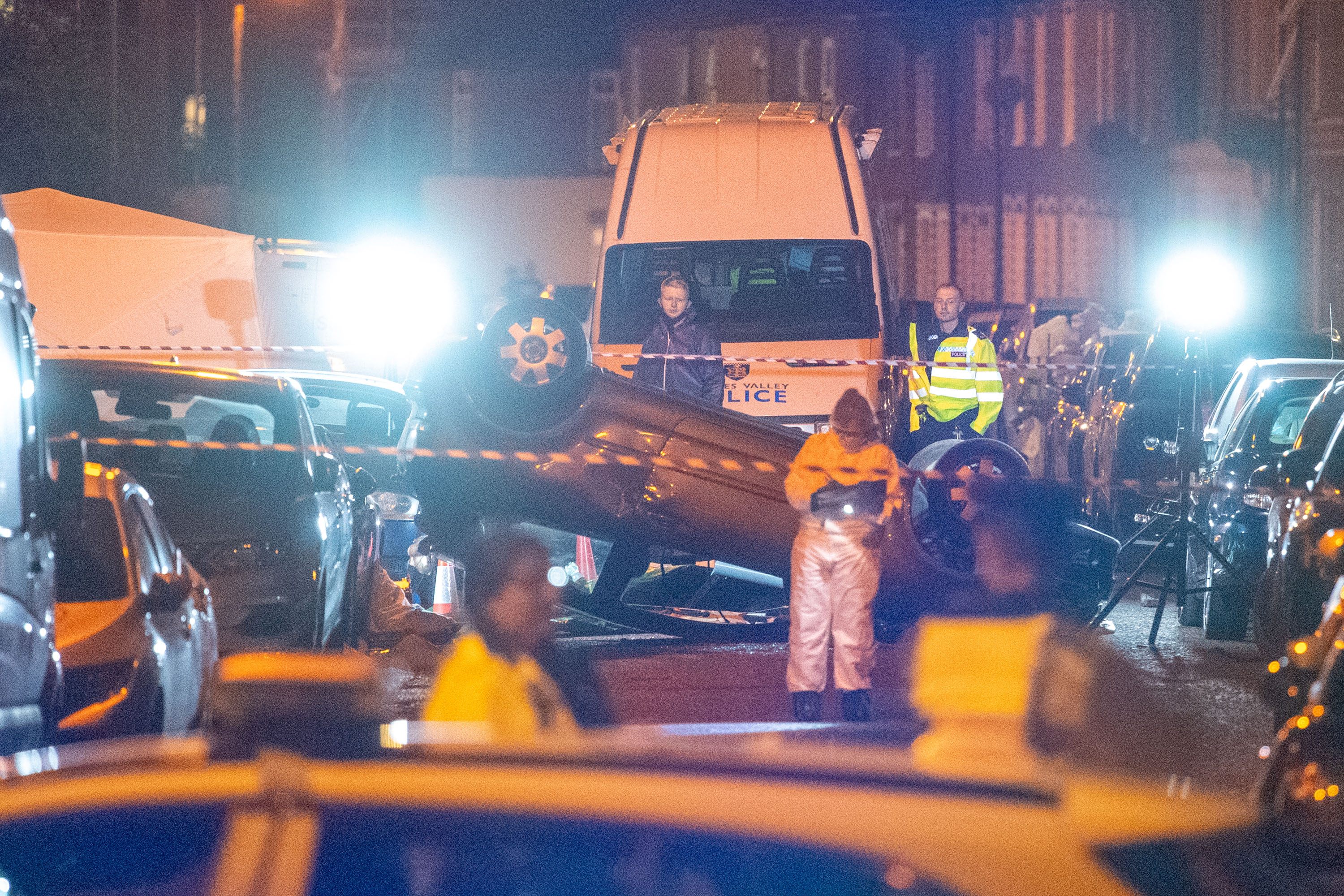 Police and fire crews were called to reports of a 'serious' crash and a car was pictured overturned on the road.

A man, 20, was pronounced dead at the scene. His family have been informed.

Officers want to speak to a group of young men spotted in the area at the time of the incident at around 7pm.

They believe the murder may have been caught on camera and have urged the public not to share the footage online.

Reports on social media suggest there was a crash and a fight involving a stabbing but police have not yet given any further details.

Residents said they were told not to leave their homes as around 10 police cars and ambulances arrived at the scene. 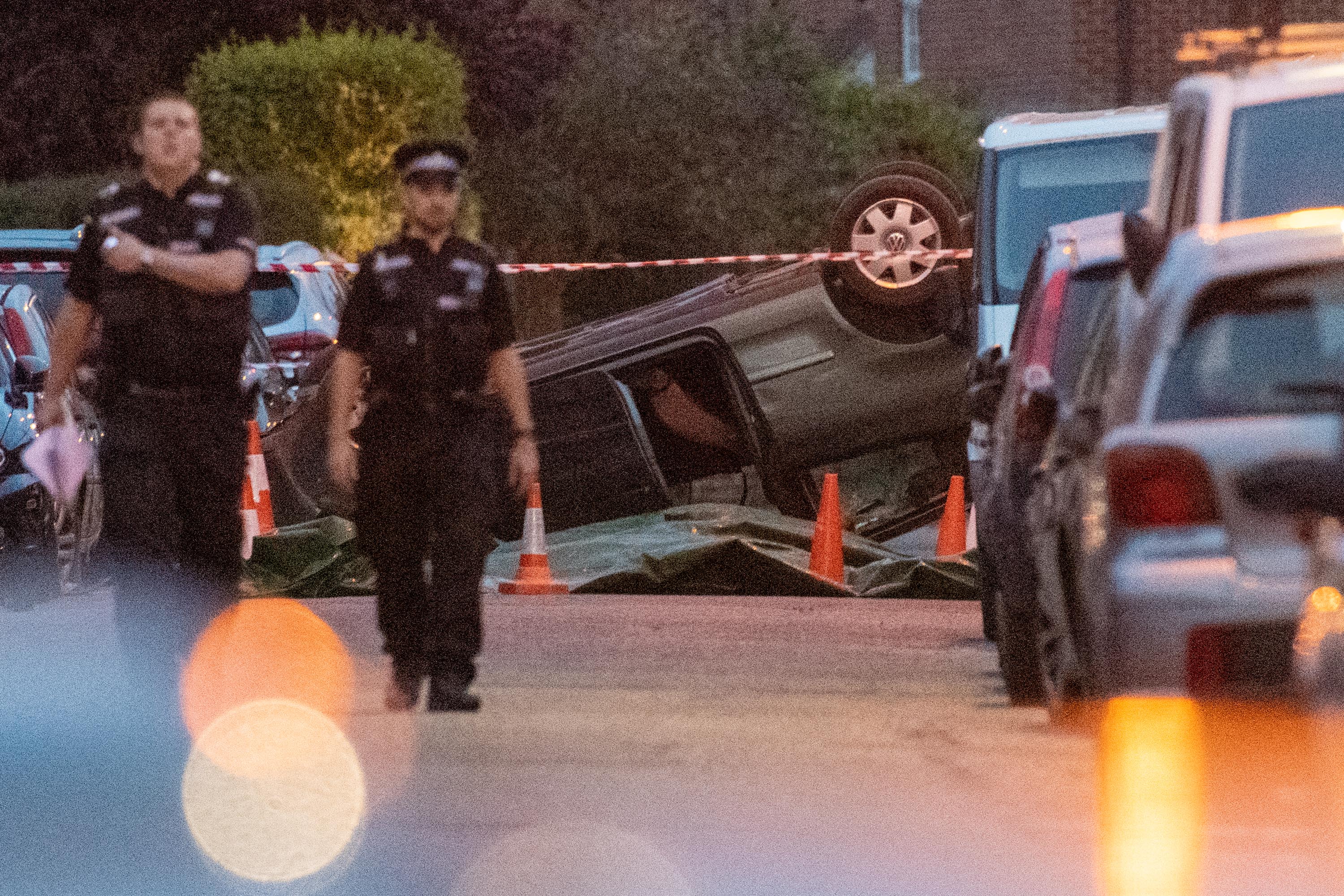 Senior investigating officer Detective Inspector Mike Roddy of the Major Crime Unit said: “We are in the very early stages of this murder investigation.

“Our thoughts first and foremost go out to the family of the man who has sadly died.

“It is really important that anyone with information about what happened, comes forward.

“Although the details of what exactly has happened is unclear at the moment, we would like to hear from you if you saw anything suspicious this evening in Chinnor Road or Essex Road and the surrounding areas.

“We know there were a number of people in the area who will have seen this unfold and may have even caught some of the incident on video.

“Please do not share this video on social media, but instead share it with police. A man has died in this incident and if you have footage or pictures this could be very traumatic for the family and friends of the man who has died.

“We know this will be concerning for the community but there will be an increased police presence in the area. Feel free to approach these officers if you have any concerns.”

Several roads have been closed and police have asked people to avoid the area.

Anyone with information is urged to call 101 quoting the reference URN 1152 (22/7) or make a report online. 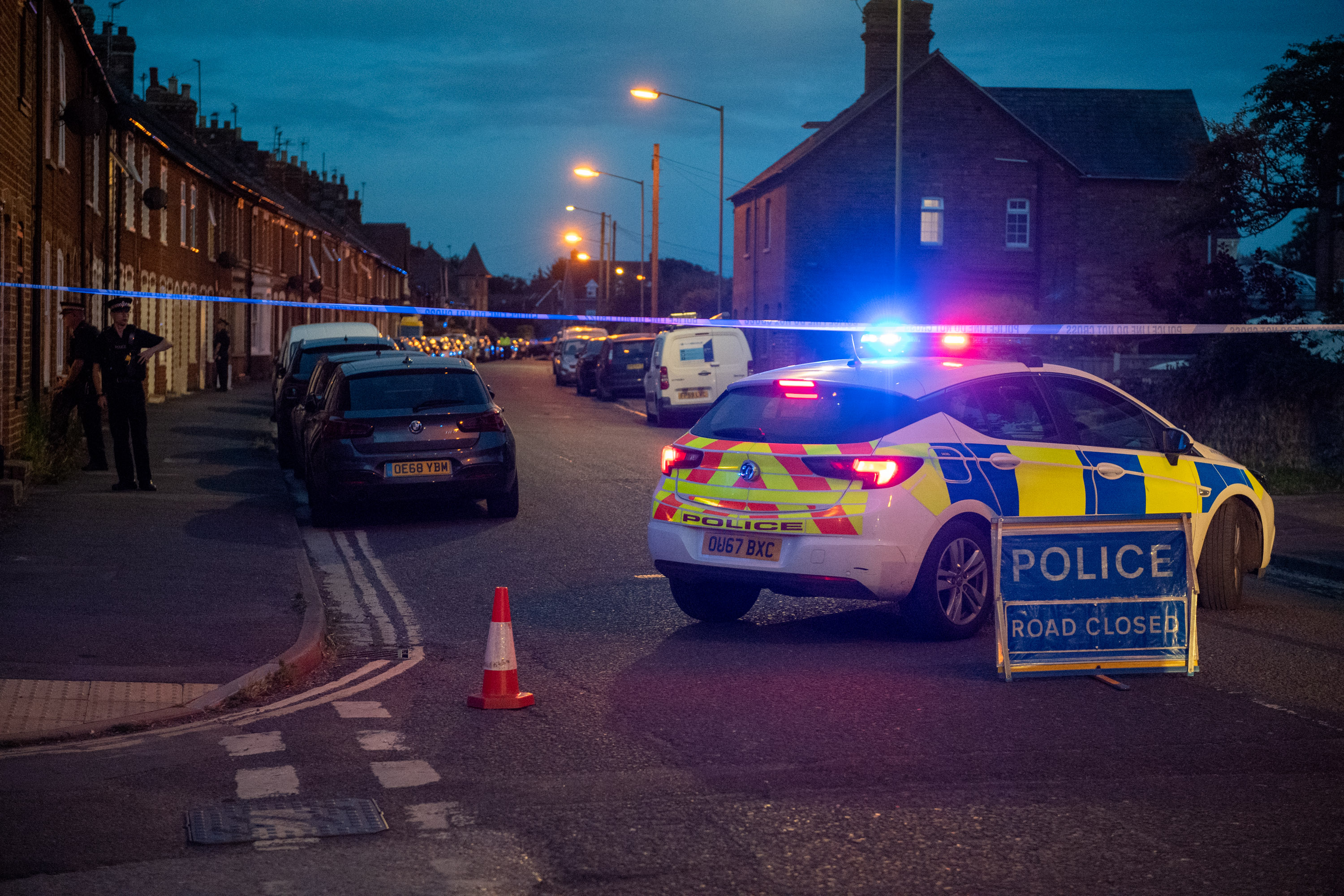