MAIL ON SUNDAY COMMENT: How PM can burst Starmer’s balloon

Perhaps the most startling result in The Mail on Sunday’s Deltapoll survey today is that 37 per cent of respondents think Labour would deal better with the Channel migrant crisis, and just 28 per cent think the Tories could handle it more skilfully.

This result is totally absurd. Nothing in the recent history of the Labour Party has shown that it is interested in, or capable of, controlling migration. During the Blair years, it deliberately sought higher migration, partly in the hope of ‘rubbing the Right’s nose in diversity’ and transforming the country.

But it was even worse than that. By sloppiness and miscalculation, Labour’s policies helped create a wave of mass migration far greater than the party’s own leadership had expected.

And to top it all, the then Labour leader Gordon Brown rudely dismissed one of his own voters as ‘a bigoted woman’ when she raised reasonable concerns about the matter. If anyone deserves to have bad polling figures on the migration issue, it is Sir Keir Starmer. But there is no justice in such ratings. 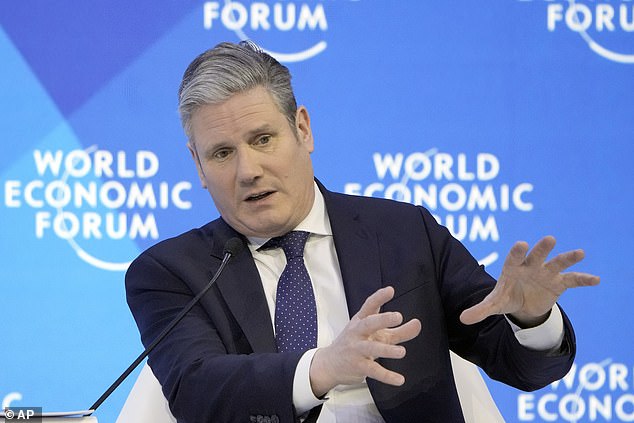 If anyone deserves to have bad polling figures on the migration issue, it is Sir Keir Starmer

As Prime Minister Rishi Sunak is fast discovering, political life is unfair. When a party is in trouble, it has to fight twice as hard to win any battle.

Well, then, that is what Mr Sunak and Home Secretary Suella Braverman should be doing. With determination, and by intelligent spending, they can greatly reduce the numbers crossing the Channel in the coming months.

If they can do that, they will let a lot of air out of Labour’s revival and make a Conservative victory at the next Election possible. People sometimes praise or blame luck in such affairs. But the old rule still applies. The Tories will find that the harder they work, and the smarter they are, the luckier they get.

Keep the pomp, Your Majesty, and give us a day to cherish

Millions of us are looking forward with much anticipation to the Coronation in May. We still lack the full details, but the first outlines of the planned weekend have been announced and these will only whet our appetite, and the world’s appetite, for more.

For this is an occasion which will be watched in every corner of the planet and welcomed in most places, as a happy moment amid the aftermath of the pandemic, the scourge of inflation and the shadow cast by war in Ukraine.

It will be a blaze of light and magic in grey and dreary times, a rare moment when almost all of us can join with heart and voice in cheering the new King and celebrating our ancient glories. 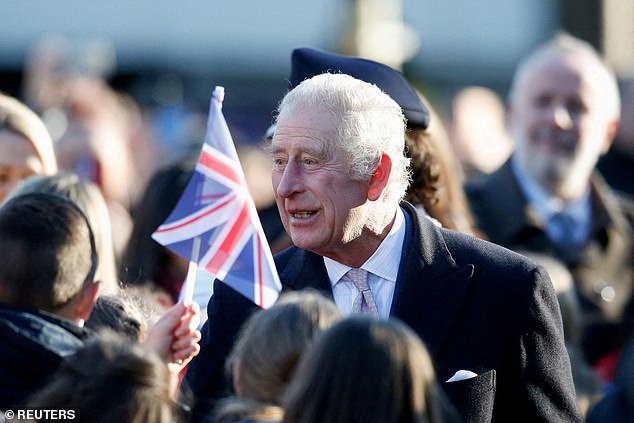 The choirs will sing anthems, the troops will parade in uniforms of red and gold, the beautiful old carriages will be brought out, the great guns will thunder their salutes from all points of the compass and we will happily hail Charles III as our undoubted King.

No other country in the world still has anything like this ancient ceremony, whose origins go back more than 1,000 years. It has changed in those times and will always change. It is certain that King Charles thinks deeply about such things.

He is keenly conscious of how much this nation has altered since his late mother was crowned and wishes to adapt the tradition to suit a more modern Britain in which many faiths flourish. He is right. Very ancient things survive precisely because they are not allowed to become archaic.

Even so, The Mail on Sunday quietly hopes that as much of the old as may decently be kept will be maintained –and that the new King will reform only what is amiss, and confirm what is in good order.