France is facing a medical crisis as infection rates threaten to soar out of control. On Friday, the country recorded over 46,000 new Covid cases and 304 deaths from the killer virus. At the same time, Intensive Care Units (ICUs) saw the biggest jump in admissions for five months, as 145 seriously ill patients were added to the list of new intakes.

Hospitals are currently battling a peak of almost 5,000 people in ICUs.

The surge in cases is largely down to the spread of the more contagious variant first identified in Britain.

The beleaguered French President has promised more hospital beds for the ever growing number of Covid patients. 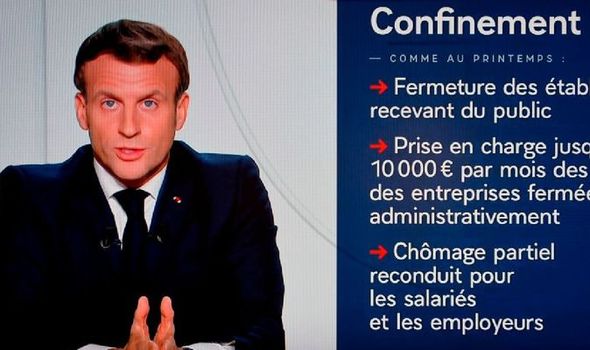 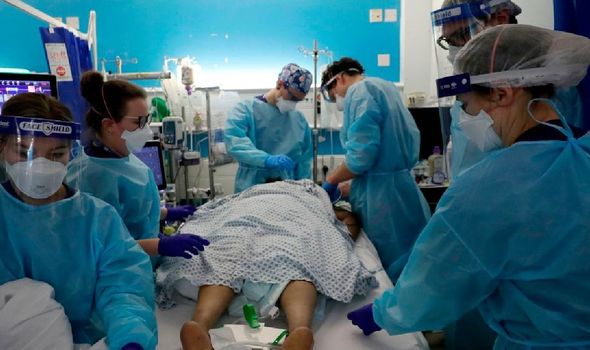 The third national lockdown has seen all schools and non-essential shops close for four weeks.

A strict curfew will be in place from 7pm until 6am, and as of Tuesday people will not be able to travel further than 10km (6 miles) from their homes, unless they have special permission.

Mr Macron is likely to pay a heavy political price for the latest lockdown, which could scupper his bid for re-election next year. 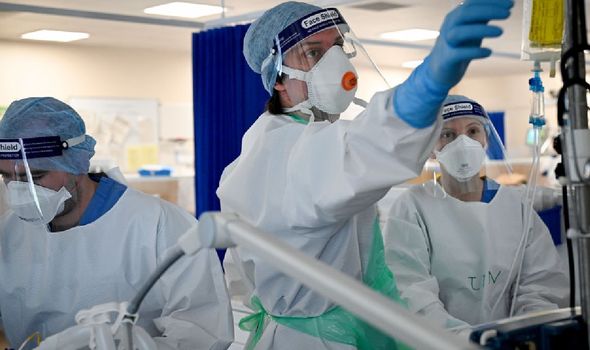 Experts are predicting that the economic fallout from the new shutdown could be much worse than that of the autumn, increasing the political damage for Mr Macron.

The French president has been castigated by his political opponents for his handling of the current situation.

Mr Macron had resisted calls for an earlier lockdown from scientists in the hope that the EU’s vaccine rollout would have gained enough momentum to prevent a surge in new infections. 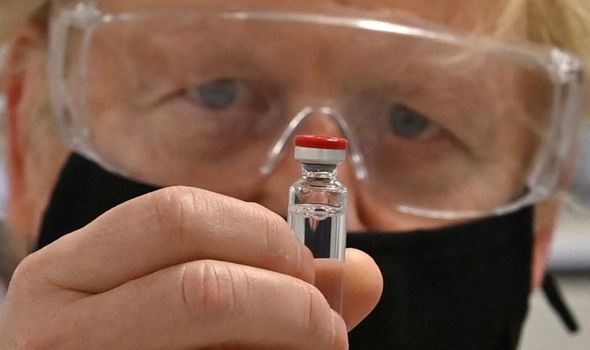 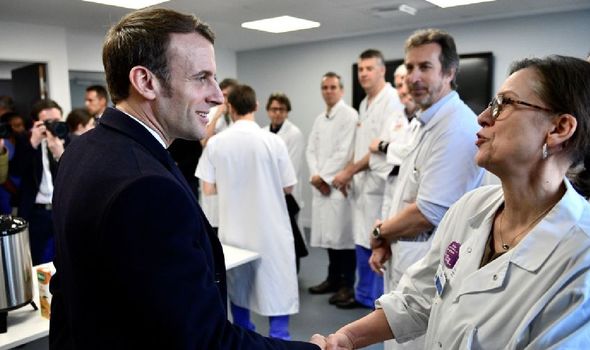 However, the vaccine rollout in the EU has been hampered by vaccine shortages, meaning France has only vaccinated around 13 percent of its population.

The leader of the National Rally Party told Mr Macron the EU’s disastrous vaccine rollout had become his Waterloo.